Girl group APRIL was recently accused of bullying former member, Lee Hyunjoo. Her younger brother brought up the initial claims. The claims have been refuted by both member Yena‘s sister and former DSP Media boy group member, Yoonyoung from A-JAX. The company has also clarified specified incidents mentioned in the accusations and also asked the public to refrain from spreading rumors.

However, on April 3, a netizen alleged to be Hyunjoo’s younger brother stepped up with the latest update to the ongoing allegations. He revealed that he decided to address the issue again due to the claims of the company, as well as the fact that their parents had been receiving unsavory messages. He once again attached an undisclosed selfie with Hyunjoo, as well as her medical report as proof of identity.

He refuted the claims of Hyunjoo wishing to be an actress rather than an idol as such.

The company said that while my noona wanted to be an actress, she was placed in the team after persuasion. However, my noona had been undergoing training to be an idol, but was made an outcast right before her debut. Hence, as she thought that she could not debut with this team, she told the company her thoughts as such, multiple times. But the company persuaded her time and time again to take a few days off to think about it. In this process, she repeatedly returned and thought that the bullying from the members would get better. I remember her practicing the choreography the company had sent her, alone in her room while saying she didn’t want to give harm to the team. So it was not only that she wanted to be an actress that she said she didn’t want to (be an idol) but also because of the bullying.

He also refuted the claim that she wasn’t able to participate in activities diligently due to a weak physical and mental strength.

She returned in hopes that the bullying issue would get better but what happened was not so. Rather, it became worse than before and due to the thought that she was unable to take back her decision as well as the hope that the suffering would get better, she took it upon herself to bear the situation. As a result, her body showed signs of being unable to take it any longer. During schedules and practices, as well as the way to and from home and the company, there were many instances where she fainted. The members and manager who knew she was sick, didn’t bring her to the hospital immediately and made the decision to leave her (laying) there as such. Ultimately, noona experienced much pain and difficulties breathing and tried to recover while attending various hospitals. I recall that they didn’t let her take her medicine properly for the sake of promotional activities and practices, as one would get drowsy due to the meds.

He firmly denied the company’s statement that the situation at hand called for no perpetrators or victims. He also refuted the company claim that Hyunjoo had been removed from the group per her wishes, claiming that the hospital had advised her that continuing with APRIL would cause further harm to herself. The company allegedly gave her an ultimatum to participate in APRIL’s activities or be removed from the group. The company also allegedly denied her request to simply take a rest for a few months. 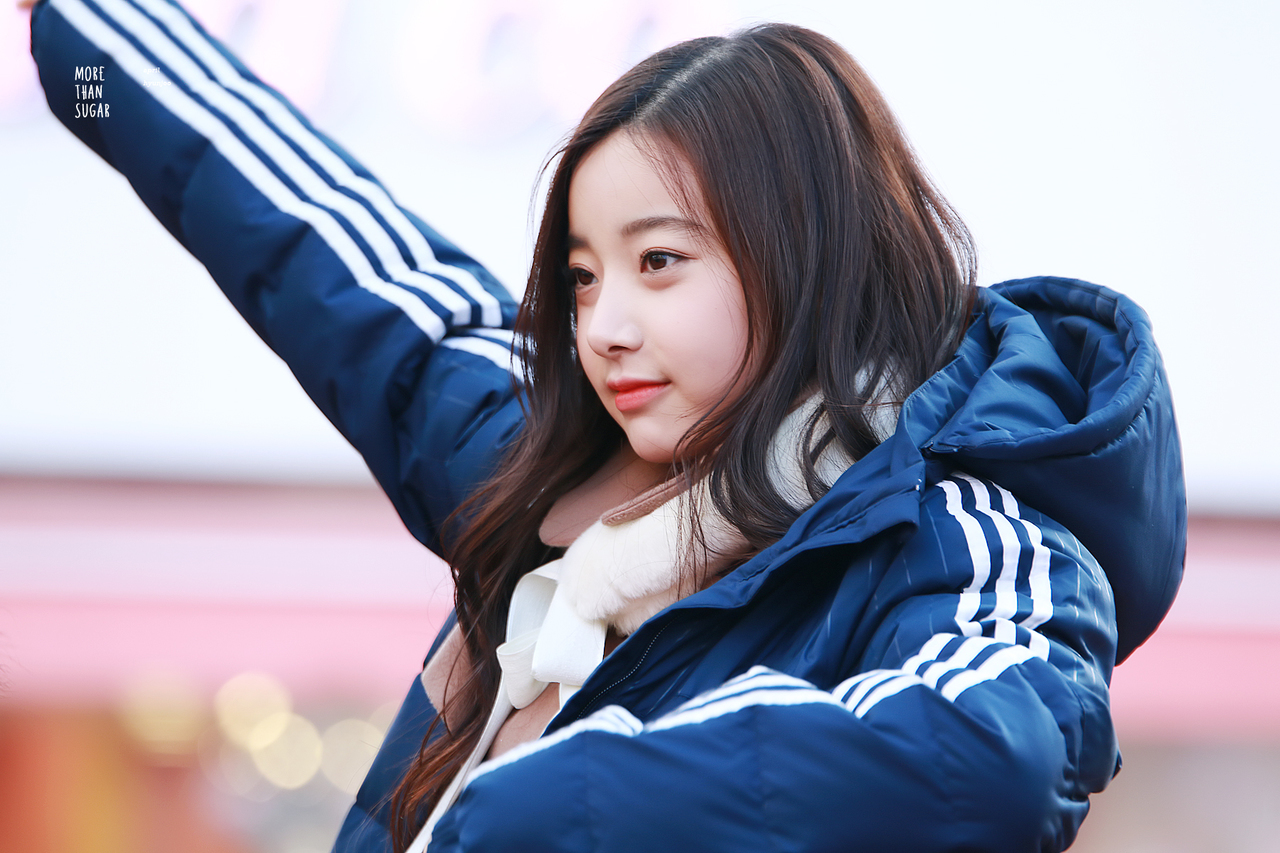 Her brother also claimed that there was someone else being subtly bullied at the company and Hyunjoo had taken care of that person, resulting in her being bullied and made an outcast instead. He also refuted the tumbler incident, ridiculing the company’s explanation that there were 40 to 50 tumblers in the kitchen. He also claimed Hyunjoo was scolded instead, for leaving the tumbler in the company fridge for too long, as her name was on it.

He addressed the shoes issue as well.

It is true that the company gave the members sneakers as gifts. The members got a pair each with a total of 6 pairs. The member involved in the situation had a different design as my noona. As a few members had the same size, the others chose their designs first and my noona took the remaining one. However, from some point in time, that member kept wearing my noona‘s shoes and when noona asked her about it, she said she bought it herself. After checking the name written on it, she said to take them while throwing the shoes.

Lastly, in the medical slip he attached, it states a hospital record dated May 11, 2016, with the admission to hospital stated at May 10, 2016, 11.38pm KST. The cause of admission is drug intoxication, commonly caused by overdose. Hyunjoo had skipped out on music broadcasts twice, dated May 12 and 13, 2016 following this incident.

He refrained from commenting on issues at broadcasting stations or the staff as he was not made privy to those matters. He also appealed to others from causing greater hurt to his sister. Once again, he made an appeal for a formal apology from the company. DSP Media has yet to respond.