APRIL’s Naeun recently held a photoshoot with @star1 Magazine and showed off sporty looks with outfits from New Balance.

She shared that she participated in the first script reading for “A-TEEN 2” the day prior to the shoot. Regarding the upcoming season and her character, she hinted, “In ‘A-TEEN 2,’ the secret of who Kim Ha Na likes will be unveiled. I think viewers will be able to resolve their curiosities a bit.”

Naeun also revealed a story behind her casting in the drama. “I actually prepared to audition for the role of Do Ha Na and not Kim Ha Na. When I went to the audition, the director asked me to try acting out Kim Ha Na, and my role was immediately changed.”

She then expressed her gratitude for playing a role very different from herself and for the love that “A-TEEN” received. “I like that I was able to try many different things for myself. I am especially thankful as many people showed interest after my appearance in ‘A-TEEN.’” 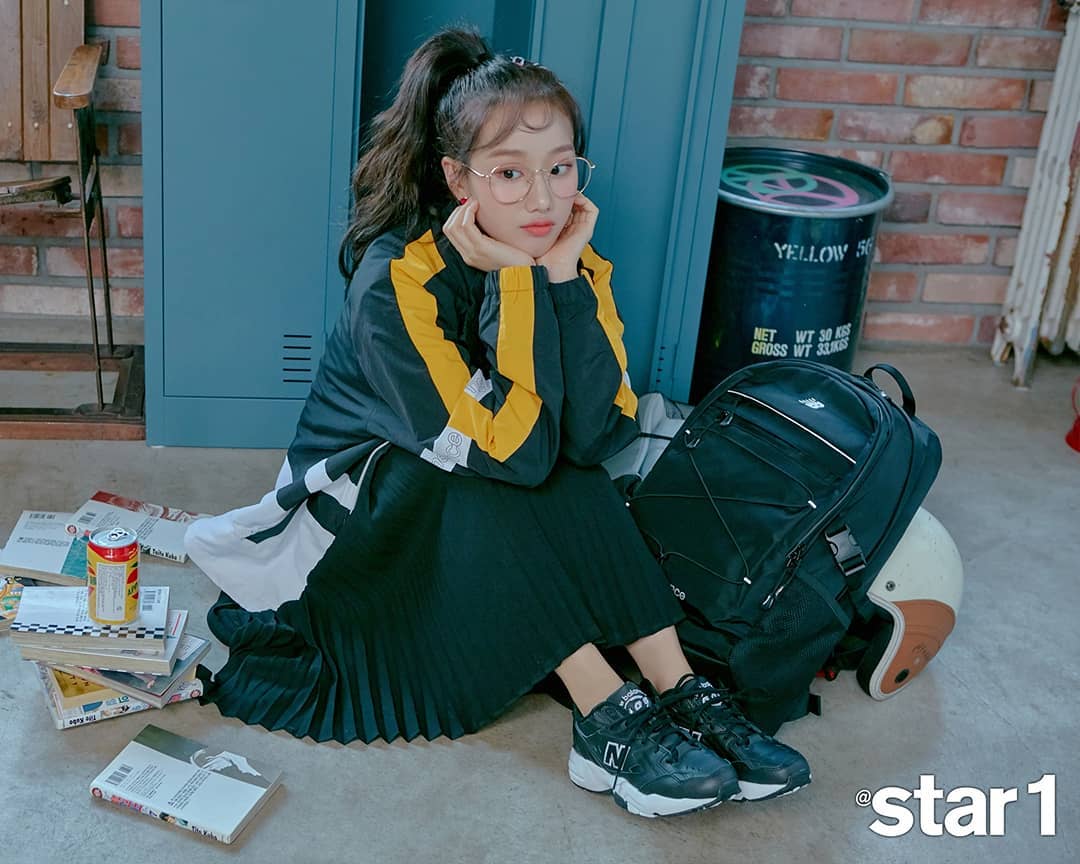 On her plans ahead, Naeun commented, “I will show more of my acting in 2019 through ‘A-TEEN 2’ and ‘Hip Hop King – Nassna Street‘ (literal title). The title of being an ‘actress’ still feels awkward, but I will work hard,” and added that she will work hard on preparing with APRIL for their next album. 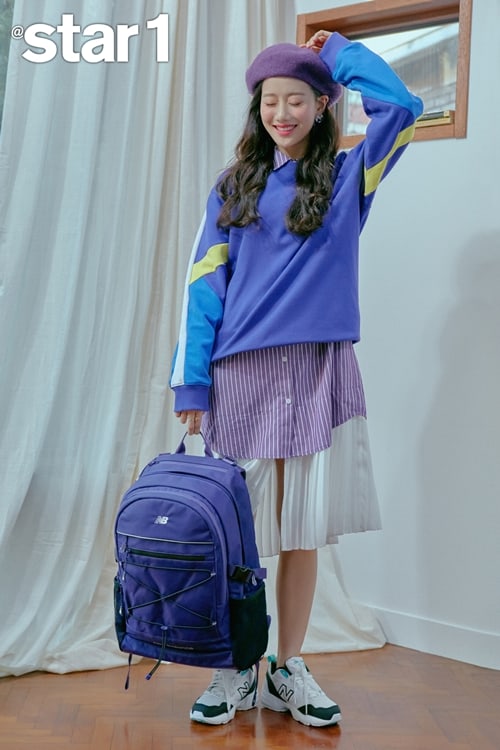 The second season of “A-TEEN” is set to premiere in April.

Begin watching Naeun in the first season below!