BTS‘s members have a great sense of humor, and so do their fans! 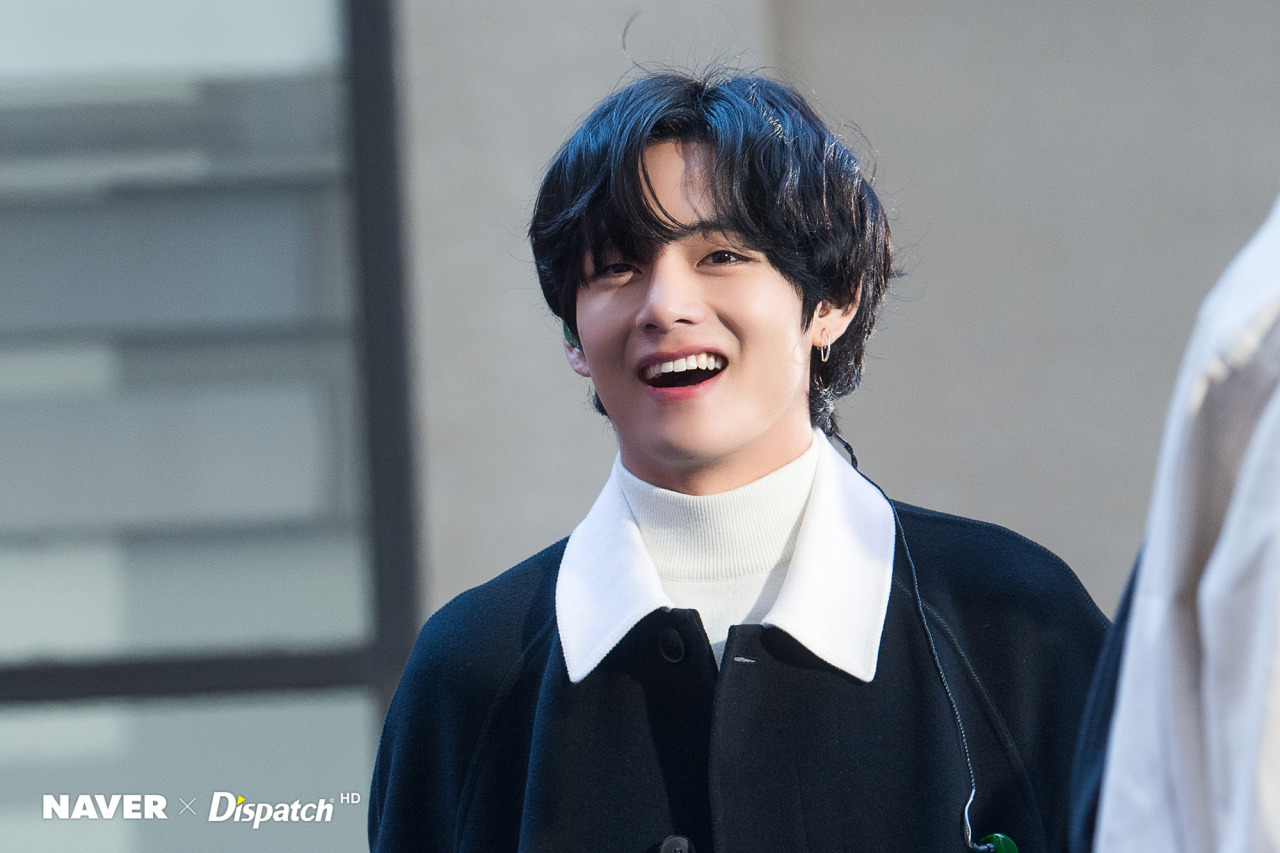 Last August, V asked for The Simpsons fan art from ARMY on Weverse, promising that he would frame it.

Can you draw me as a Simpson? I want to frame it. I want to see a V Simpson and a Tannie Simpson too. ARMYs who are good at drawing, if you have time, just once.

Nearly a year later, V posted this photo, proving that he had kept his promise. 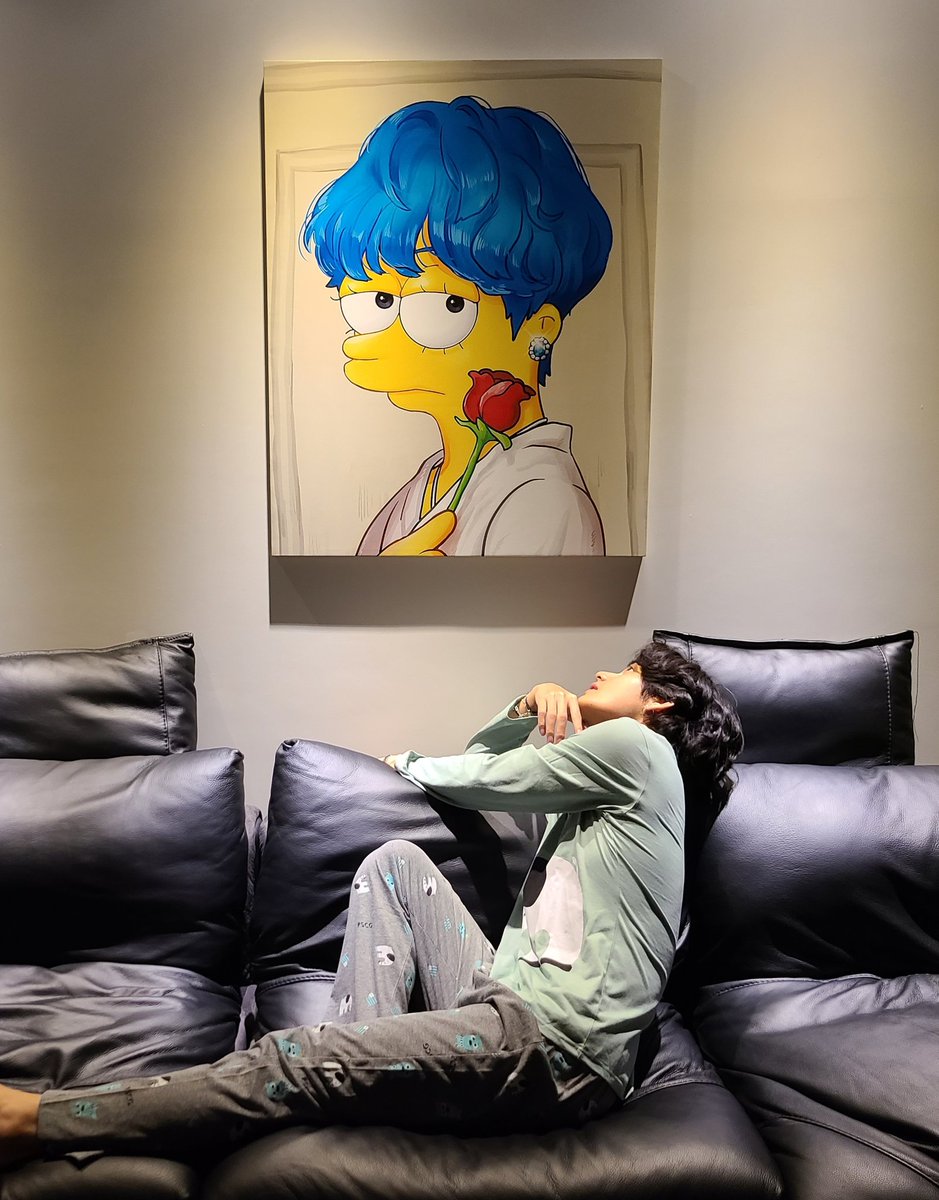 Many fans memed the photo… 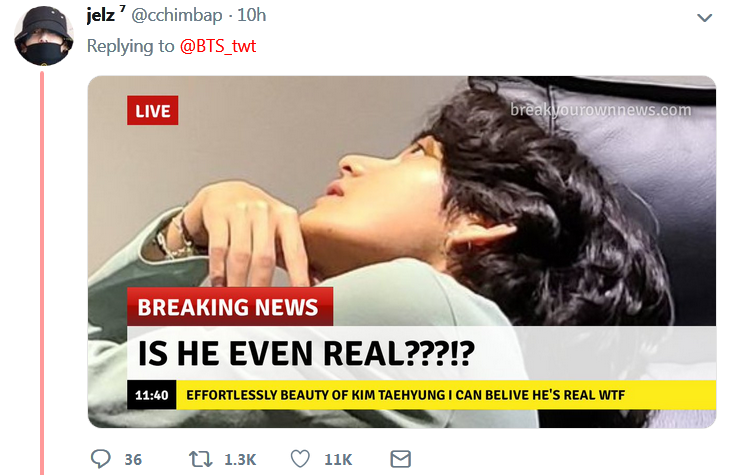 …but if Weverse gave out a “Meme of the Year” award, this ARMY dad would win it! On July 8, he uploaded this photo of himself gazing up at own blue-haired portrait (and yes, he is holding a TATA pencil!). 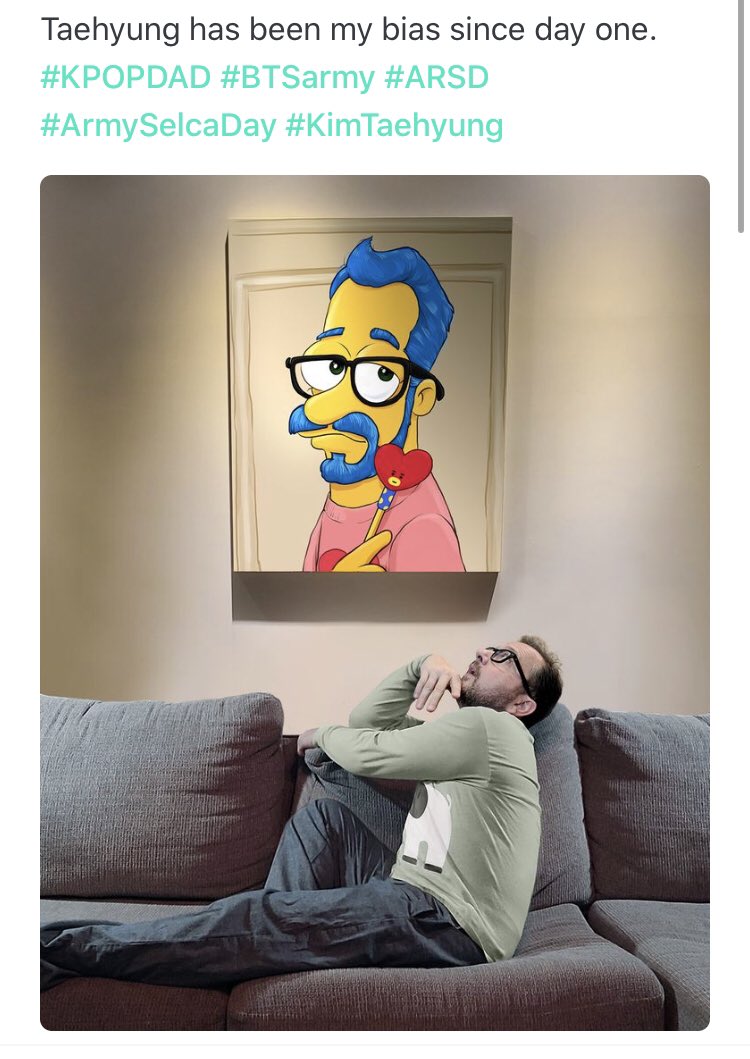 Not only did V see the fan’s parody, he gave it a thumbs up. Now, this self-proclaimed “K-Pop Dad” can brag about this moment to his kids forever!