An Airport Staff Shares The Real, True Impressions She Got When She Met BTS’s Jungkook And J-Hope

A lucky fan, @641kate on Twitter shared her story of how she met BTS and became a fan. She started off by clarifying that she was a true muggle (term for non K-pop fans) at the beginning who simply worked in the airport. After meeting BTS, she fell head over heels for them and the rest, was history.

The area she works in has a CCTV screen that is shown to the public. She revealed that the moment BTS walked in, they started posing and waving at the camera to see themselves on screen. She thought that they were adorable and down-to-earth for being amused by the CCTV despite being world famous stars!

The lucky fan shared that she had to call out their names for a procedure. However, she made a mistake with Jungkook and called him “Jin Jungkook” instead of “Jeon Jungkook”. He immediately reassured her that it was okay, when she apologized. 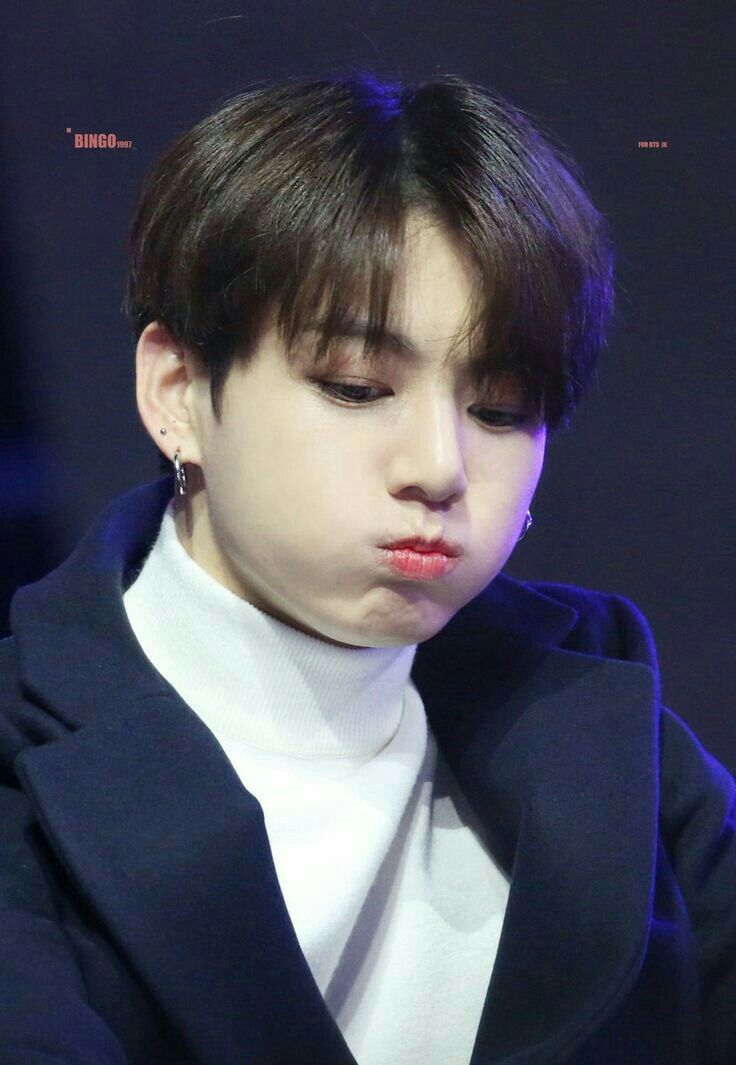 His face is like a baby, but his body is so good that I thought he was really handsome. It was a moment I realized what “falling at first sight” is all about. But I read his name wrong and when I looked up at him in panic, he was just smiling at me with sparkly eyes. My hands were shaking. His physique is amazing like a student majoring in sports but his face and speech is like a baby… Jungkook, for looking at me like that, you’re a total criminal. And it’s something that he could’ve gotten mad at but he told me it was okay right away so I was touched. He became my ult from then on.” 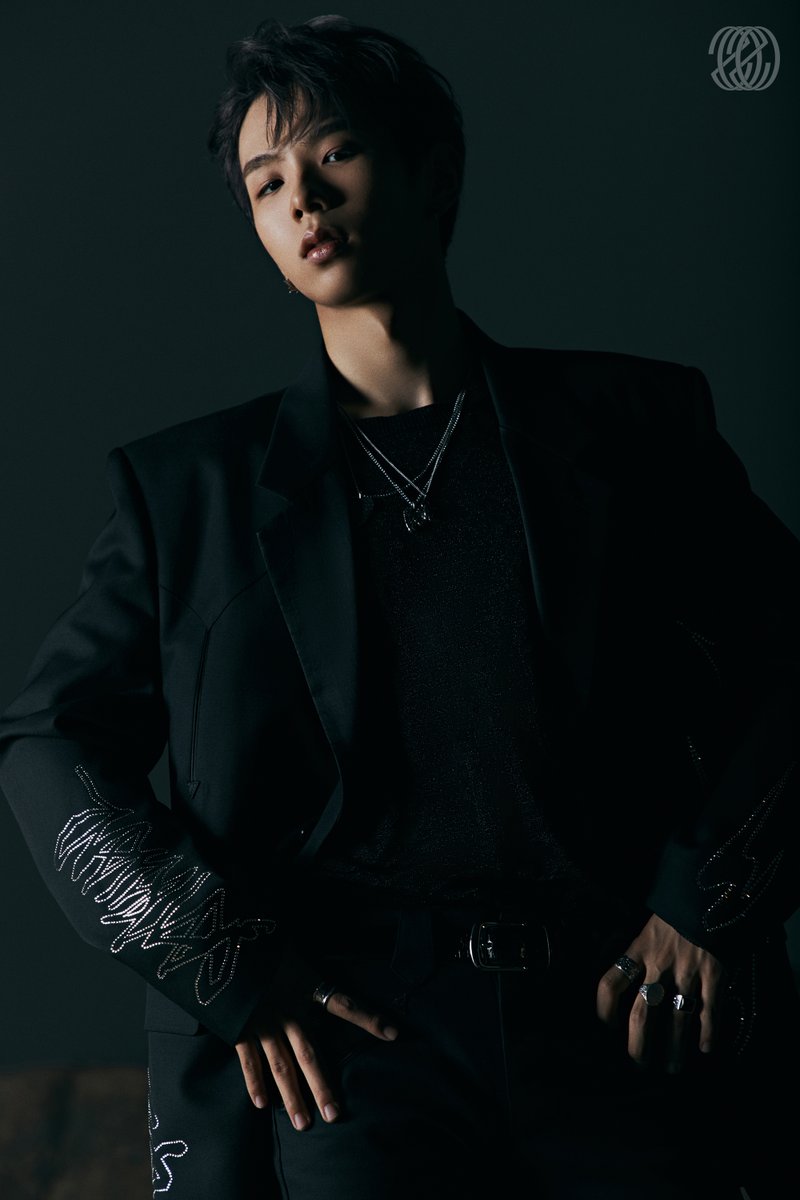 When she had to run J-Hope by the proceedings, he took off his mask and smiled at her angelically. The fan praised him for his impeccable manners and kindness.

He asked me if he needed to take off his glasses as well and that one line made me feel that he was a good person with great manners. Due to my job, I often see celebrities but he’s the first that took off his mask and glasses before I asked. His gaze and vibes as a whole is really friendly and amiable. If happy energy was a person, it would be him. And so, he became my second bias. 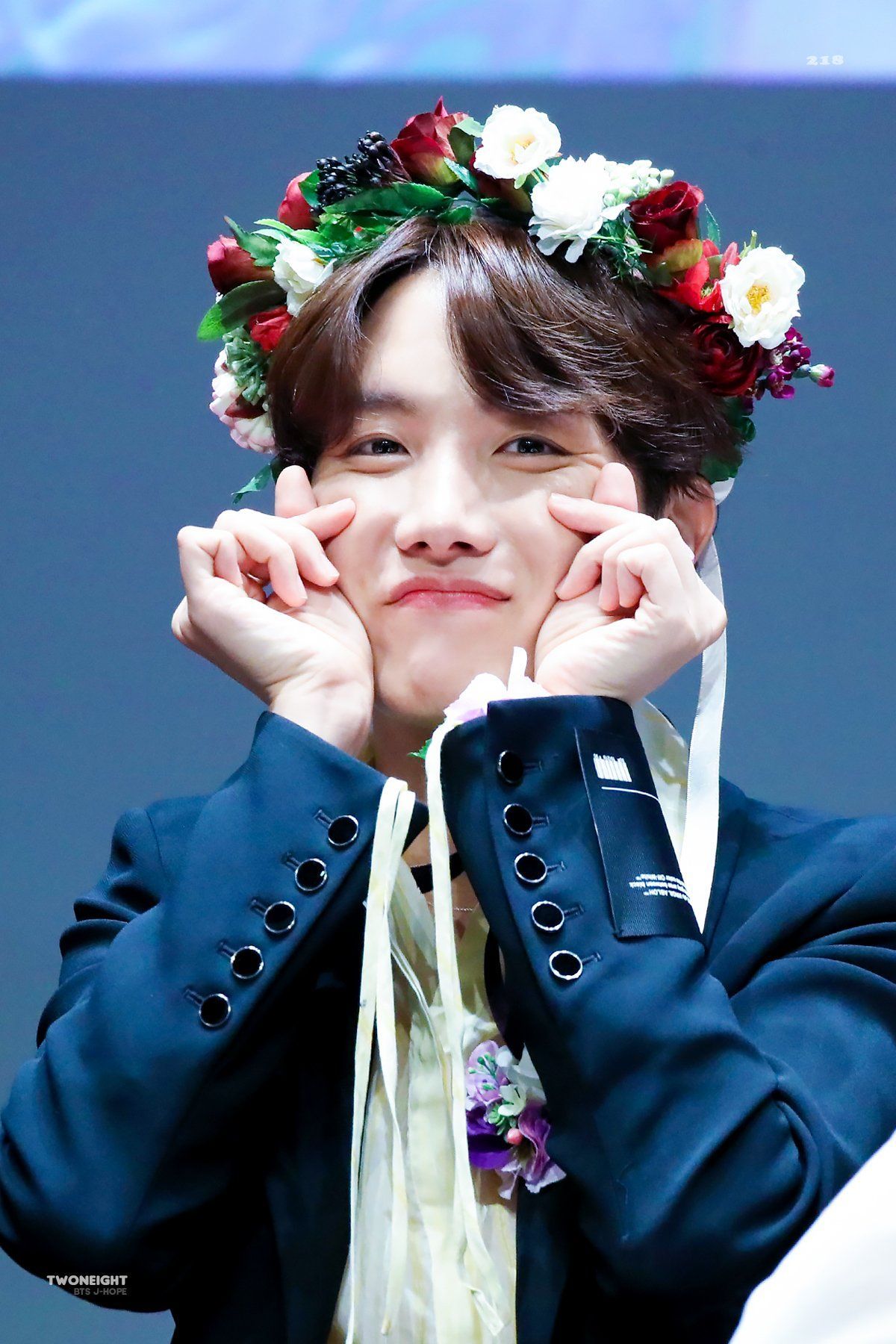 @641kate praised BTS for being absolute angels! She ended off with a compliment that they were the most famous celebrities she had ever met, and yet the most polite.

It looks like ARMYs aren’t proud of the boys for nothing!