The hyung line consists of Jin, Suga, J-Hope, and RM. 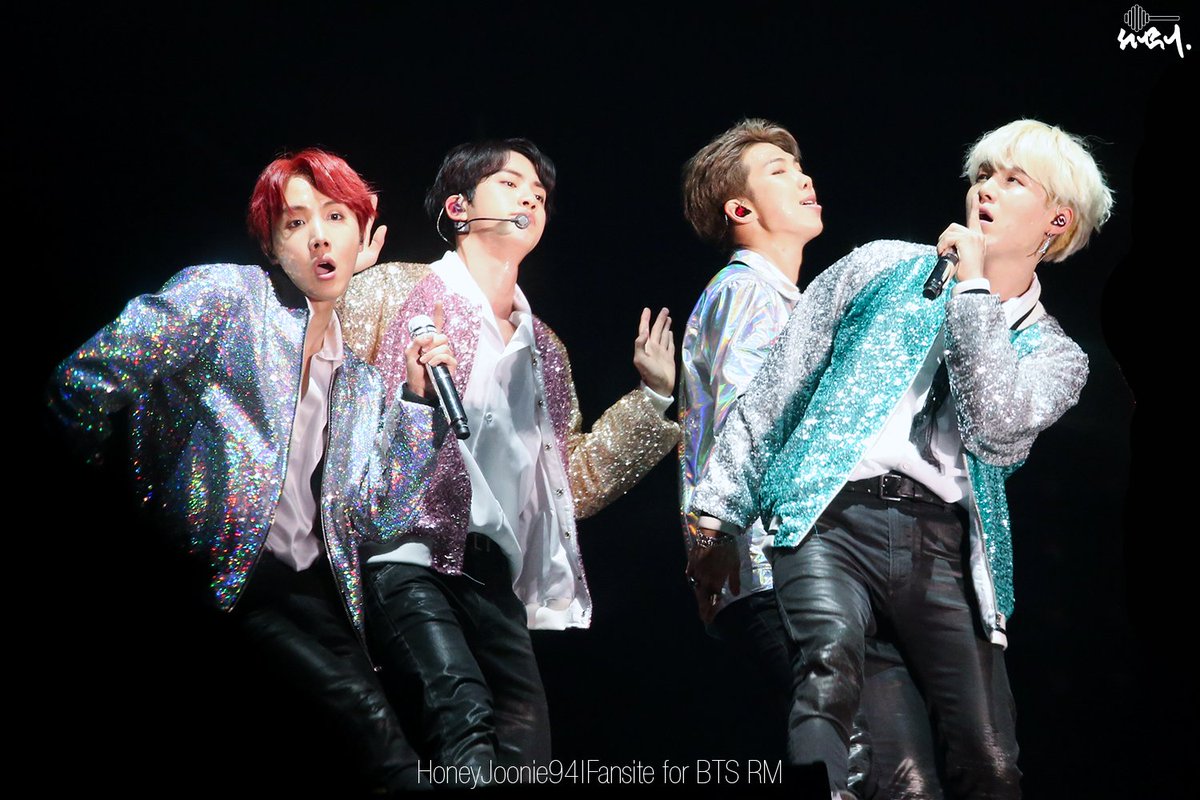 It may be because of their ages but the maknae line is known for their funny antics.

Recently, netizens unearthed their attempt to do the popular bottle cap challenge. They found it hilarious how different each member’s results were. 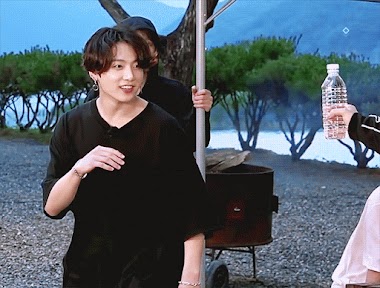 Even with Jimin’s confident kick, he accidentally knocked over the entire bottle. He was close but not quite there. 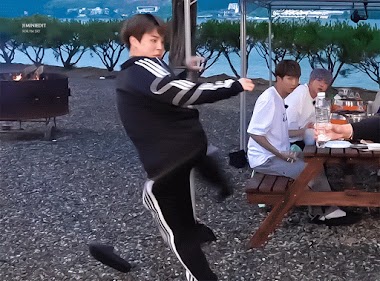 Afterwards, he and his hyungs immediately burst out laughing when they replayed his attempt. We love a guy who can laugh at his mistakes!

Oh boy, V’s attempt is what should be called “legendary”. He ever so adorably kicked and completely missed the bottle, much less the cap. 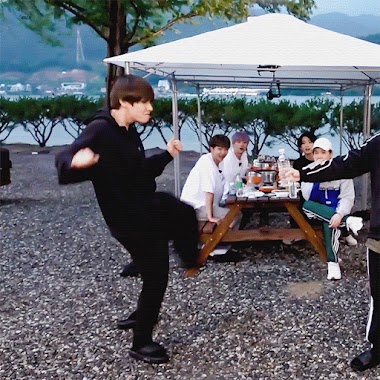 Although not close, he brought laughter to everyone watching him. 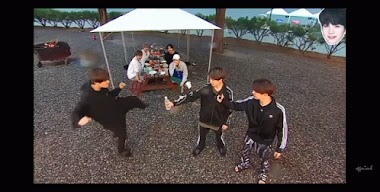 His attempt definitely resonated with ARMYs who also tried the challenge and failed. Not everyone can be like Jungkook, you know?

So there you have it—BTS’s lovable maknae line. Jungkook is good at everything (how talented is he?), Jimin is confident and can laugh at himself (what a humble guy), and V is hilarious and relatable (and did we mention adorable?).

There’s truly so much to love when it comes to these guys!