Prosecution has approved the arrest warrant for Produce X 101 PD Ahn Joon Young and some of the other individuals involved in the vote manipulation scandal for the Produce series.

Earlier in the day, PD Ahn Joon Young entered the Seoul Central District Court along with 2 other members of the Produce X 101 production team for their arrest warrant questioning. One staff member from an unnamed entertainment agency was also part of the group questioned.

Following the questioning, which took 2 hours and 10 minutes, PD Ahn Joon Young (and the rest of those questioned) were led out of the Seoul Central District Court in handcuffs, as he was taken to the holding cell to await the decision. 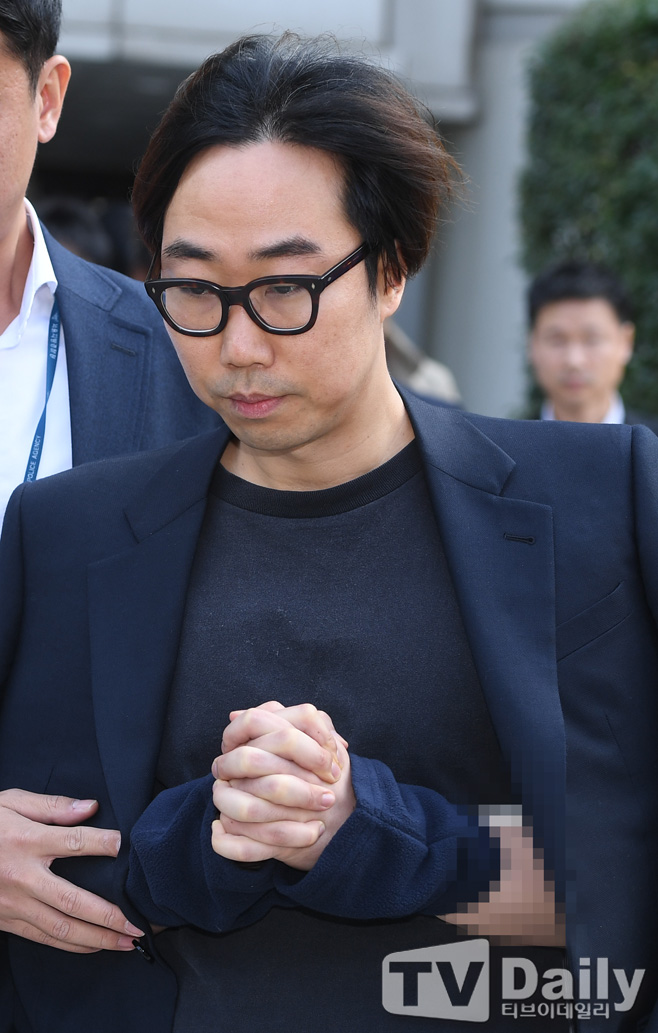 During the time the court was deliberating, the Cyber Crime Unit of the Seoul Metropolitan Police Agency conducted their 4th search and seizure of CJ ENM’s offices.

Due to the arrest warrant being approved , Ahn Joon Young and 2 of the other people questioned will now remain in jail, as they await their trials for the case. Specific details on which 2 of the 3 others questioned had their arrest warrants approved were not released.