From BLACKPINK‘s Rosé‘s appearances in Ashley Choi‘s vlogs, the two have never been shy about showing off their close friendship. Although Ashley Choi had previously mentioned how they had become friends, she shared more details during her appearance in Eric Nam‘s K-Pop Daebak podcast.

Following the unfortunate event that resulted in the passing of two of Ladies’ Code‘s members, Ashley Choi revealed that she processed it by surrounding herself with those she cared about and relying on her faith.

While doing the latter, she ran into Rosé, who’s also known to attend church frequently. “So I started to reach out to friends and actually, I attended church every week. And then there, I met Rosé.” 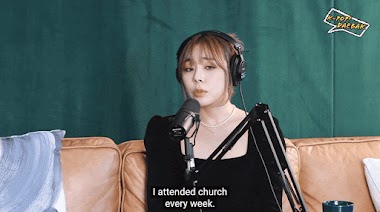 As if it had been fate, the two strangers ended up side by side and were given the opportunity to chat.

We happened to sit next to each other by chance. And there was a time before the sermon when the pastor [said], ‘Oh, it’s a time fo fellowship. Talk to the person next to you.’ 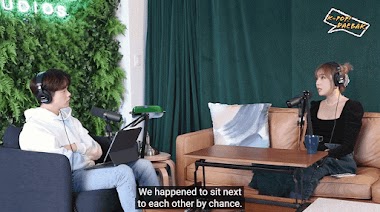 Funnily enough, both of them initially lied to each other about why they’d been in Korea. “So we started talking and, of course, at first she lied to me. She was like, ‘Oh, I’m here studying guitar from Australia.’”

Ashley Choi admitted to doing the same and claimed she was a teacher. “And me too. I didn’t think she would know who I was, so I [said], ‘Oh, I’m just here teaching English.’” 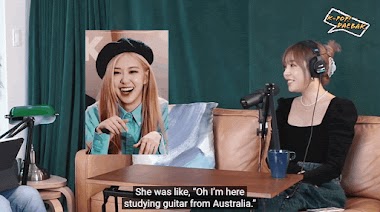 As if Ashley Choi and Rosé had been long-lost friends, they immediately clicked and even went out to eat afterward. “But then we hit it off and our conversation flowed very smoothly. So after church service, we [asked], ‘Hey, you want to go get jajangmyeon?’” 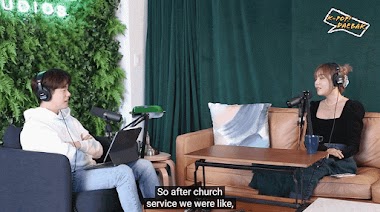 Since both of them had told lies about why they were in the country, they soon came clean and discovered they both were in need of a good friend. They bonded over being foreigners in pursuit of their dreams to become K-Pop idols.

Most importantly, becoming friends with Rosé had been exactly what Ashley Choi needed. “So we started getting really close and hanging out every weekend.”

Rosé helped her during those tough times to recover from her devastating losses. “And for me, meeting her at that time was really big, and it was a huge support because I didn’t have anyone to talk to about stuff like that.” 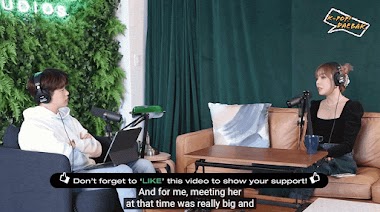 From their chance meeting at just the right time, Ashley Choi and Rosé were fated to be close friends.

See Ashley Choi open up about how Rosé came into her life at the right time to help her through the tough times.