Ladies’ Code‘s Ashley Choi once suffered immensely because of an extremely strict diet during her trainee days. 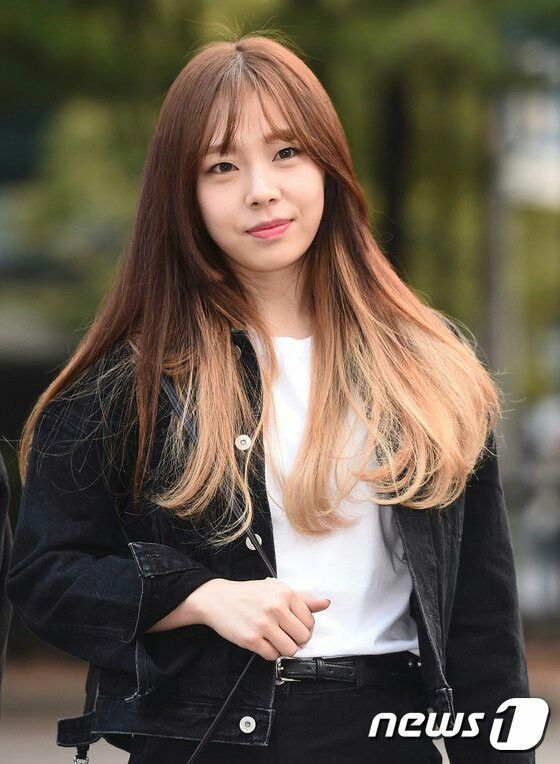 On an episode of the Get Real podcast, Ashley, KARD‘s BM and BTOB‘s Peniel talked about the pressures of appearing attractive on camera as idols.

Having to be in front of a camera is definitely a big stress-causer. 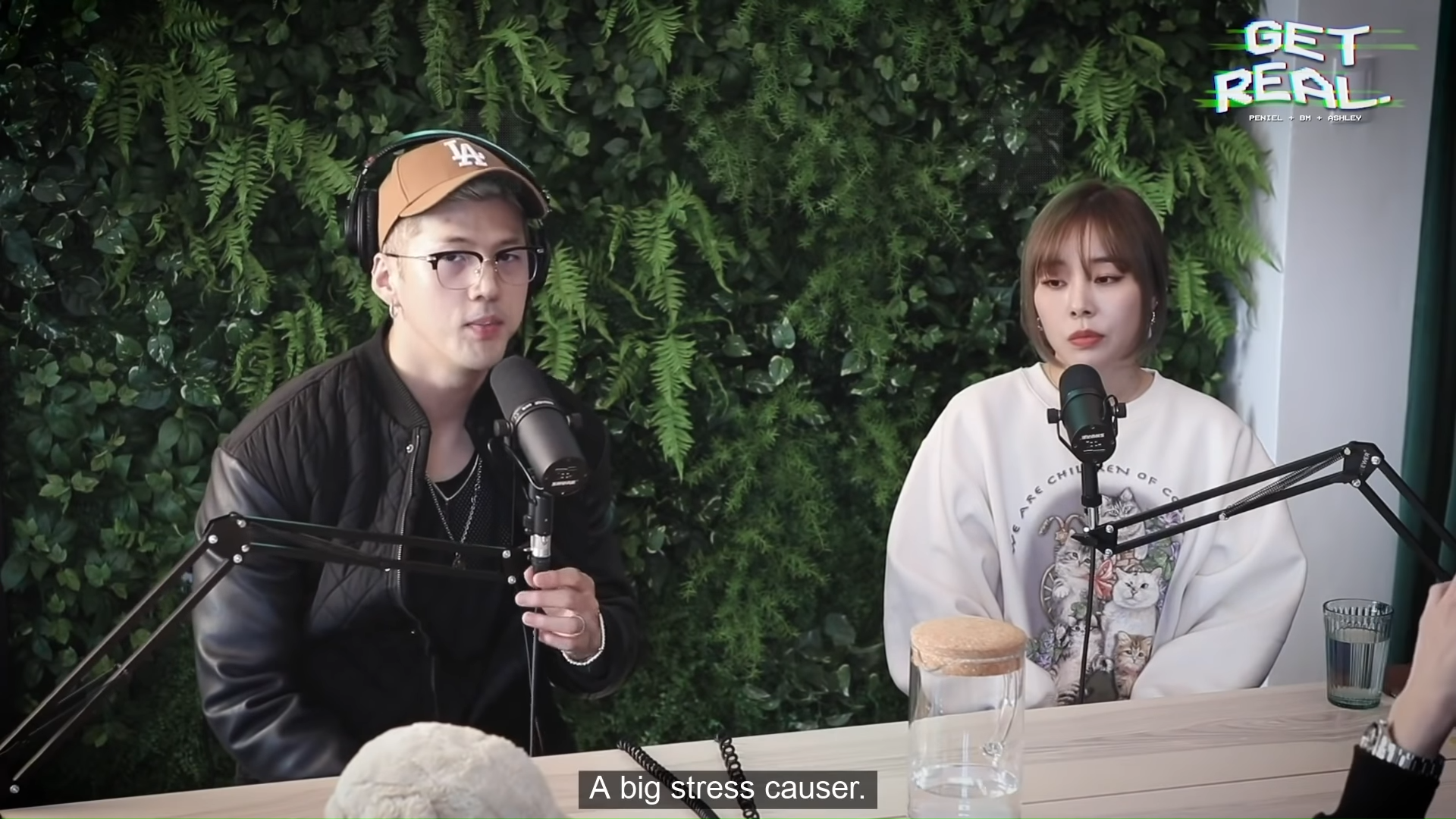 Ashley then revealed that prior to becoming a trainee in Korea, she had never dieted before, and no one around her had even brought up the idea to her before.

When I was in the States, I knew nothing about diets. And of course, I never went on a diet because… They don’t say you’re overweight or say you need to lose weight, right? Everyone’s just kinda their individual self and they’re all different and unique. I guess I was younger too because my metabolism was quicker and I danced more than I do now. So I don’t think I gained as much weight. 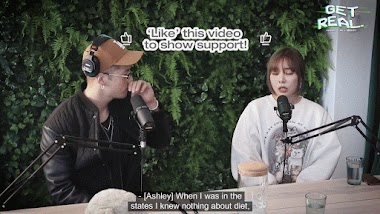 She then opened up about how all her experience with dieting began as soon as she became a K-Pop idol trainee in Korea.

I came to Korea and I’m a trainee and I was still pretty skinny then. I was like 52 Kg. But they wanted me to lose up to 49-50 [Kg] right? So they would measure us every week. Starting then; I started my unhealthy diet because they didn’t even teach us how to diet. 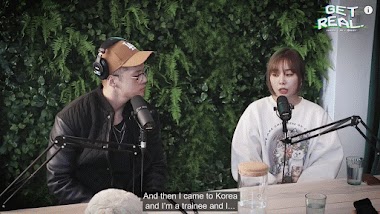 Ashley then talked about how for her everyday meals, she would live purely on cherry tomatoes, and that eventually led to dire consequences for her body.

So I started kinda just starving, just eating cherry tomatoes all day long. And then I didn’t get my period for a year. After I came to Korea, two months after I started training. 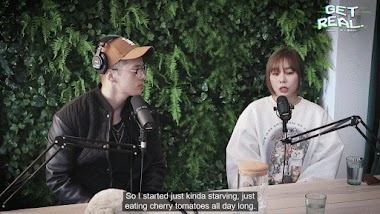 She then revealed that her agency eventually took her to get hormone shots to regulate her periods again, but the only thing that worked for her was a normal eating-sleeping schedule, and just getting to take it easy for a bit!

So they took me to the gynecologist. I got hormone shots, it didn’t work. And you know when I got it back finally? When I moved to Polaris [Entertainment] and I had a month off, before we started preparing for Ladies’ Code. It was just a month of…just relaxing. Eating whatever I wanted. Getting a lot of sleep. Enjoying myself. Enjoying the free time I had before I actually had to go into crazy training. That’s when I got it back. 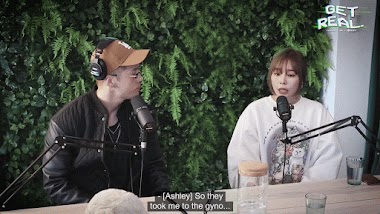 You can watch her open up about her unhealthy diet experience here: