On an episode of the hit variety show Masters In The House, a heart-fluttering conversation between ASTRO’s Cha Eun Woo and his fan during a live broadcast was revealed and it will make you swoon! 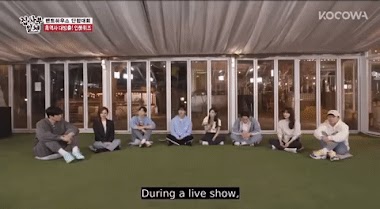 The show’s cast members, as well as their special guests Eugene, Kim So Yeon, and Lee Ji Ah of the K-Drama Penthouse, all took a guess what Eun Woo’s response was when a fan told him he was in her dream. Eun Woo was adorably shy and embarrassed about it all and tried no stop his response from being exposed. Eun Woo begged, “Can we not talk about what I say to my fans?” 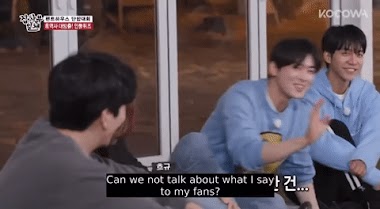 While Eun Woo’s response was charming, the cast member’s guesses were also incredibly swoon-worthy! Lee Seung Gi guessed, “You must’ve woken up because your heart was pounding.” While Lee Seung Gi’s answer was very charming, Eun Woo shyly confirmed his guess as incorrect. 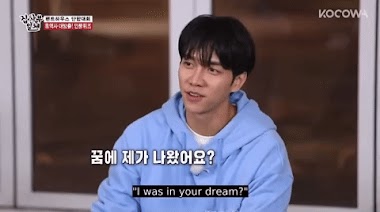 Eugene’s guess was definitely one Arohas would love to hear. Eugene guessed, “I was in your dream? I’ll come to you today.” Everybody in the room reacted positively to Eugene’s romantic response. 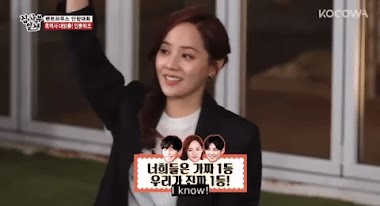 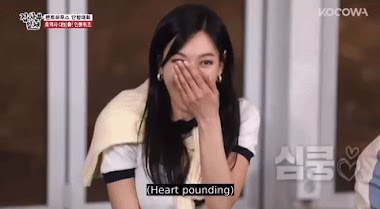 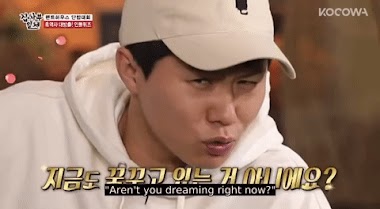 The guesses were guesses that would make your heart pound! Finally, Shin Sung Rok revealed the real response after he made the correct guess! Shin Sung Rok stated, “I was in your dream? What did we do?” 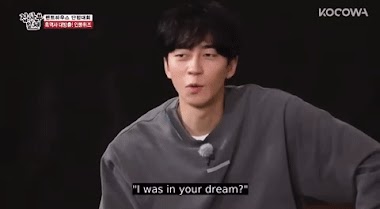 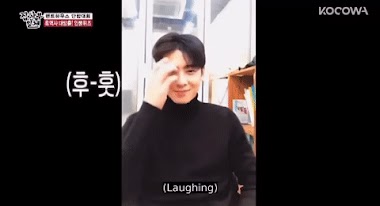 Of course, Eun Woo cringed at his own cute response and claimed, “I feel like I’m standing naked in front of all of you.” 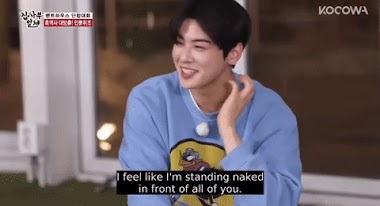 Though Eun Woo dreaded everything, it was enough to win over Eugene’s heart. Eugene stated, “I’m going to be Eun Woo’s fan from today on” and also shared, “I’ll set my notifications on too” to be notified of Eun Woo’s next live broadcast. 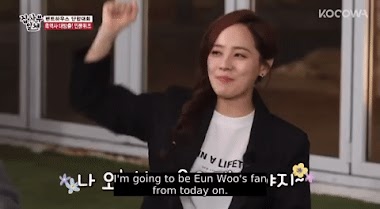