ASTRO‘s Cha Eunwoo has several charms and is full of amazing talent! Besides being skilled in singing, dancing, and acting, Eunwoo also has insane duality! From going from cute to sultry or serious to silly, Eunwoo is the full package!

1. Prepare your hearts for this one

Eunwoo started off strong but quickly switched into his shy self 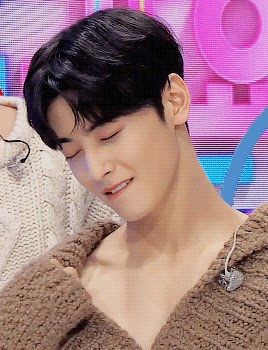 2. How is this possible?

How is it possible Eunwoo can be the cutest bunny sometimes… 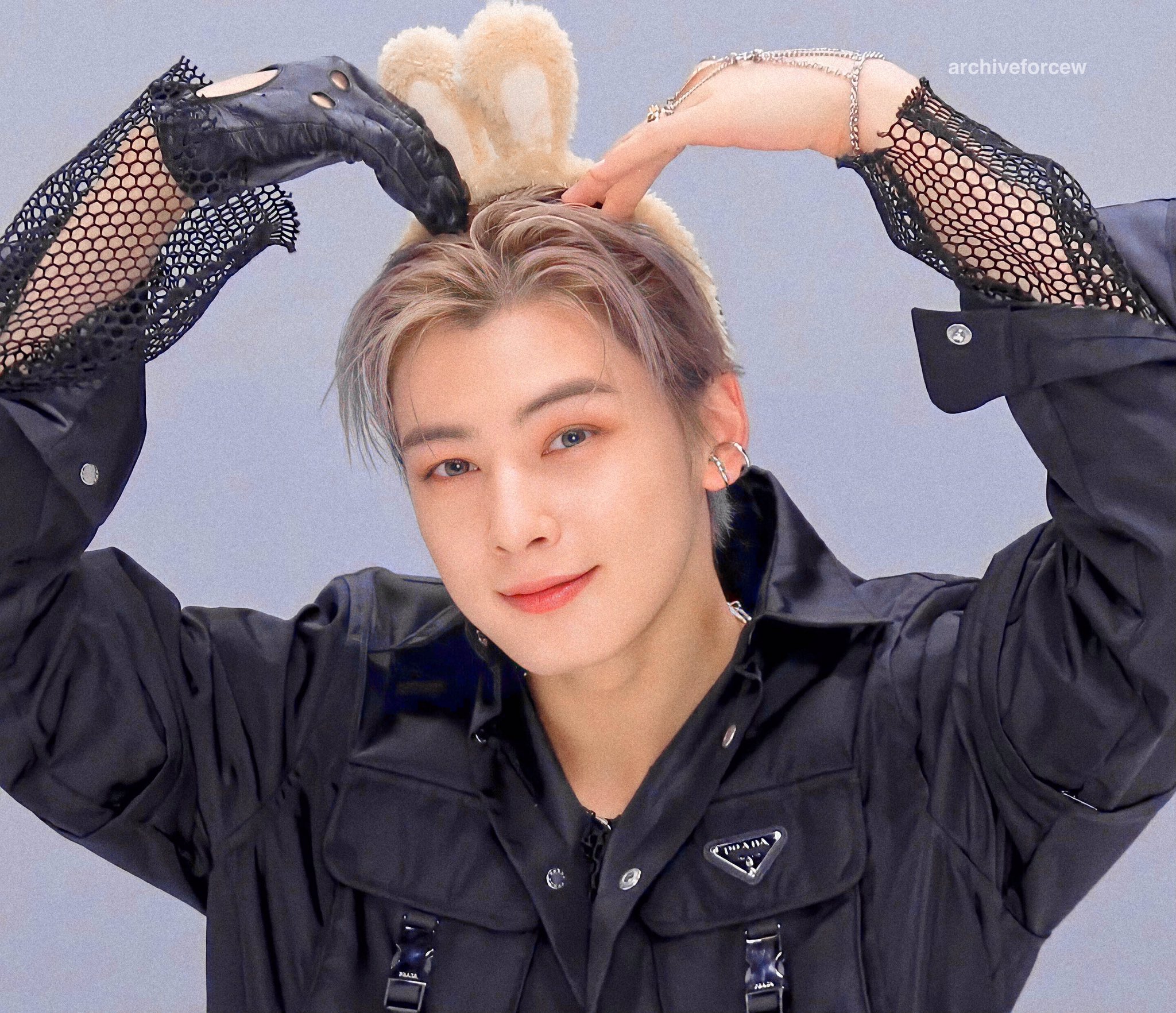 …but quickly turn into a serious king who definitely dominates with his strong gaze! 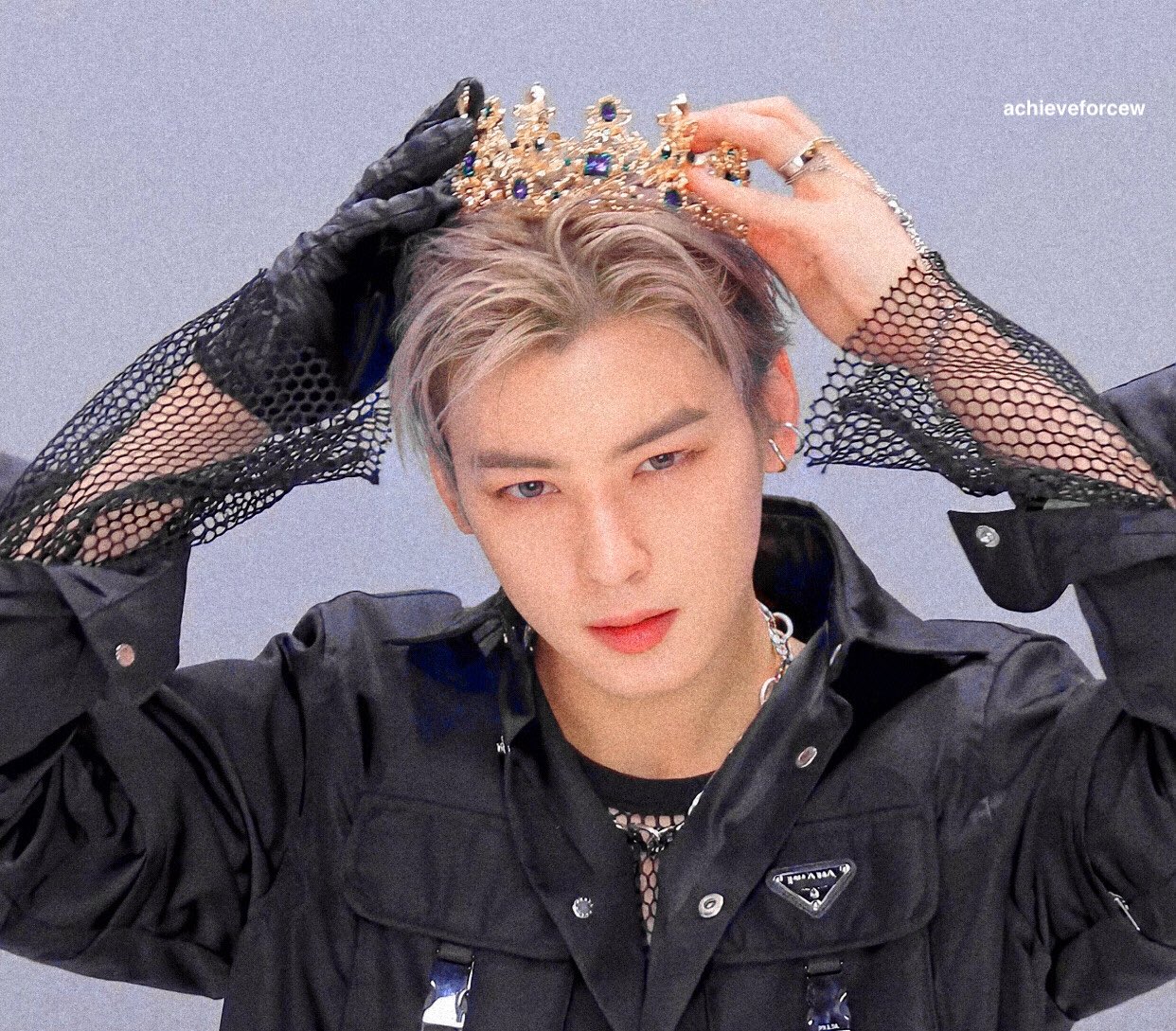 3. From serious to seriously silly! 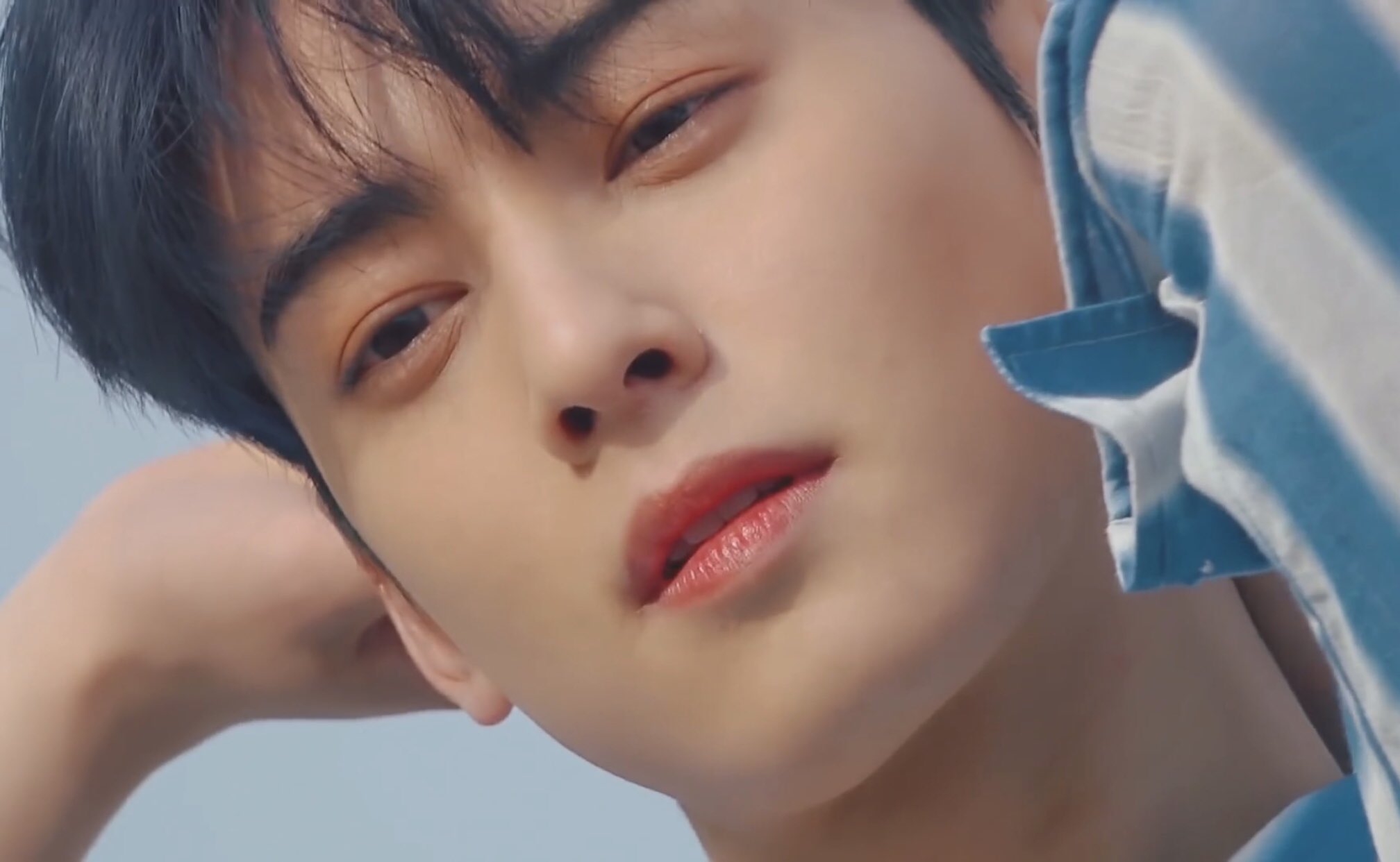 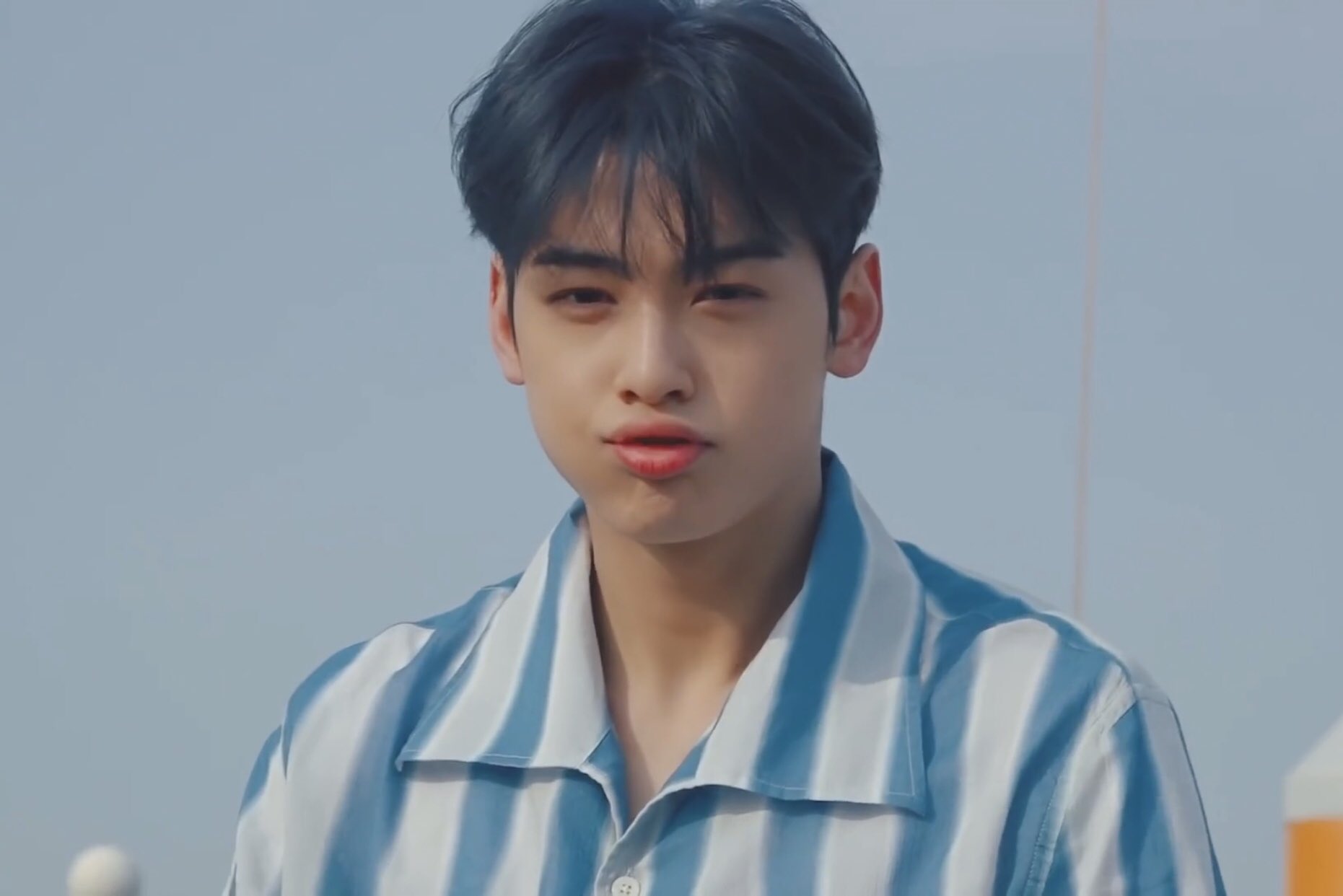 4. Is this from the same pictorial? 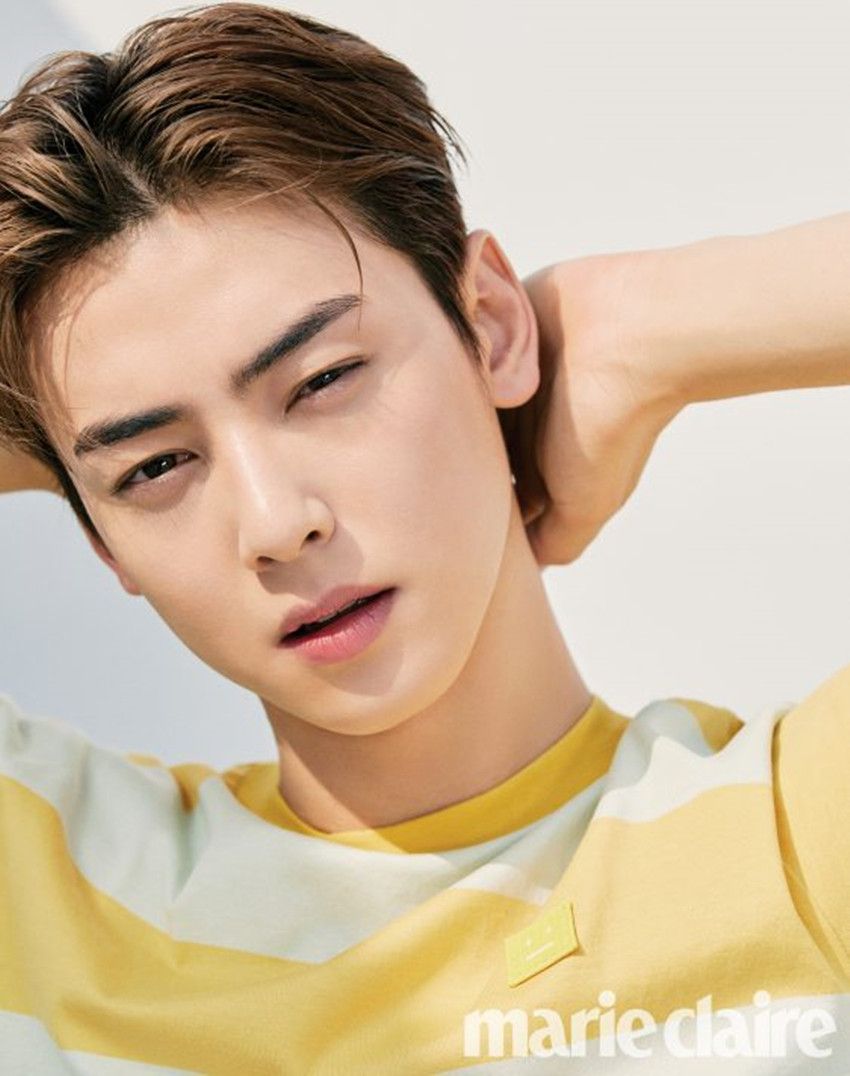 …And sometimes it’s through his gorgeous smile! 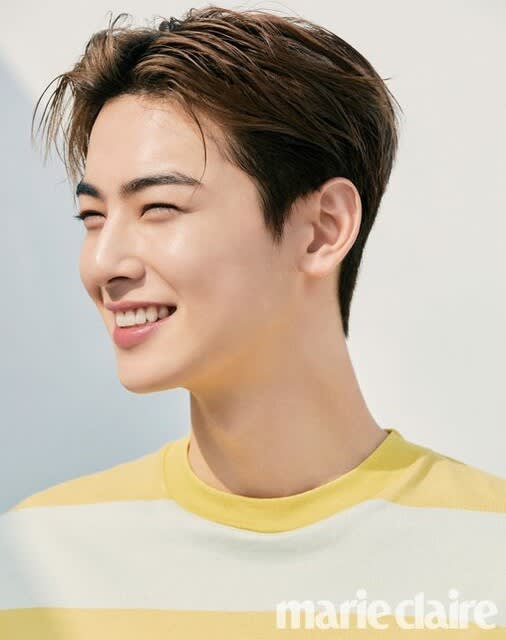 He definitely brings on the charm with his bright smile… 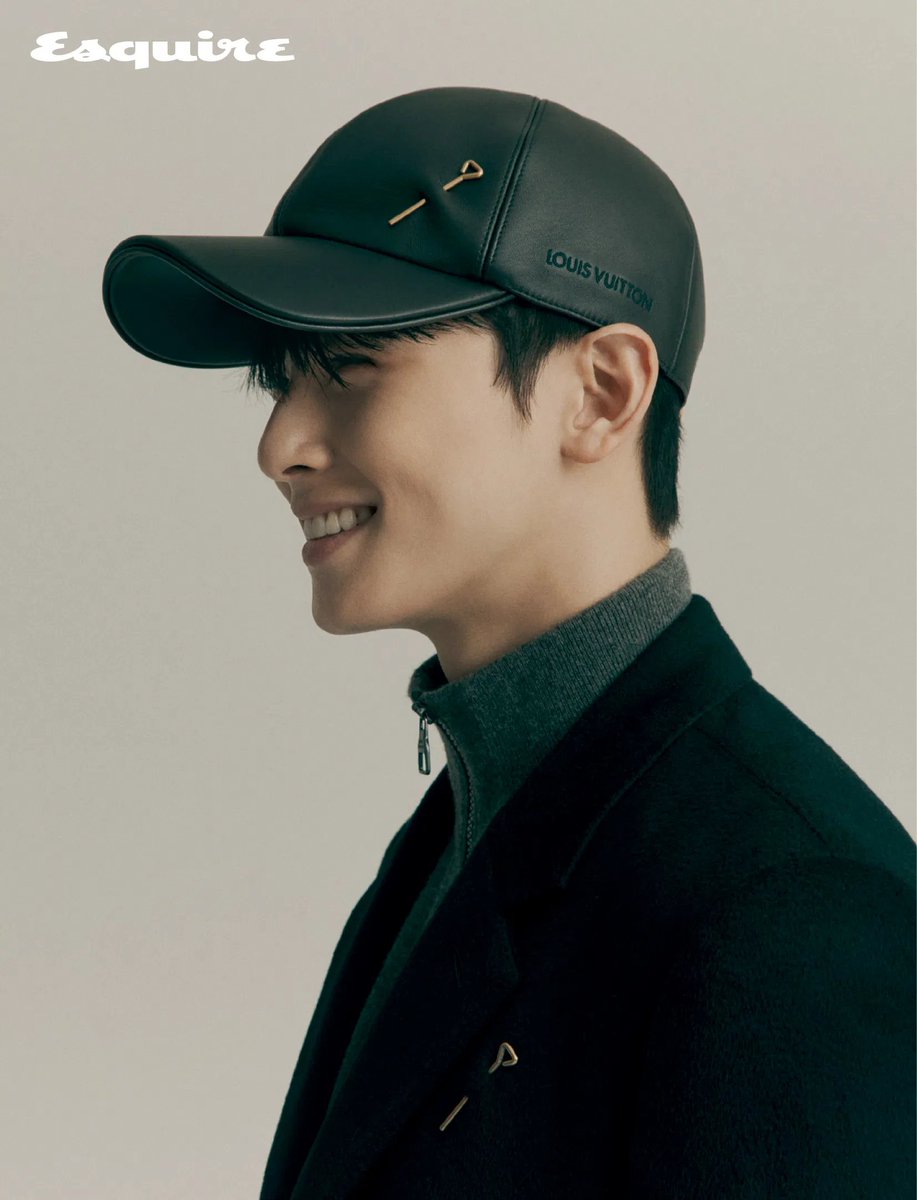 …but he can turn around and give you the cutest puppy dog eyes that are sure to melt your heart! 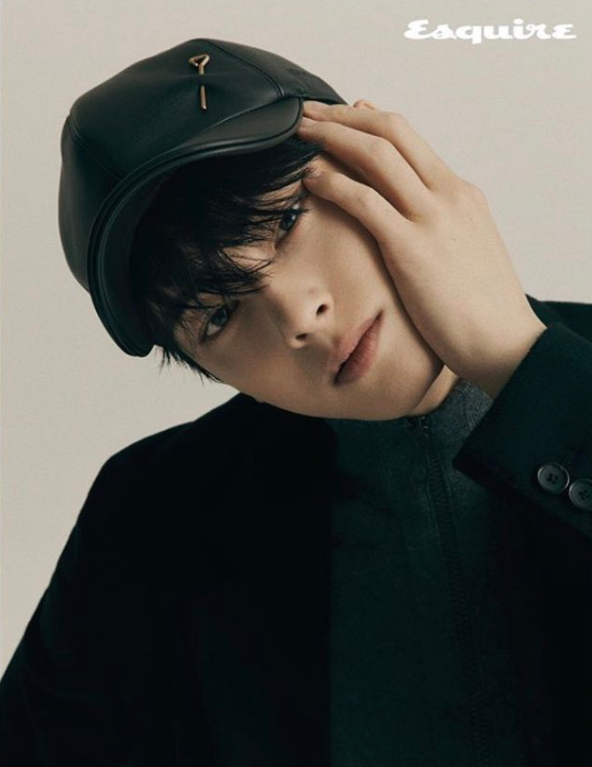 6. This is just the definition of duality

These two pictures are from the same comeback era and yes It’s very confusing. Either way, Eunwoo looks stunning.

7. He can definitely turn up the heat!

Eunwoo knows how to turn on the charm in seconds! From his bubbly and cute laugh to his serious “I love you,” Eunwoo’s duality has everyone shook.

YALL LEE DONG MIN FOR THE FIRST 3 SECONDS AND BACK TO CHA EUNWOO IMMEDIATELY. HIS DUALITY ❤️ pic.twitter.com/smErlxR048

This clip from an episode of Masters in the House shows Eunwoo’s duality perfectly! Though he may seem perfect and professional on the outside, he’s actually a nervous cutie on the inside.

Eunwoo is definitely the full package! Eunwoo can go from being the chill and romantic boyfriend… 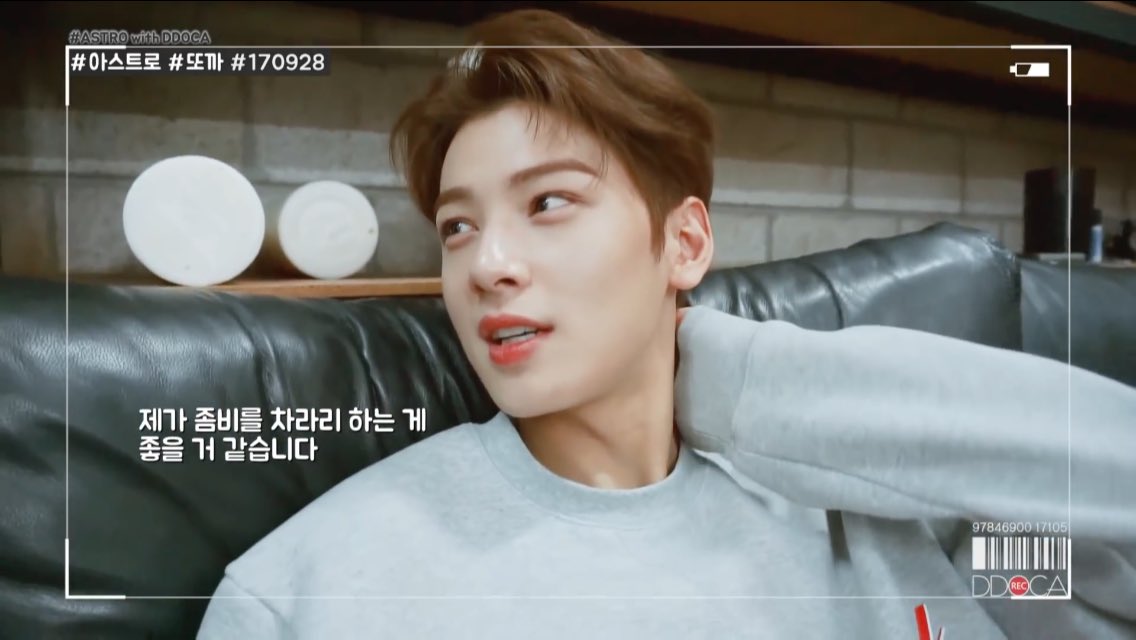 … to the silly and funny boyfriend we all want to have. 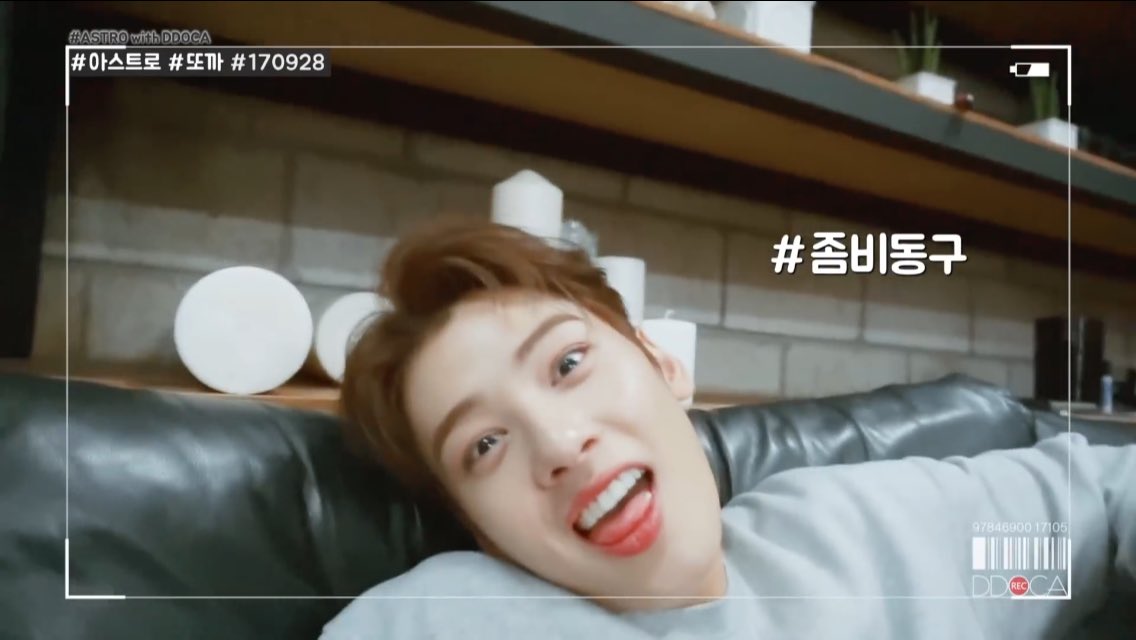 10. His members help bring out his goofy side 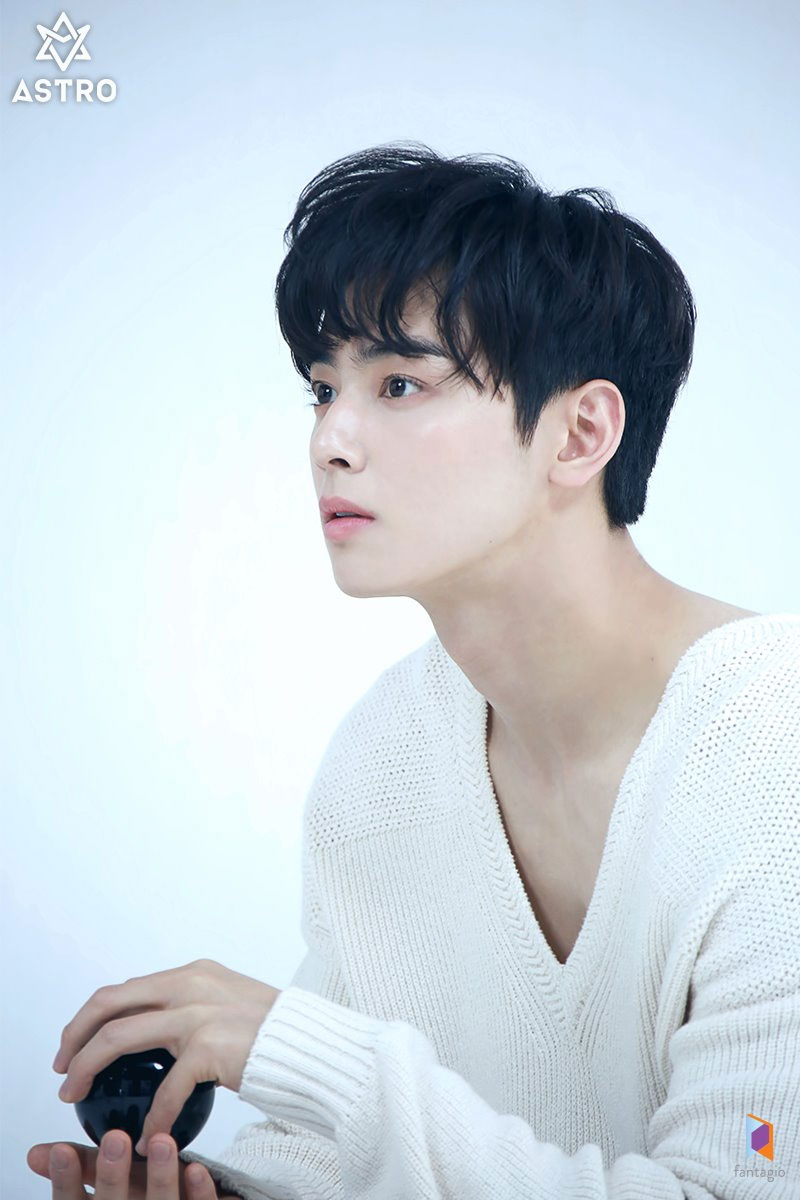 …but he quickly changes his soft visuals into a sultry look! 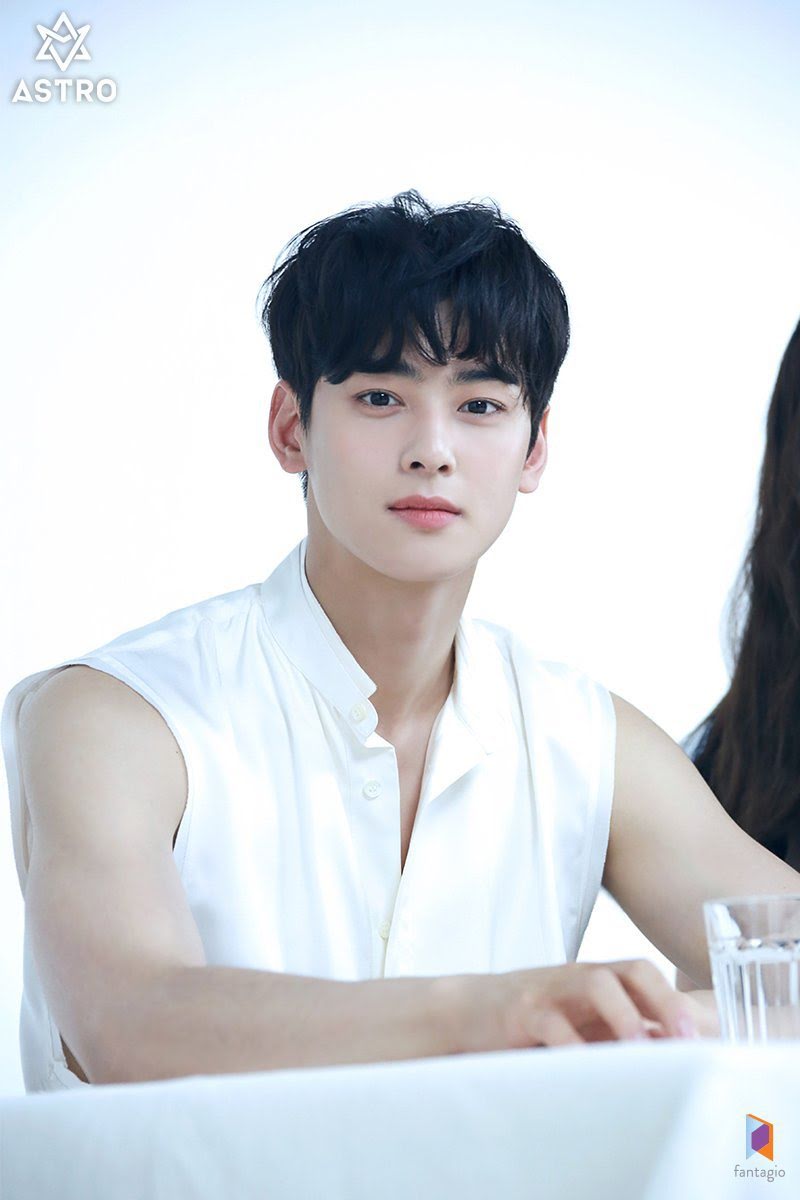 12. He even shows his duality on set!

On camera, he’s a professional actor who immerses himself in the scene… 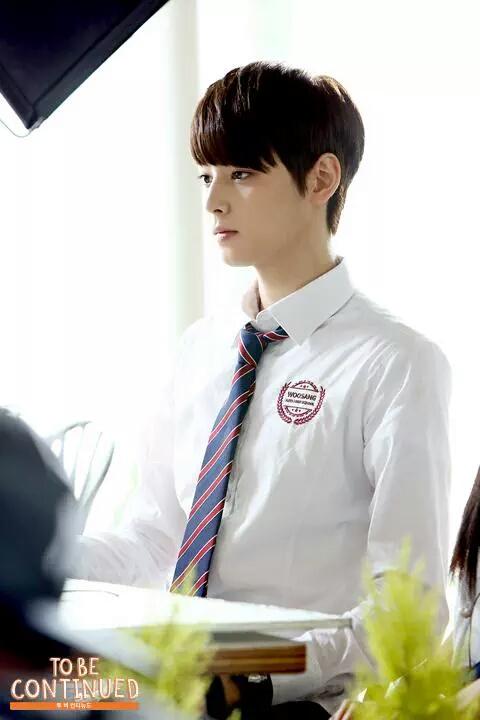 …and off camera, he’s just his adorable playful self! 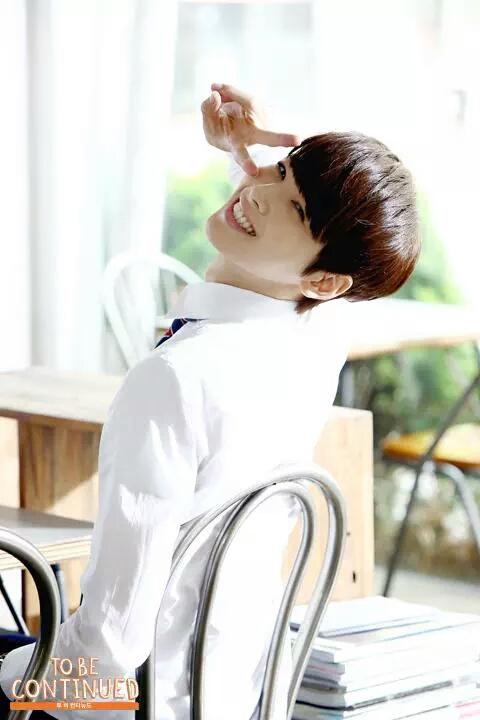