In a recent episode of Masters In The House, ASTRO‘s Cha Eunwoo wowed fans with his soft and angelic vocals! 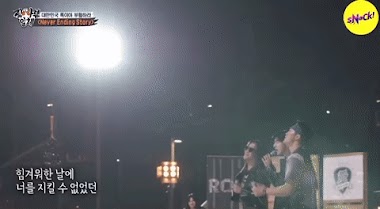 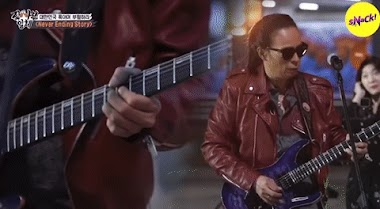 For Cha Eunwoo and Kim Do Hyun‘s performance, the two teamed up with Kim Tae Won, Park Wa Kyu, and Kim Tae Won for an amazing cover of Boohwal‘s “Never Ending Story.”

Before the performance started, Cha Eunwoo shared a great speech about the amazing genre of rock and that he hopes more people can get into it.

I didn’t know the genre of rock well but today, being with these guys, I’ve become more aware of its appeal. So rock can stand up again, so it can be revived, so we know it’s not over, so we know it’s never ending, we’ll sing this song for you. 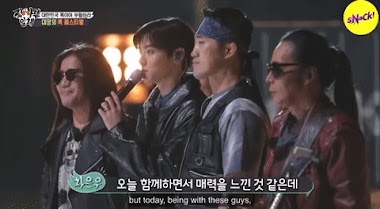 Eunwoo started off the song with his beautiful vocals and got much praise from Kim Tae Won! 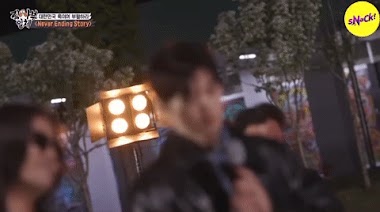 Following the performance, viewers were praised and were moved by Eunwoo’s great vocals! Fans also were impressed and complimented Kim Do Hyun’s vocal abilities despite not being a singer.

Check out the performance below: