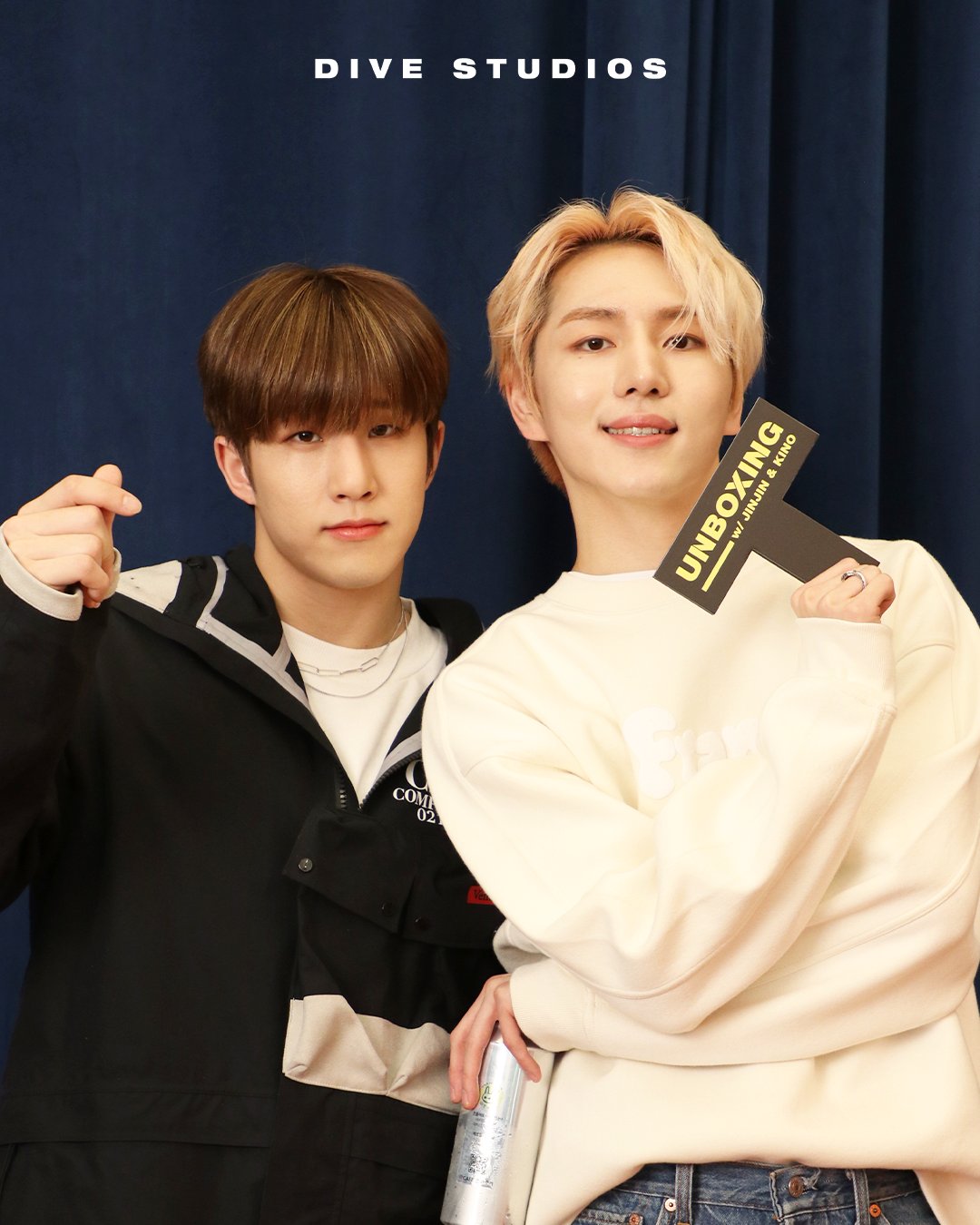 JinJin said that he had frequently talked to I.M about music and admires him. He praised not only the title song but the entire album. He said, “I think I.M explained himself through this album.” 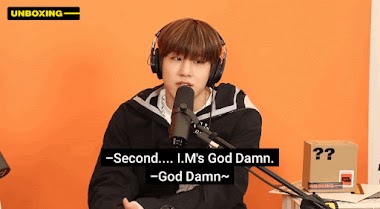 He and Kino revealed that they are both friends with I.M. When they realized they both knew him, they suggested that he be invited to guest on the show! Considering the podcast’s description includes “get to know their artist friends,” we have hope! 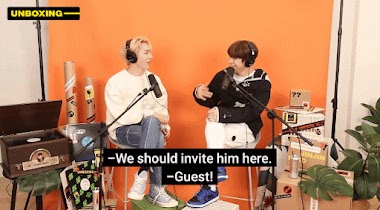 Today, I.M and JinJin proved their friendship even further when I.M posted a video to MONSTA X’s TikTok account. They danced to ASTRO’s #One_Challenge.

Fans noticed that the background of their TikTok resembles the set in which they film UNBOXING w/ JINJIN & KINO causing many to believe that the Kino and JinJin were successful in recruiting I.M!

We certainly hope they’re right! We love when our favs come together. ❤️