With the third anniversary of their debut just around the corner, ASTRO took a moment to reflect on their career and just how far they’ve come.

During their recent appearance on OSEN’s “Star Road,” ASTRO received a question about their upcoming third anniversary, which they will celebrate on February 23.

Rocky remarked, “When we first debuted, we had a very bright, sunny concept. Everyone could see how happy we were and that we were having a great time performing on stage. Our group came into existence with that kind of concept.”

“But now, in our third year, we’ve returned with a dreamy, sexy concept,” he continued. “The fact that we were able to make it all the way to this dreamy, sexy image means that we’ve become more mature, and Sanha also recently became an adult just in time for our third anniversary.”

He added, “When we met as trainees, we were all still wearing school uniforms, but now we’re all celebrating our third anniversary as adults.” 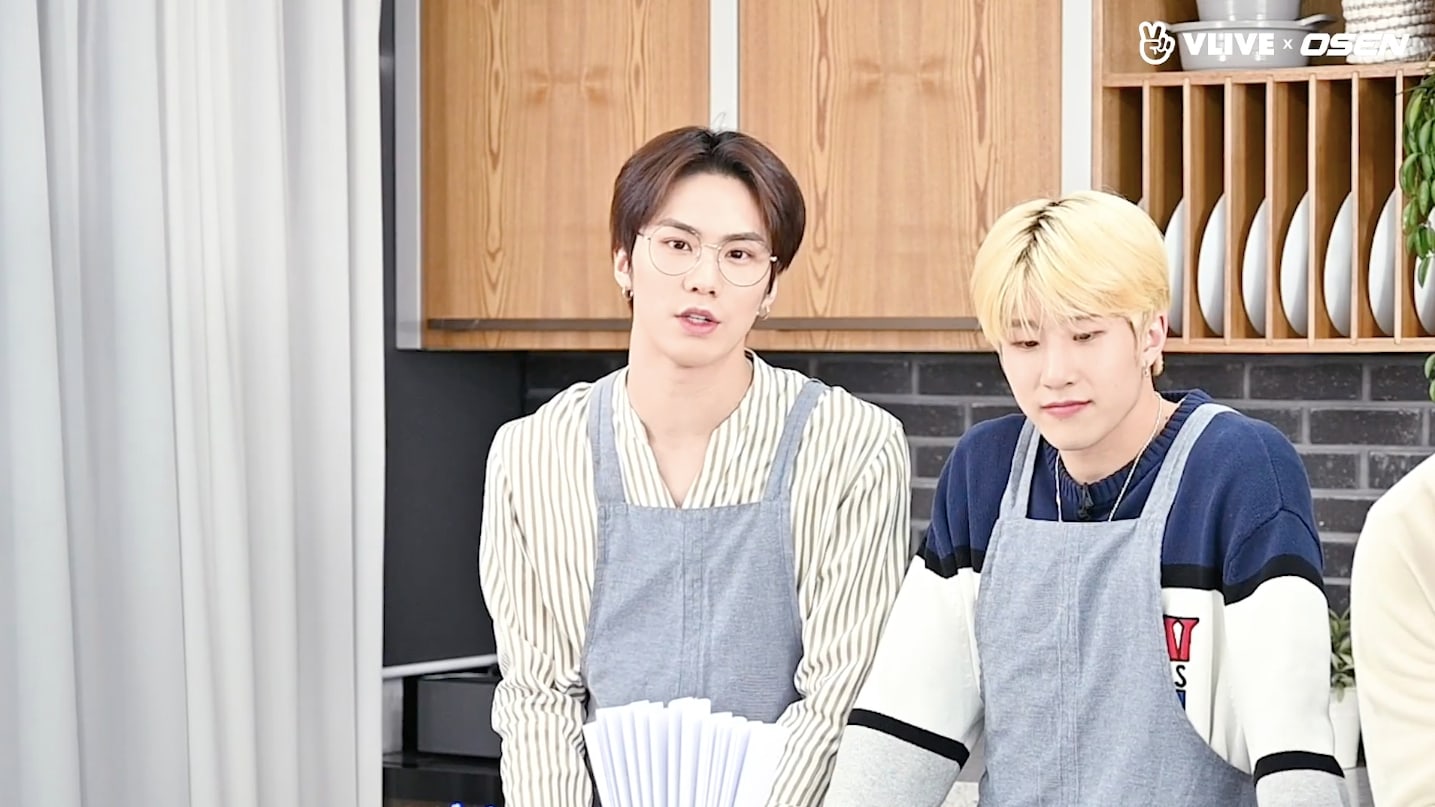 Rocky went on to talk about ASTRO’s recent first-ever music show win, with the entire group applauding as soon as he mentioned the happy memory.

“We also won first place during this comeback,” he said. “I’m so happy that we were able to celebrate our third anniversary and win first place as we became adults.

“I hope that in the future, three years from now, when it’s our sixth anniversary, we will be able to maintain our bright and refreshing image while also becoming an ASTRO that can pull off any concept.” 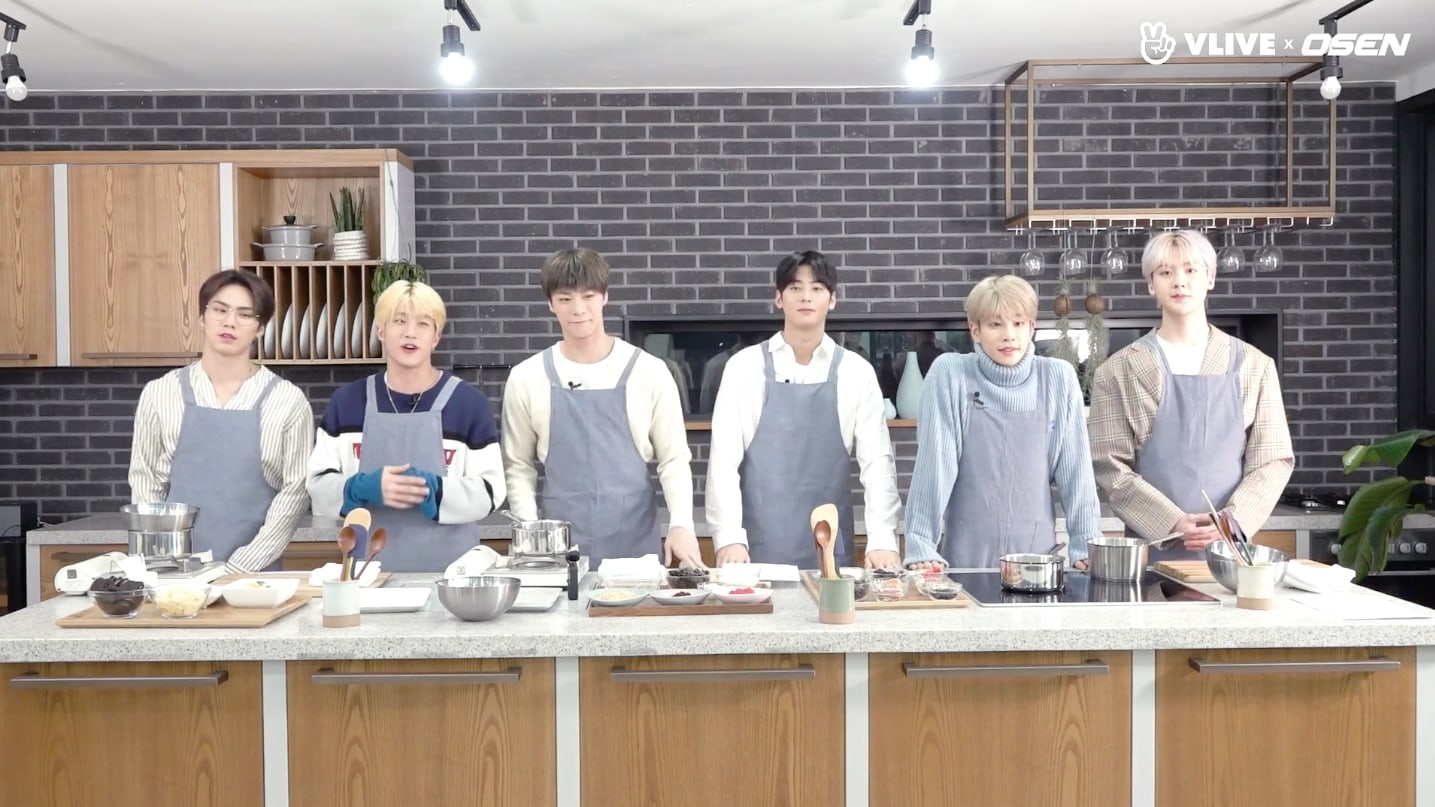