ASTRO‘s Cha Eunwoo recently embarked on his first solo fan meeting tour around select countries in Asia. It was revealed that he participated a lot while preparing for his fan meeting. 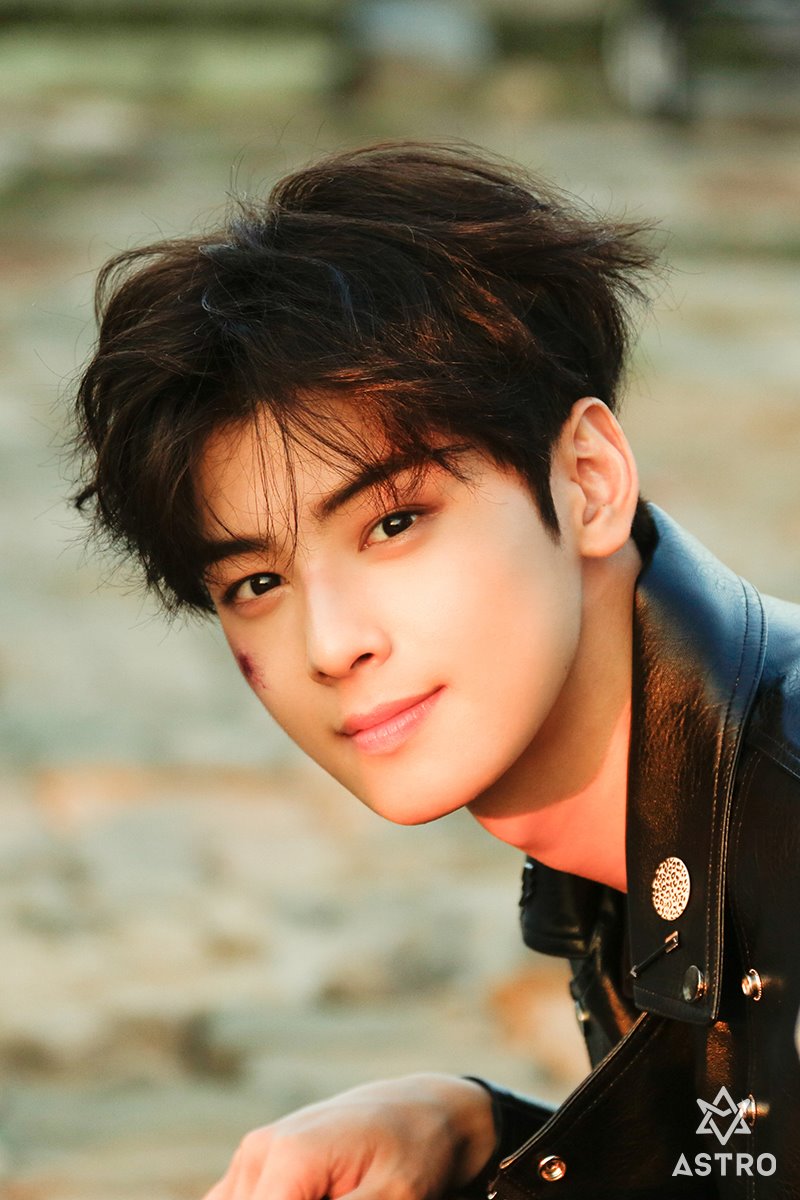 He gave lots of gifts to Arohas who were able to attend his fan meetings, and one of the gifts he gave for one of his stops was a dream catcher. 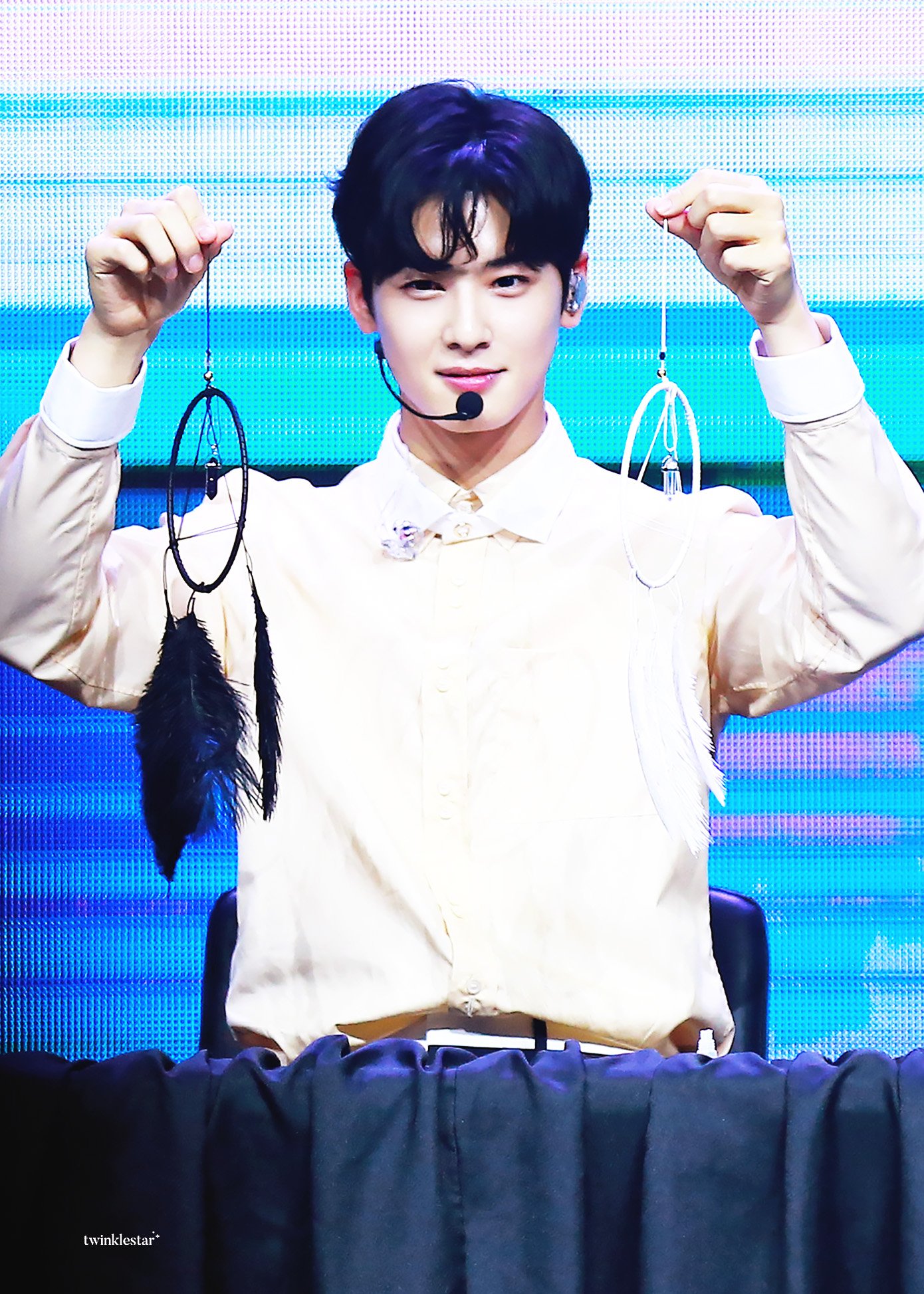 Eunwoo wanted to give Arohas nothing but good dreams when they sleep, and so he decided to gift them with a dream catcher!

This is so sweet of Eunwoo! Arohas are crying at how adorable and thoughtful he is!