On an episode of Master In The House, ASTRO‘s Cha Eunwoo revealed what his English name is! 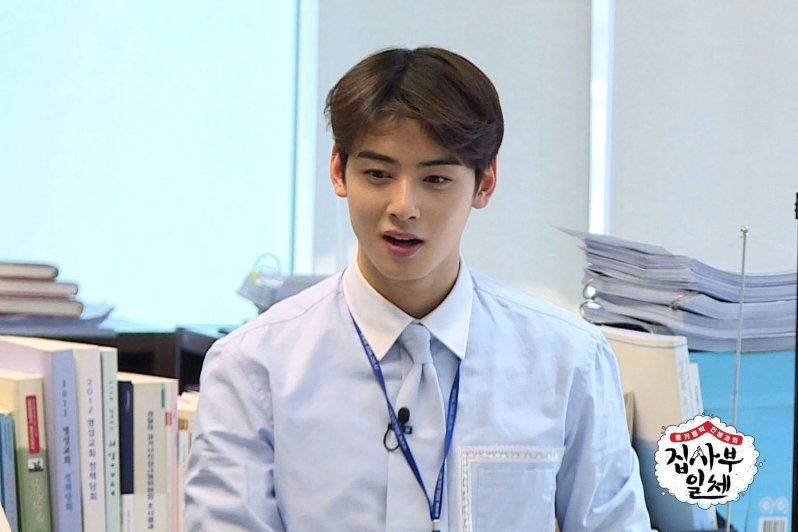 The episode featured Turbo‘s Kim Jongkook as the master and as they were talking, Eunwoo asked him what name he goes by when he visits the United States. 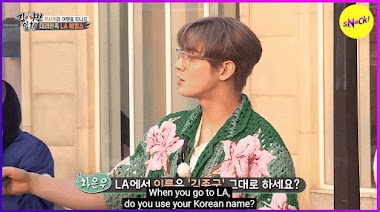 Jongkook explained that he just goes by his initials JK, then asked the MCs what their English names were. 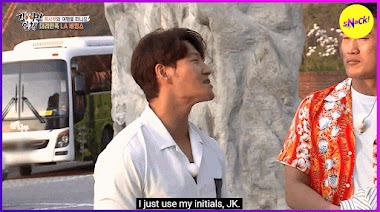 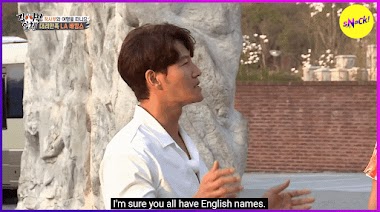 MC Lee Seung Gi was the first to answer, saying that people always laugh at his English name: Vincent! The whole team burst out laughing, much to Seung Gi’s dismay! 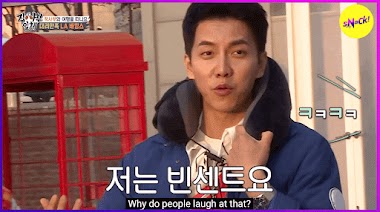 He defended the name, saying that people with the name Vincent are often classy! 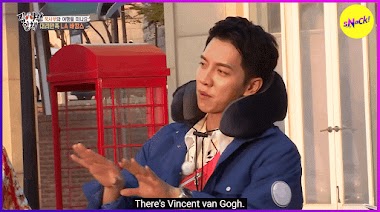 Once the others were satisfied with his answer, they turned to ask Eunwoo what his English name is. 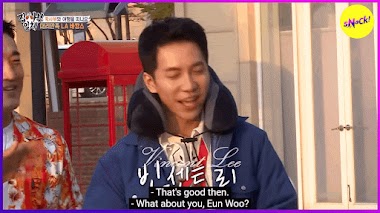 He happily told them that it’s Felix! 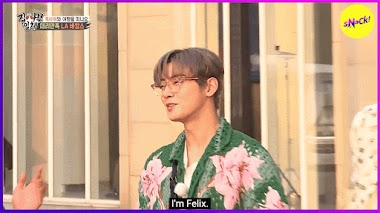 They were all surprised, saying that it was difficult to pronounce, and then Jongkook asked where he got it from. 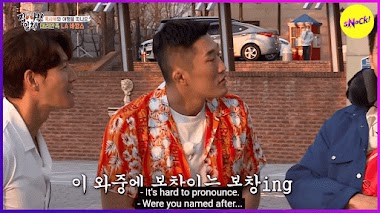 “Were you named after Felix the Cat?” Jongkook asked, referring to an old comic and cartoon series.

Laughing, Eunwoo said that no, his English teacher had given him the name! 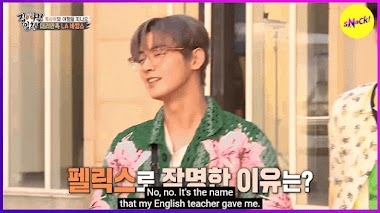 “Everyone just kept the name their teachers gave them!” exclaimed Jongkook. “You can choose names yourself!” 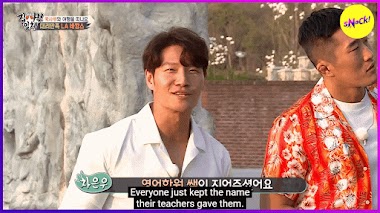 Then, cleverly, Eunwoo explained that it was his English teacher in Anyang, Jongkook’s hometown, that gave him the name, which earned the name automatic approval from Jongkook. 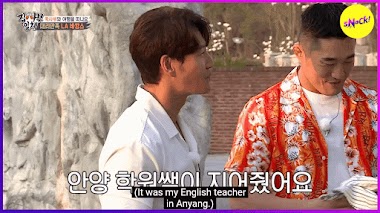 That settles it, then: Eunwoo’s English name is Felix and he has the Kim Jongkook seal of approval! 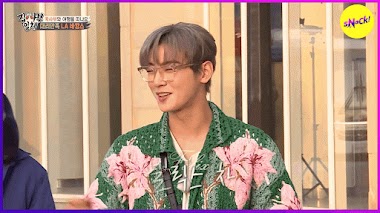 You can find out the English names of the other MCs and watch Eunwoo’s reaction to them in the video below!