Ahead of the release of their new album ZERO : FEVER Part. 2, ATEEZ have broken their personal record for the number of pre-orders.

The album will be released on March 1st at 6 pm KST. On February 23rd, figures show that the album has already accumulated 350,000 online orders. 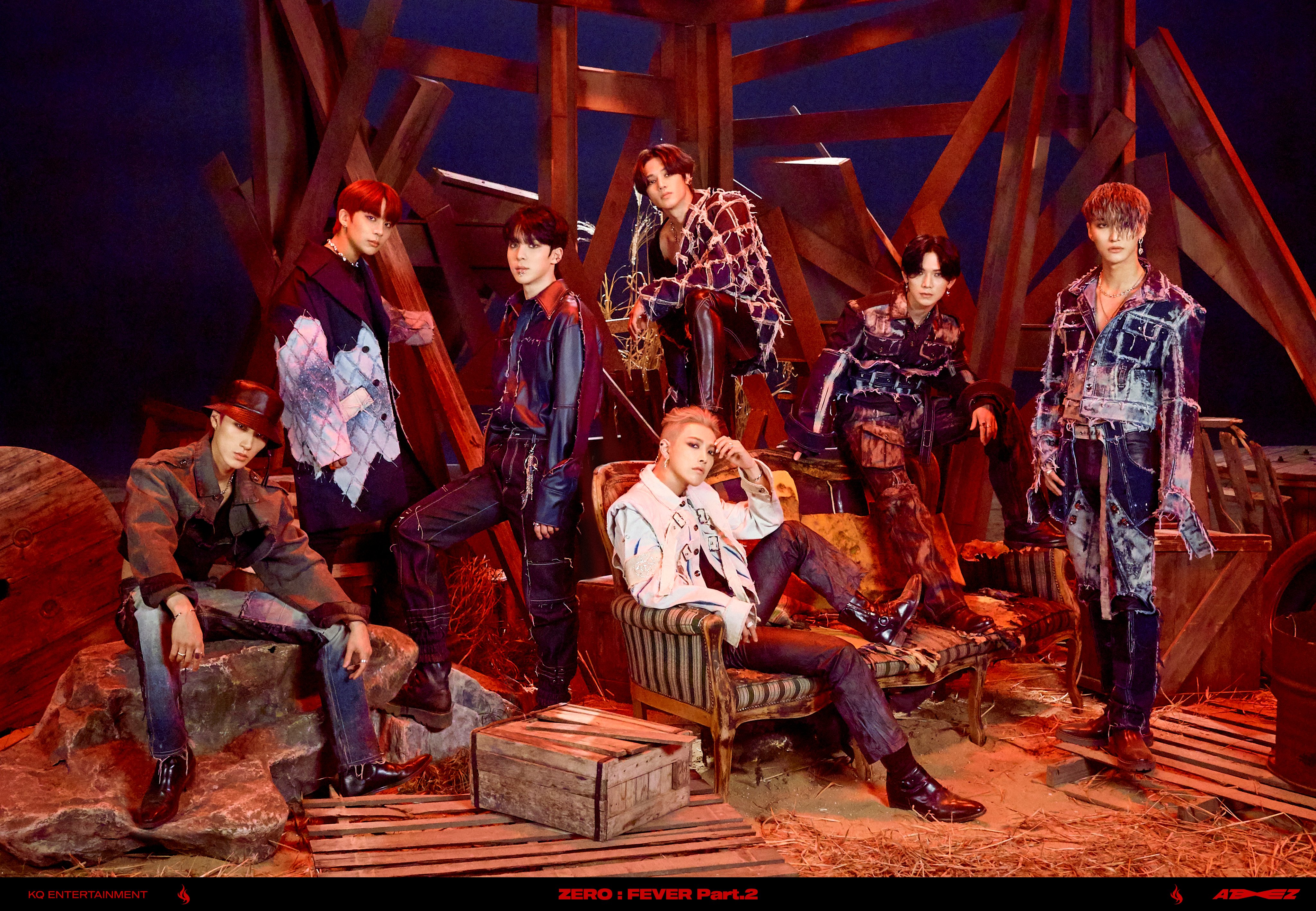 Looking at the sales of their previous albums, it has surpassed those figures by 100,000. ATEEZ’s fifth mini-album ZERO: FEVER Part 1, which came out last July, sold 250,000 copies in pre-order.

The group have also attracted attention with many other achievements in preparation for their latest comeback.

Since pre-orders opened, ATEEZ has taken first place in the daily and weekly album charts. They also ranked 5th in the YouTube trending music videos with only their teaser video.

With over a week until the album’s release, the band has been exciting their fans with teasers on their social media from concept photos and the album tracklist.

This is good news ahead of not only the release of the album but their participation in MNet‘s Kingdom that started today with the “Introduction Stage.”