Kingdom: Legendary War is officially over, and each of the six participating K-Pop groups has had themselves ranked overall on the competition show. There won’t be any spoilers in this post in case you have yet to watch the finale, but what isn’t a spoiler is that ATEEZ was absolutely incredible in their final performance! Here are 16 stunning behind-the-scenes photos from their performance of their new song “The Real”, to celebrate their hard work and creativity while on the show!

ATEEZ’s leader did it again with this performance, owning the stage with his energy and charisma as always! Who wouldn’t want to be in a class taught by him? 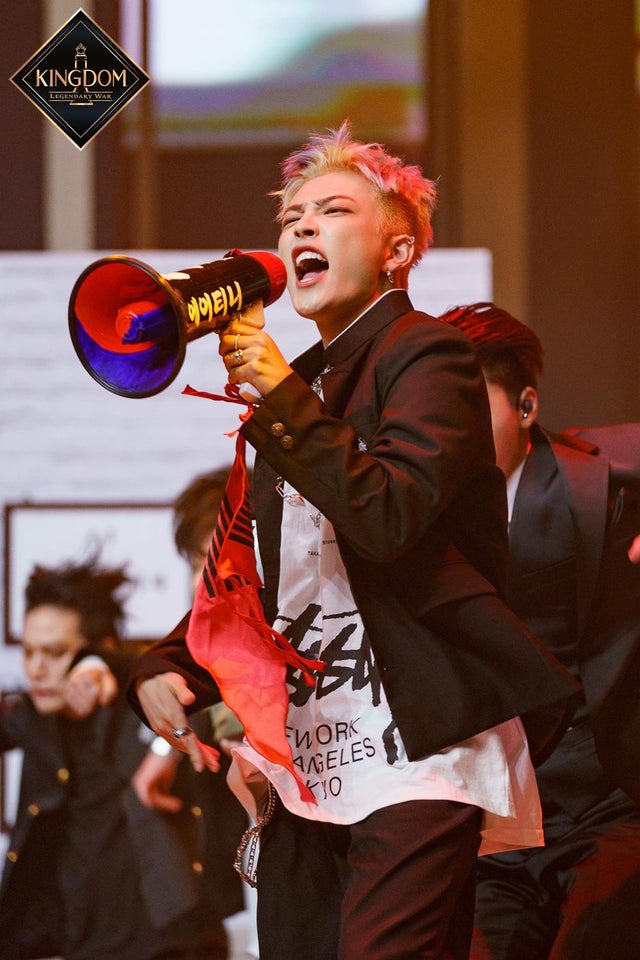 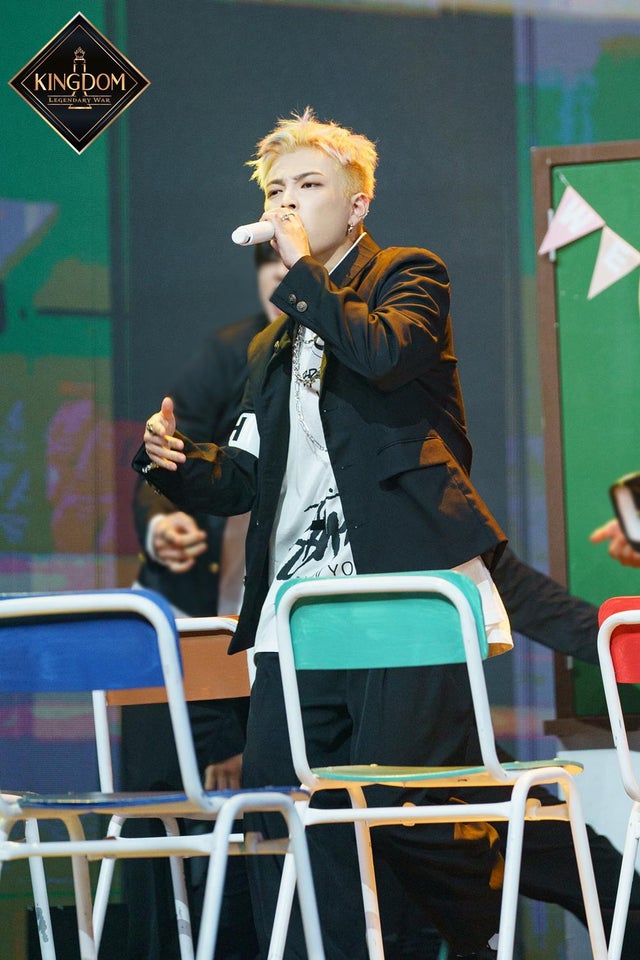 Seonghwa looked absolutely stunning in his all-plaid outfit, and could easily have been mistaken for a model with incredible dance and performance skills. 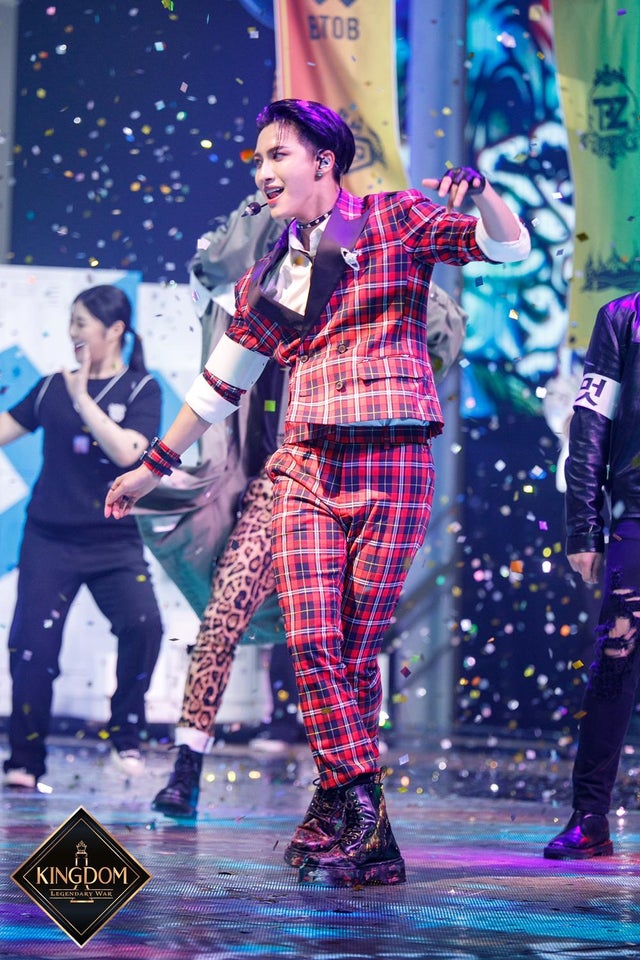 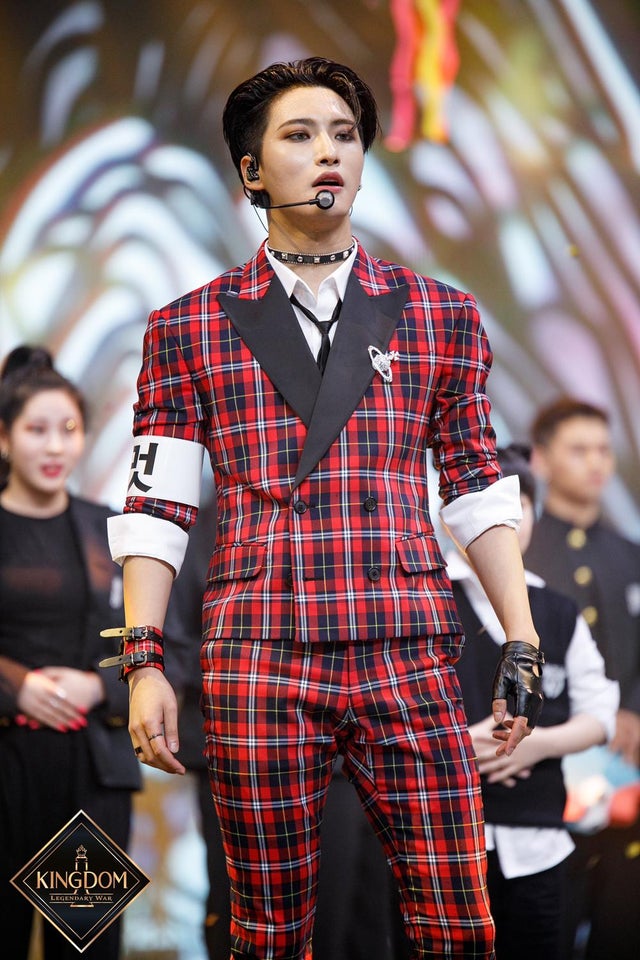 Kingdom: Legendary War has been nothing if not a stage for Yunho to show off just how incredible of a dancer he is even among a group of other amazing dancers, and this performance was no exception! 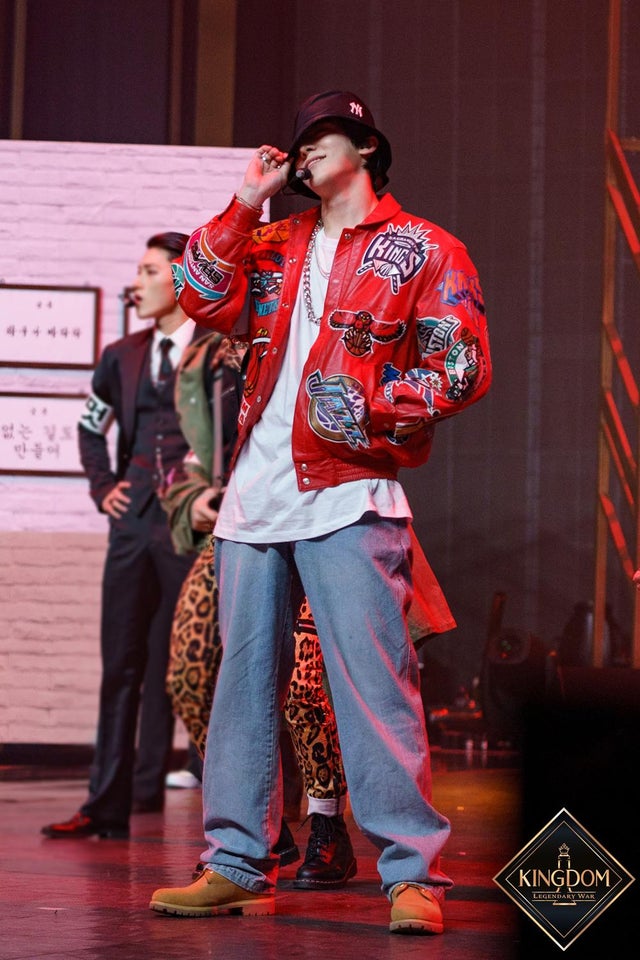 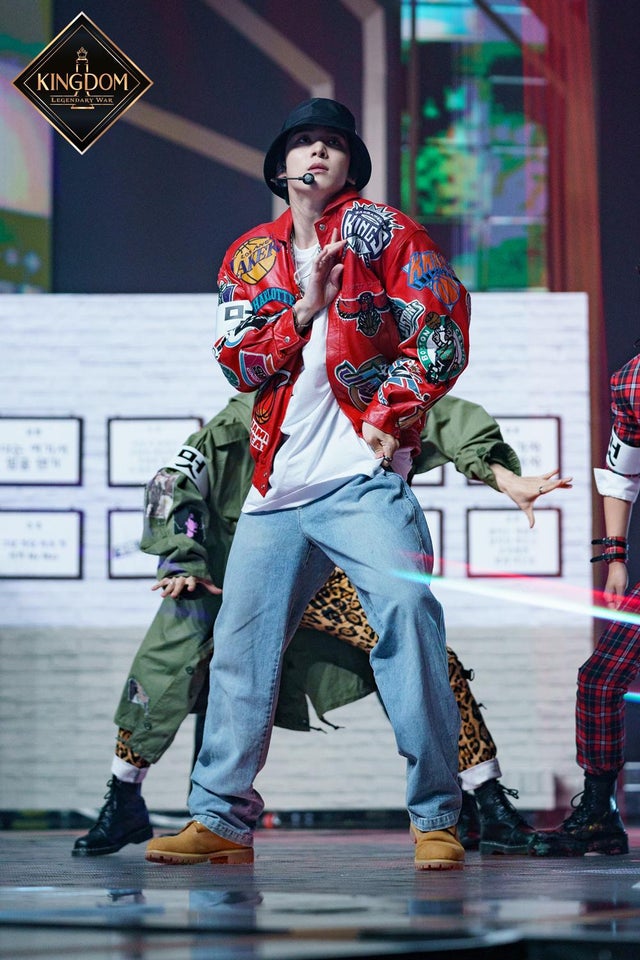 Like Yunho, this performance also gave visual Yeosang a chance to show off his dancing prowess, especially during his center parts! 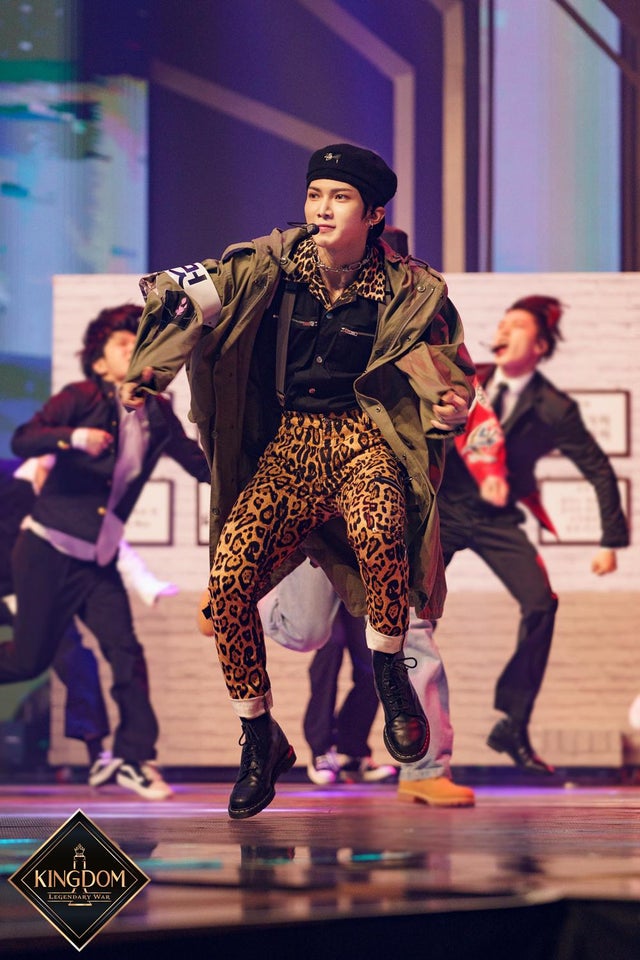 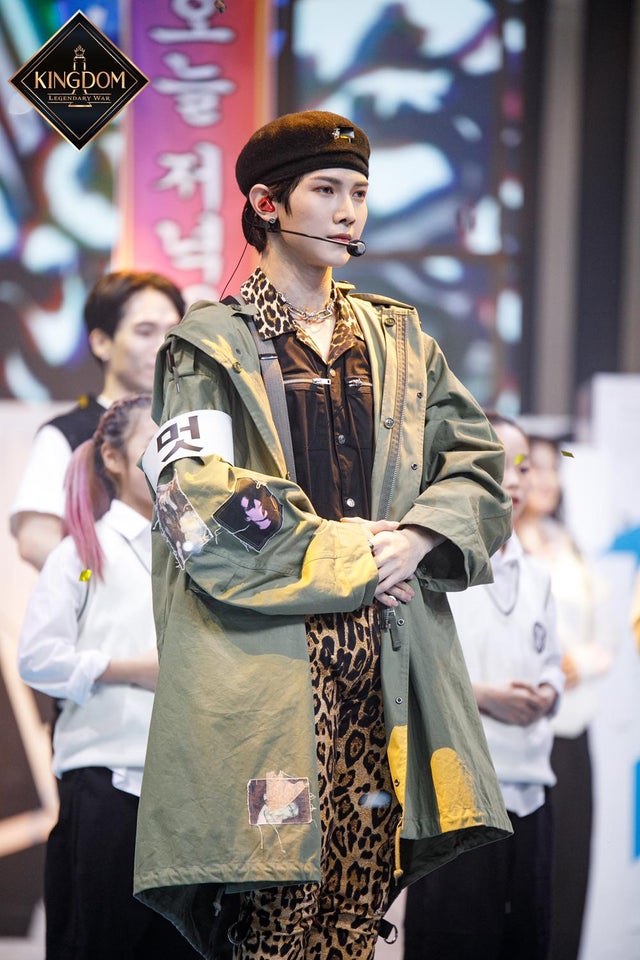 San looked so powerful and sleek with his visuals during this showcase, but he still let out his inner dance demon with insane energy as he always does! 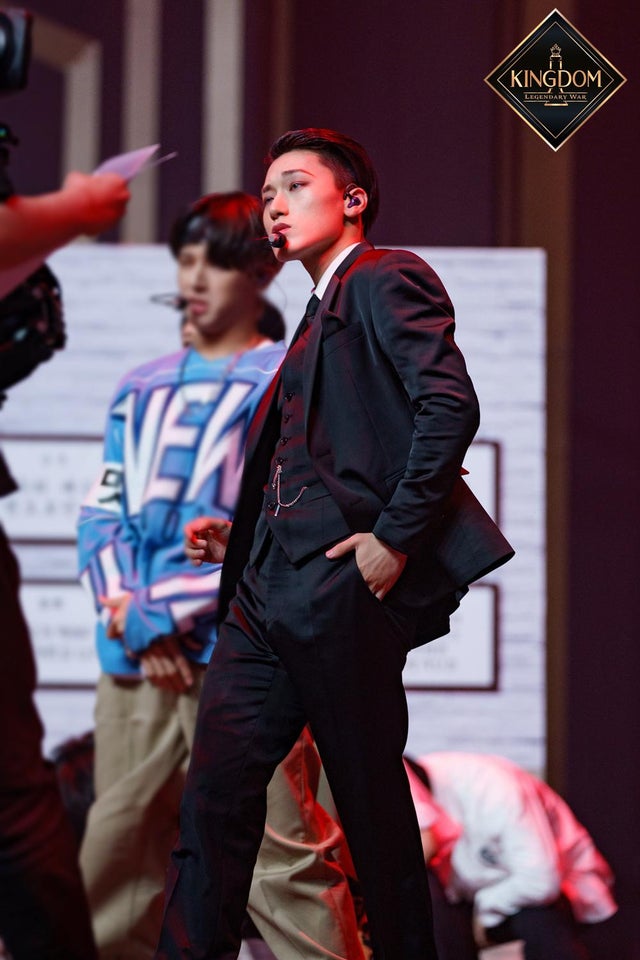 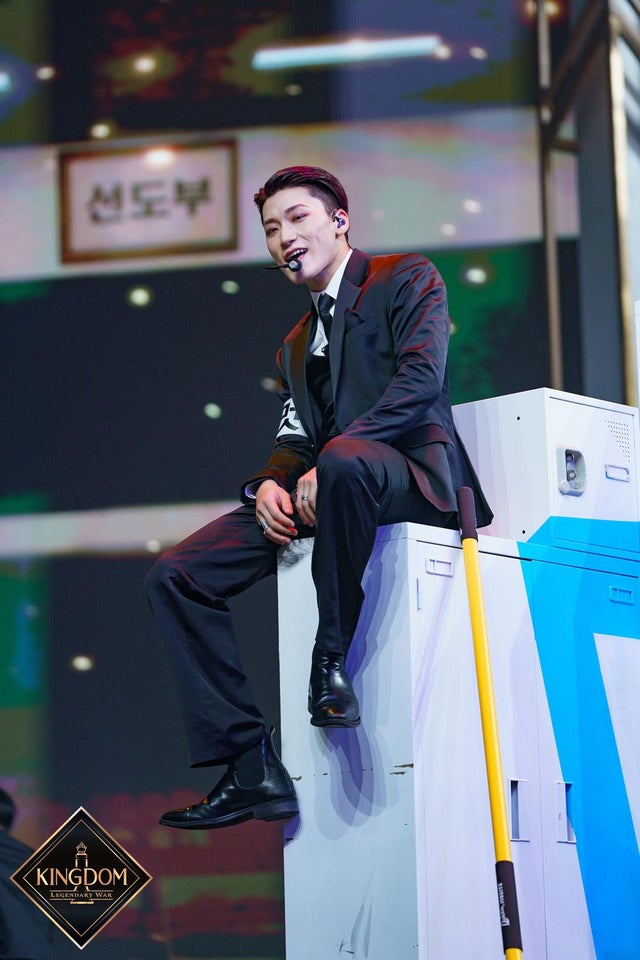 Wooyoung — and his child-like energy — was in his element surrounded by cute kids during this performance, and seeing them dancing together was so endearing! 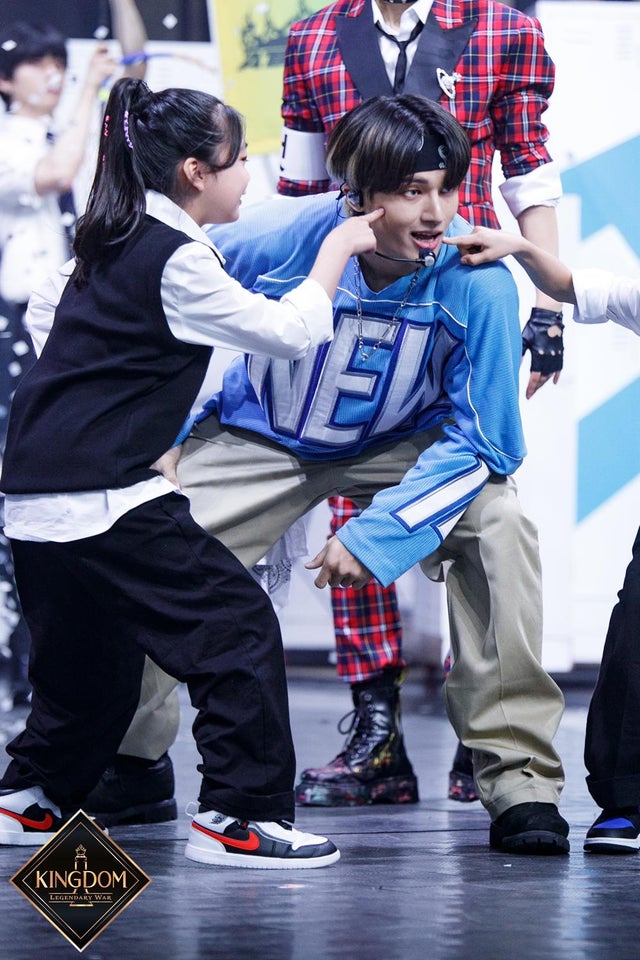 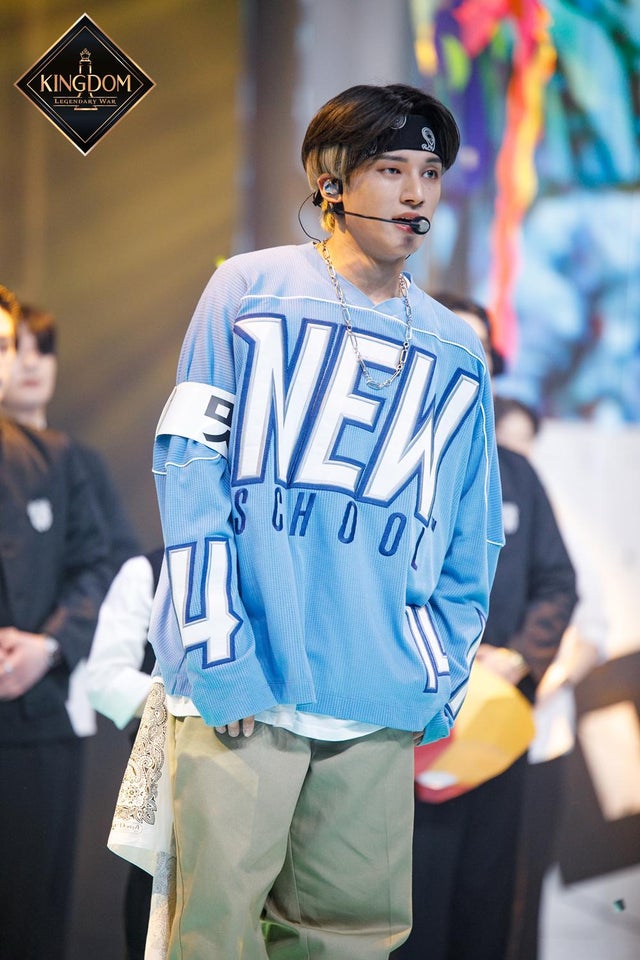 Of course, it wouldn’t be an ATEEZ final performance without Jongho hitting phenomenal high notes and splitting an apple in half with his hands! 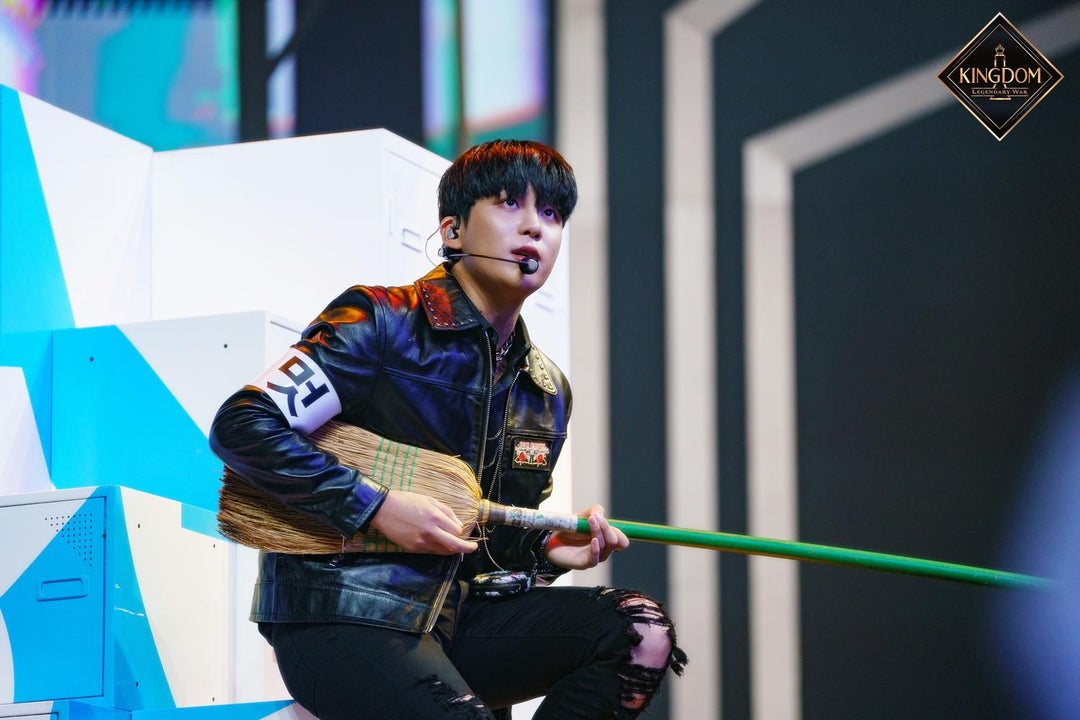 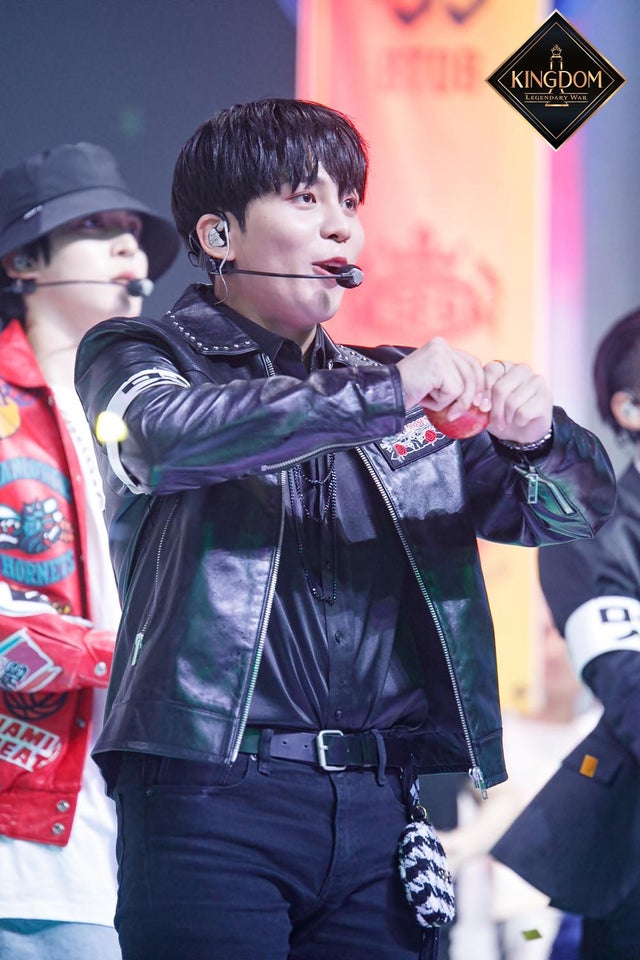 Wherever ATEEZ’s journey takes them from here, they should always look back on their time on Kingdom: Legendary War with pride! 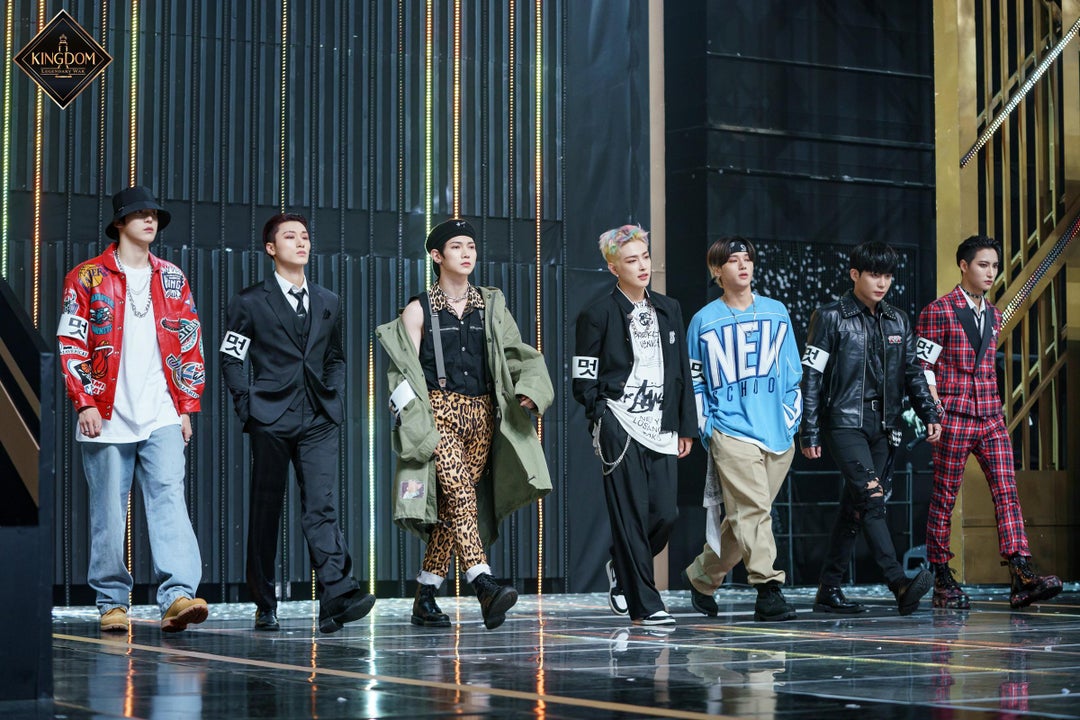 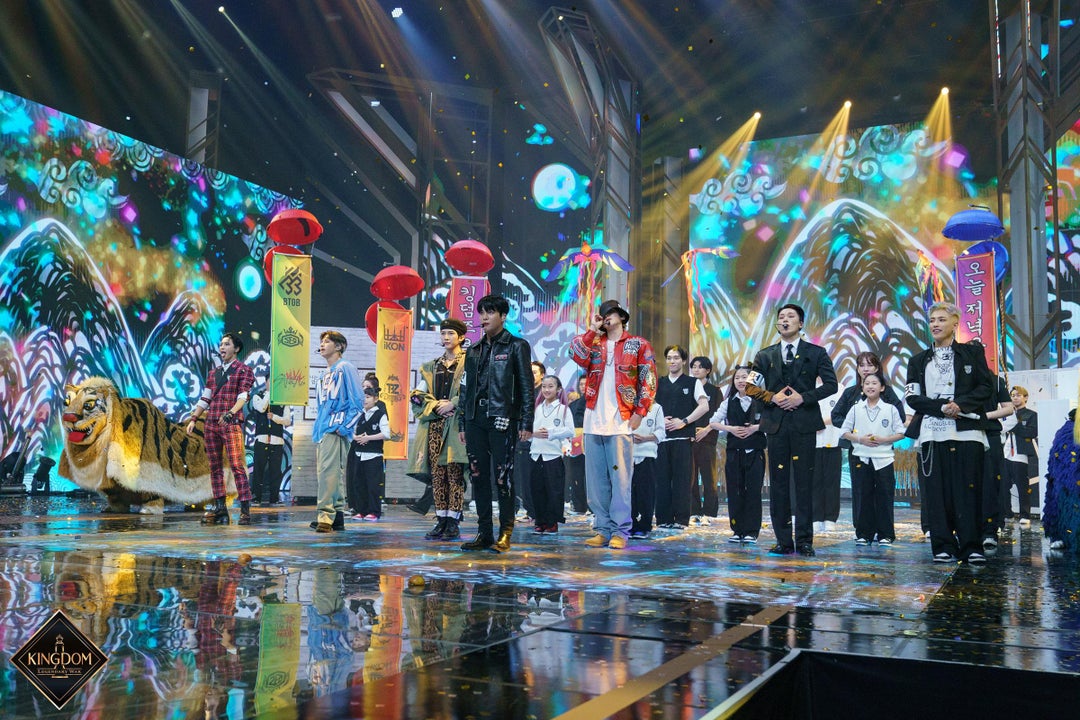 Watch the whole performance here if you haven’t already, or if you want to enjoy it all over again!