On the most recent episode of Mnet‘s competition show, Kingdom, each of the six participating groups had the challenge of taking a song from one of the other artists on the show and remaking it in their own way. ATEEZ ended up choosing iKON‘s “Rhythm Ta” to perform, and, mixing it with Vivaldi‘s “Four Seasons”, created the incredible performance that was “The Awakening of Summer”! Here are 16 behind-the-scenes photos from the show that are absolutely stunning.

Hongjoong’s iconic speech and insane amount of charisma would make anyone want to follow a leader like him! 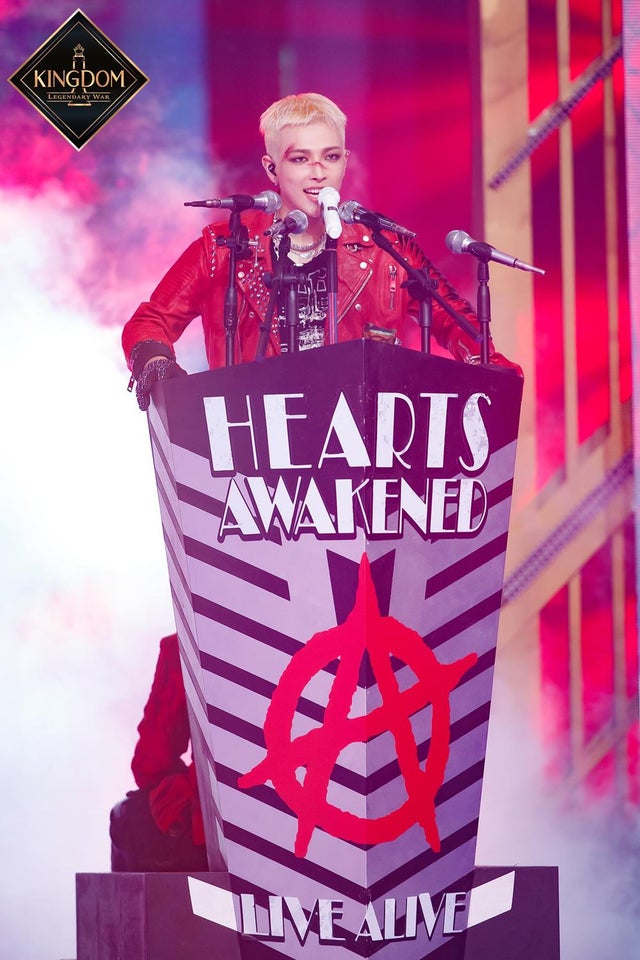 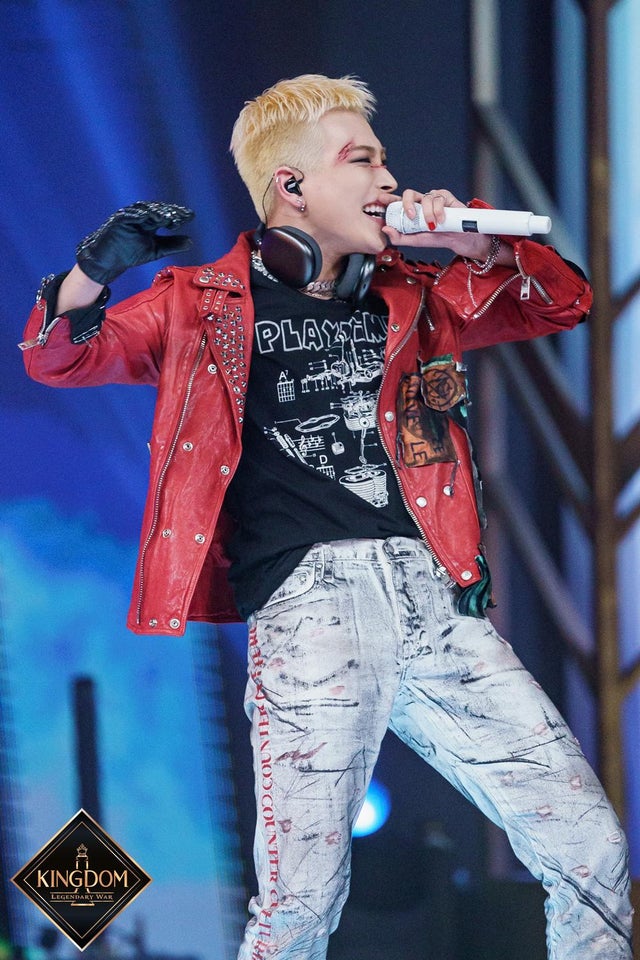 Seonghwa’s known more for his vocals than rapping, but him showcasing his rap skills during the performance made a lot of fans want to hear more of it from him! 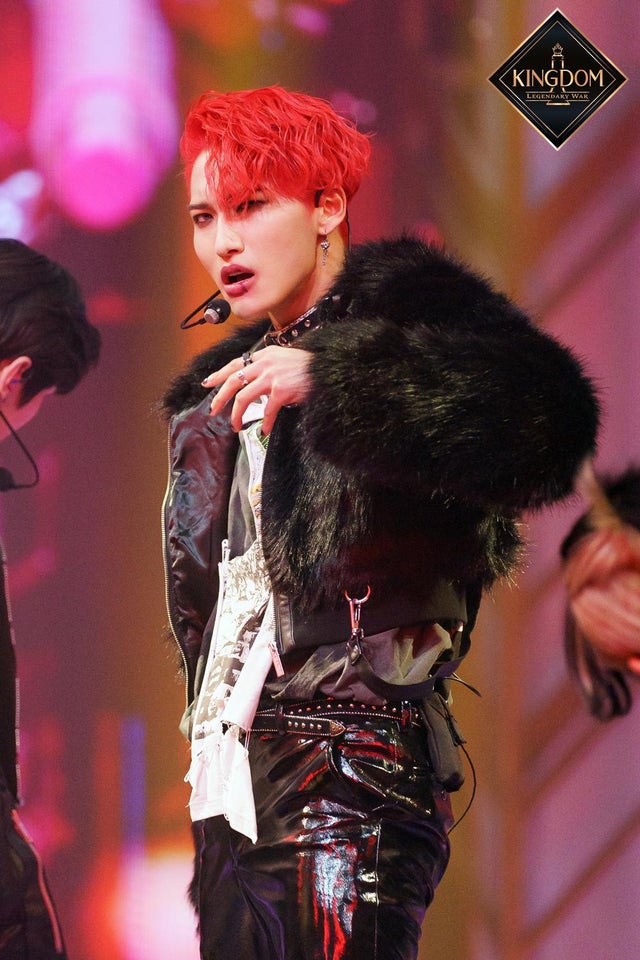 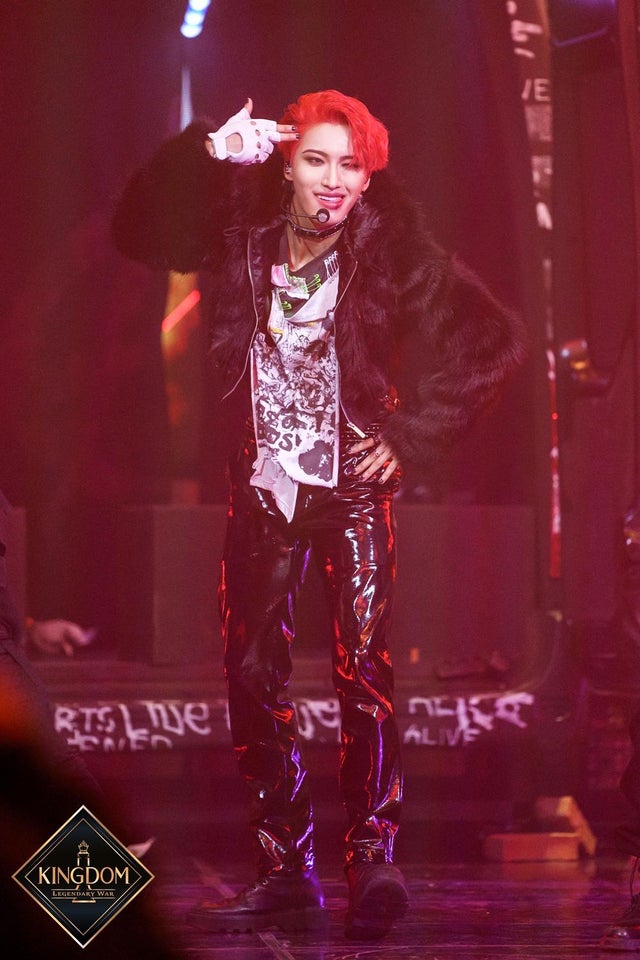 Yunho was once again a dance machine during the show, flawlessly executing the intense and high-energy choreography! 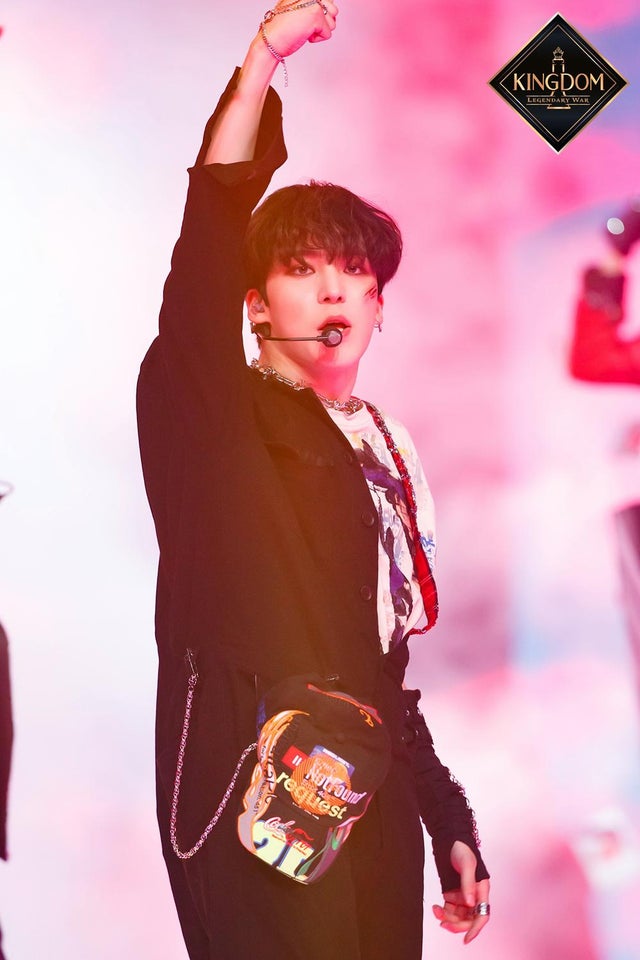 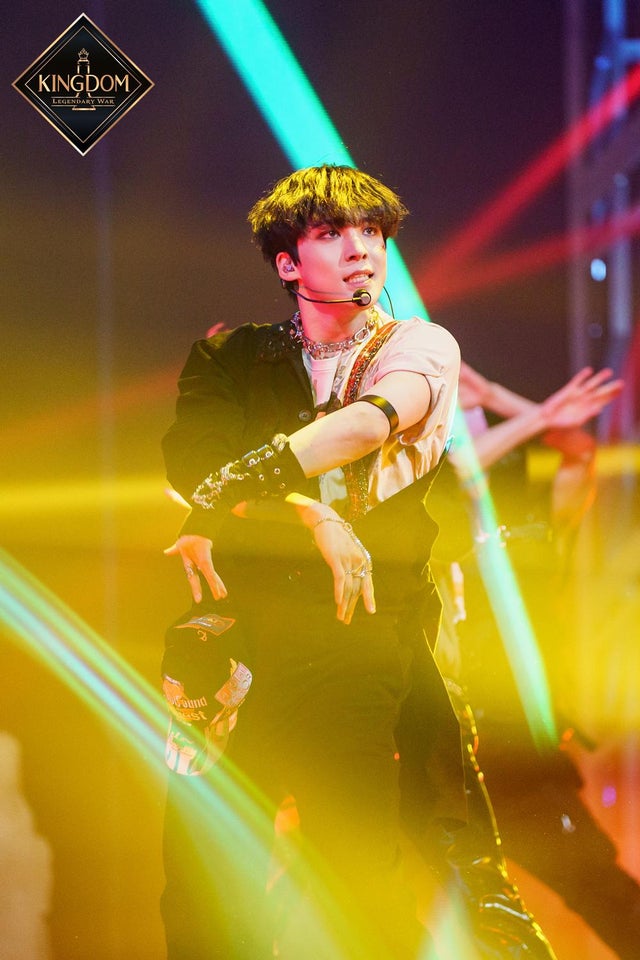 Acting out anarchy never looked so good when Yeosang was the one performing it! 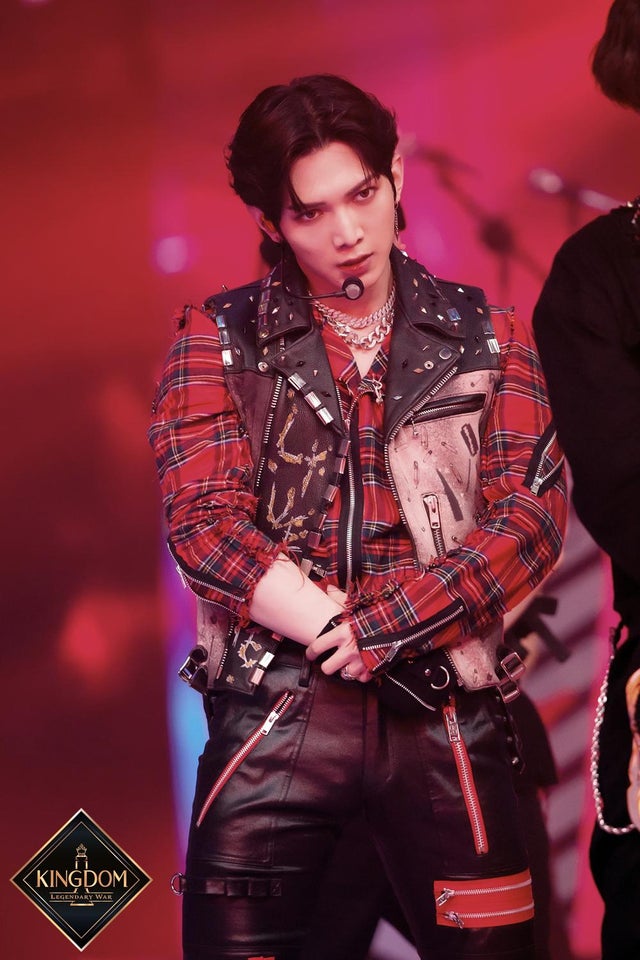 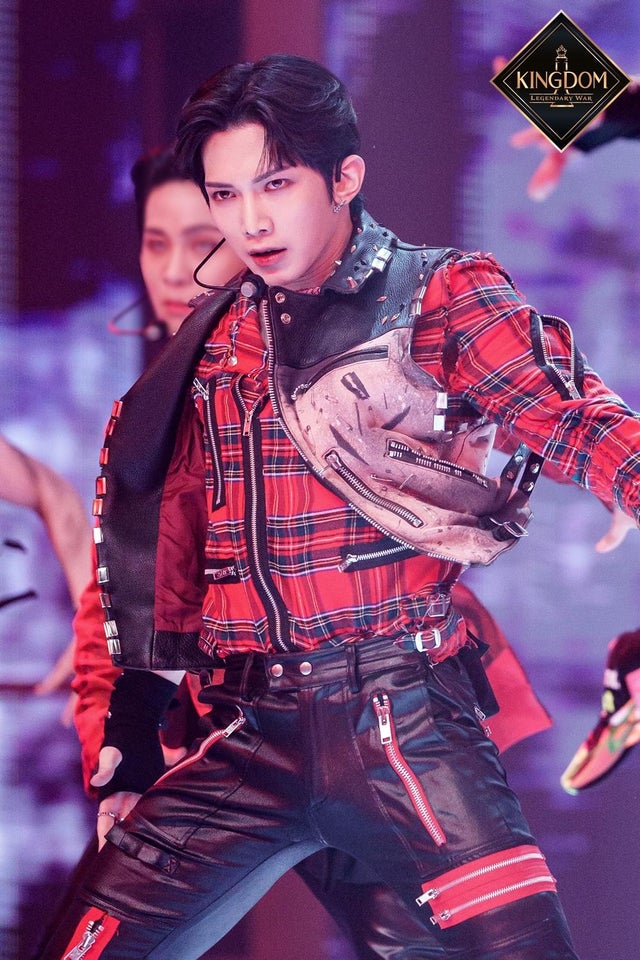 San had so many iconic moments during the performance, from his beautiful voice to b-boying and his fun floor/rope dance! 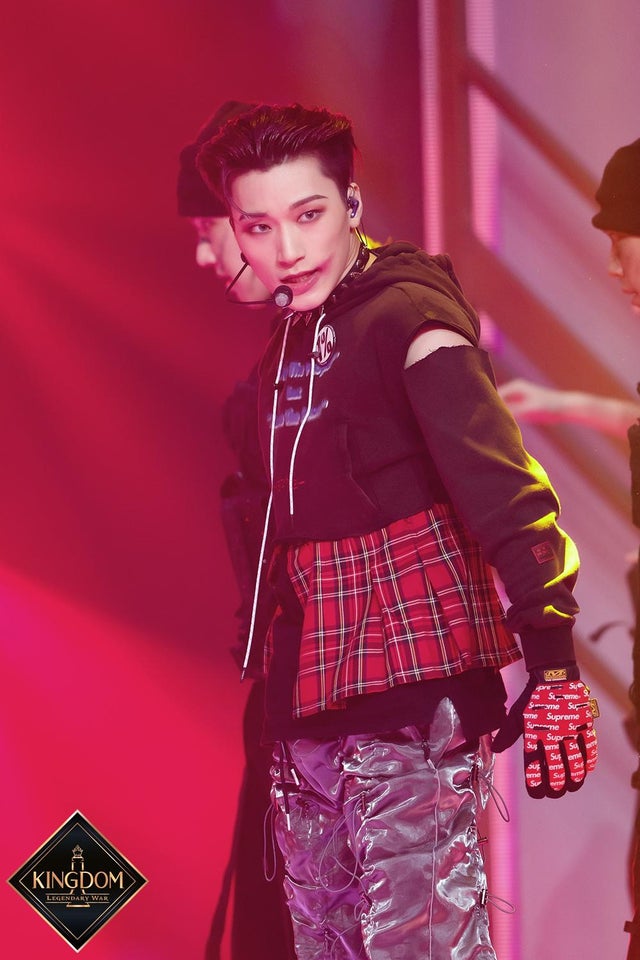 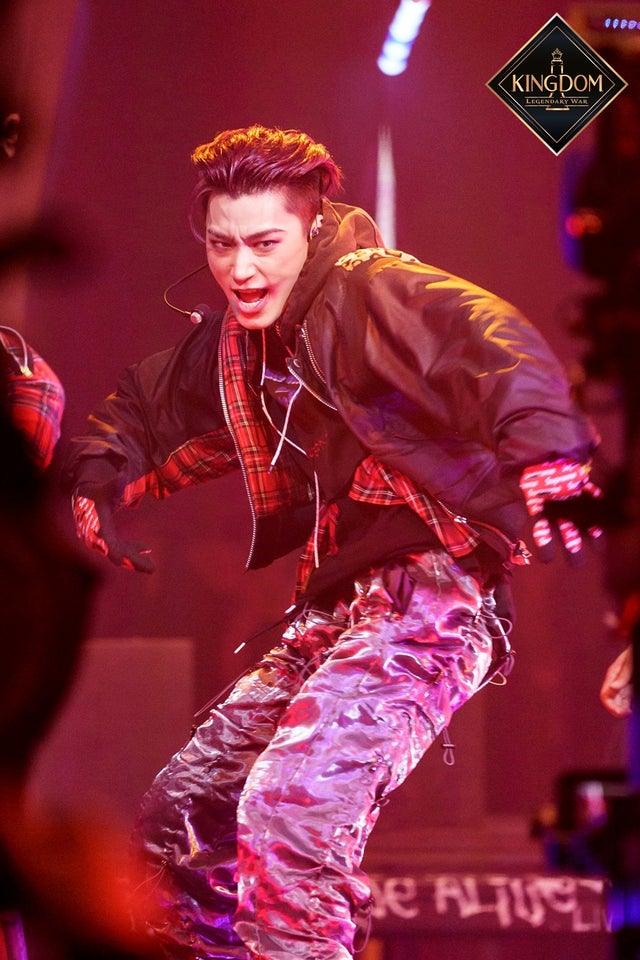 Wooyoung may not have had a ton of lines, but when he did have center stage, he absolutely stole the show with his smooth dancing and clean vocals! 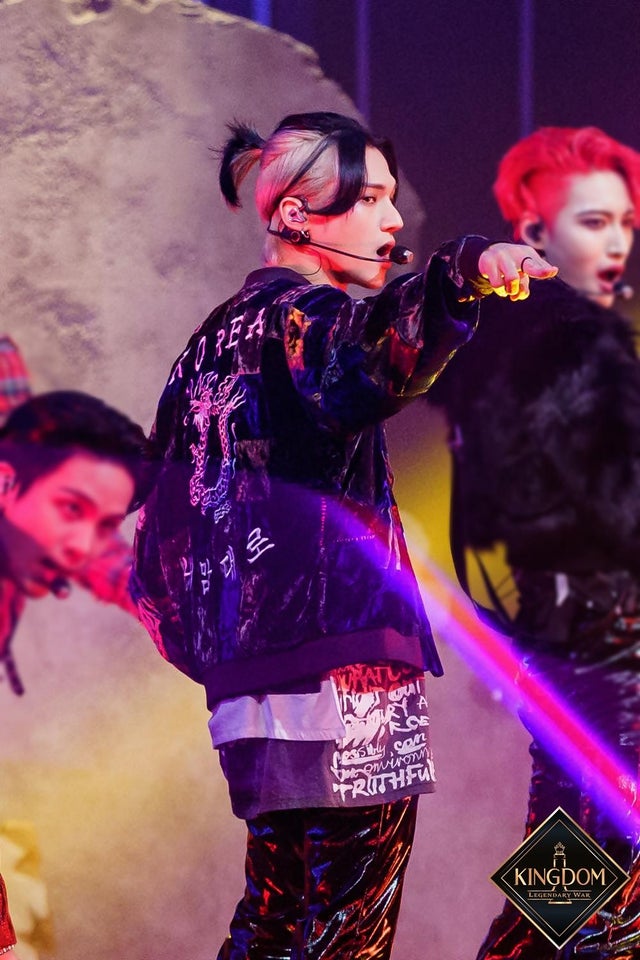 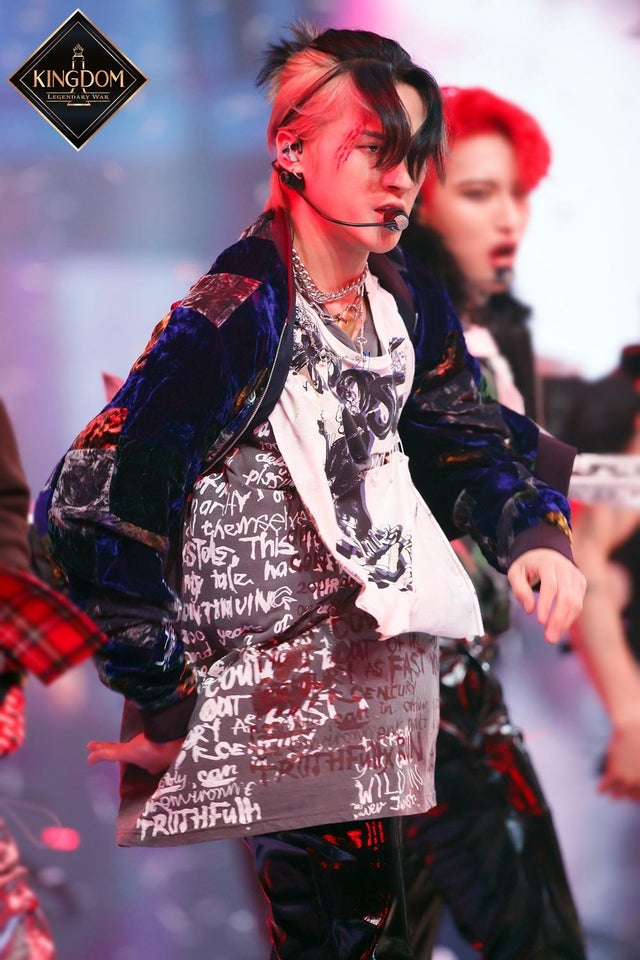 As usual, Jongho made jaws drop with his iconic high notes, but his stunning performance skills deserve to be recognized too! 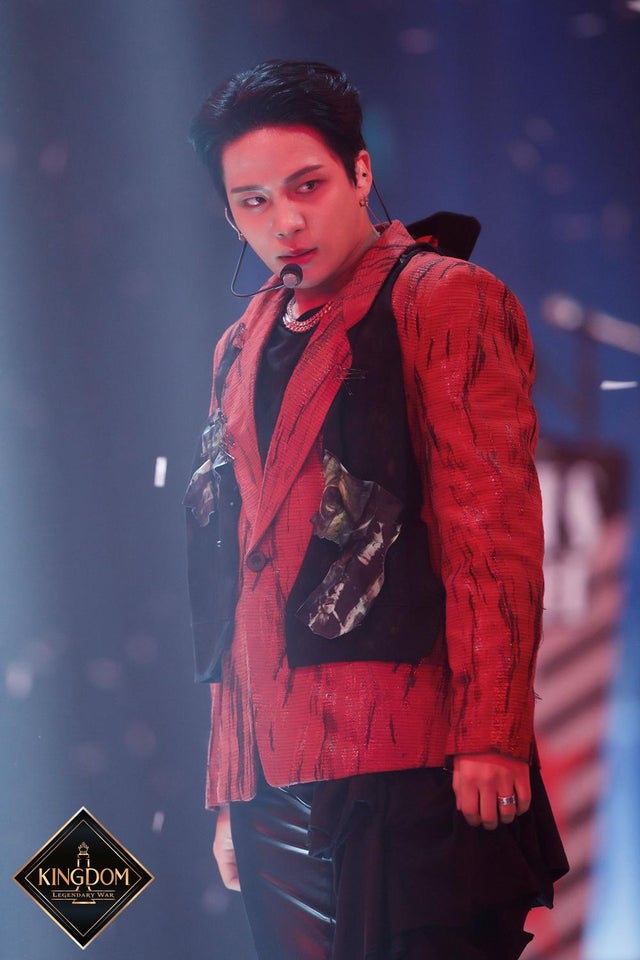 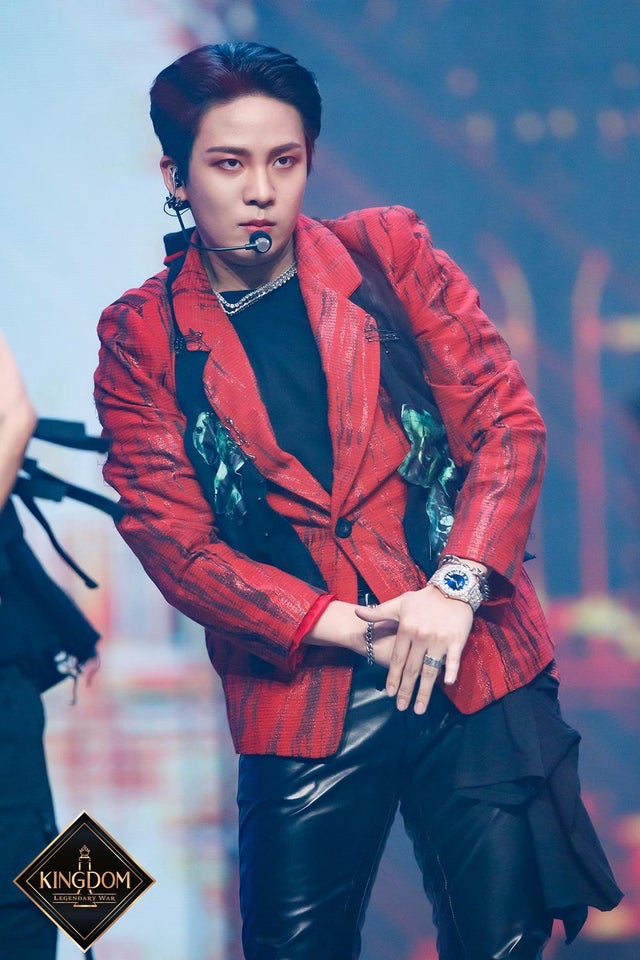 Overall, ATEEZ’s showcase was such a fun and creative mix of both classical and modern music styles that the group made an incredible stage for. 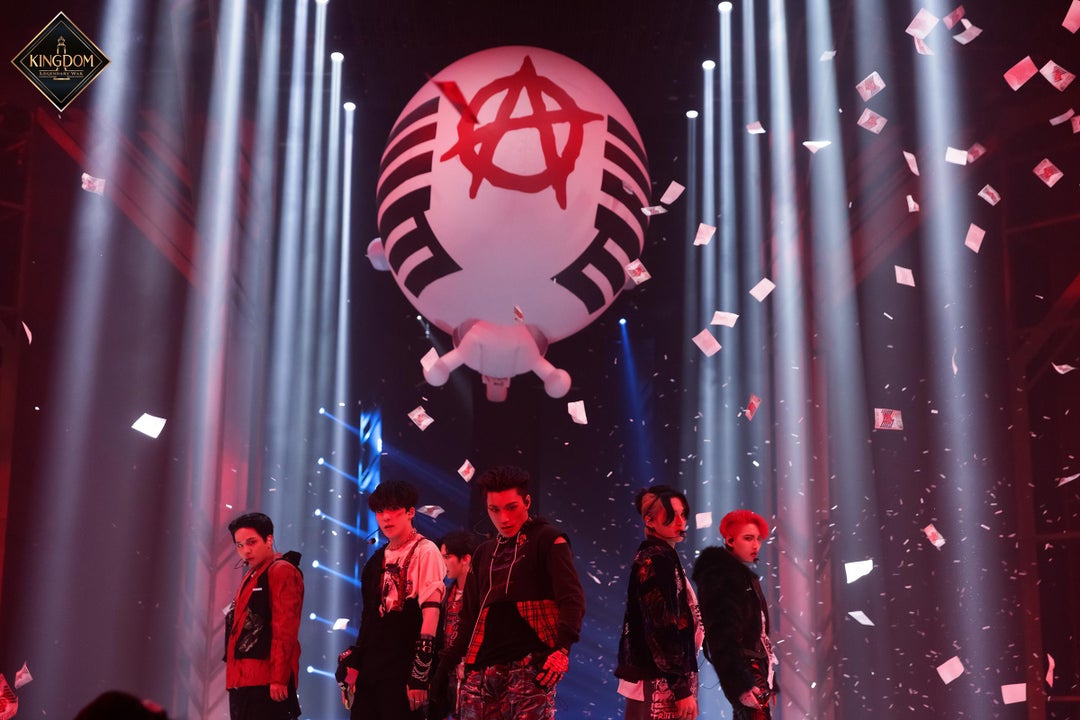 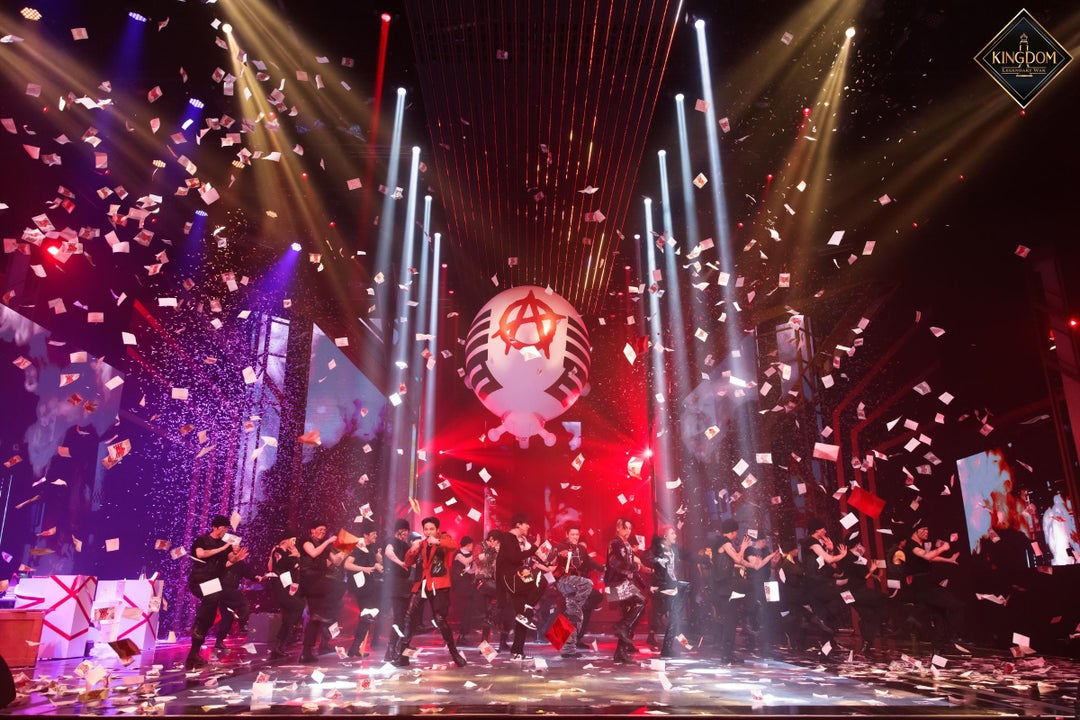 If you haven’t seen it already or want to watch it again, check out their full performance below!