There is just something about putting the members of ATEEZ together in a room and making them compete for something that creates chaos!

In preparation for their latest performance on Mnet‘s M Countdown, ATEEZ needed to choose who would appear on the video’s thumbnail. In true Mnet style, it was down to a game to make the hard decision. 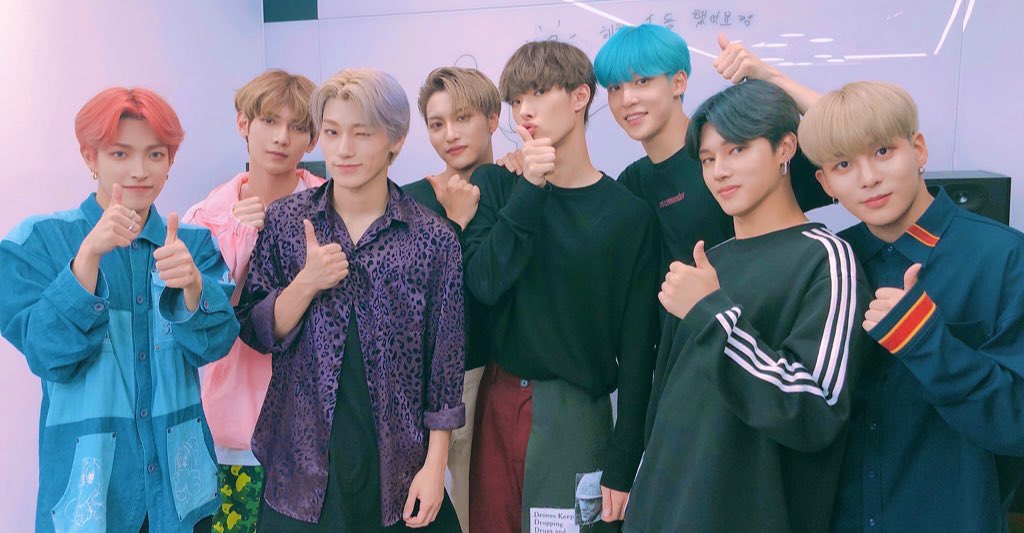 Being ATEEZ, they wanted to make it more interesting in the “One-Handed Zero Game.” Unlike the normal “Zero” game, their rules were that if the number you shout equals the number of thumbs up, then that person is out.

From the moment the rules were explained, the rest of the video was pure chaos! Before the game started, San even got a little bit too excited at the idea of picking how many people would be on the thumbnail! 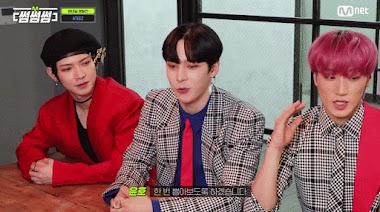 It was down to leader Hongjoong to take the pick, but unfortunately, it was the worst-case scenario. The thumbnail became an exclusive for only one member! 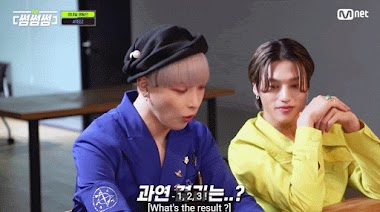 With the new rules explained and the number set, it was time to get the game started!

Everything seemed to start well with Hongjoong and Wooyoung sailing through their first round. That was until it got to Jongho, who was the first victim of the game. He did try to plead his case, saying that he was not actually out… 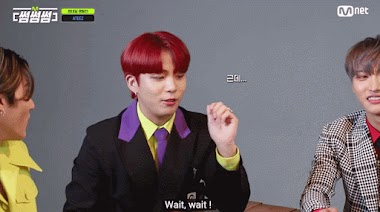 Unfortunately, it did not work! 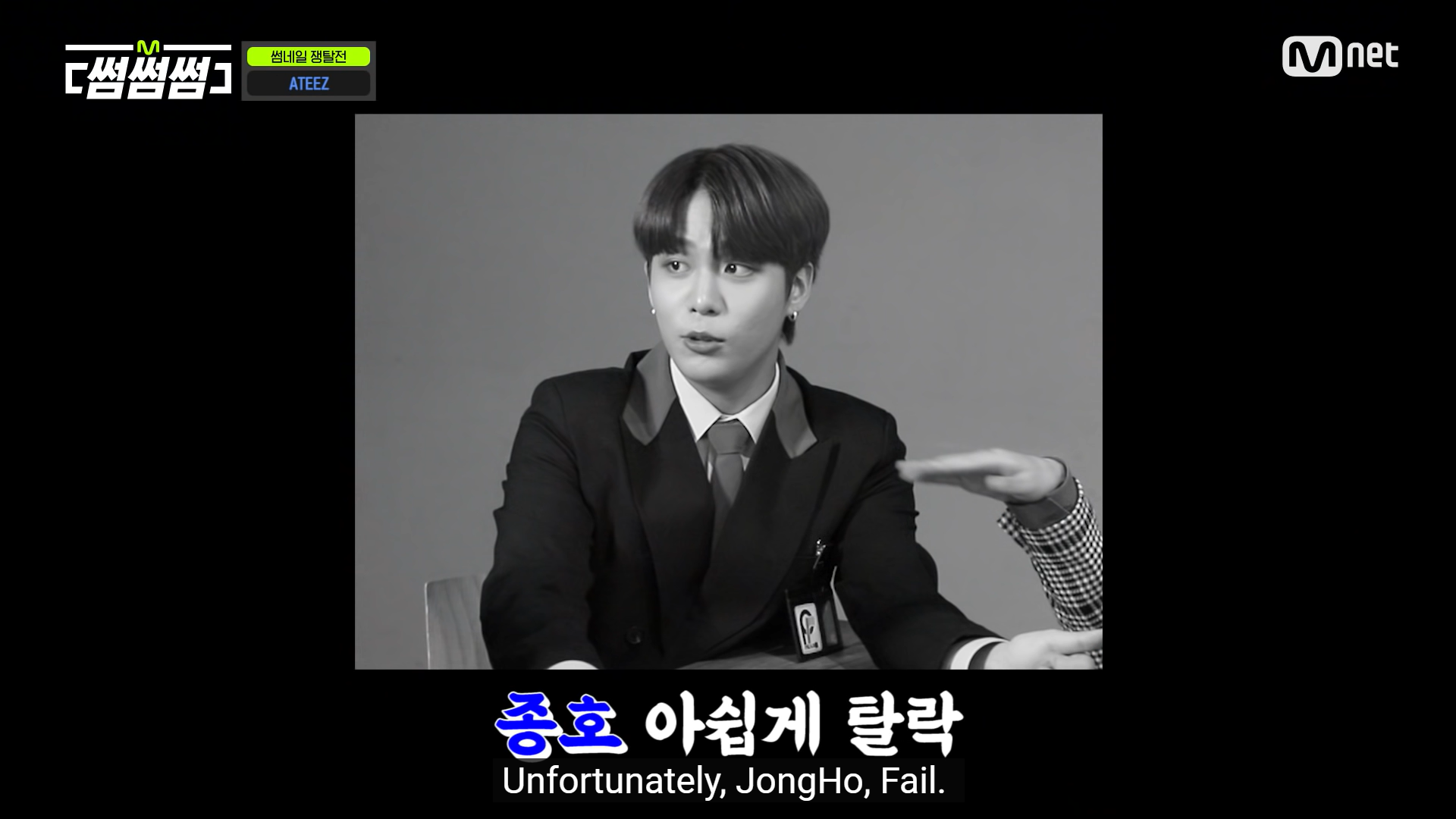 The next victim was Yunho, who fell to the game and lost his chance to be in the thumbnail. He is not called the group’s “Golden Retriever” for nothing and was still excited watching his members play! 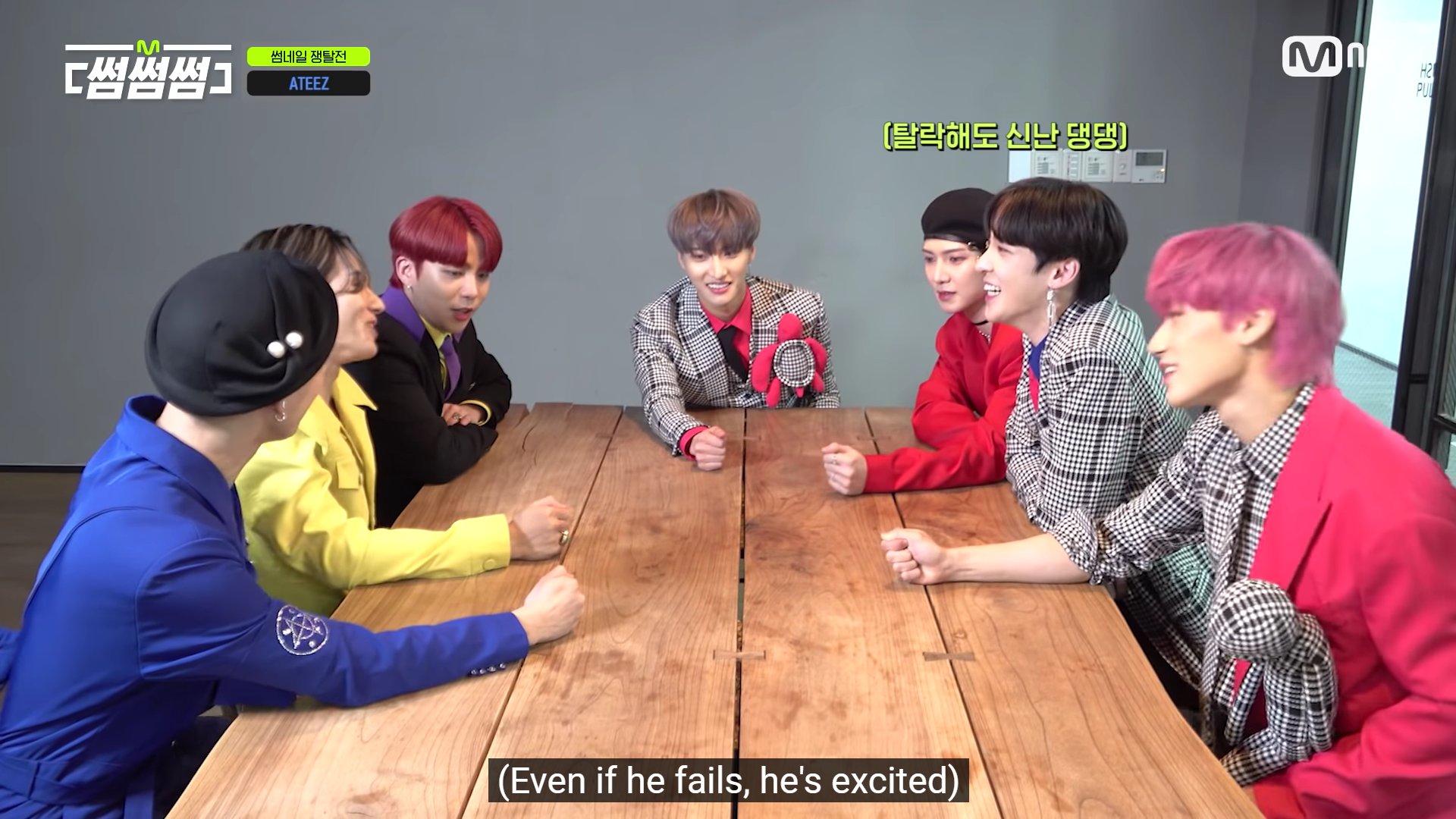 So, as the numbers started to dwindle, San suddenly channeled his inner genius and found a loophole in the game. He explained that if he picked either zero or five, he could control the game to make sure that he would always win… 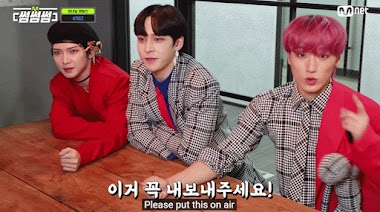 But it backfired in the end, and he was eliminated straight away after the staff changed the rules! 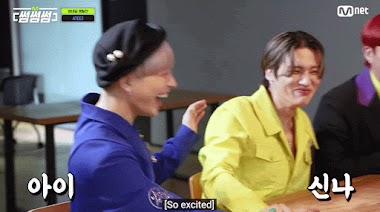 It is okay because nothing could stop San’s excitement which got the rest of the members through a very tense and high-stakes game! 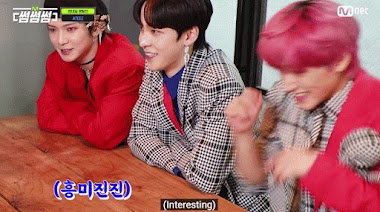 After six minutes of pure chaos, it came to the final between Hongjoong and Wooyoung! In the end, Wooyoung came out on top and cemented his position as ATEEZ’s newest thumbnail fairy! 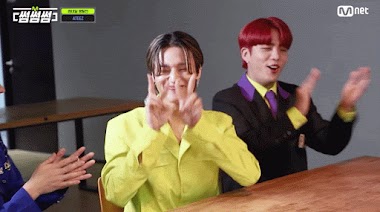 And so ended another chaotic game featuring the members of ATEEZ! Fans did not expect anything less!