During the current round of Mnet‘s Kingdom, all six groups participating had to swap songs for their next performance. By coming first in the previous challenge, ATEEZ got to pick first, and they chose iKON.

It shouldn’t be any surprise!

After the line-up was announced in January, ATEEZ couldn’t hide their excitement that iKON would be taking part in the same show. 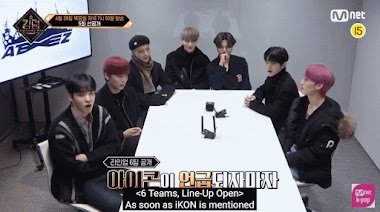 San even recalled going to watch their concert with his mum and cemented his status as a true iKONIC.

While I was watching them in the far distance, I was thinking ‘Amazing…’ 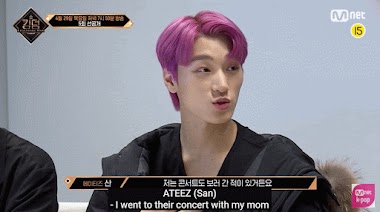 The staff even asked who they would want to switch songs with before the show even started, and Seonghwa said, “It would be a big honor to cover their song.”

When I was in school, I dreamed of being an idol watching their performances. I also sang their song at the school festival. 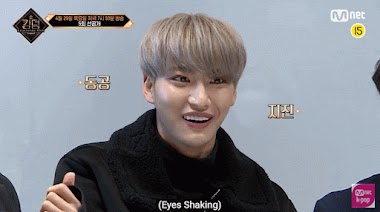 When the group picked iKON, Hongjoong explained how excited they were to take their hit track “Rhythm Ta” add an ATEEZ flavor to it.

To change iKON’s color into our color, we have a familiar feeling to the song, so we thought that would be an advantage for preparing. Most of our members wanted to do an iKON song. 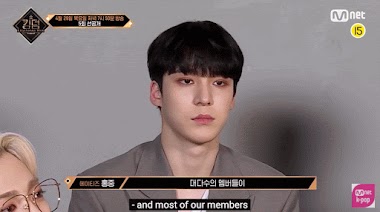 Wooyoung even shared that he’s on his way to achieving his dream of becoming closer with iKON’s Jinhwan! It seems as if ATEEZ aren’t alone in their love for iKON, and fans can’t wait to see how they add their twist to the iconic song “Rhythm Ta.”