ATINYs have a reason to be extremely proud today: It was just announced that ATEEZ‘s San has been appointed as the promotional ambassador of Namhae, his hometown in South Gyeongsang Province in South Korea.

Namhae is the fifth largest island in South Korea, and is accessible from the mainland by bridge. The area is absolutely stunning, with beautiful views of the ocean and other natural areas, including the Sea of Namhae which is part of Hallyeohaesang National Park, an attraction known for its incredible scenery.

The island is also home to the Namhae Geumsan Mountain, the Daraengi rice paddies of Gacheon Village, and the Jijok Strait of Namhae, a popular fishing area. All of these sites are considered to be myeongseung — places of scenic beauty — by Korea’s government.

Of course, what makes it even more wonderful is that it’s where another “mountain”, San, was born and raised, and where he became the incredible person that he is today! 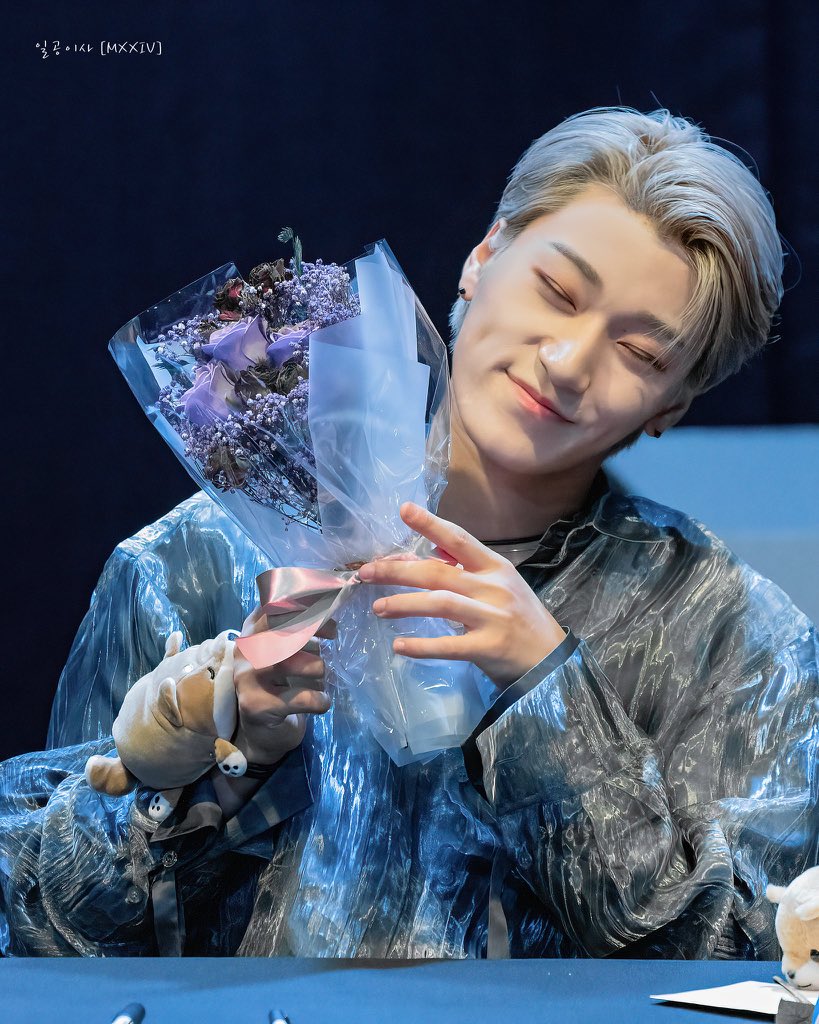 He’s actually the first K-Pop idol to ever hail from the island, which is a huge deal!

MC: This deserves to be hang on a banner!@ATEEZofficial pic.twitter.com/sh1ySumFlg

He has already brought attention to his beautiful hometown in the past by speaking of it often and proudly, making it obvious how much Namhae means to him. So it really shouldn’t come as too big of a surprise for him to be appointed to this position, but it’s still something he should be immensely proud of! 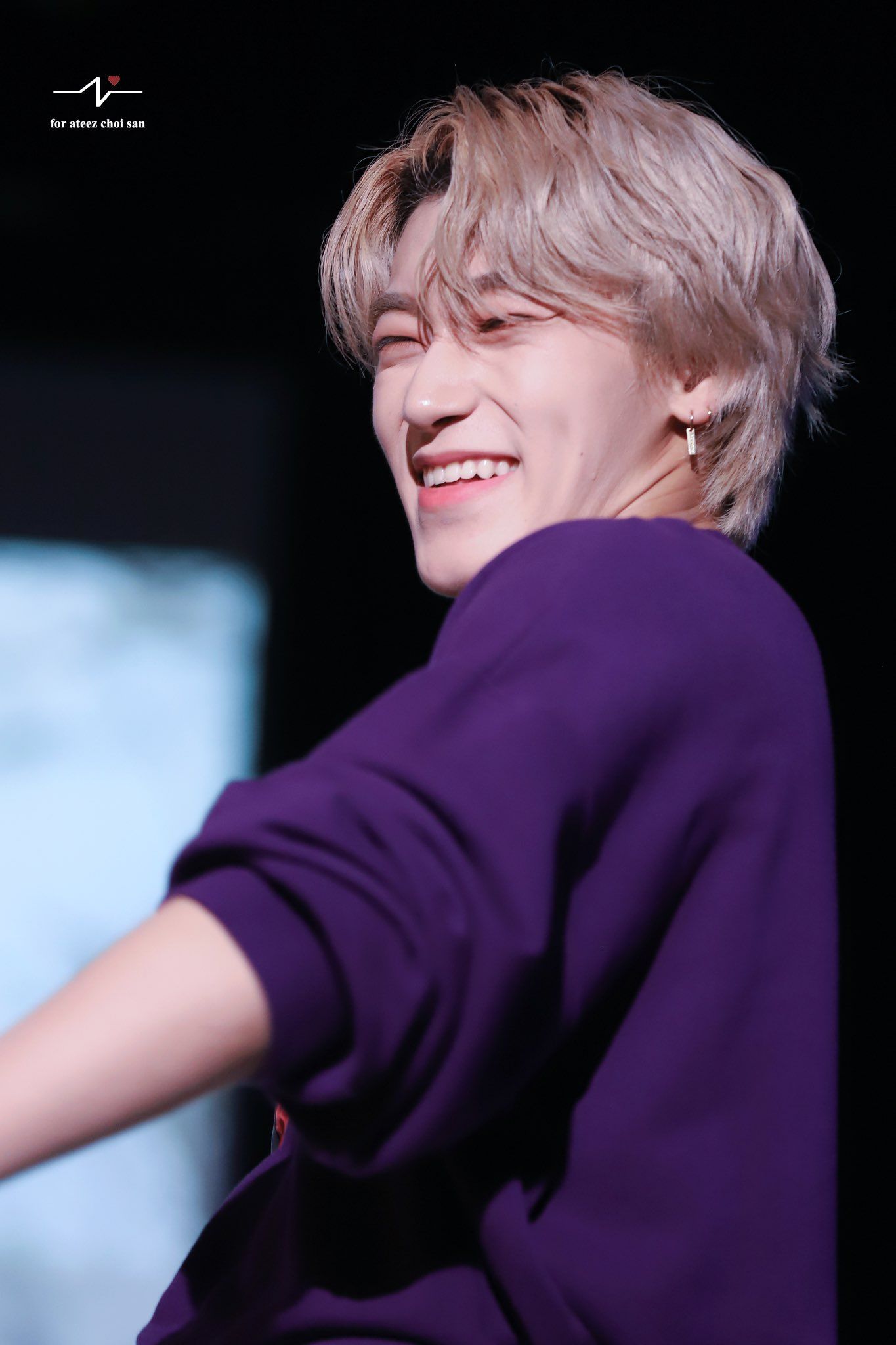 I’m extremely honored and proud to have been selected an ambassador for Namhae county, my hometown where I was born and raised. Now that I’m officially appointed, I will do my best. I feel a great deal of responsibility and so I will promote wholeheartedly. 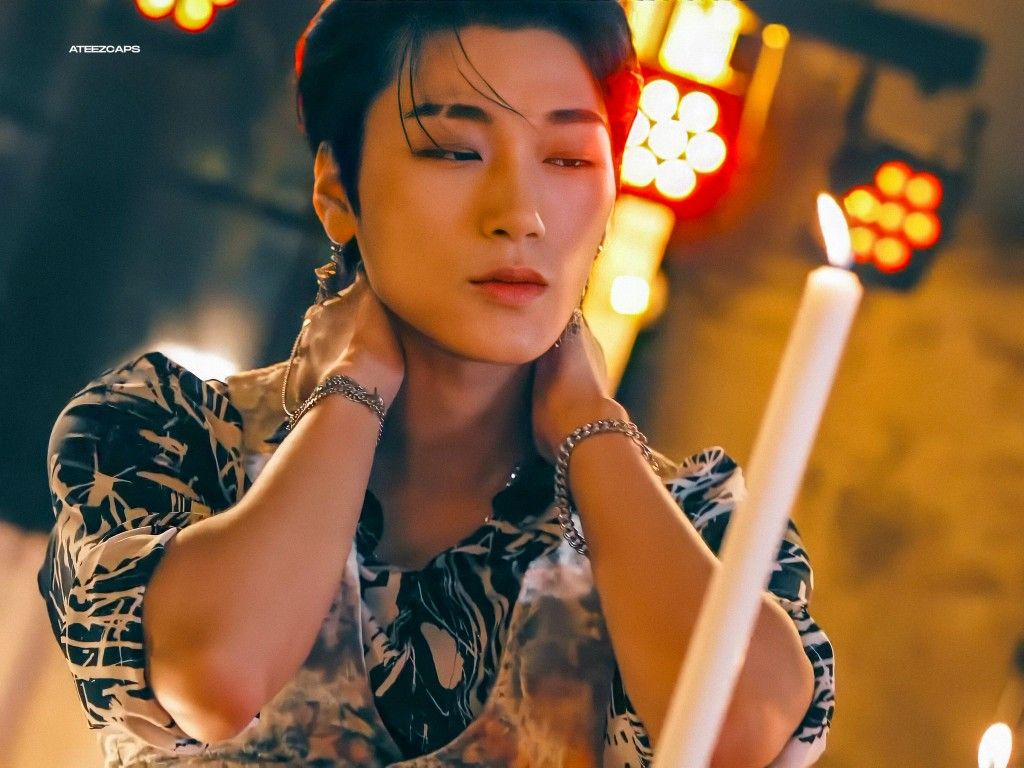 Along with this new position, ATEEZ’s members already work to promote Korean culture overseas, and were given the title of honorary ambassadors for the Korean Culture and Information Service in May 2020. Currently, at the “K-Pop X Hanbok” exhibition held in Seoul at Dongdaemun Design Plaza, the hanboks the members wore for one of their “Inception” stages last year are on display until April 25th in order to help promote the beauty of the traditional clothing.

Currently, ATEEZ is taking part in the Mnet competition show Kingdom, so make sure to show your support for San and the rest of the members for their incredible performances!