ATEEZ’s San Confirms He Got A Matching Tattoo With Wooyoung, And ATINYs Are Emotional

Early last month, ATEEZ‘s Wooyoung had fans of the group emotional when he appeared in a pair of shorts at the airport, which allowed a new tattoo of his to be clearly seen on his thigh. 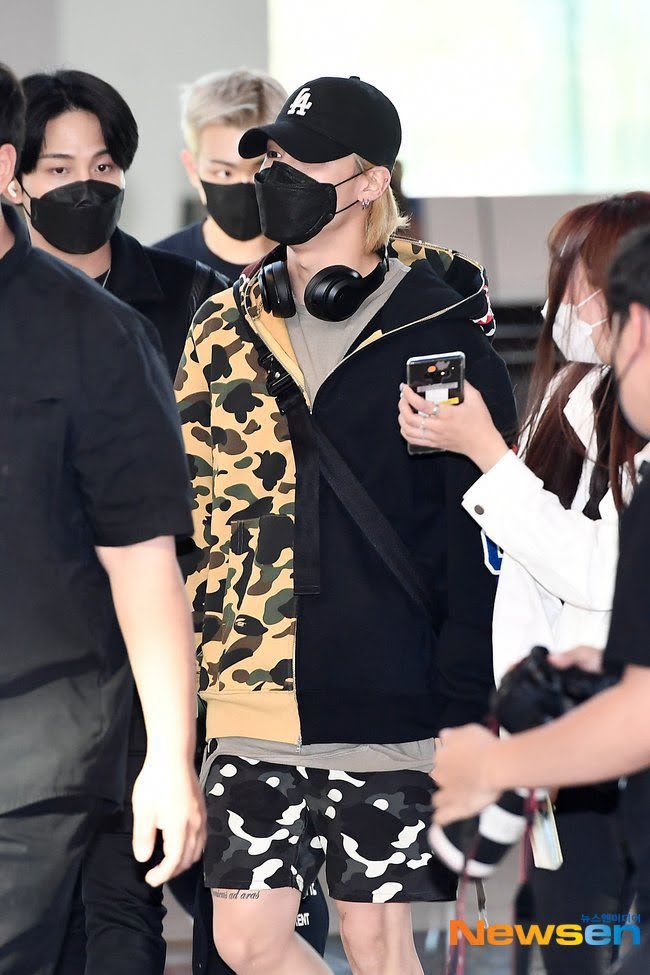 The tattoo wasn’t just a random design, and ATINYs were quick to recognize the reason for why he’d gotten it. The ink spelled out “amicus ad aras”, which most people might not immediately know the meaning of.

the full close-up image of Wooyoung’s “Amicus ad aras” tattoo in all its glory pic.twitter.com/p0kYz6sguU

However, fans familiar with him, as well as his friendship with fellow member San, had no doubt about its meaning. The Latin phrase translates to “friends until death” or “a friend until the end”, and it’s one that he has long shared with San as evidence of just how close and important their relationship with each other is.

i’m searching what does amicus ad aras mean, and here what i got. woosan, the soulmate you guys are today ????❤️????✨ pic.twitter.com/dAALZDLZjz

Immediately, fans assumed that Wooyoung and San had gotten matching tattoos, because it made sense given that the phrase was one that is meaningful to both of them together. However, weeks went by without any confirmation from San, either in photos or messages, which left ATINYs a little confused. 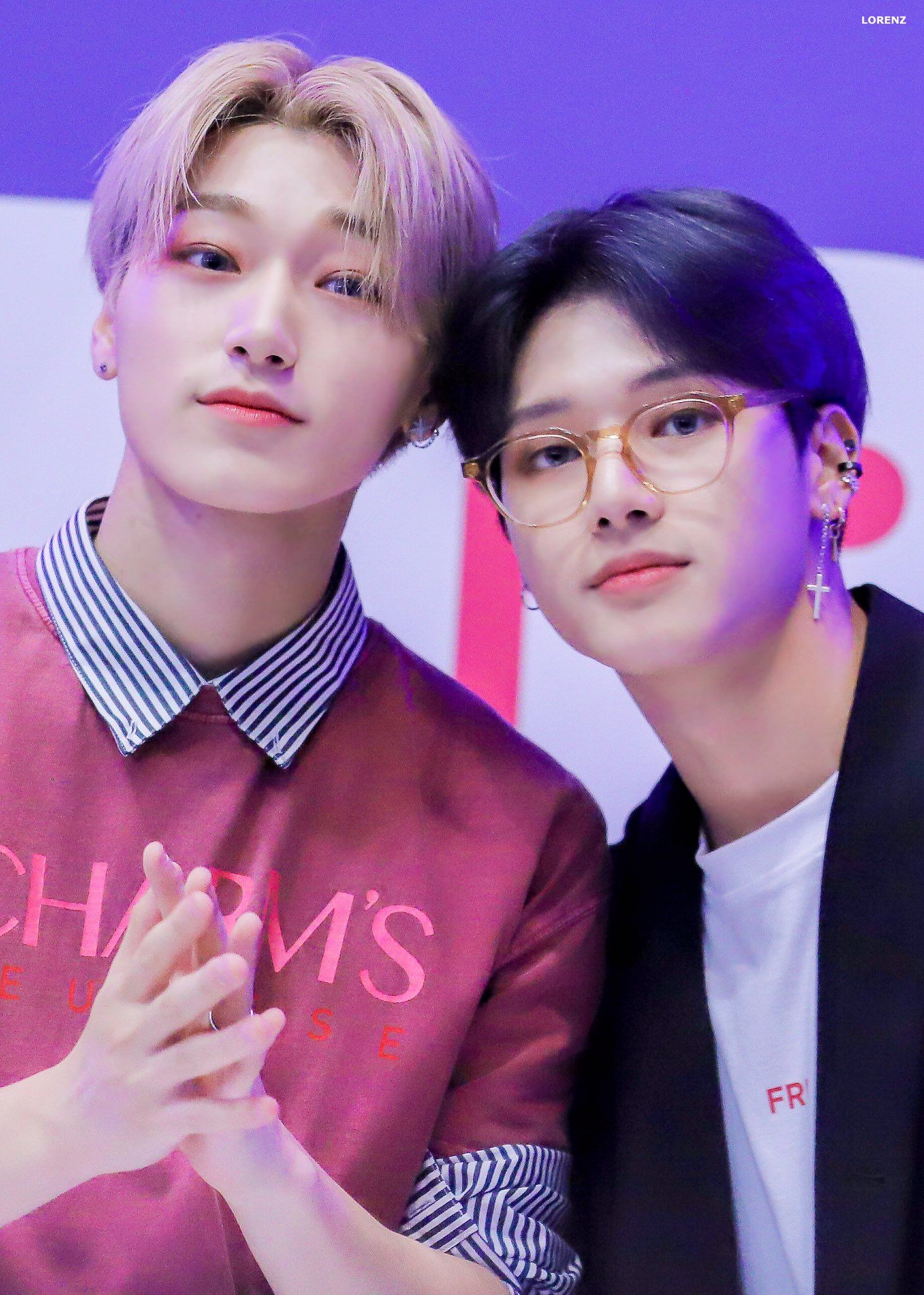 Finally, however, San has spoken out about the situation, and has confirmed that they did get matching tattoos! 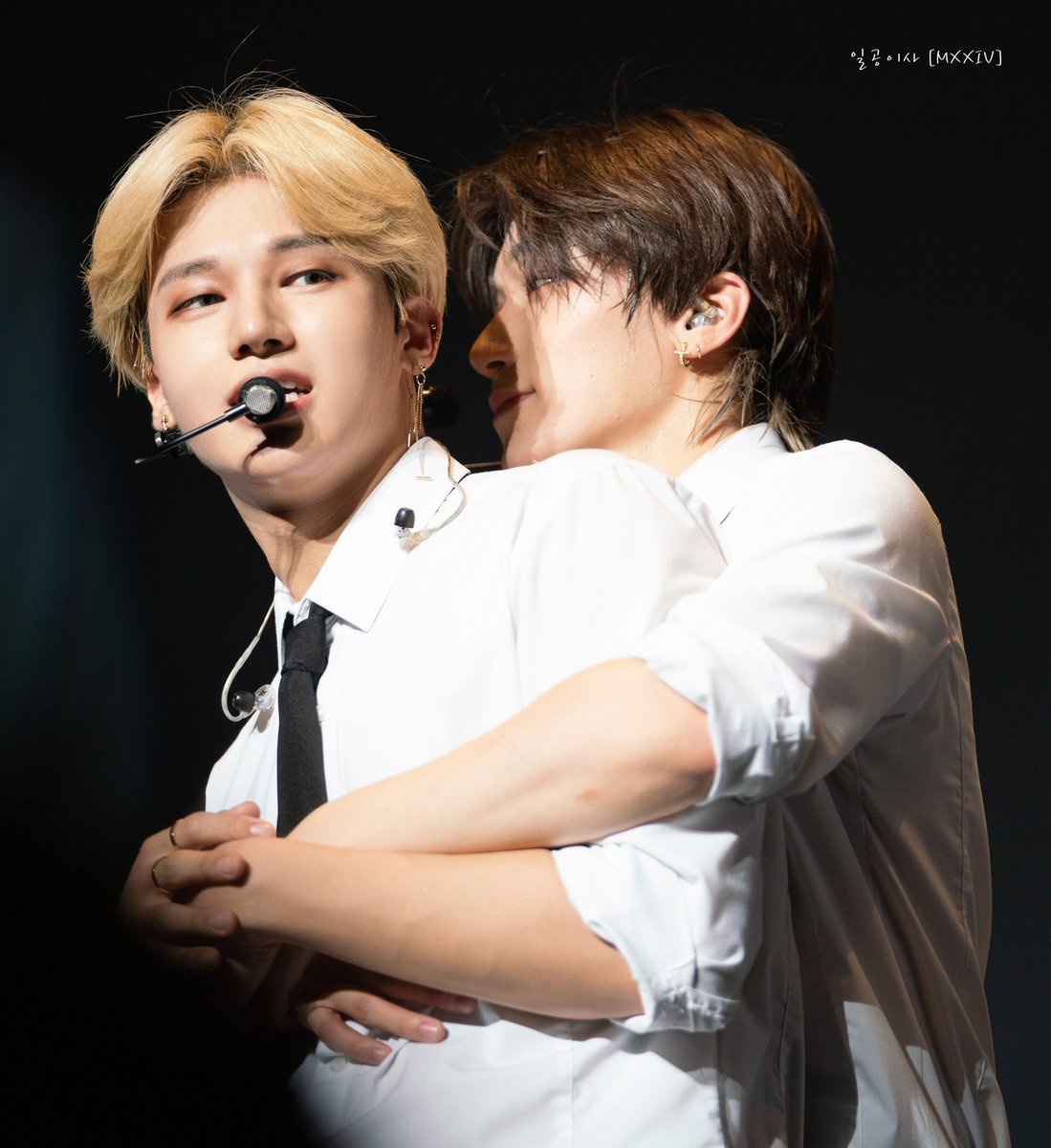 Over messages sent on the Universe app, when the subject came up, this is what the ATEEZ member had to say.

S: I can’t look for a friend like this anywhereㅎㅎ

S: ㅋㅋㅋㅋㅋㅋㅋ (We) usually bicker with each other too 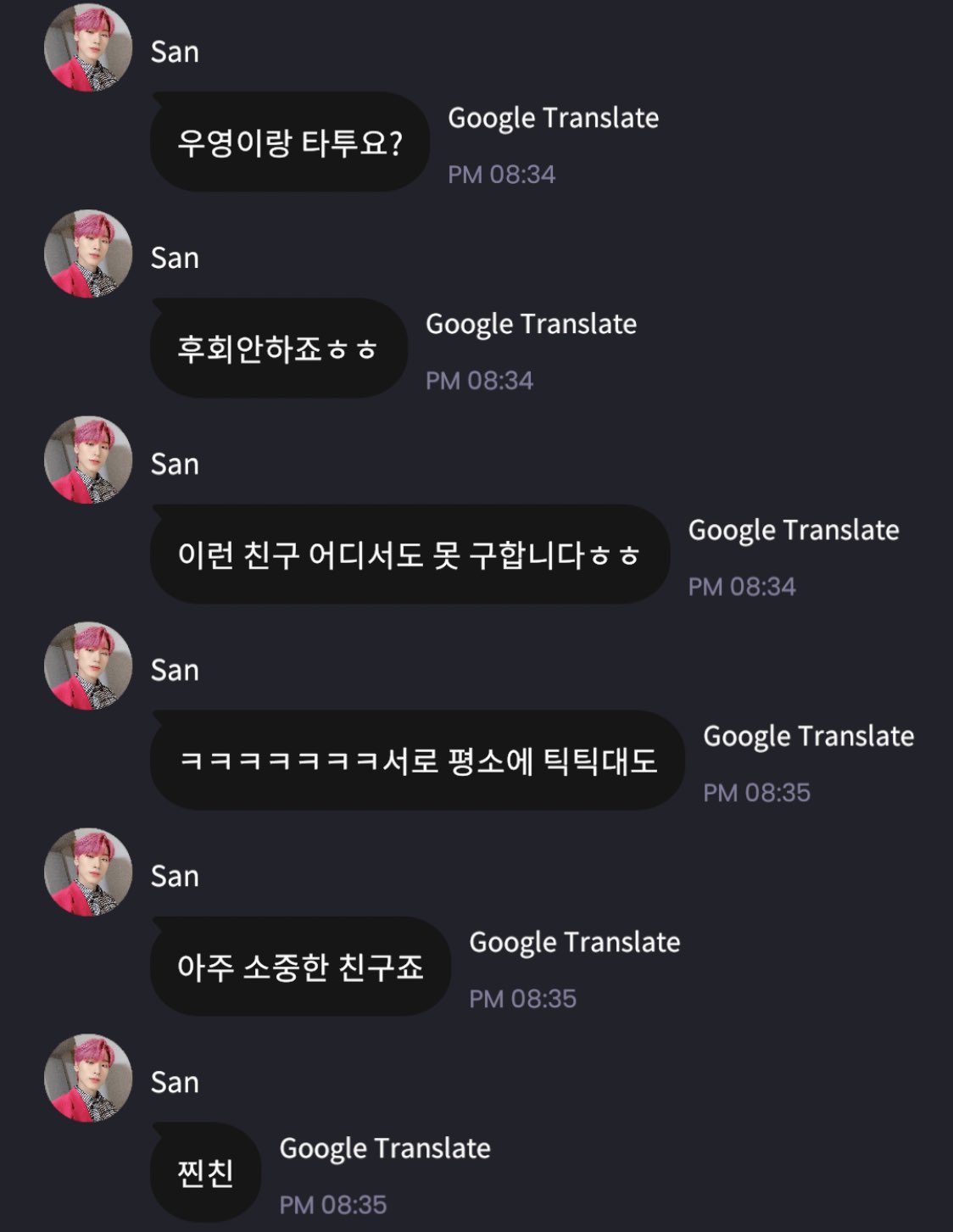 Both of the ATEEZ members had the tattoo placed on their right thigh, though San has yet to show his publicly. He also commented on the process of getting the tattoo, saying that it was painful to get, but that he was able to endure it even though Wooyoung was loud and held his hand and squeezed a plushie while getting his! 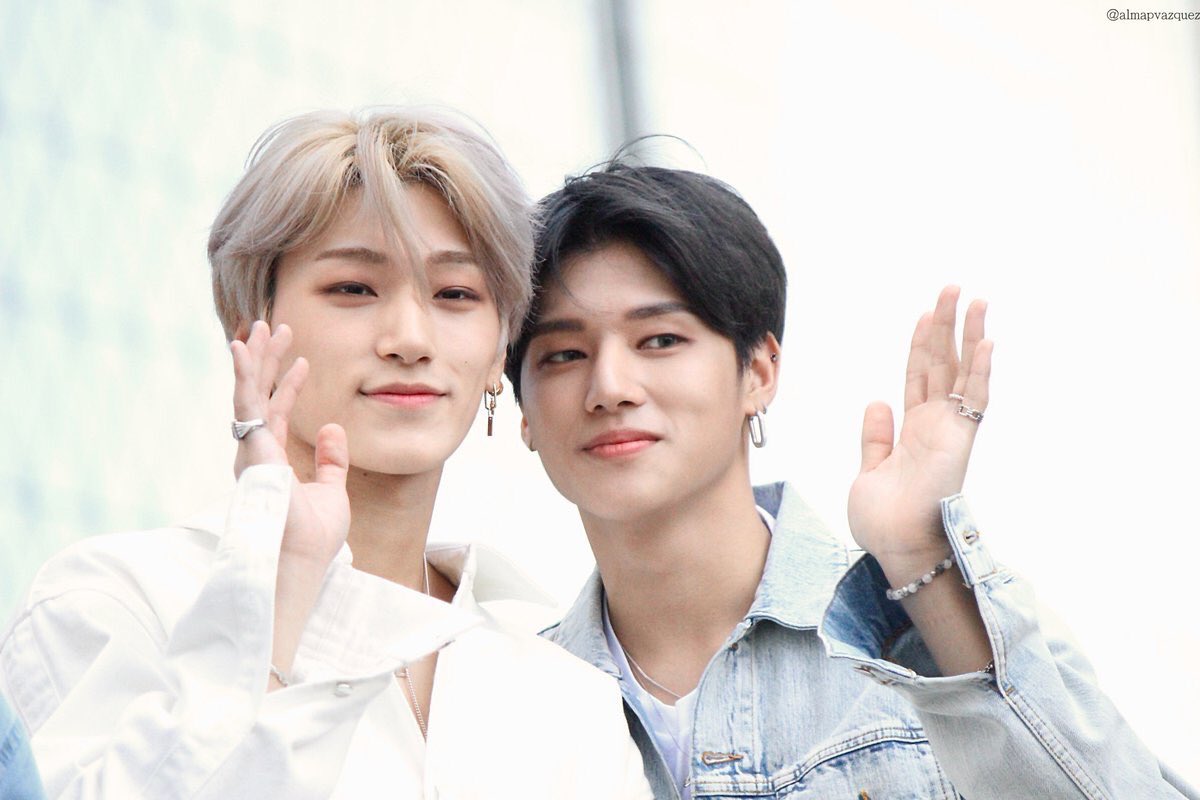 Wooyoung and San, dubbed “WooSan” by many fans, have had a very obvious best friendship with each other ever since ATEEZ debuted, and even though they’ve only known each other since a couple of years previous to the group’s debut in 2018, it’s clear that the bond they share seems to be that of soulmates.

wooyoung and san getting a tattoo together and it being san’s first one just goes to show how strong their bond truly is… like a permanent thing on your body is a pretty big deal, you wouldn’t do that with just anyone. they have something so beautiful together pic.twitter.com/eM06rYKtwz

San even said a couple of years ago that he would give his kidney to Wooyoung if he needed it!

Bringing this back to the timeline because we should never forget the time Wooyoung denied San’s kidney pic.twitter.com/DwEohElaLV

We can all only hope to have a friendship as deep and meaningful as theirs someday. Here’s how some fans reacted on social media upon finding out that the two members had gotten shared tattoos.

if you search for amicus ad aras on Wikipedia the site mentions that they have the tattoo.
I’m crying? yes. pic.twitter.com/zUJRgjLKXA

Hopefully soon, with the weather warming up, we’ll get to see Wooyoung and San’s precious tattoos together!

It seems that many of ATEEZ’s members share an incredibly close, special bond with each other like this, and it’s amazing that we get to see their friendships develop over the years.

They gave themselves these names. You cant fake the chemistry @ATEEZofficial has with each other. https://t.co/BsyQgIQlh8 pic.twitter.com/ojTAs2tWYu