Two of ATEEZ‘s talented members, San and the group’s leader Hoongjoon, recently made a guest appearance on KBS WORLD Radio, hosted by TVXQ‘s Changmin. While on the show, San revealed one of his role models was EXO’s Kai!

During their time on the show, Changmin complimented San and called him, “Our Sexy Charisma San.” 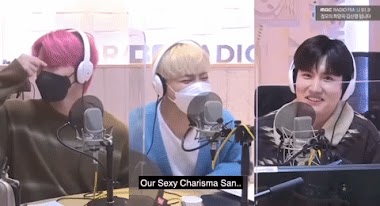 Following this, Changmin claimed, “For San, this is my personal thought but…it feels like I’m looking at EXO’s Kai from back then. You kind of have that similar vibe.” 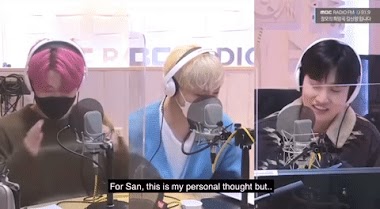 Hoongjoon nodded in agreement while San thanked Changmin for the compliment. To be stated that you have a “Similar vibe” to Kai is a huge compliment. 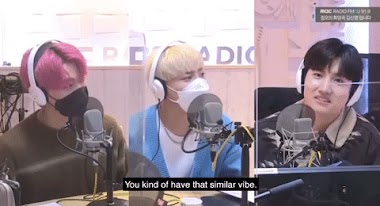 Changmin’s words were especially big for San as he claimed that Kai is someone he looks up to: “Thank you. He’s actually my role model.” 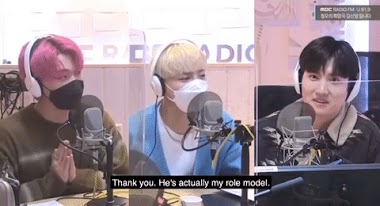 To San’s reply, Changmin continued and explained, “When looking at music videos ad outfit concepts too. I think you expressed them quite similarly in such a cool way.” 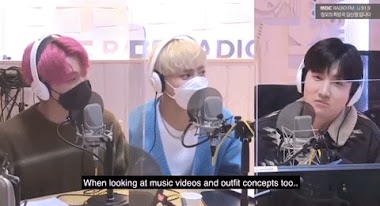 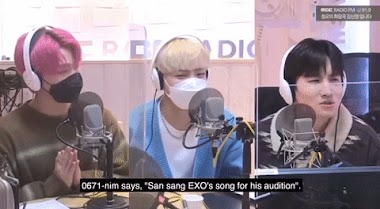 San explained, “For EXO sunbaenim’s ‘Overdoes’ choreography. At home, there’s a clear window, right? Ad I looked at that, the light slightly shines on me, so I looked at my own reflection while learning the choreography.” 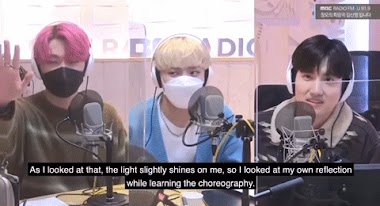 Impressed by his efforts, Changmin stated that San’s story sounded like a K-Drama. 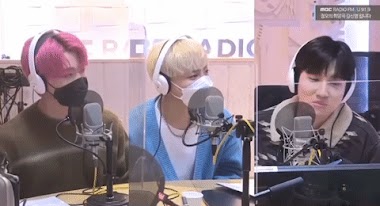