ATEEZ recently sat down with ELLE and played a game of song association. The members were given a keyword and had ten seconds to think of a song with that word in it! 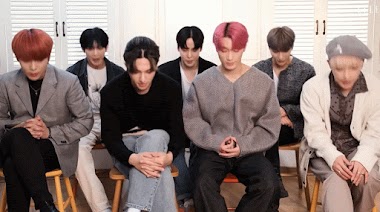 Before the game even started, all of the members seemed extremely confident with their music knowledge. Leader Hongjoong explained that it might be because they all listen to a lot of music! 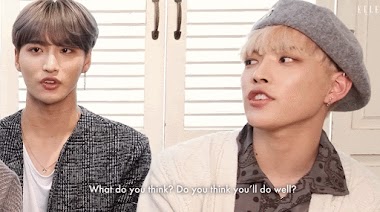 It was clear that they were right to be confident! With the first word “nothing,” Jongho seemed to think of George Benson‘s “Nothing’s Gonna Change My Love For You” within a second! San was the next with his speedy choice of Shawn Mendes, “There’s Nothing Holdin’ Me Back.”

Maybe it was just an easy word to start? 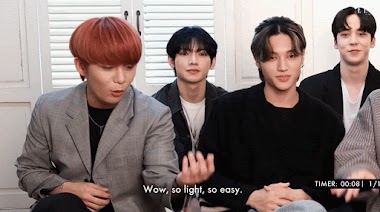 Yet, as the words kept coming, ATEEZ proved that it wasn’t just a fluke and that the group has talent, especially when it came to Western pop songs!

There also seemed to be a clear MVP in the group as San quickly picked songs for almost every word they were given! 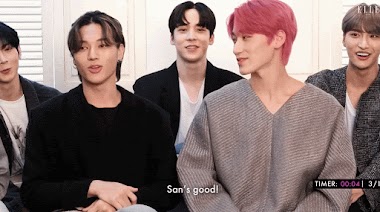 Even with all their knowledge of Western music, ATEEZ also took it as an opportunity to promote their songs where it was “Answer,” “My Way,” and “Fever.” At one point, Hongjoong thought the quiz was made just for them! 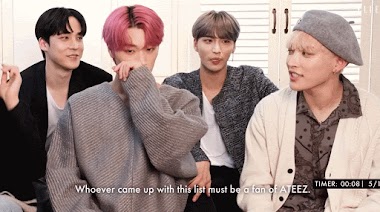 Throughout the rounds, San seemed unstoppable, finding both K-Pop and Western songs for each of the words! As the game went on, someone snuck up on San and started picking up some points for ATEEZ! It became a battle between Wooyoung and San! 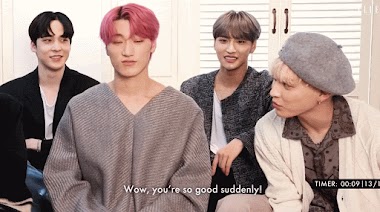 That was until a plot twist where one member managed to turn the tables and beat all of the members!

Make sure to watch the whole video to see the final result and hear some flawless vocals from the entire group!