ATEEZ’s Wooyoung Makes Everyone Soft With Heartwarming Gesture For Mingi

After ATEEZ‘s Mingi began a hiatus in November and KQ Entertainment announced that he would continue his recovery indefinitely, fans have been patiently waiting for his return. During a recent radio recording, Wooyoung‘s sweet act for Mingi had ATINYs missing him even more.

Since Jongho and Mingi weren’t able to attend the recording, they kept the members with them in spirit by placing photos onscreen. Although that caused laughter, Wooyoung’s next action touched fans’ hearts.

Because the photo of Mingi was placed right below Wooyoung, he made a small motion that held a lot of meaning. He adorably moved his hand around to find the right spot to pat Mingi’s head affectionately. 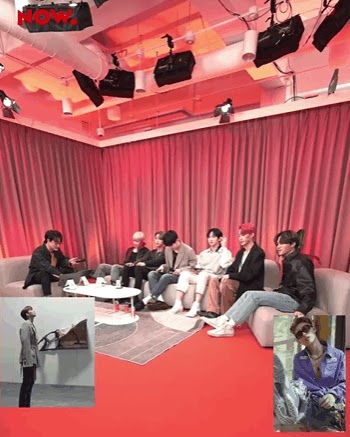 When Wooyoung accomplished it, no ATINY was ready for the feels it caused. As if missing Mingi wasn’t enough, seeing Wooyoung do such a small thing to honor him was extremely touching. 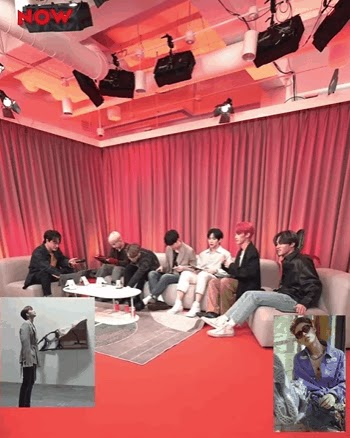 Being the jokester he is, Mingi’s probably laughing at it right now but also appreciating it. 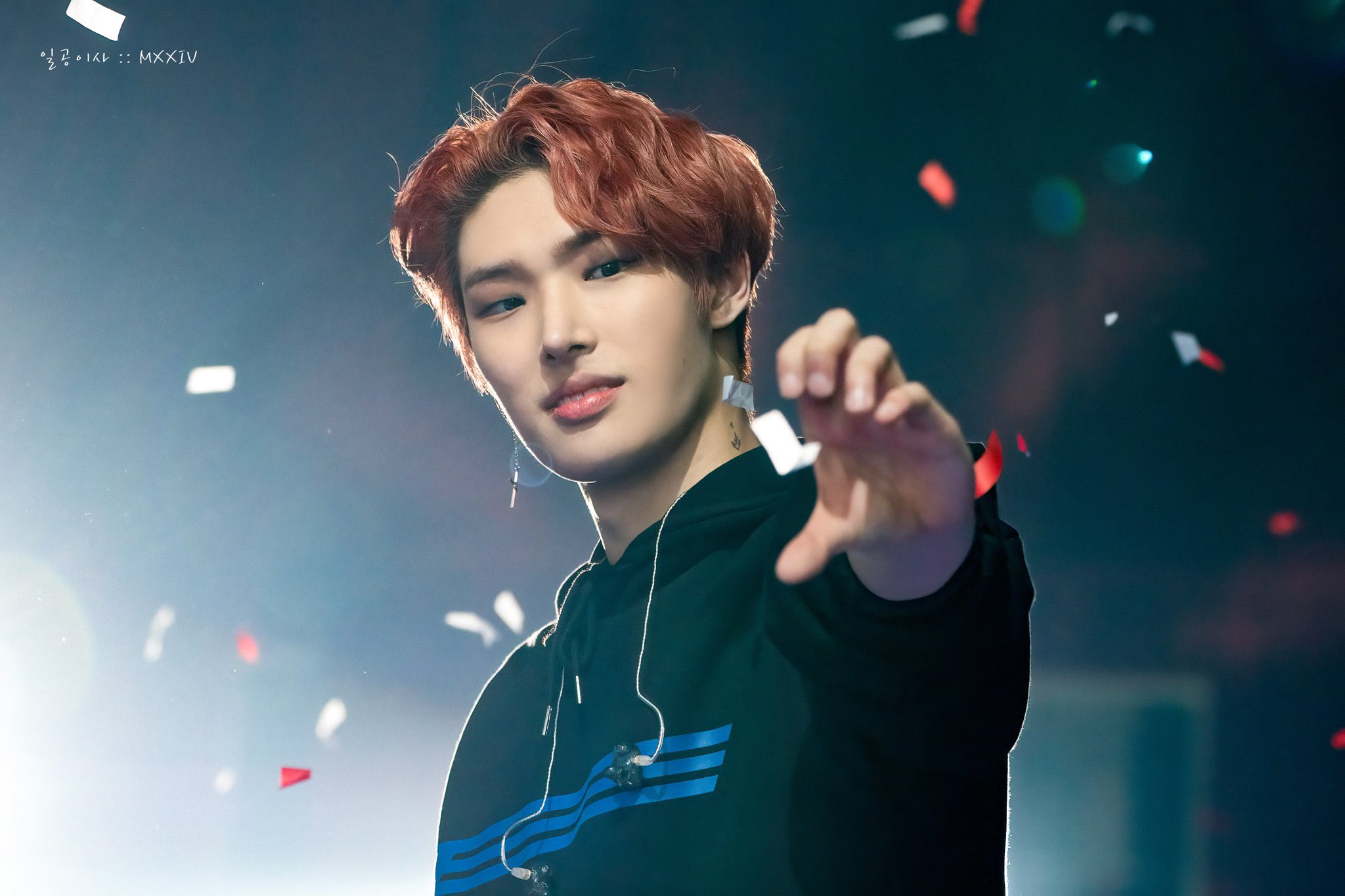 Although Mingi couldn’t be with them, he’s taking his recovery seriously to return to his members and fans healthier than ever. Watch Wooyoung cause all the feels with the sweet moment.