ATEEZ‘s San and the group’s leader Hoongjoon recently made a guest appearance on KBS WORLD Radio, hosted by TVXQ‘s Changmin. During their time on the show, San shared a touching story about his dream of being a singer and his father’s immense support!

San revealed his father’s great support following Changmin’s question, “But have you two always wanted to become singers since the beginning?” 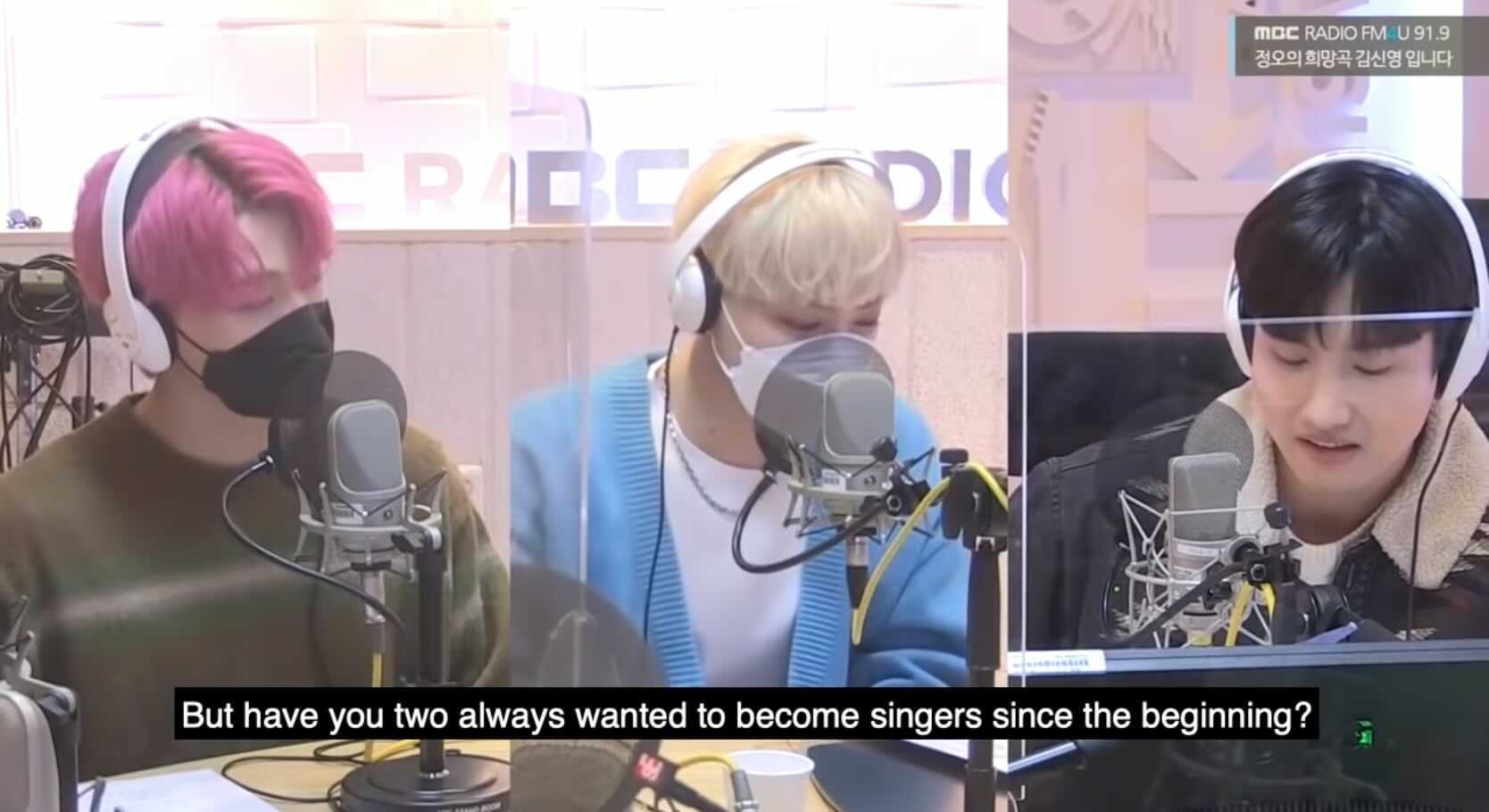 For San, he revealed that right off the bat, his parents noticed his great vocals! San shared, “At first, my parents and friends told me, ‘You sing well.’ That’s how it started.” 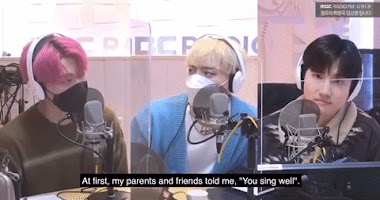 He continued and commented, “As I started to like singing, I went to a lot of concerts.” 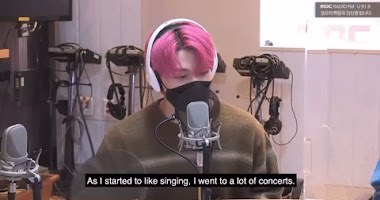 At this point of his story, San shared his father questioned him on what career path he wanted to take, “My father asked me, ‘What do you want to do?’” 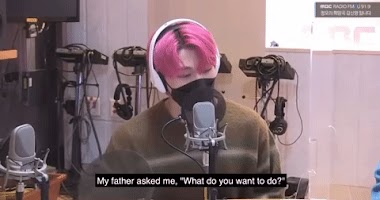 San of course replied, “I don’t think I want to study. I said, that I’ve been thinking about singing.” While many parents would not love to hear that answer, San shared his father supported his interest: “He said, ‘Then don’t attend various academies, just go watch some concerts.’” From there on, San and his mother went to several concerts. 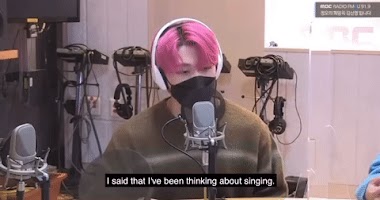 By attending many concerts, San realized his love for music and performing: “But as I watched the concerts, I told my father, ‘Dad, my heart is fluttering.’” 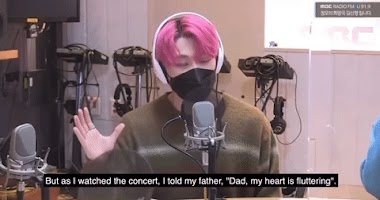 San then stated that following his realization, his father encouraged him to chase his dreams. 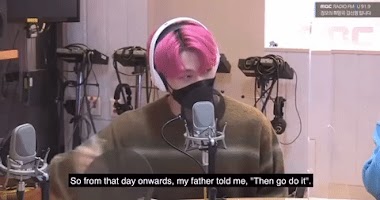 Changmin was impressed by San’s story and his father and commented, “Your father seems like a really cool person.” 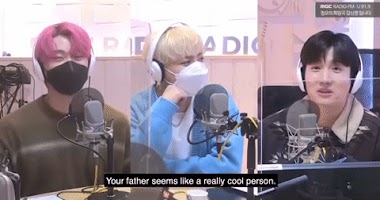