B1A4‘s Jinyoung has reportedly decided to leave his agency Link 8 Entertainment ahead of his upcoming military discharge on April 19.

According to an exclusive report from Tenasia, Jinyoung recently decided to end his contract with Link 8 Entertainment while he continues to serve his mandatory military service as a public service worker. Jinyoung will instead seek out a new agency, and is also reportedly considering his comeback work after he is discharged from the military on April 19. 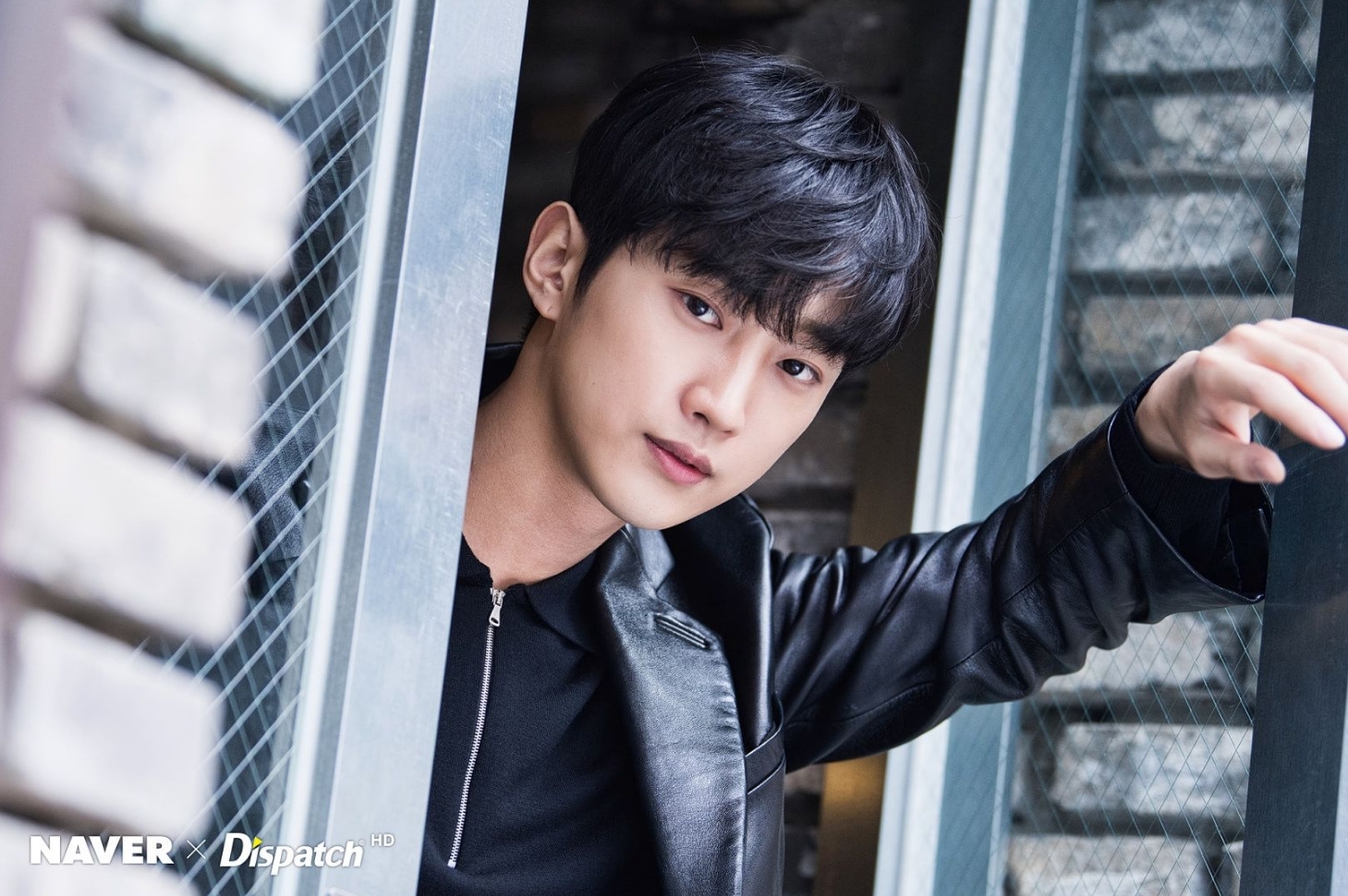 Jinyoung will be discharged from the military on April 19 after serving around 20 months as a public service worker. He was given a physical examination grade of level 4 due to his shoulder injuries he suffered while promoting with B1A4, which means he was placed as a public service worker after his mandatory four weeks of basic military training.

As a result of these news, many fans are curious to see which agency Jinyoung joins, and many industry officials are lining up to try and scout him.