B1A4 Reminisces About Their First Impressions of Each Other

The members of B1A4 took the time to look back on the group’s history and reminisce about each other’s first impressions.

On the episode of Naver V App’s “B1A4 5th anniversary 5tory” aired on April 23, the members begin a “healing talk,” starting off with singing about each other’s first impressions. Sandeul jokes he admired Jinyoung’s good looks when they first met, though he is nothing but an old man now. In response, Jinyoung made everyone laugh saying his first impression of Sandeul was that, “He must be a good singer,” implying his un-attractiveness for an idol trainee. 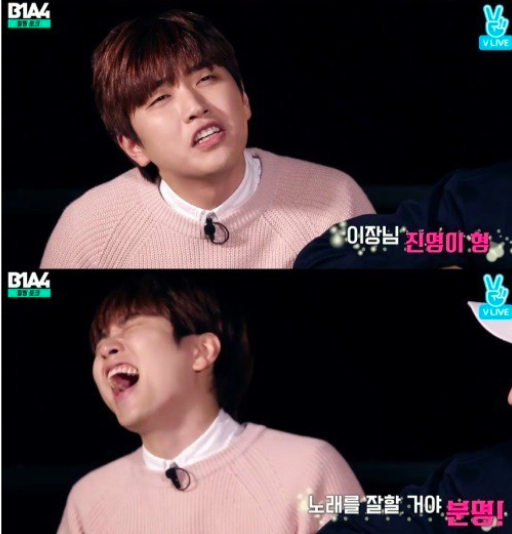 Gongchan says he was afraid of CNU at first. He also takes the time to show his gratitude to his fellow members. 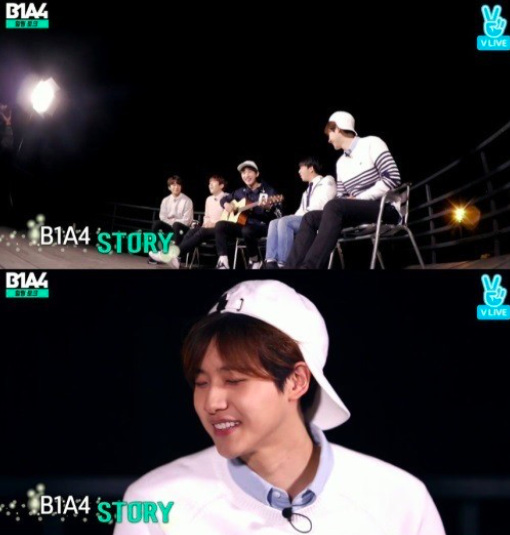 Jinyoung is amazed at how Gongchan was only a senior in high school when they debuted and had a completely different voice. The members make fun of young Gongchan’s voice, and he himself, admits his voice was very high-pitched.

Meanwhile, B1A4 has been actively participating in individual schedules but are planning to make a comeback this year as a group.