Congratulations to B1A4 on their fifth debut anniversary!

The five-member boy group debuted in April 23, 2011 with the single “O.K.” Since then, they have won numerous awards, gone on world tours, officially debuted in Japan, and pursued solo activities in acting, variety, and producing music. They have released two full-length albums, six mini albums, and various singles in Korea. Their latest release was the song “My Sweet Girl” in August 2015.

The group thanked their fanclub BANA through their official Instagram account, writing, “#B1A4 #5ANNIVERSARY #B1A4TIME #B1A4❤ #BANA now and always~ with B1A4.” They also shared a photo of all he members making hearts to their fans.

Member CNU also reached out to fans on his Instagram account with a cute drawing of a bear that is celebrating the fifth anniversary. 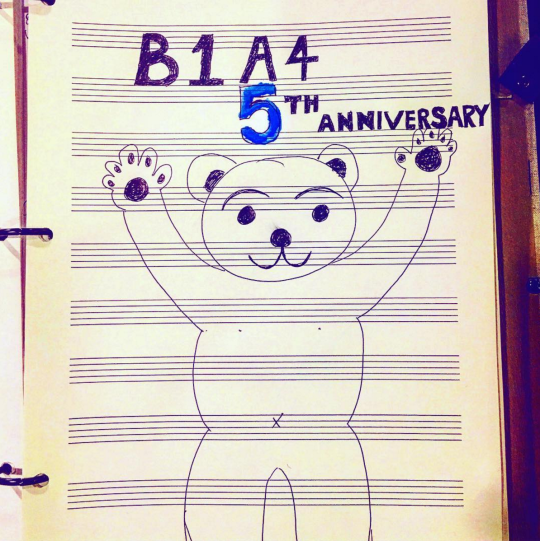 Member Gongchan shared a picture on his Instagram that he took of a poster that fans had put up that celebrates the anniversary. He writes, “We were happy during the five years. Let’s keep being happy.” 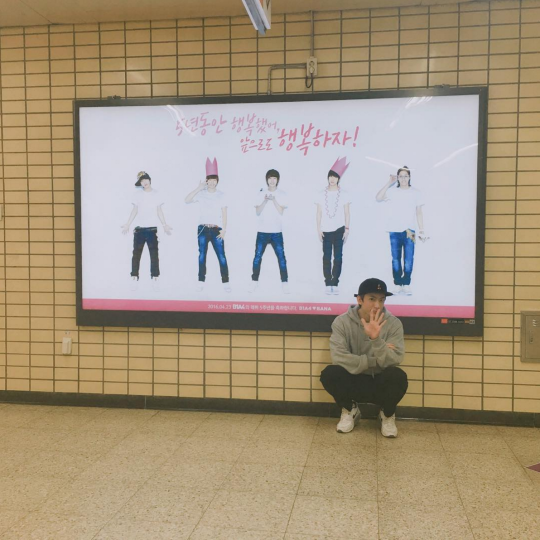 B1A4 has shared more cute photos, as well as a video of them professing their love for fans, on Instagram. Check them out below! 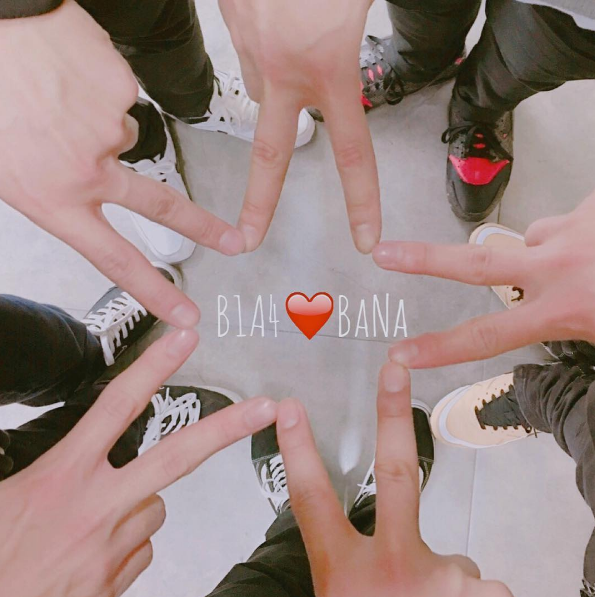 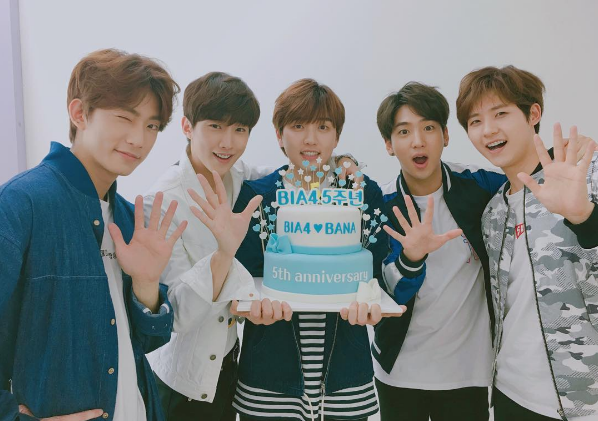 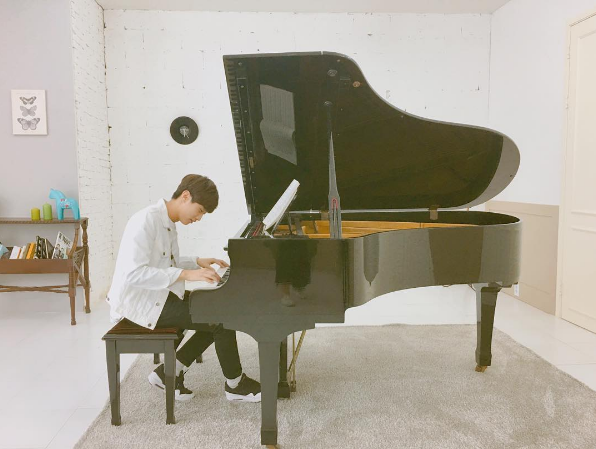 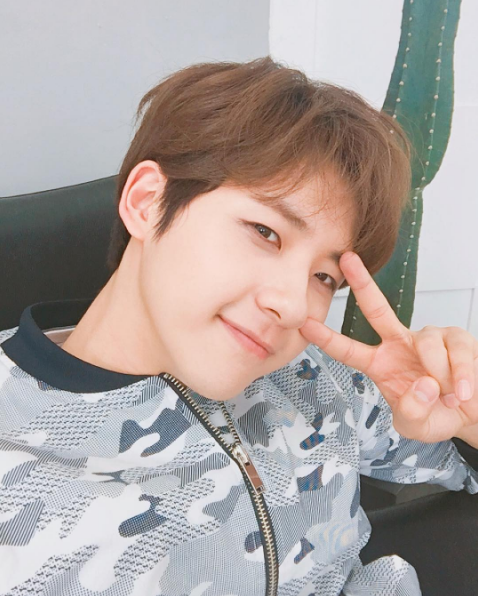 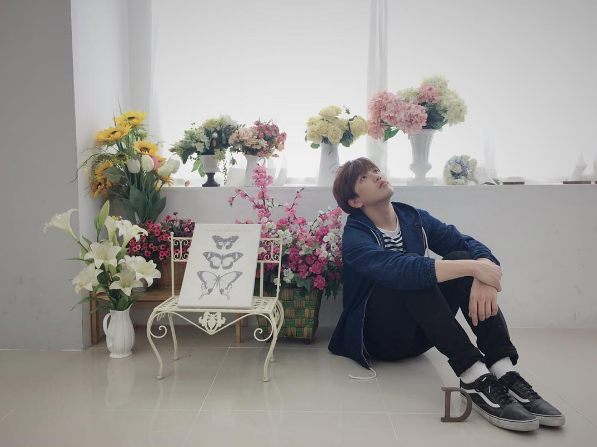 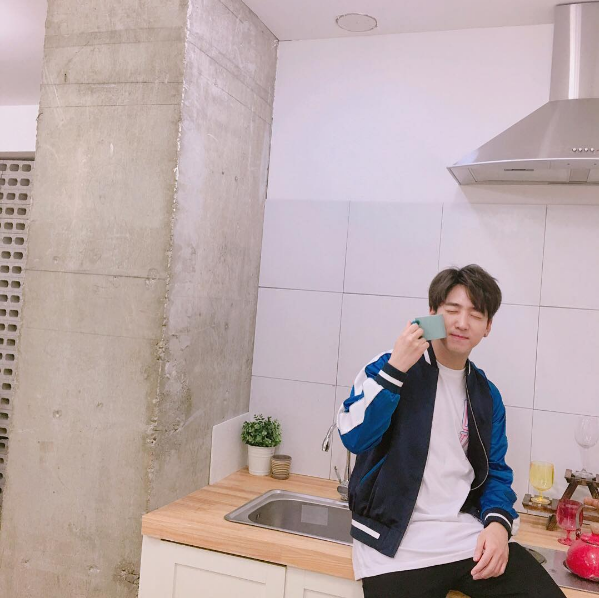 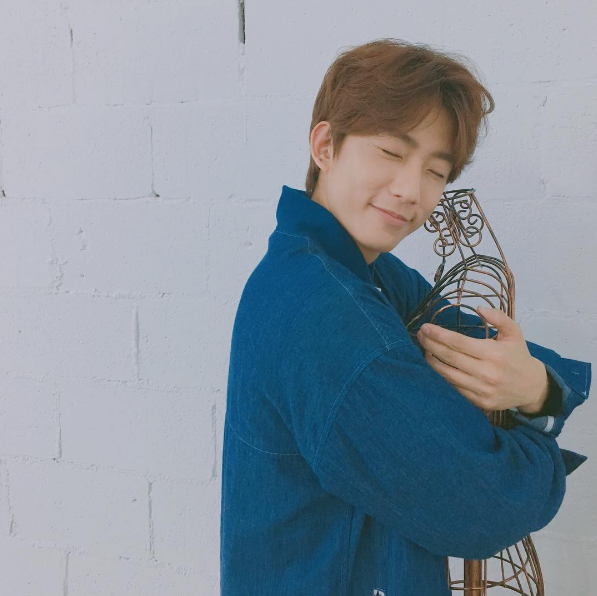 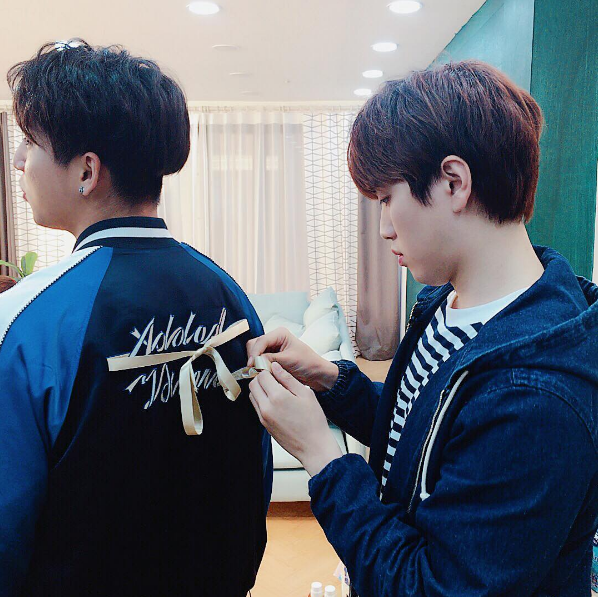 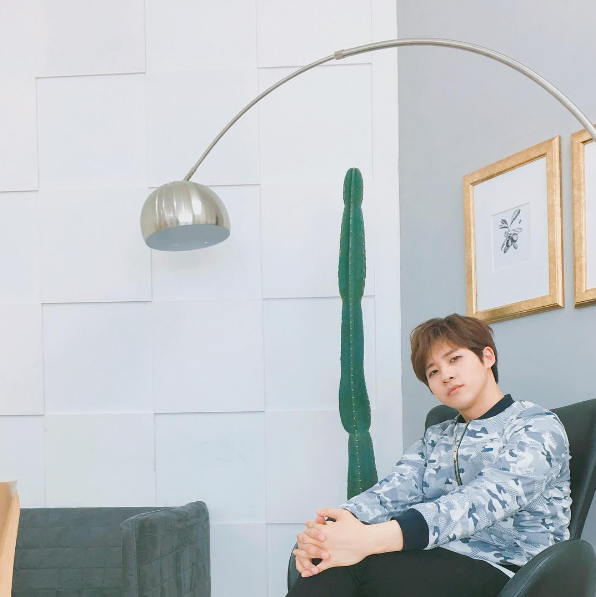 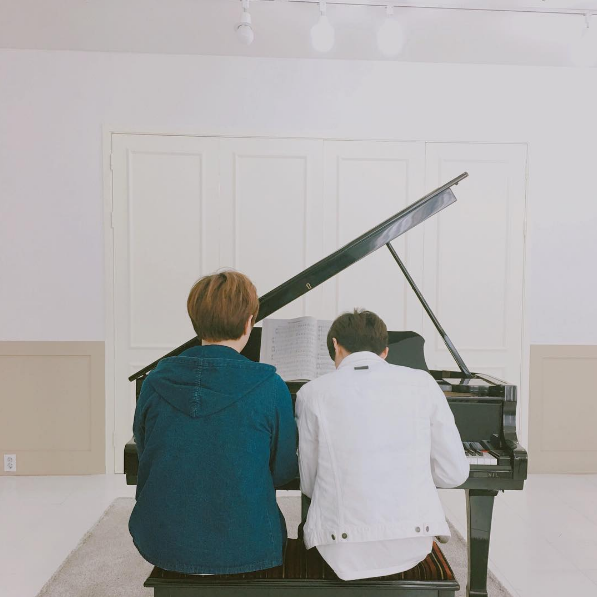