B1A4’s leader is no stranger to the film industry. With killer flower-boy looks to accompany his impressive acting skills, Jung Jinyoung has slowly been making his way up the ranks as an actor. Tackling supporting after supporting role while making his way into our hearts, it has been gratifying to see him build his portfolio and grow as a performer.

If you’re not already awaiting Jinyoung’s upcoming drama, “Moonlight Drawn by Clouds,” I am here to convince you to do so! In this manhwa-to-drama adaptation, Jinyoung plays Kim Yoon Sung, a scholar from a wealthy family. Yoon Sung shares a rivalry with Lee Young (played by lead actor Park Bo Gum), which I think is safe to assume stems from his interest in Hong Ra On (played by Kim Yoo Jung). 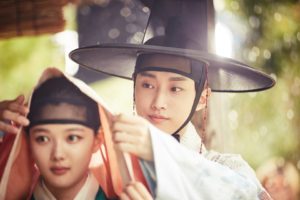 Recently revealed stills of the characters gave me major second-lead syndrome! The scene where Yoon Sung stares intensely at Ra On, totally made me squeal. But to really understand why I’m looking forward to Jinyoung’s interpretation of his character Yoon Sung, we have to take a look at his previous filmography.

Let’s break it down. 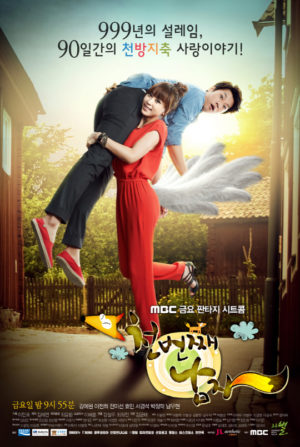 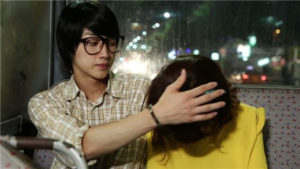 Jinyoung only appears in the third episode, but with the endearing way he cared for his first love, Mijin, he left a deep impression. Yes, he might have oddly kissed her reflection on that bus ride, but it added to the sweetness that comes with having a first love. He’s able to deliver the meaningful emotions of those who fall in love for the first time. 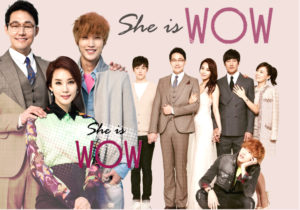 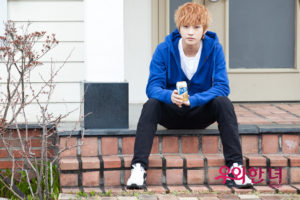 In this show, Jinyoung plays the mischievous son of two celebrities. The way he tackled the effects a broken family can have on a growing child was very real and received a ton of praise. His cute romance with Nan Hee also showed that he could be a romantic. In conclusion, he’s not just stand-in comedic relief; he can show a great range of emotions. 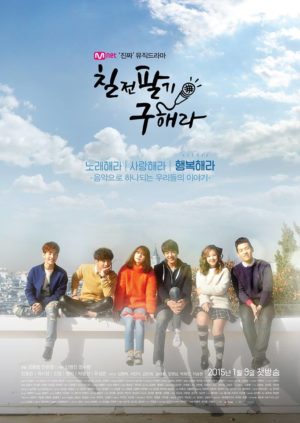 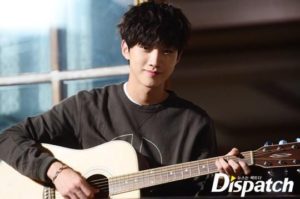 Wooing us with his musical abilities, Jinyoung plays Kang Se Chan/Ray Kim. Let’s do the math: he plays the second lead and is the fraternal twin to our main character – the perfect ingredients to cause second-lead syndrome. In conclusion, Jinyoung has been preparing to devastate us with the tragedy that is unrequited love. 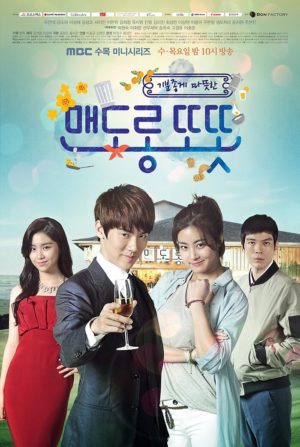 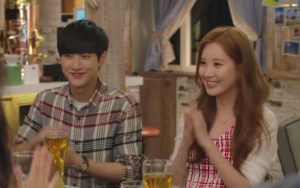 Charming might be the only way to describe Jinyoung in “Warm and Cozy.” As Poong San, he oozes suave charisma that totally captivates viewers’ hearts. Although he was quite the busybody, he can also be very serious. In conclusion, Jinyoung is not a static actor. He is fit to depict characters with many facets. Check out the first episode below! 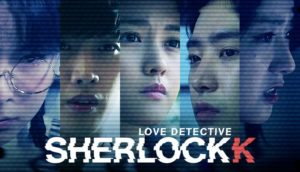 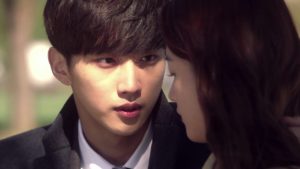 Lastly, regarding his work in dramas, we have “Love Detective Sherlock K.” This drama seemed like it was lacking in production budget, but I still had to watch it because of the way Jinyoung so ardently assisted and devoted his time to Sherlock K. In conclusion, Jinyoung understands how to be loyal, and in my book, that is a critical characteristic of a second lead. 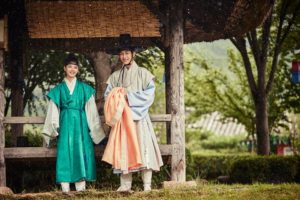 All these reasons make me believe Jinyoung will be the perfect actor to move a main character’s heart and offer her undying devotion. Jinyoung has an extensive filmography that even includes nominations for his work in the huge box-office hit “Miss Granny.” Though we have yet to see him take on a lead role in a drama, his current endeavor with “Moonlight Drawn by Clouds” is a hopeful step that will propel him toward superstardom.

“Moonlight Drawn by Clouds” will air on August 22. If you’re ready to catch second-lead symptoms with me, make sure to tune in on Viki!

“Why don’t you have a boyfriend yet?” ask my relatives. I shrug and tell them I’m too busy, declining to mention the fact that I am actually in multiple parasocial relationships with my favorite celebrities. It’s the fan-girl life for me and I wouldn’t have it any other way. Join me, somilha, as I consume more K-pop, more dramas and anything I can get my hands on through the internet.