B1A4’s Jinyoung shared his thoughts on his love and family life.

On January 7, the singer-actor participated in an interview for his first lead film, “The Man Inside Me.”

“I have a dream of always being a good person,” began Jinyoung. “My parents are the objects of my respect. I have to become a father if I get married, and I want to become someone like my father.”

He continued, “Since I was young, I watched how my dad treated my mom. My mom brags to me saying there was never a time [my dad] didn’t make her seaweed soup (a birthday tradition) even after they got married. My dad has a romantic side to him. Seeing that, I think about wanting to become someone like my father.” 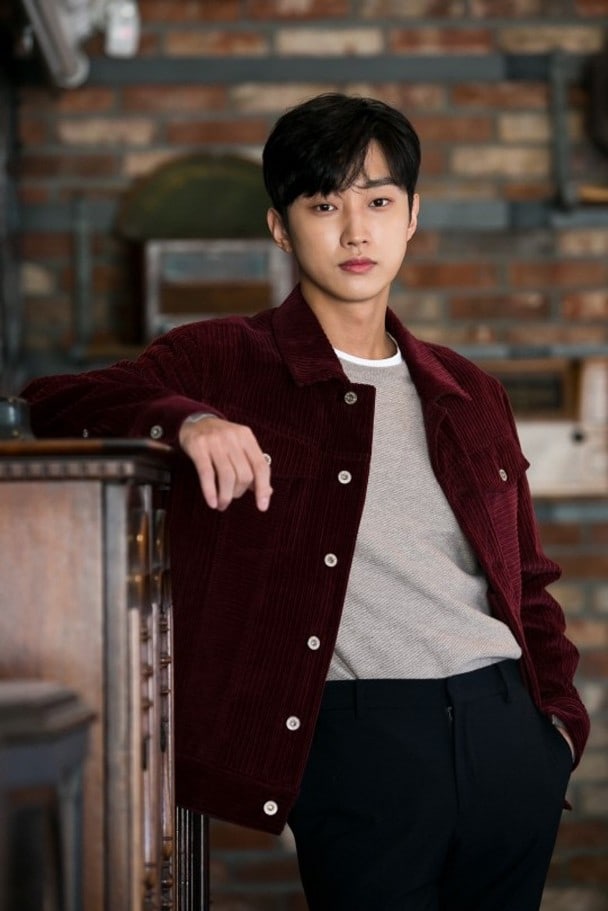 Jinyoung is the youngest of two children in his family and has been making more of an effort to spend time with his parents.

He said, “I used to complain to my parents when I was young, but since I live in Seoul and away from my parents, I think a lot about how I should be good to them. They come to Seoul every weekend, so we frequently go to the movies. Recently, we went on a family trip to Hong Kong and Japan. It’s more meaningful than any other present. I want to give my parents a big gift, but they don’t want to receive anything from me. I do think about how I want to secretly give them a bigger gift later.”

Speaking about his love life, Jinyoung said with a laugh, “It hasn’t been that long since I’ve had free time. Since I’m trying to pursue music and acting, I think I missed out [on dating]. I can’t date because I really don’t have time. It’s been a while since I’ve been in a relationship. I can’t even remember it. It’s to the point where I wonder if I won’t be able to feel romantic emotions. I also don’t have opportunities to meet [women] in waiting rooms backstage. I’m shy.”

“The Man Inside Me” premieres on January 9. Jinyoung will portray two characters in this melodrama full of fun and action.