Singles magazine revealed photos and an interview of B1A4’s Jinyoung from their November issue.

Recently, Jinyoung was cast in the upcoming Netflix drama, “Because It’s My First Love” (literal translation) with Ji Soo and DIA’s Jung Chae Yeon. He said, “The drama is very realistic. It seems like it would actually happen in a school campus. The characters are two friends who are a guy and a girl, and another guy. The three characters’ shy and ticklish romance will be fun to watch. I’m excited to portray a realistic, down-to-earth romance.” 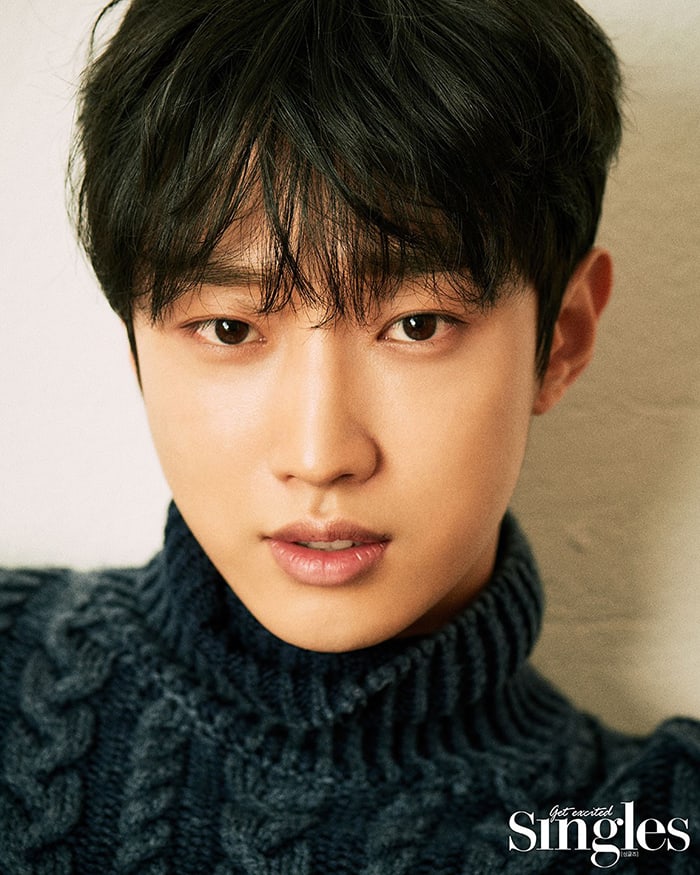 Jinyoung also participated in the film, “Him” (working title) with Park Sung Woong. He mentioned, “I didn’t see the edited version yet, but I’m really excited because I heard that it got good reviews during the preview screening.” He added, “It’s surprising to see so much of myself appearing in the film. I’ve never led a whole movie by myself before, and it was also very hard to portray this character. My character’s body switches with the body of a gangster in his 40s, so I carefully observed how Park Sung Woong moves.” 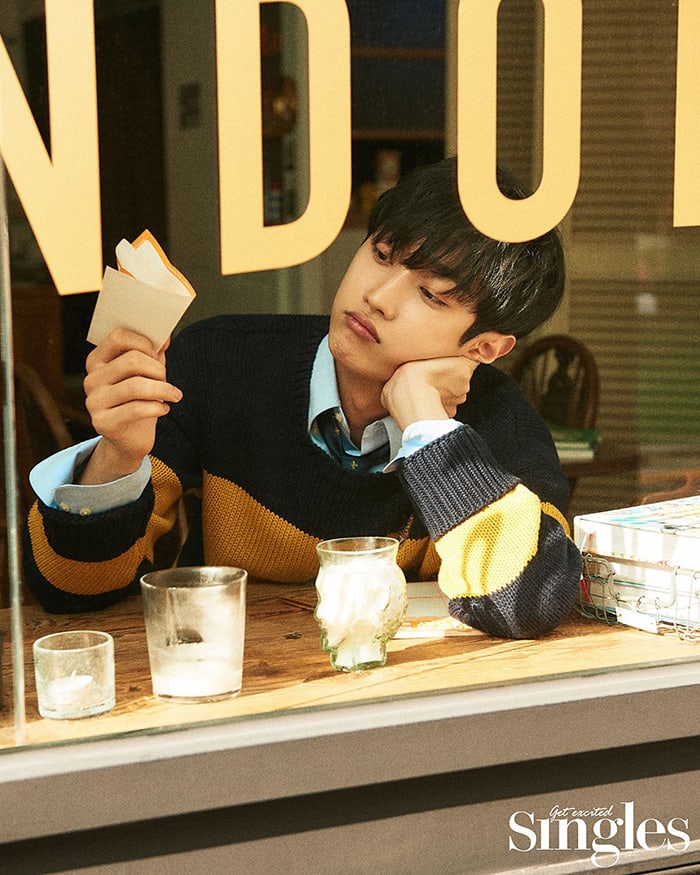 He also moved on to talk about how he finished filming for the web drama “Wind-Bell” with AOA’s Mina. “I have a lot of things in stock. They’re just waiting to be revealed. Everyone will soon know that I’ve been very busy lately. ‘Wind-Bell’ is a project selected through the ‘Seoul Story Drama Script Contest.’ I saw a lot of pretty things while visiting so many good places in Seoul. I’ve never had time to visit any of the tourist spots in Seoul after my debut, but I had fun touring around Seoul in the nice weather while filming for this drama.” 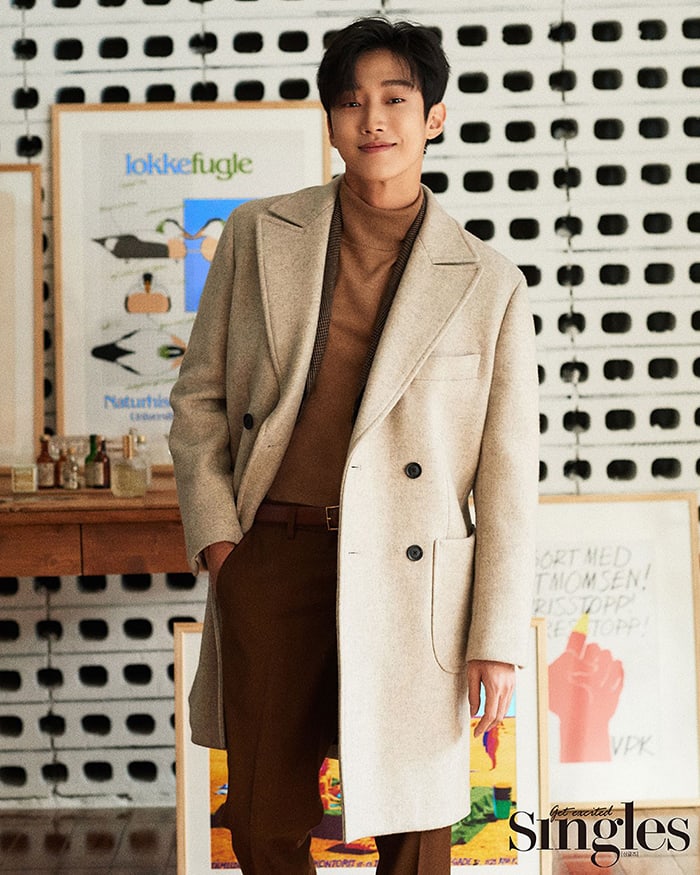 Currently, Jinyoung is actively working as an actor and a singer. He recently participated in the soundtrack for “100 Days My Prince.” He confessed that he was very nervous because it has been a long time since he sang by himself. He added, “I’m working on various different genres. I don’t have anything specific planned, but I’m trying very hard to create lots of good songs. I have so many things left to do and so many things to start doing, so I’m excited. I feel down when I don’t work. I’m more happy while I’m working than while I’m taking a break.”

Stay tuned for more updates on Jinyoung’s work! Check out Jinyoung in “Moonlight Drawn by Clouds” on Viki.