“Bad Guys 2” is an action drama that tells the story of a group of men who fight against the evils of society. It boasts of a stellar cast of movie actors including Park Joong Hoon, Joo Jin Mo, Yang Ik Joon, Kim Moo Yeol, and Ji Soo. 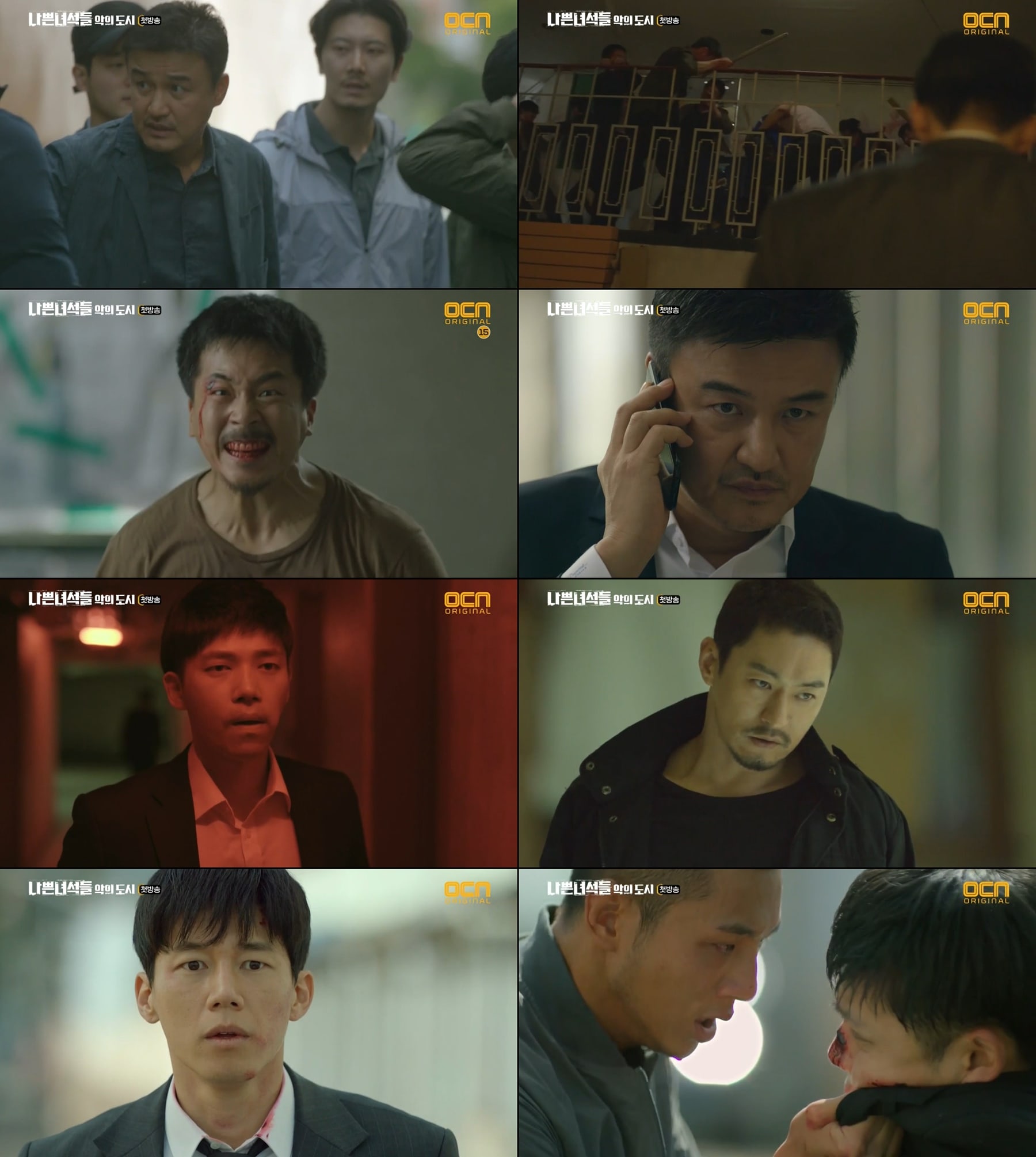 “Bad Guys 2” was especially successful with men in their 40s, which recorded an average of 4.3 percent in this specific age group, the highest in OCN’s broadcasting history. The first episode showed the cast’s attempt to get closer to an evil cartel. The drama’s action scenes and suspenseful storyline presumably drew in its targeted audience.