In a recent interview and pictorial for Grazia magazine, Bae Jin Young talked about his relationship with his fans and making a fresh start after Wanna One.

The idol, who just became a legal adult in Korea this year, showed off a slightly more mature side in his new photo shoot. Dressed down in a variety of casual looks, the singer exuded an aura of effortless cool.

Bae Jin Young is known for frequently communicating with his fans by posting on his own fan cafe, and he explained, “I’m doing my best to return the love that I’ve received from so many people. I want to communicate with my fans often.” 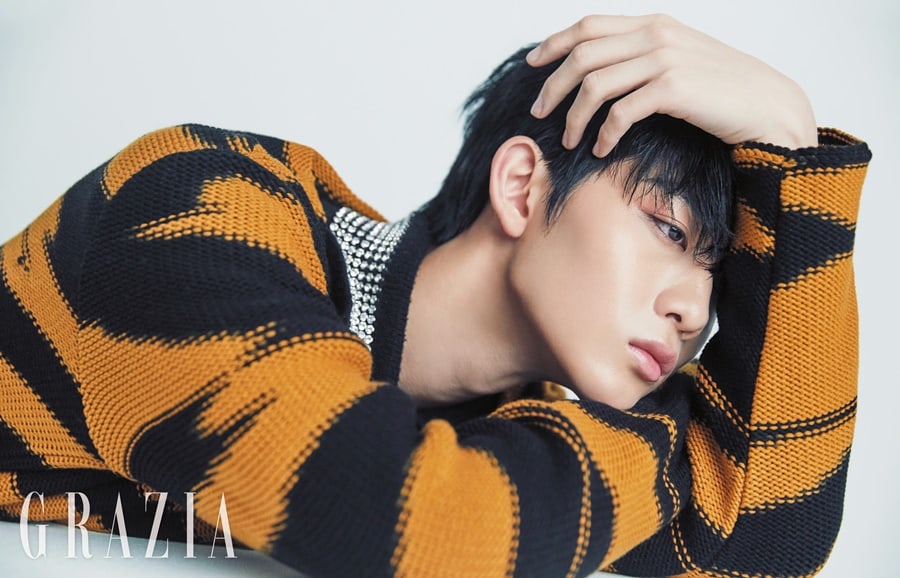 Bae Jin Young also revealed that he wants to tailor his future endeavors and his style as an artist to suit his fans’ preferences. “I’d like to satisfy my fans by giving them what they want,” he remarked.

He went on to express his strong desire for honest, straightforward feedback—even if it means being criticized.

“I urge my fans to critique me objectively and give me unbiased feedback,” insisted Bae Jin Young, “rather than say things I’d want to hear.” 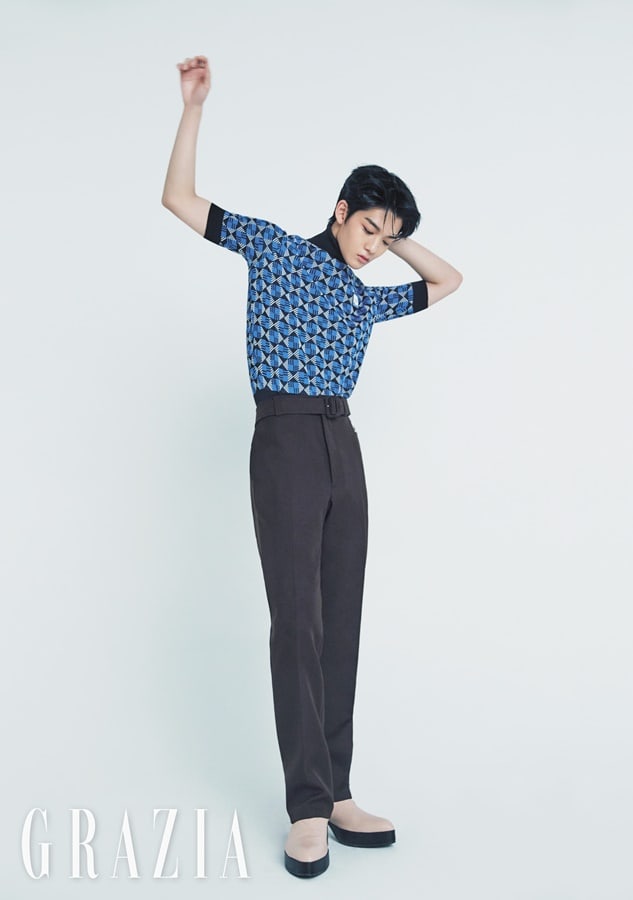 The idol added that no matter what the future holds, he plans to work hard in order to always show his fans his best. 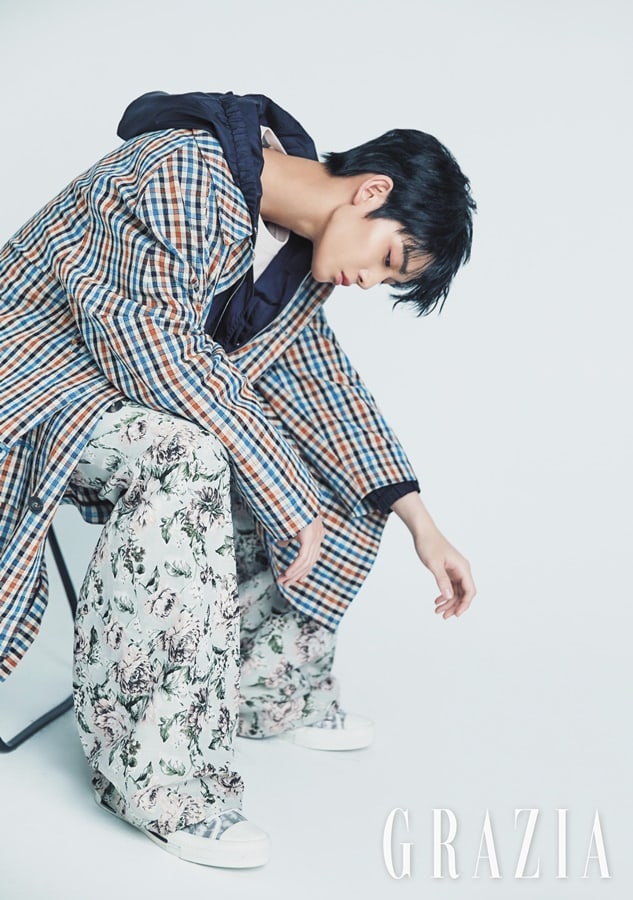 Bae Jin Young’s full interview will be available in the March issue of Grazia magazine.