There’s about a 5 years difference between when EXO made their debut and when their label juniors, NCT, debuted. During Radio Star, Baekhyun commented about how much the industry atmosphere has changed in just those 5 years. 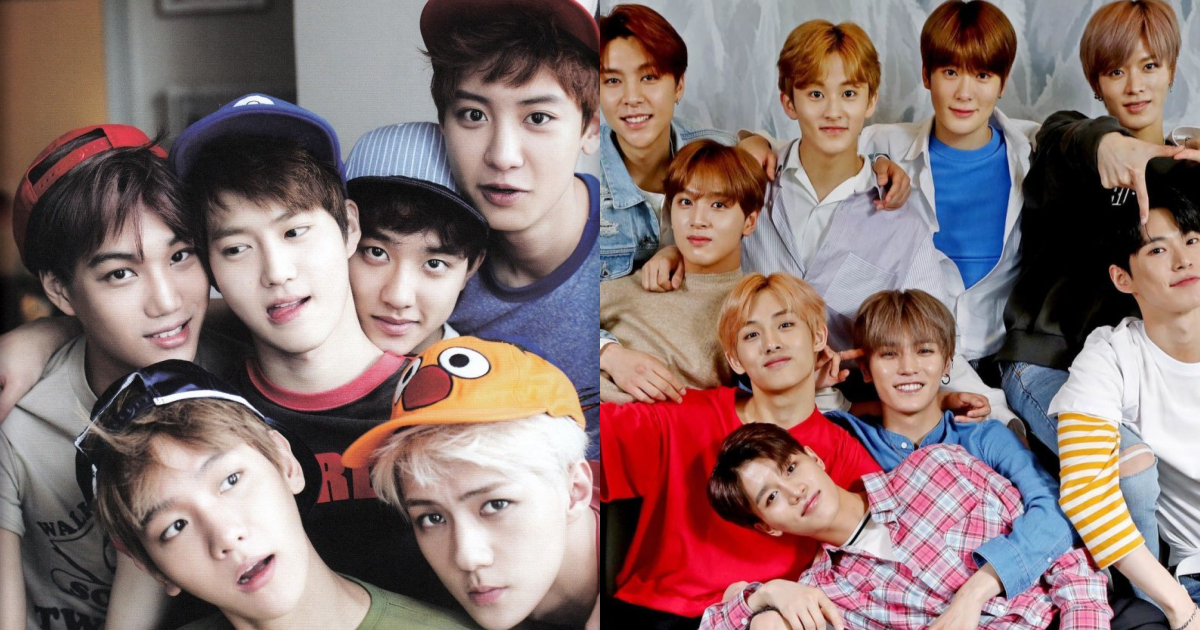 Baekhyun pointed out that back when EXO debuted back in 2011, they were forbidden from having cellphones. They were shut out from the world so they can concentrate on their career and growing the team. 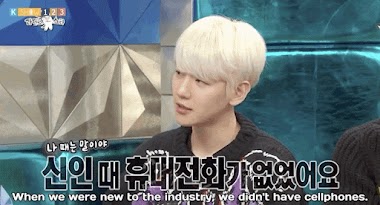 But he says the juniors these days all carry around a personal phone! 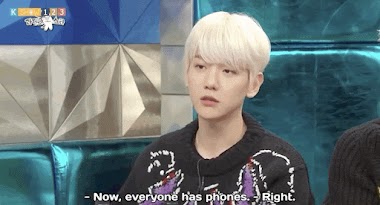 When we were rookies, we didn’t have cellphones. We didn’t have phones, so we hang out with each other and was disconnected from the world.

But now, everyone has their phones.

EXO also had to endure years of just living off of kimbap (quick and affordable source of meal), and it was always a war between the members to see who will be able to eat the slightly better choice of kimbap.

We spent years living off of kimbap, and there were only 2 rolls of tuna kimbap out of the 12. Out of the 12 members, only 2 got to eat tuna kimbap.

It was all based on luck because they didn’t indicate which rolls had tuna in it. You only knew once you opened it.

He pointed out that in 2019, juniors are well fed even if they’re just rookies. He claimed, “But these days, kids are eating seolleongtang (beef bone soup).” 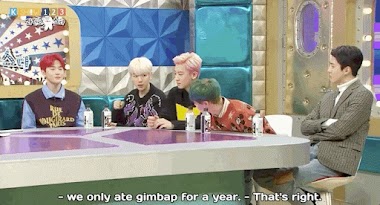 Chanyeol added in that they had to suffer without phones and decent meals for years after their debut – even after their the mega success with “Growl”!

That happened for about 2~3 years even after our debut.

Even for a year after [our success with] ‘Growl’, we only ate kimbap and couldn’t go outside.

When asked if Baekhyun was comparing his debut days with his labelmate juniors, NCT, he comically confessed that indeed he was. 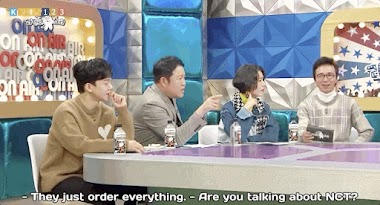 Although EXO may seem to be complaining about the differences, they’re probably happy to know that all of their sacrifices and hardwork created a better environment for their juniors to thrive in! 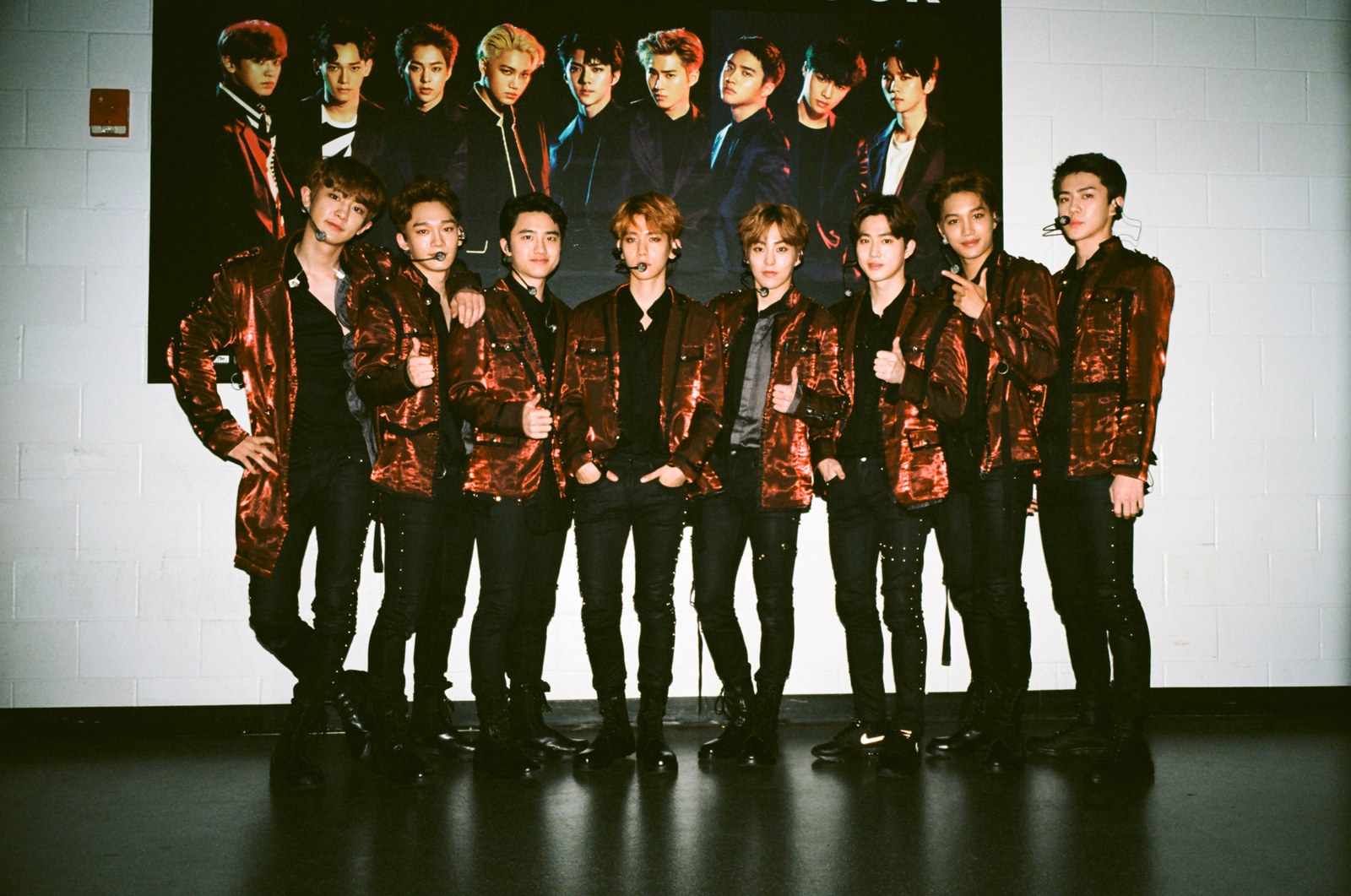