Han Kyung Rock, the bassist of the Korean band, Crying Nut, took to his Instagram account to share a personal experience he had with IU that goes to prove why she’s so respected in the industry. 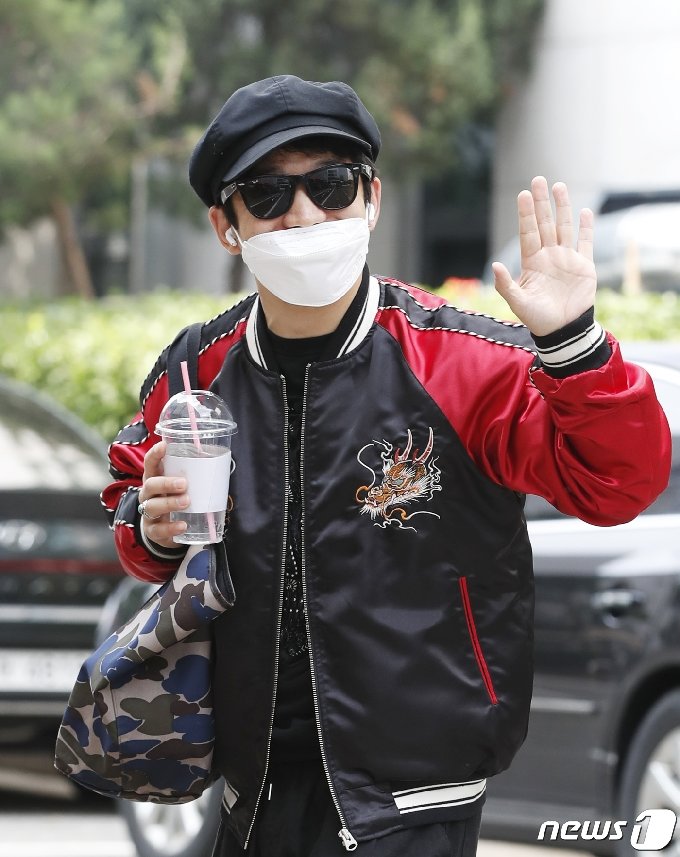 The translation of his story reads as follows:

This happened when I went to record for KBS’s Open Concert. Open Concert and Yoo Hee Yeol’s Sketchbook recorded at the same time in the same building.

When you go to a broadcaster for the first time in a long time, you say hello to your colleagues as well as superiors.

After recording for Open Concert and greeting the superiors, we took our Crying Nut album to greet the Yoo Hee Yeol Sketchbook team.

They were in the middle of IU’s special concert at the time.

They were still rehearsing and Yoo Hee Yeol was nowhere to be seen, so we were on our way back when we ran into a staff member of IU. So we passed our CD on to them and came back to our waiting room.

Our concert ended first, and since I brought my own car, I was standing in front of the Sketchbook studio to say goodbye to Yoo Hee Yeol before I leave.

That was when IU was going in for her encore, so I said, ‘Hello. We’re Crying Nut. I hope you enjoy our CD.’

We greeted each other shortly and went on our way.

But the next day, my manager was contacted by IU’s manager saying that IU received the CD well and she also apologized for not being able to greet me properly because she was wearing earphones.

I’m aware that between your last song and encore, your attention is completely focused on the performance. It was an understandable situation, and there was no need for an apology. But the next day, she apologized and even sent me a signed CD.

Is this what all the IU rave is about?

On this clear day, I plan to enjoy my clean coffee as I listen to her album. 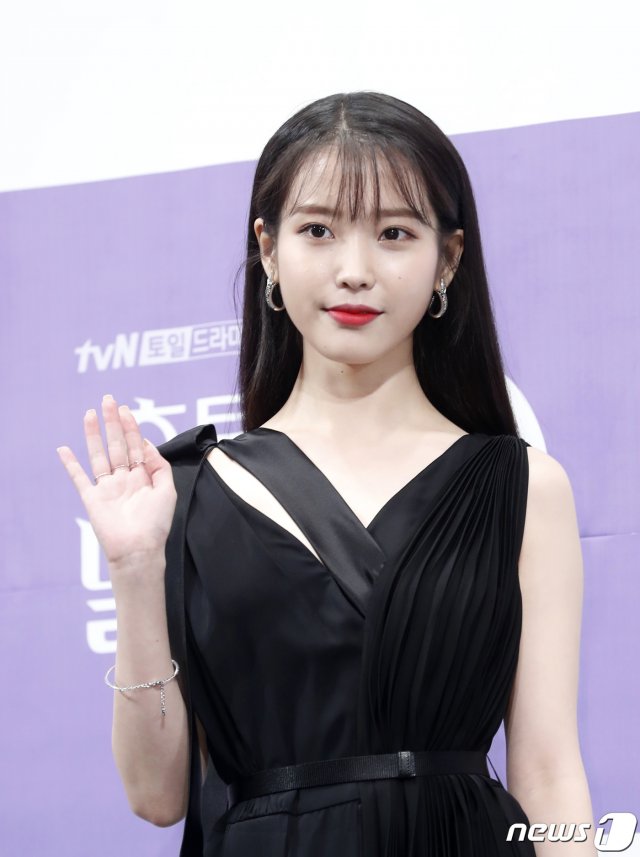