The boys of ENHYPEN haven’t debuted, yet they are already creating a huge buzz amongst netizens. Bang Shi Hyuk, the CEO of Big Hit Entertainment sat the members of the rookie boy group down for a pep talk. Here’s what he shared with the members. 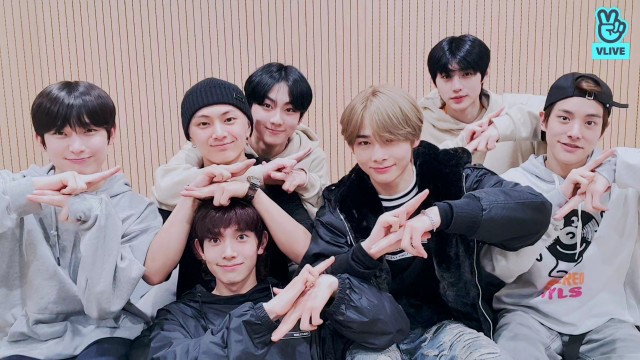 During an episode of their reality tv show ENHYPEN & HI, Bang Shi Hyuk had some wise words he wanted to share with boys. He starts off by congratulating the boys and their newly found idol life that have started. 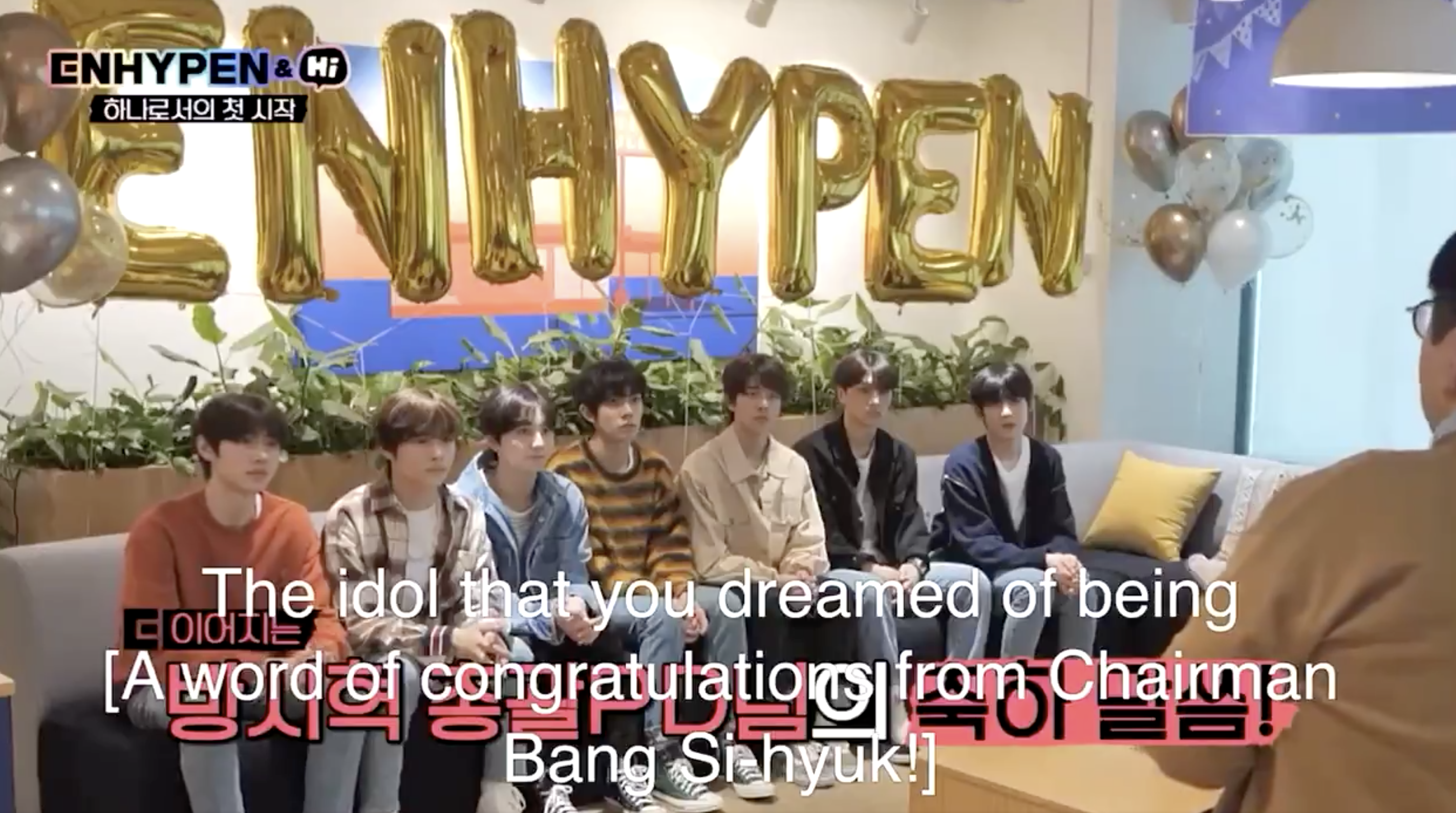 Bang Shi Hyuk continues on to talk about the K-Pop world and emphasized how K-Pop idols are nothing without their fans. He continues to remind the members that it is truly the fans that drive the entire industry. 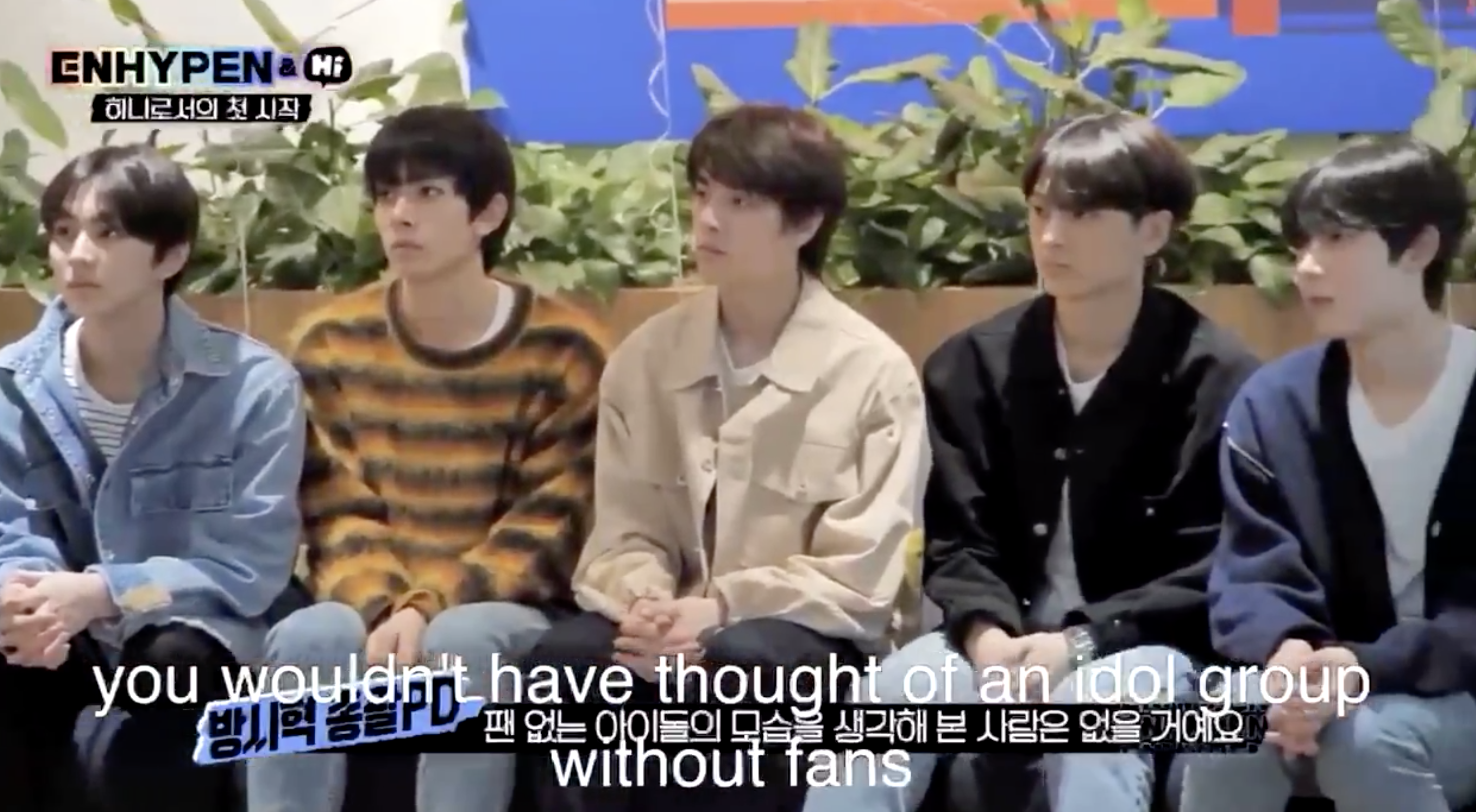 However, things take a bit of a harsh but honest turn when Bang Shi Hyuk shares the truth behind the industry and the fans. He talks about how fans aren’t dumb and they’re actually quite the opposite. 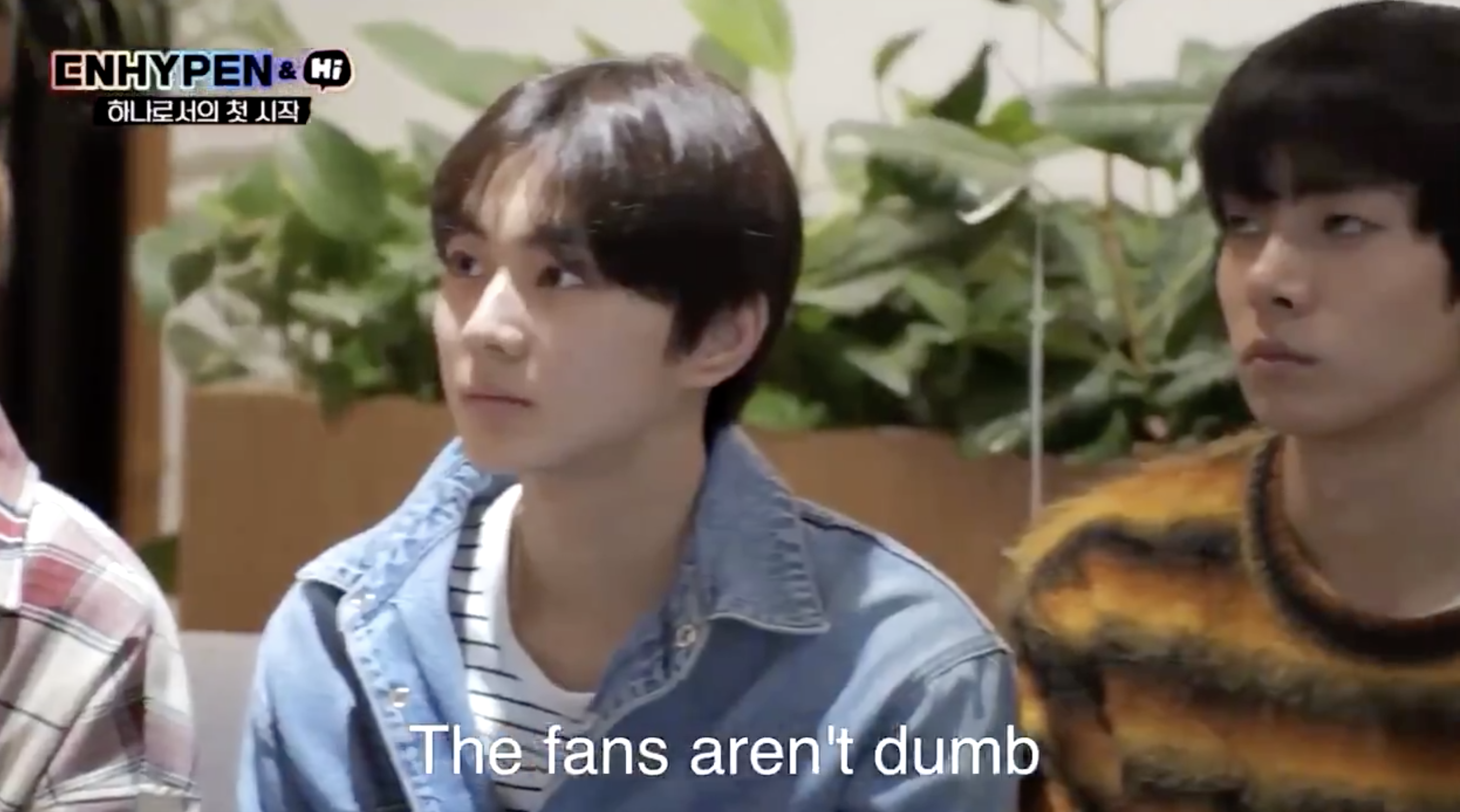 He shares that while fans love on their idols with the utmost affection, these same fans are also usually the ones who are bound to find out the identity of who their idols really are. 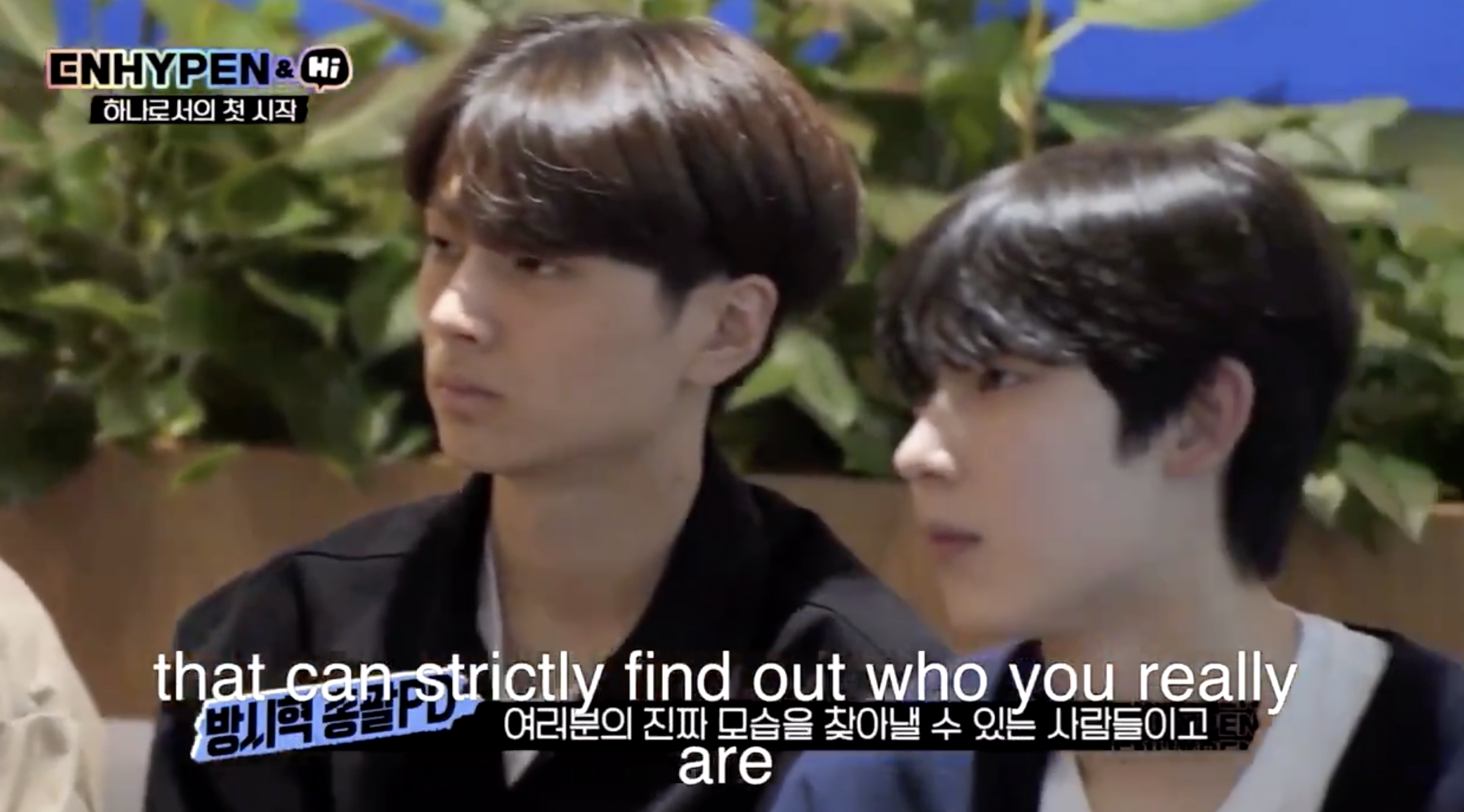 Sometimes the truth hurts or in this case, can be a little daunting. However, ENHYPEN member Heeseung concluded the video by sharing his gratitude to their fans. He stated that he was happy to find out about the immense support that they’ve been gaining. 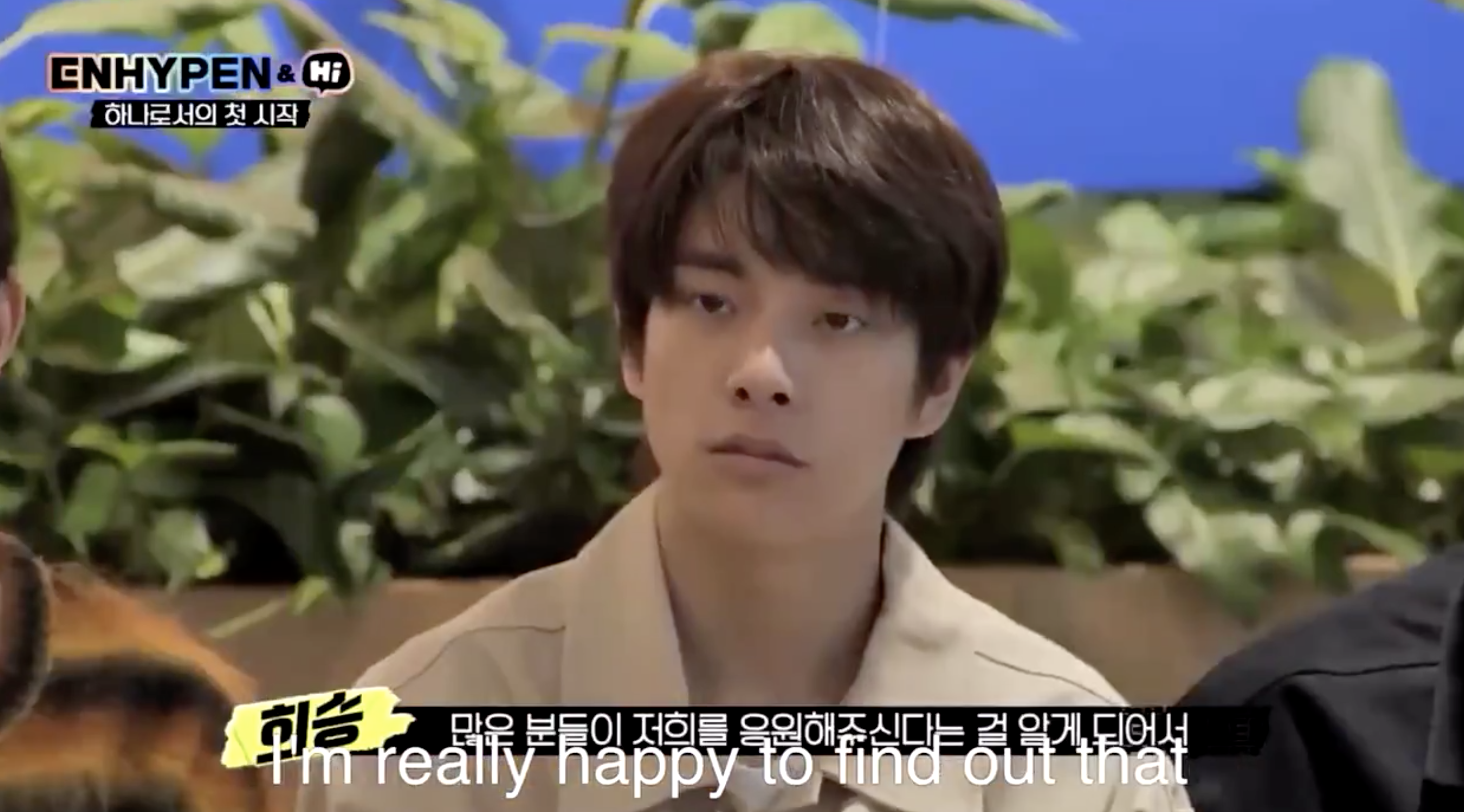 With his gratitude, he finishes his message by saying he will work even harder without losing any determination. 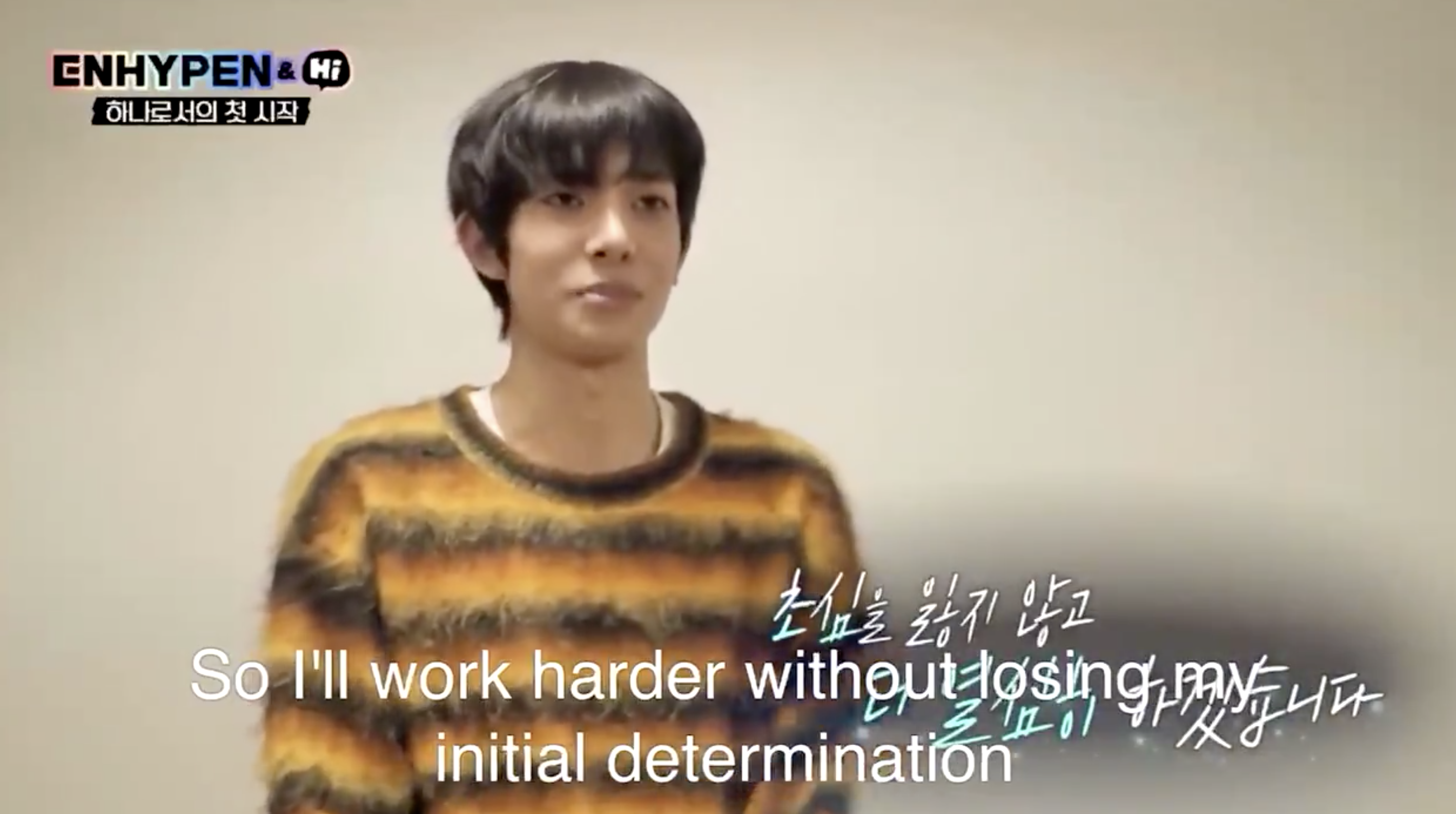 Wise words that the members of ENHYPEN probably needed to hear before they officially embark into this new life of theirs. Check out the full talk down below!

EVERGLOW’s Yiren And Sihyeon Test Positive For The Coronavirus