Bang Si Hyuk Reveals How He Chose BTS’s Members, Why He Made An Idol Group

Many fans know how BTS‘s members became Big Hit Entertainment trainees, but the final lineup could have been very different than we know it. 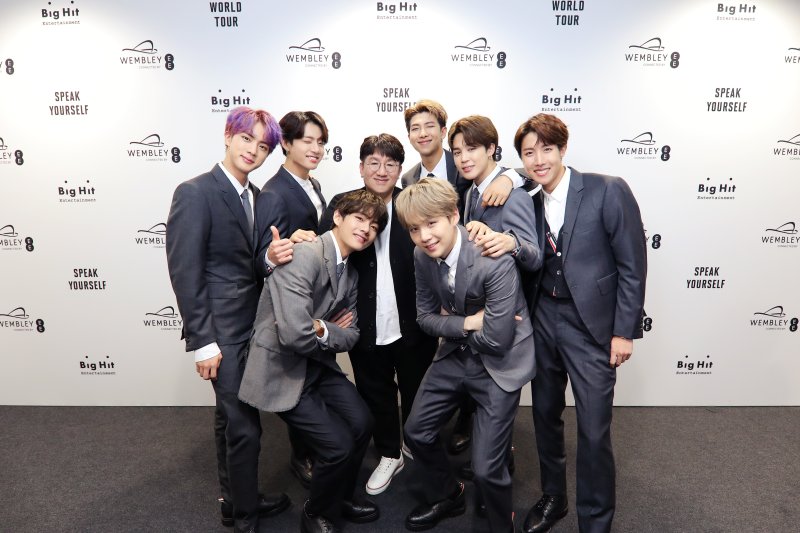 In a new interview with TIME, Bang Si Hyuk shared his perspective on BTS’s creation. He describes how BTS went from one member to seven, from a business standpoint. It all started with RM. 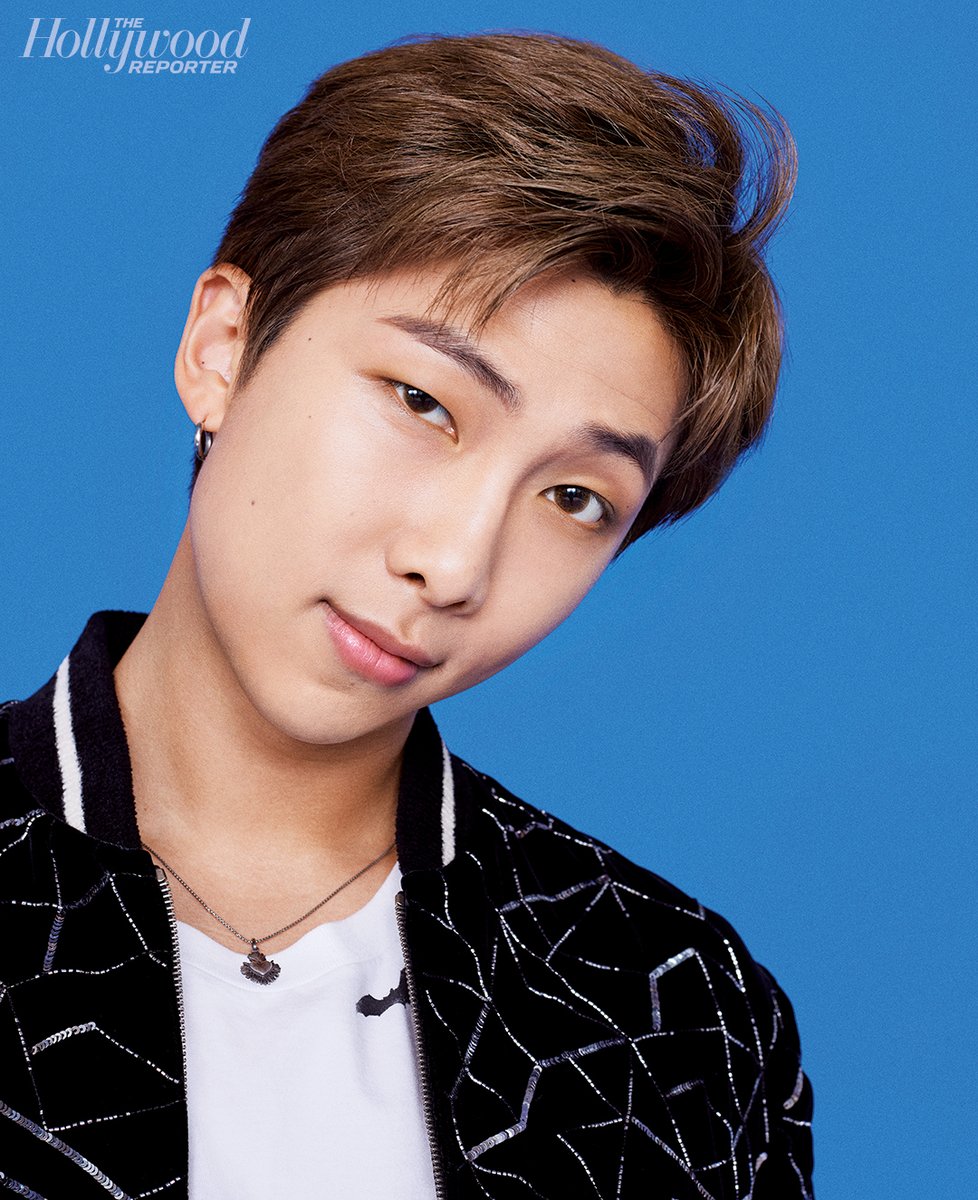 One of our producers, Pdogg, brought RM’s demo tape to me and said, “This is what the young kids are into.” RM was 15 at the time. I signed him immediately.

“I had considered putting together a hip-hop crew, not an idol group,” Bang Si Hyuk said. “But when I considered the business context, I thought a K-pop idol model made more sense.” 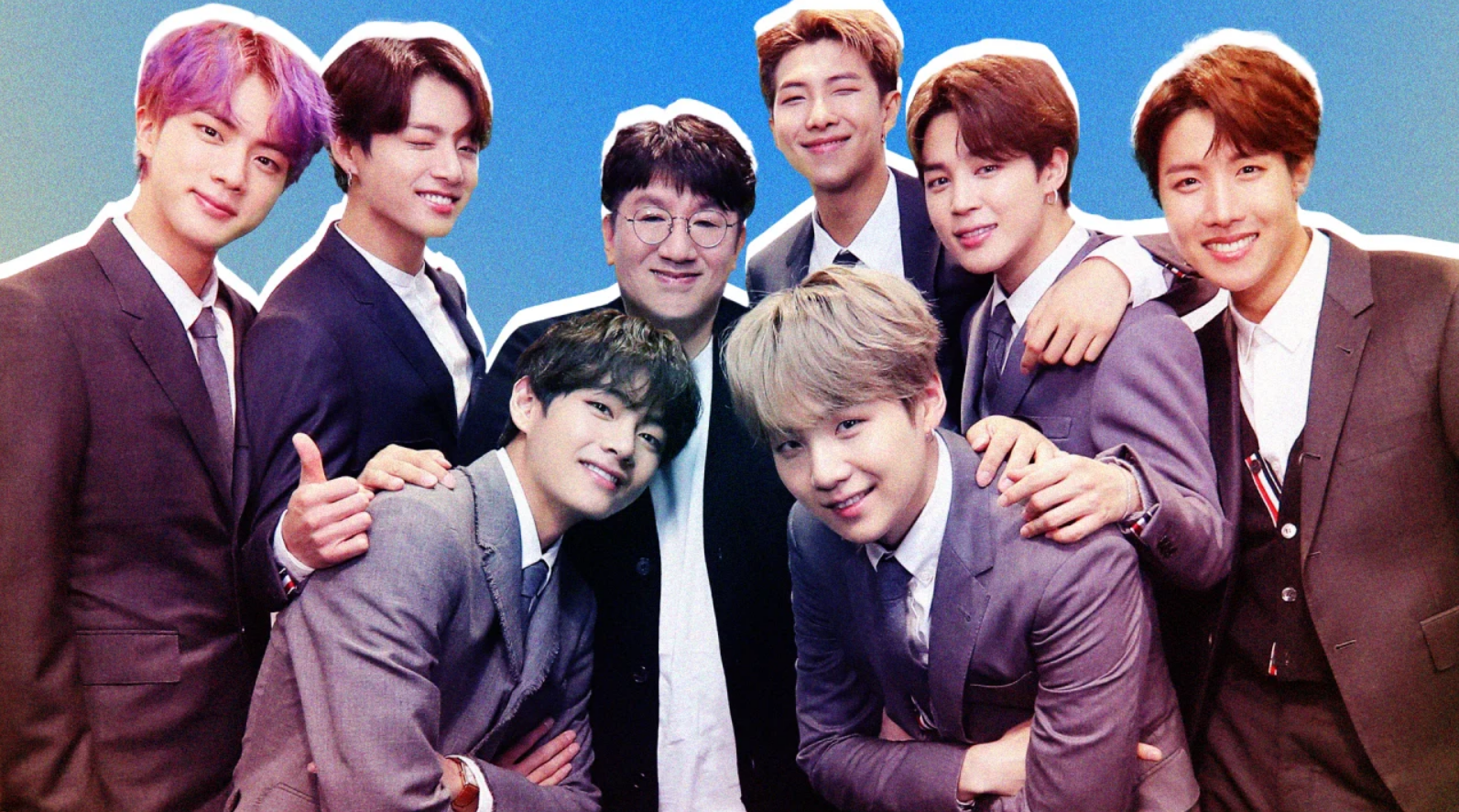 Many potential BTS members left because they wanted to debut as hip-hop artists, not idols. Rappers RM, Suga, and J-Hope stayed on with the company. 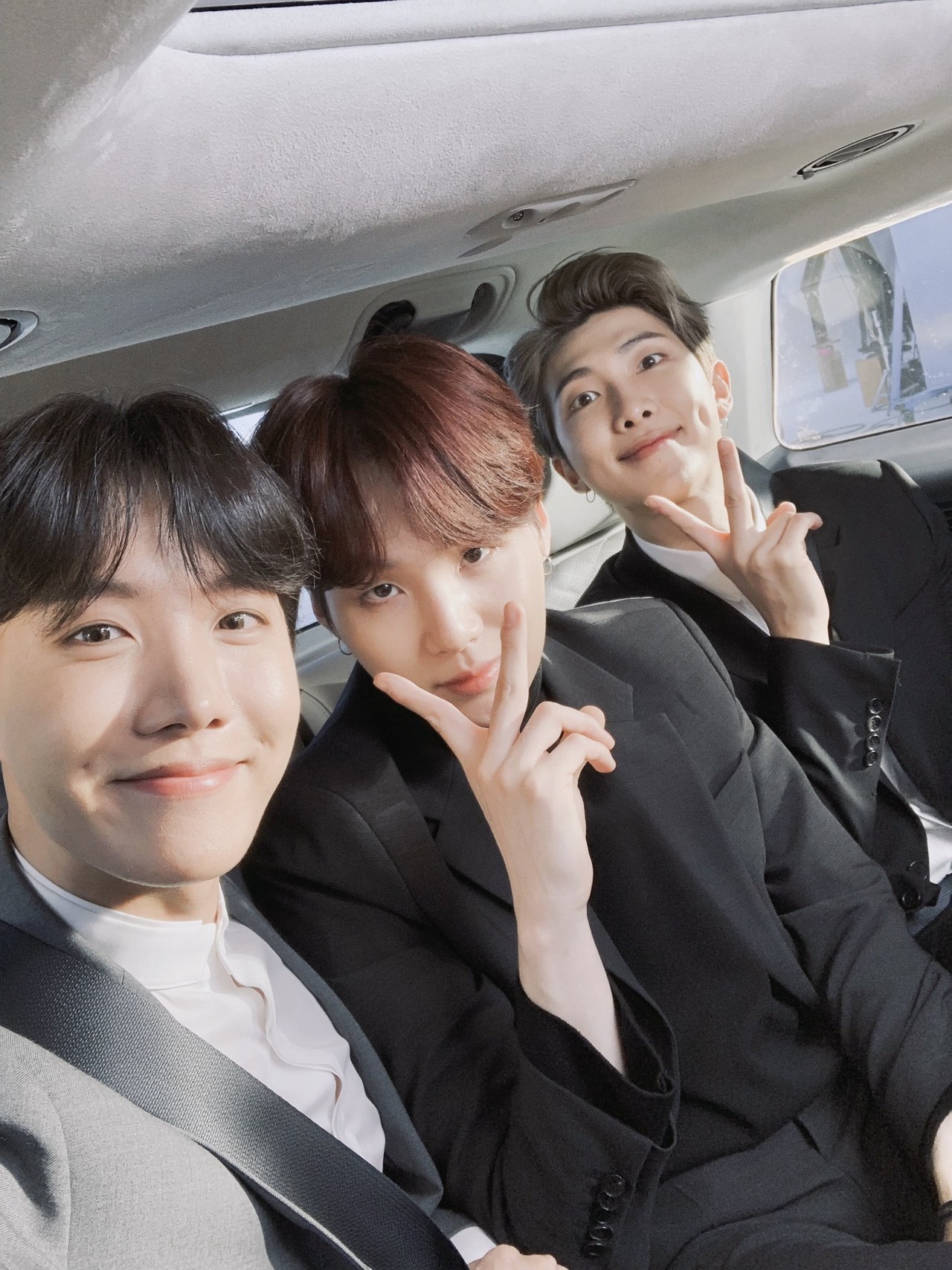 Because many trainees wanted to pursue hip-hop and didn’t want to be in an idol band, they left. At that time RM, Suga, and J-Hope stayed back, and they remain BTS’s musical pillars.

Jin, Jimin, V, and Jungkook were later added to the group for their “idol-like” quality. 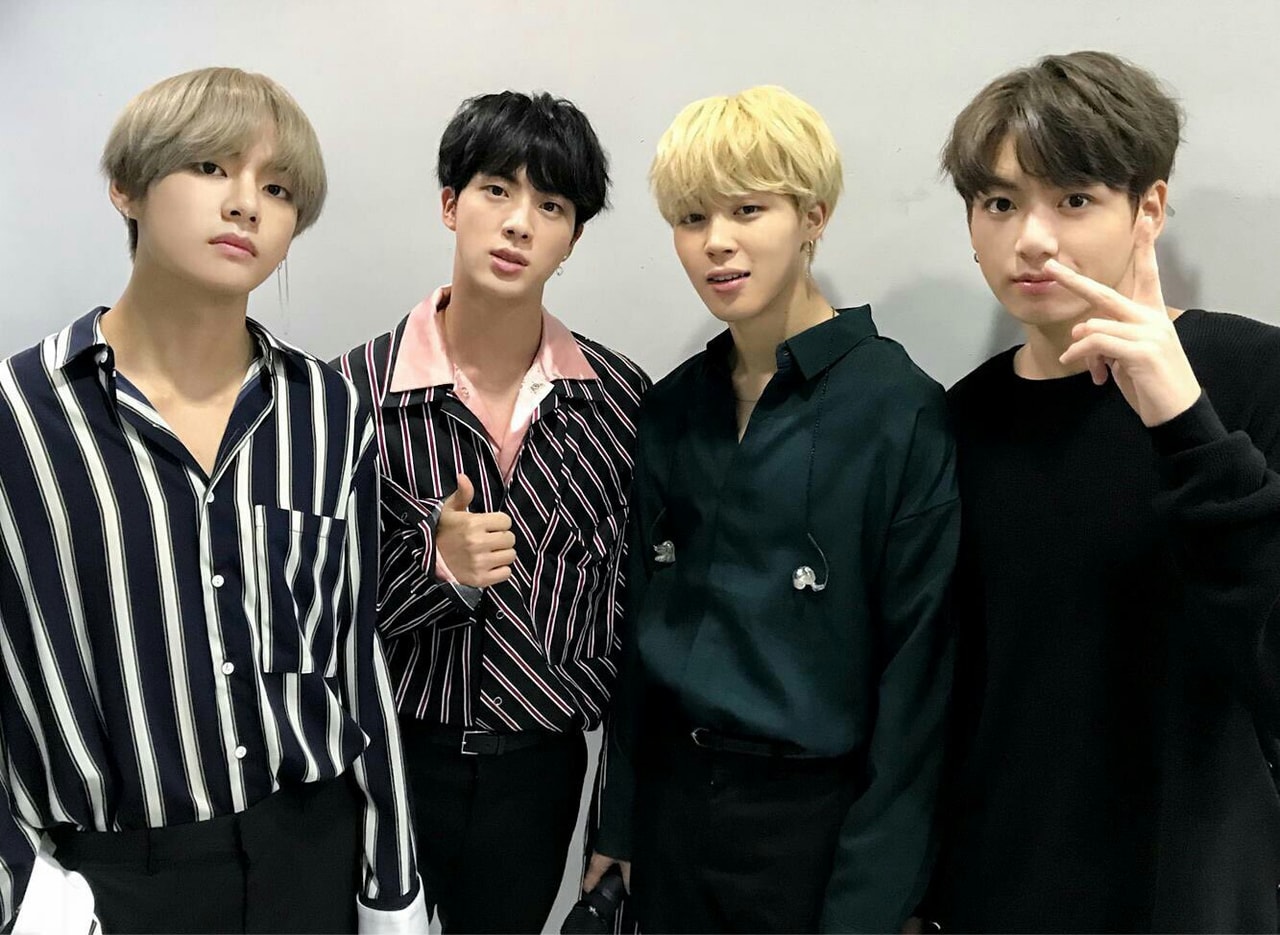 From there, through auditions we discovered and added members that had more of an idol-like quality to the group.

The decision to make BTS an idol group rather than a hip-hop group stemmed from business needs. According to Bang Si Hyuk, idol groups have higher sales, larger fanbases, and more options available to them.

At the time that I started my company, physical album sales were abruptly going down and digital sales were not coming up to compensate. But K-Pop idol groups had an advantage, in that they had many opportunities to diversify revenue streams and their fans were extremely passionate, allowing concerts to compensate for the dropped album sales.

Bang Si Hyuk also saw live performances and, by extension, idols groups and BTS, as the way of the future. 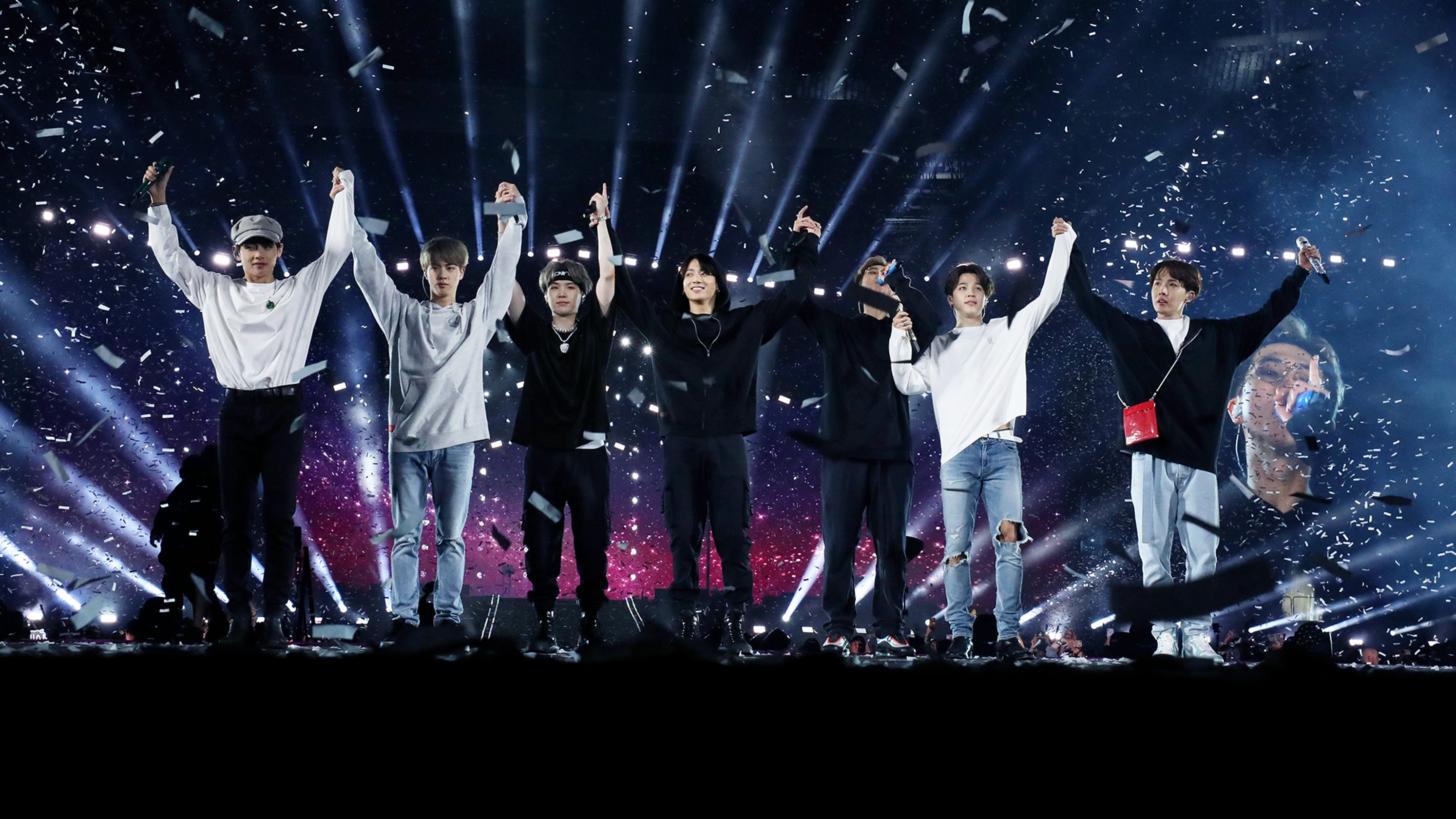 This was also a time when many around the world were saying the only replacement for the demolished musical industry is live performances. If a performance-based model were to be created in South Korea, I thought, it would [still have to] be a K-pop idol group.

In the end, Bang Si Hyuk’s business savvy and vision paid off in a big way! Not only has BTS advanced the Korean music industry, they’ve also brought K-Pop into the global music mainstream. 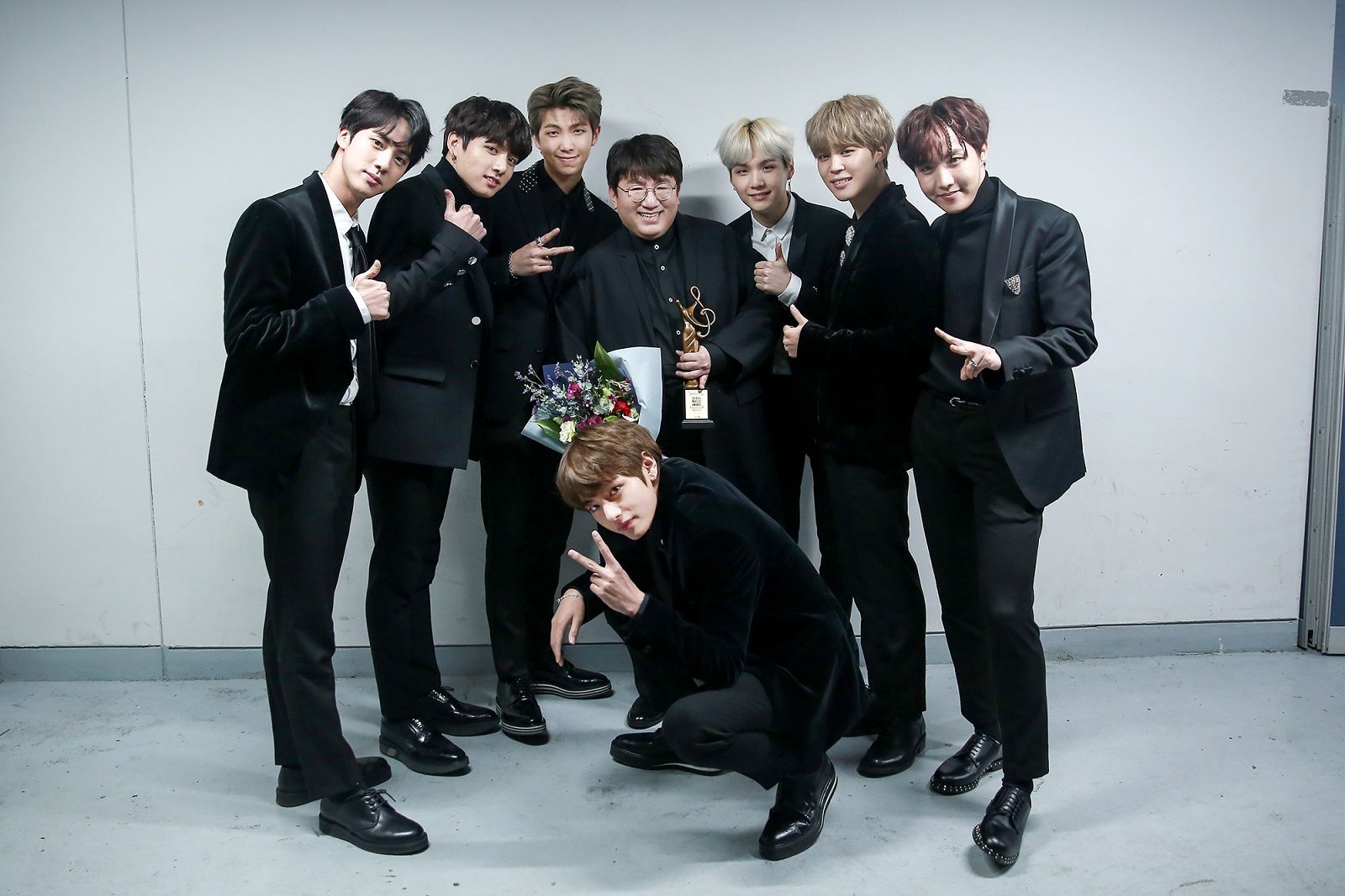