Big Hit Entertainment CEO Bang Si Hyuk recently had an interview with Variety. The meeting took place during BTS‘s Los Angeles schedule in early September in which they were named as Variety’s International Music Leader for the second year in a row. 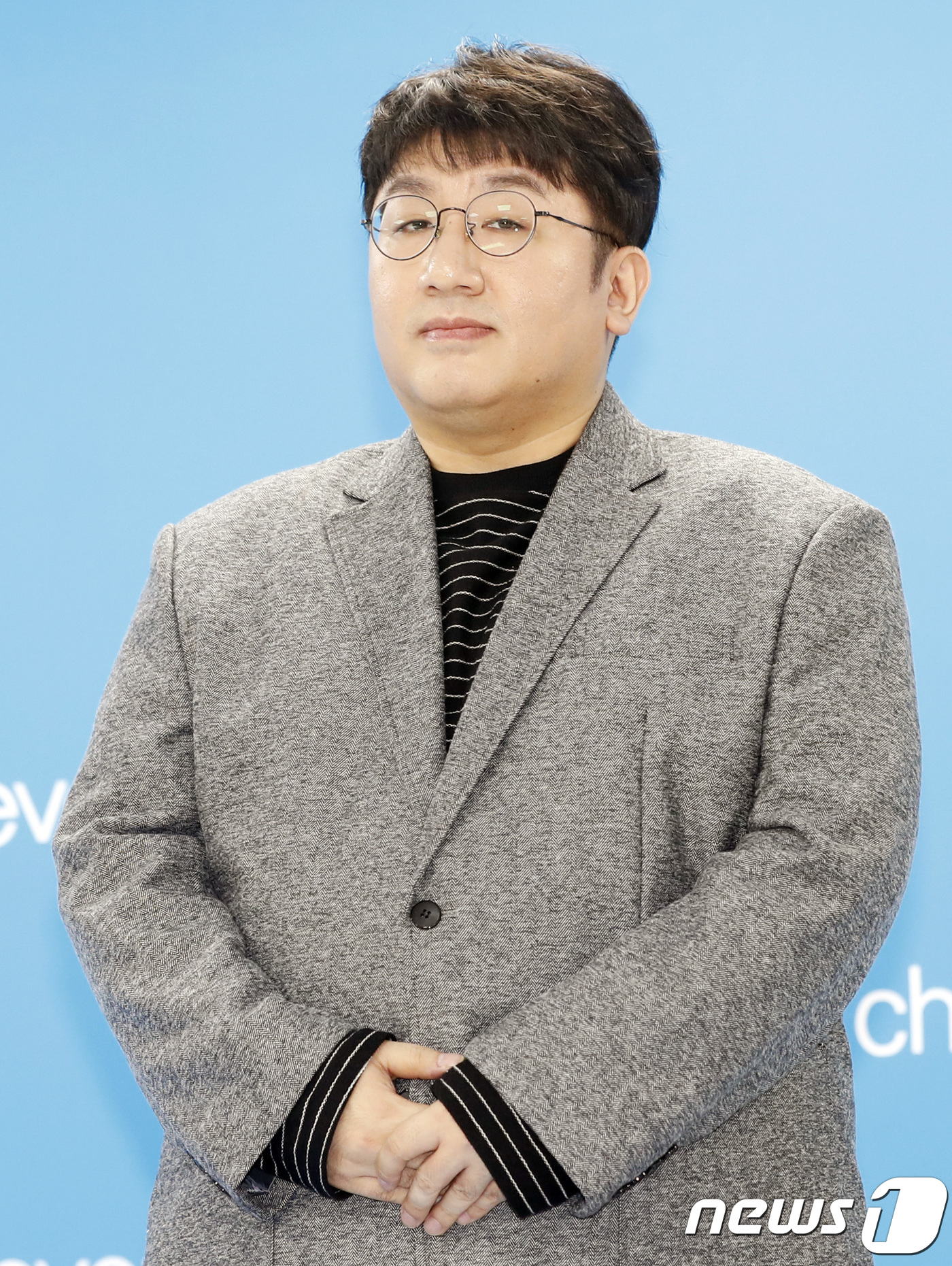 Variety introduced Bang Si Hyuk as someone who raised superstars BTS, as well as being a veteran producer and entrepreneur in the Korean music industry. He plans to expand Big Hit Entertainment into the global stage. 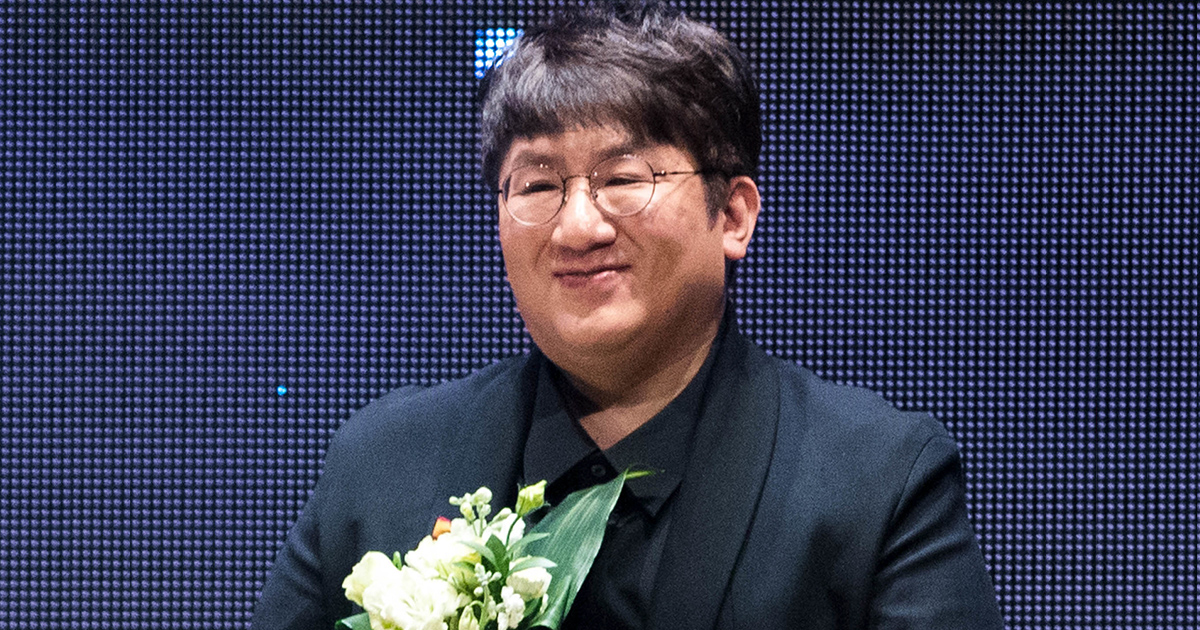 During the interview, Bang Si Hyuk was asked if they had anticipated how big BTS’s success. He responded,

In 2015, “RUN” became popular. After, he tested “FIRE” in 2016 on the global market and got good results, and in 2017, we succeeded in gaining popularity in Latin America. 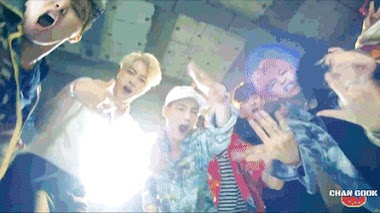 Due to the success of “FIRE,” BTS was able to penetrate the Western market. 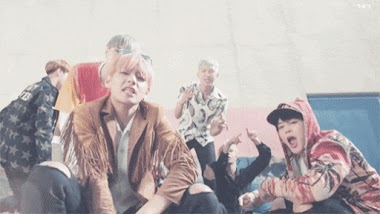 BTS started climbing to the top since “I NEED U”, but “FIRE” seems to further expand their popularity.