Big Hit Entertainment CEO Bang Si Hyuk discussed various topics with Variety, and one of those, of course, was the difference between his groups BTS and TXT. 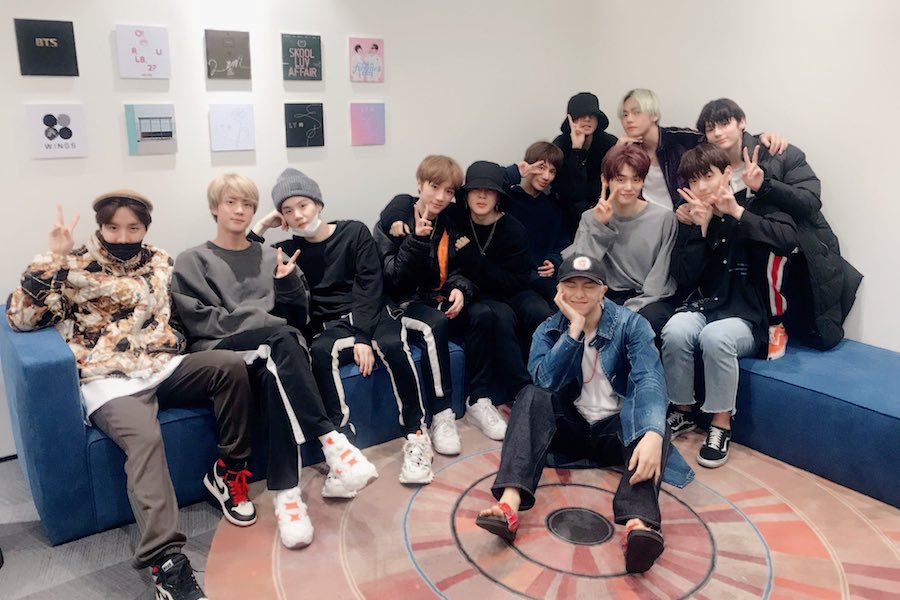 For him, the key difference is in their foundation. Since BTS was the first boy group the company had created, everything had been a learning process. And, it hadn’t always been easy.

BTS truly started from the bottom.

But, they managed to overcome their struggles to become one of the most known groups in the world. 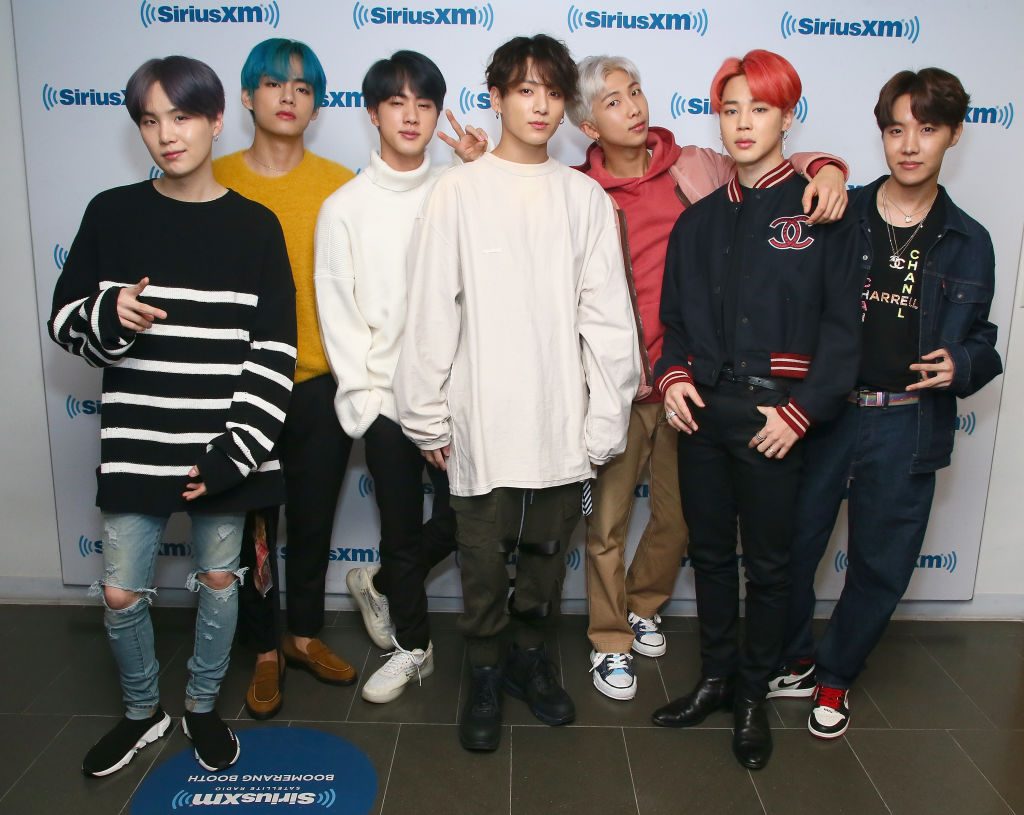 Because of that success, there are many people who believe that TXT are only riding on BTS’s curtails.

People may think that TXT got really lucky and have an easy path, but they have the burden of meeting expectations that have been set.

Bang Si Hyuk stated that TXT started on a “higher level”, but the expectations placed on them as a result makes it harder for them to show their growth as rookies. 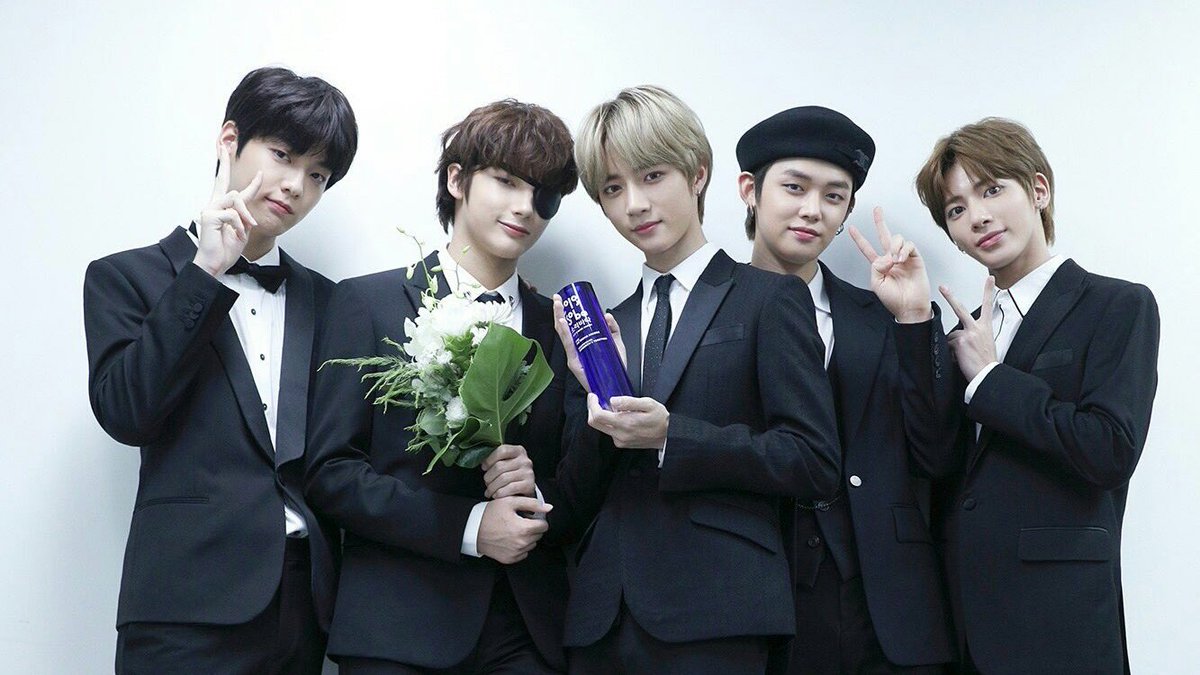 Rookies are typically given the opportunity to grow and shine, but the situation is different for TXT. But, they’ve seemed to manage, just like BTS. And, they’ll continue to do their best to showcase their own color, making the Big Hit Entertainment family proud. 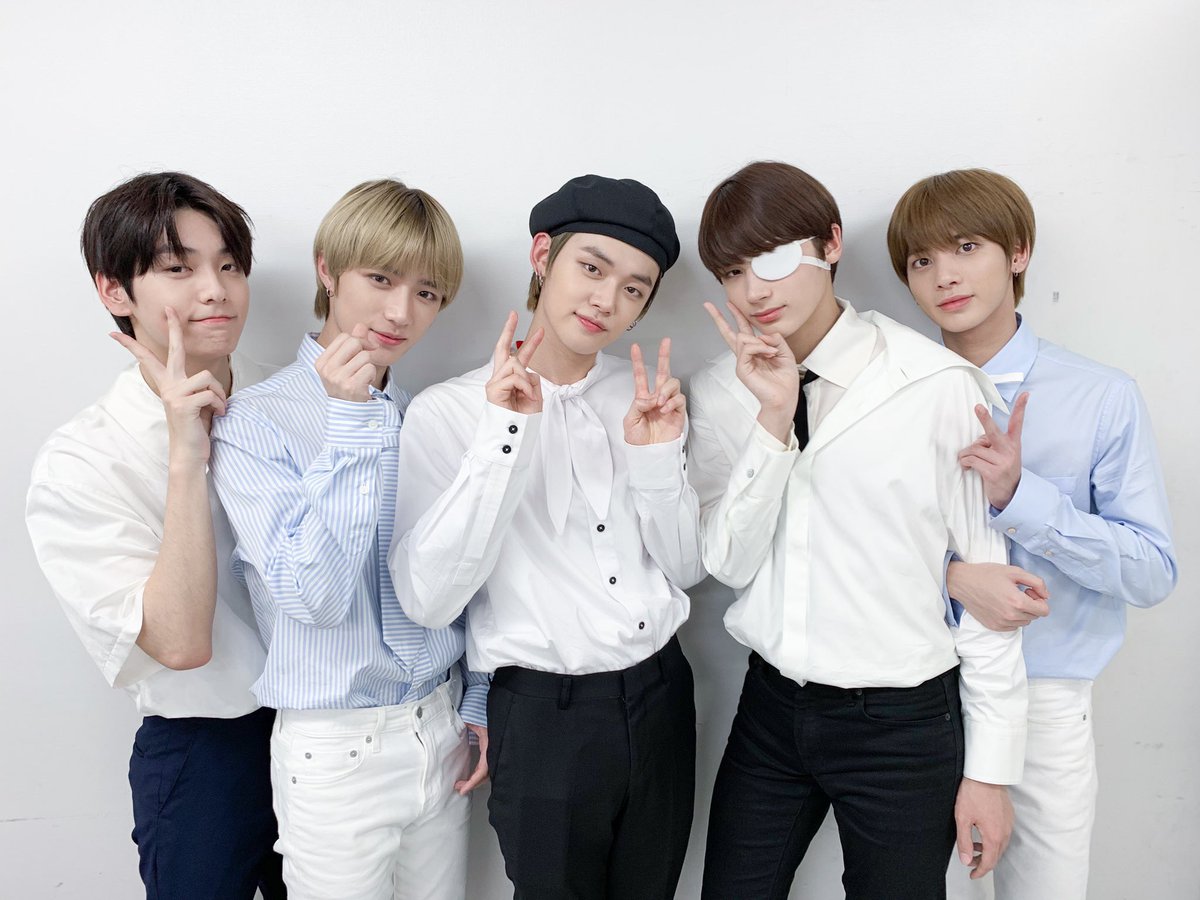