Fighting fire with fire? There is a saying in Korea – yi yul chi yul 이열치열 (以熱治熱 in Chinese) – which suggests you beat the heat with something hotter. It’s mentioned often with when eating spicy and sweat-inducing food to overpower the sweltering heat of summer. If that sounds painfully strange to you, how about staying indoors with these hot comics and webtoons from TappyToon instead? After all, summer is the perfect time to catch up on some reading – in this case, the hotter the better! 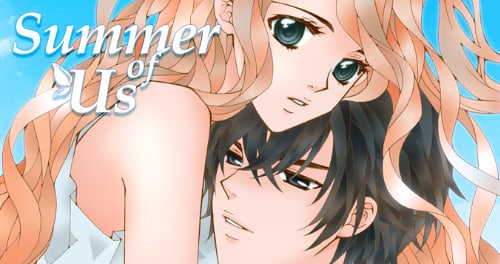 Jia was always a nice-mannered girl, but that didn’t stop her from yelling at the cool and distant Jaehee in high school. Now nine years later, Jaehee wants to spend more time with his first love. Jia knows to look past his games — but does she really want to, when he’s become such a catch? Set during the summer of the World Cup games of soccer that was jointly hosted by Korea and Japan, this nostalgic series is an emotional tug-of-war exploring what it means to rediscover feelings of love after a long time.

Start reading “Summer of Us” here. 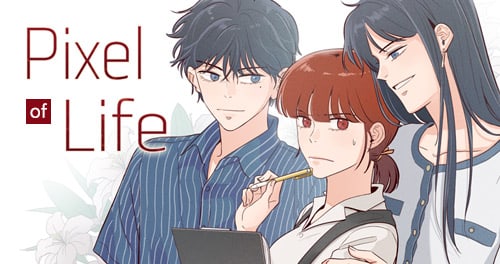 Hana is another girl who meets her high school friend as an adult. But Jiyeon is not a welcome face since they broke off on bad terms a long time ago. Now that she is Hana’s boss at a new job, does that mean things will turn out differently this time? Maybe, since she’s not Jiyeon at all but her hot younger brother in disguise! What’s behind this deception and why is “Jiyeon” making Hana’s heart go aflutter? 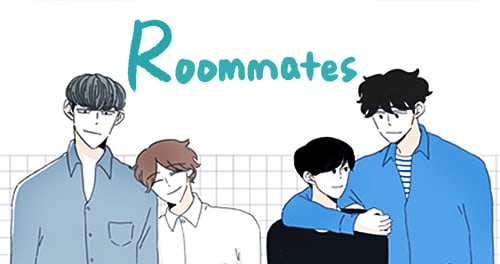 Kisub is Jinwoo’s slacker friend – and secret crush. So when Kisub asks to crash at his place, everyday is full of heart-fluttering moments. But can Jinwoo hold back from confessing? Now in its second season with a new cast, “Roommates” shows how comforting it is to stay true to your feelings no matter the reason. 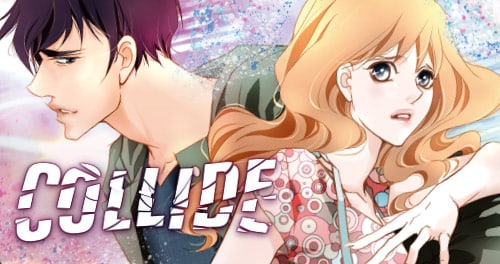 Joy was never a girl who stood out. But one day, a fateful encounter brings Moowon to her – supernatural espers like him are drawn to and activated by special genes she never knew she had. Though his given mission is to protect Joy from an unseen war to capture her, Moowon feels a dangerous attraction he can’t hold back. Get ready for some hot-headed fights between airborne hunks and breathless tussles under the covers in this fantasy series from veteran romance comic artist Wann.

This year’s hot summer has been full of exciting TV dramas such as “What’s Wrong with Secretary Kim,” and some viewers may already know TappyToon also hosts the comic version of that popular story. Be sure to try beating the heat at home with these and other comics from TappyToon that could be just as thrilling!