Bebe Rexha Asked TXT To Feature On A Song, And Soobin’s Response Is So Him

Ever since TXT debuted, Soobin never missed a chance to show how much of a Bebe Rexha fanboy he is—from always recommending the singer’s music to finally meeting her through a live broadcast.

Thanks to Bebe Rexha’s latest tweet directed at the group, Soobin has reached a whole new level of successful fanboy.

Though Bebe Rexha recently dropped her dance track “Sacrifice”, she proved she’s hard at work by sharing there was another song she had up her sleeve—one that TXT could be a part of.

Tagging the members’ personal Twitter, Bebe Rexha announced she wanted TXT to feature on one of her songs and asked fans to boost the message.

Although Bebe Rexha had tweeted the message at the end of February, the group had only seen it recently and responded with excitement. In Soobin’s usual fashion, he was once again starstruck to be acknowledged by his idol.

He apologized for not seeing the good news sooner and expressed his desire to know more about it. Soobin also didn’t forget to share how much he’d been enjoying “Sacrifice” and warmly thanked her.

Wowowowow I can’t believe it!!!!! I’m sorry I only saw this tweet now
I’m sooooo curious about that track! I love your newest single and am cheering you on. Thank you ♡♡♡♡♡#SOOBIN

Since Soobin has mentioned wanting to collaborate with Bebe Rexha on more than one occasion, it looks like that dream may be coming true. With the two artists on one track, it’s sure to be memorable. 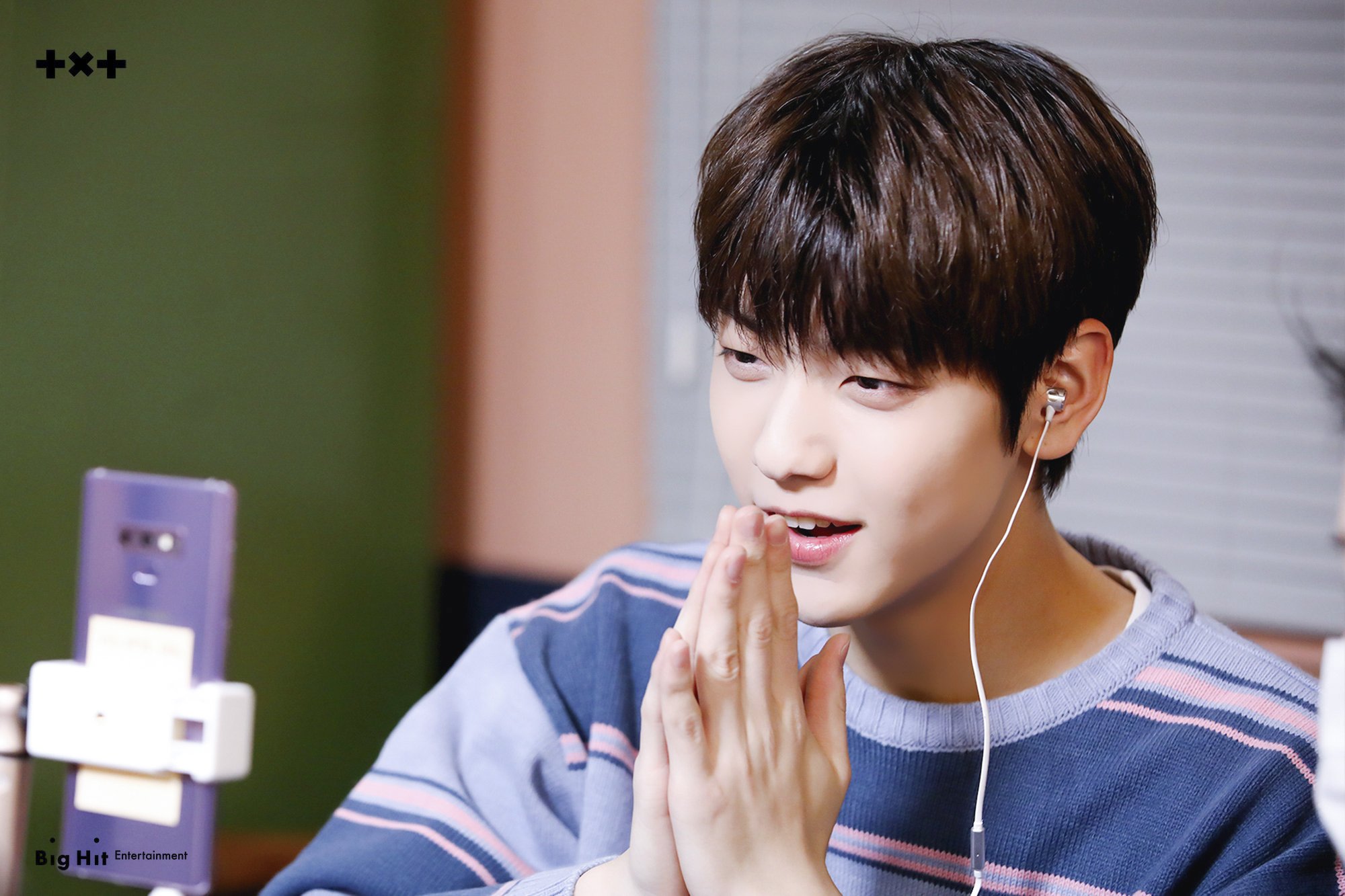