Following confirmation of Park Jung Hyun’s appearance on JTBC’s “Begin Again 2,” more singers have been added to the show.

On December 27, Henry and Jaurim’s Kim Yoon Ah have officially been confirmed to join this season of busking. Akdong Musician’s Lee Soo Hyun and Roy Kim are planning to team up with them as well. 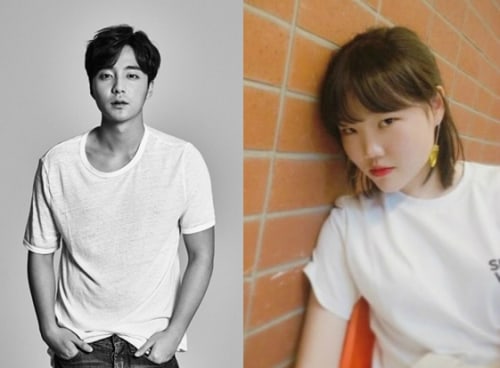 “Begin Again” is a variety show where artists and celebrities travel to different countries and perform on the streets. The second season of the show will air sometime next year.