Despite going up against So Ji Sub and Park Shin Hye’s new variety show, “Little House in the Forest,” “Begin Again 2” has stayed strong in ratings!

On April 7, according to Nielsen Korea, JTBC’s April 6 broadcast of the show brought in 4.3 percent viewership ratings. Compared to last week’s ratings of 4.4 percent, the show has decreased 0.1 percent in ratings.

So Ji Sub and Park Shin Hye’s new tvN variety show “Little House in the Forest” aired during the same time slot as “Begin Again 2” and was able to bring in 4.7 percent ratings. 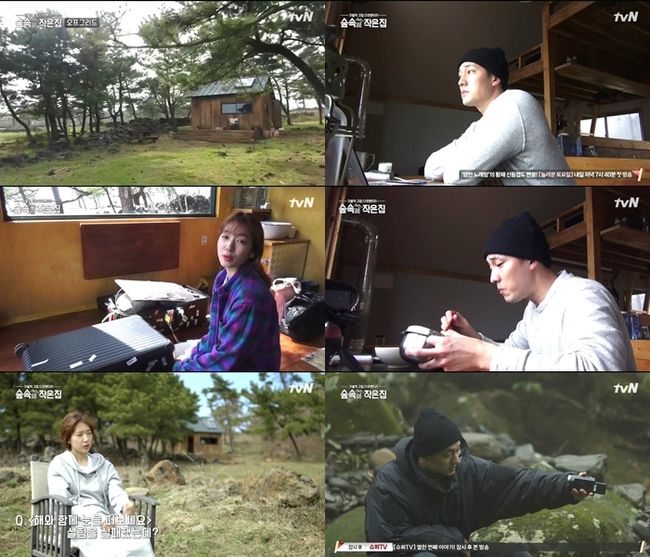 While ratings for”Begin Again 2″ have decreased, the variety program was still able to maintain its 4 percent rating and showed its potential as a music variety show.

Check out the preview for the third episode below: