Lee Jong Suk and Suzy were quite the couple in While You Were Sleeping, as they had some subtle heartwarming scenes.

While at other times, they were quite the passionate couple. 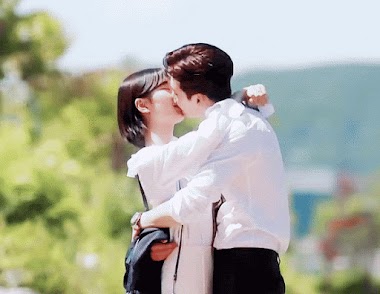 Behind the scenes footage shows that the two were quite the playful duo. During one of their scenes, Suzy had to act in a cute way towards Lee Jong Suk. 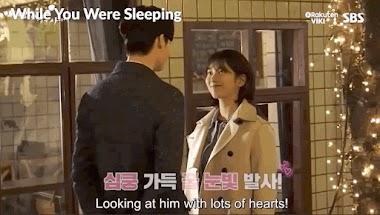 After the scene concluded, Lee Jong Suk couldn’t help but be playful towards Suzy, as he imitated her cute actions. 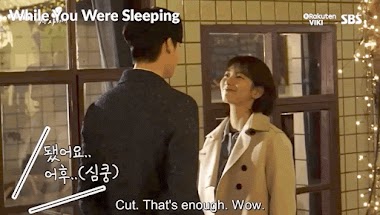 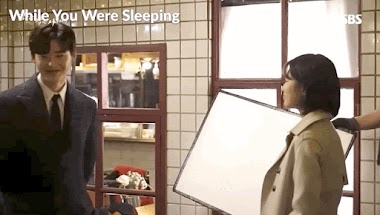 Lee Jong Suk also had a great response when Suzy laughed during one of their parts. 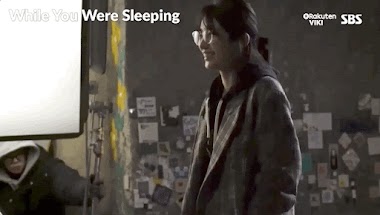 There were multiple times when Lee Jong Suk couldn’t keep his composure, so he asked Suzy for some “assistance”. 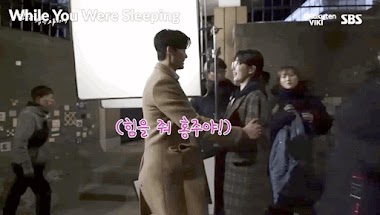 Lee Jong Suk even gives some playful words to Suzy, to which she just laughs at. 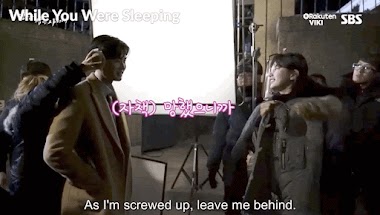