Berkeley University Offered A Two-Credit Course Only About BTS

ARMYs were given a very good reason to enroll at the University of California, Berkeley: it offered a course on BTS! 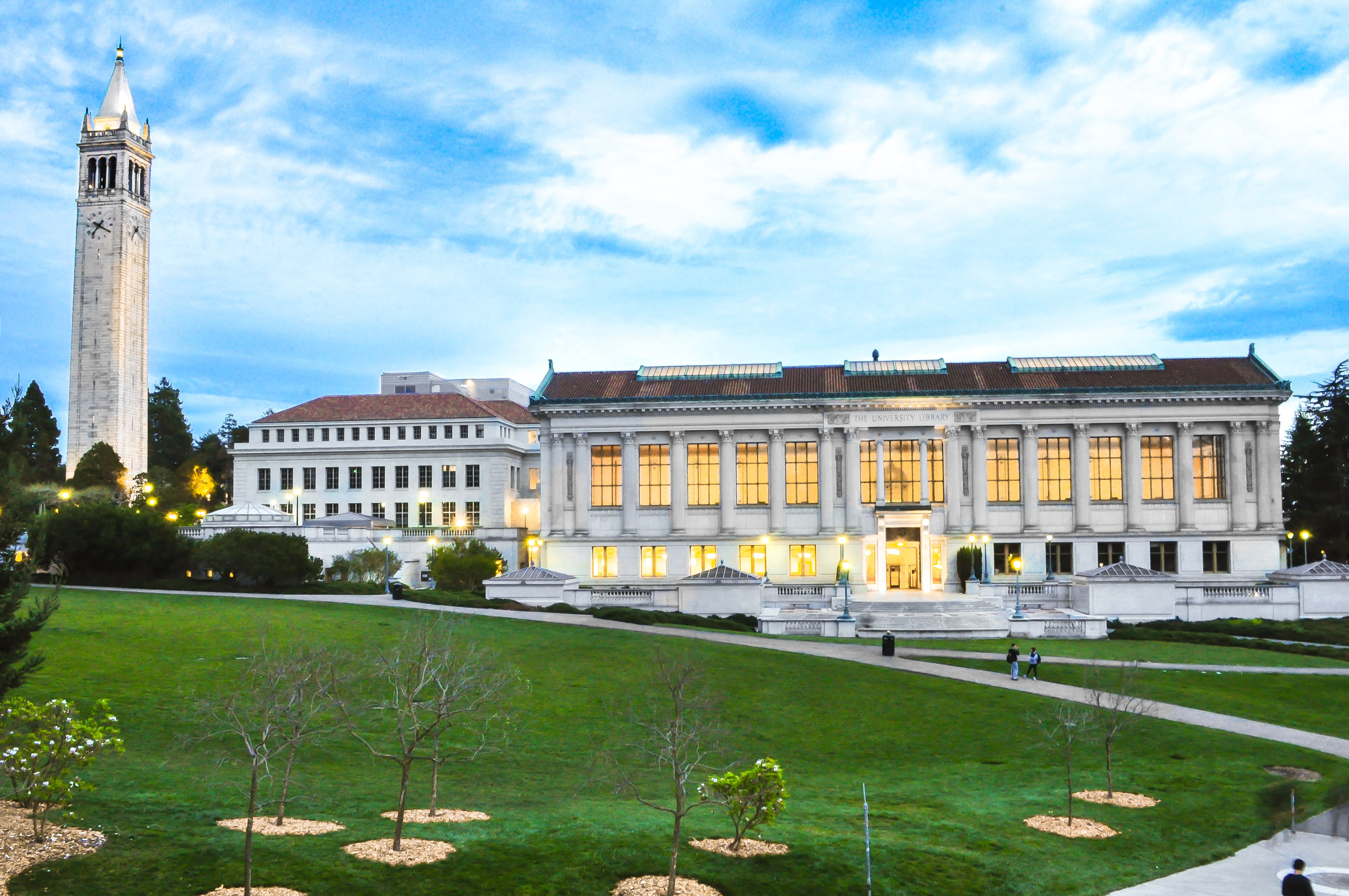 This student-run academic course was launched by a pair of ARMYs who wanted to “create a space to analyze the BTS phenomenon”.

Hello! This is the official account for the BTS DeCal at @UCBerkeley. We are just two ARMYs who wanted to create a space to analyze the BTS phenomenon. This is the first time this class is being held, so we are both nervous and excited! pic.twitter.com/9GFLRyytCM

The course, entitled “Next Generation Leaders: BTS”, is part of UC Berkeley’s Democratic Education at Cal program, (DeCal), the school’s student-run democratic education program. According to the DeCal website, the course will explore BTS’s history, artistry, global impact, and much more.

This course will focus on Korean boy group, BTS, and their global impact. We will attempt to explore the group’s history, artistry, philanthropy, and many other aspects in order to analyze their growing impact in society as well as their international success. Additionally, we will dive into the intricate world they have created through their album concepts and videos, also known as, “Bangtan Universe.” We will also look at media texts like articles, interviews, and the group’s own music videos to allow students to think critically and create their own theories about the group’s success.

A mandatory information session was held on campus on February 5, 2019 for all students interested in attending, and the final day for enrolling in the course was February 6. Even though the application deadline has passed, ARMYs around the world flooded Next Gen BTS (the course’s official Twitter account) with messages. 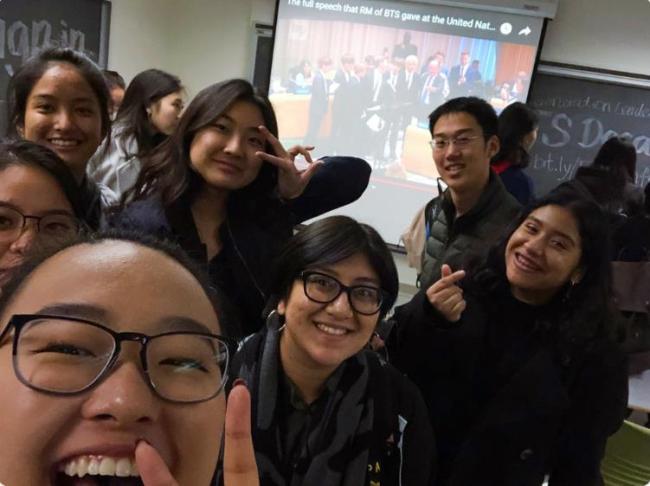 These BTS fans wanted to know whether the course will be offered online. Although this was something that was considered, the course is not currently being offered online because “it is a brand new course that will most likely go through a lot of changes”.

Many have been asking for us to make this class available online. We were actually considering doing that too! But at this time, we are not planning on making anything public because it is a brand new course that will most likely go through a lot of changes.

Next Gen BTS has said, however, that although the course materials will not be made public now, they may consider releasing materials in the future 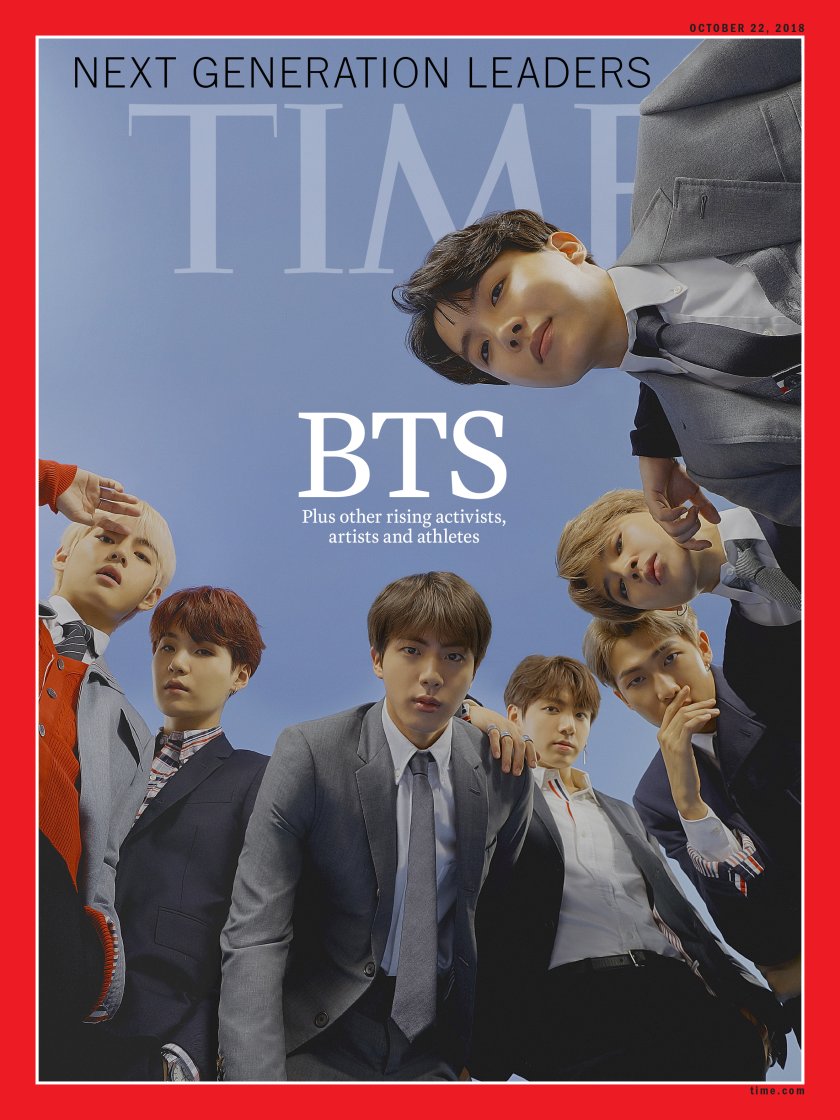