As the end of 2020 approaches, the Mnet Asian Music Awards (MAMA) has released its list of 5 nominees each for the respective categories of best female and male groups. Each category will have one final winner. 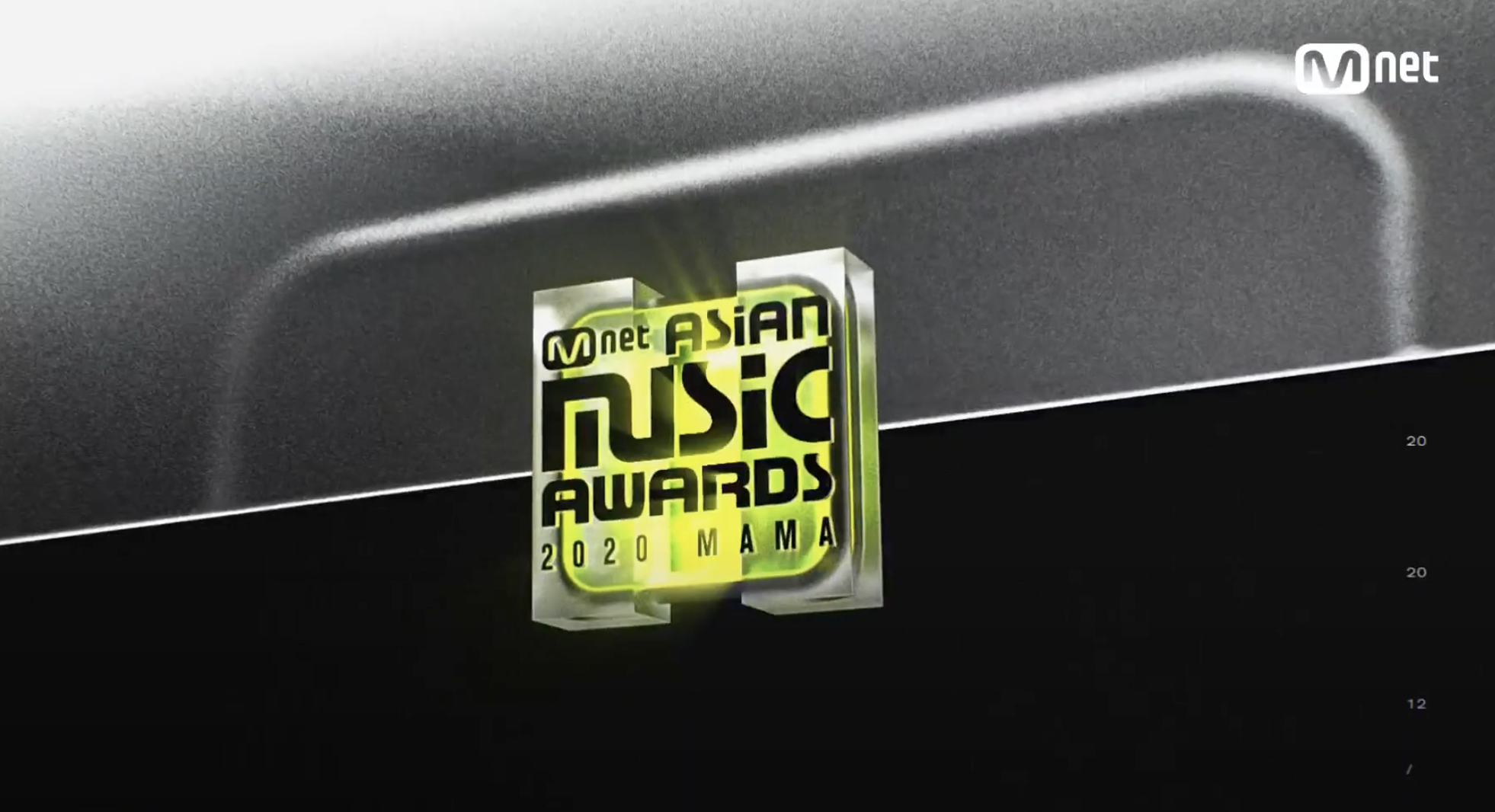 Last year’s winner for the best male group was BTS, while the best female group award was given to TWICE. Both groups have been nominated once again this year. Here’s the list of nominees for 2020 MAMA!

Making a splash with their double comebacks this year, BLACKPINK’s “How You Like That” and “Lovesick Girls” swept charts. 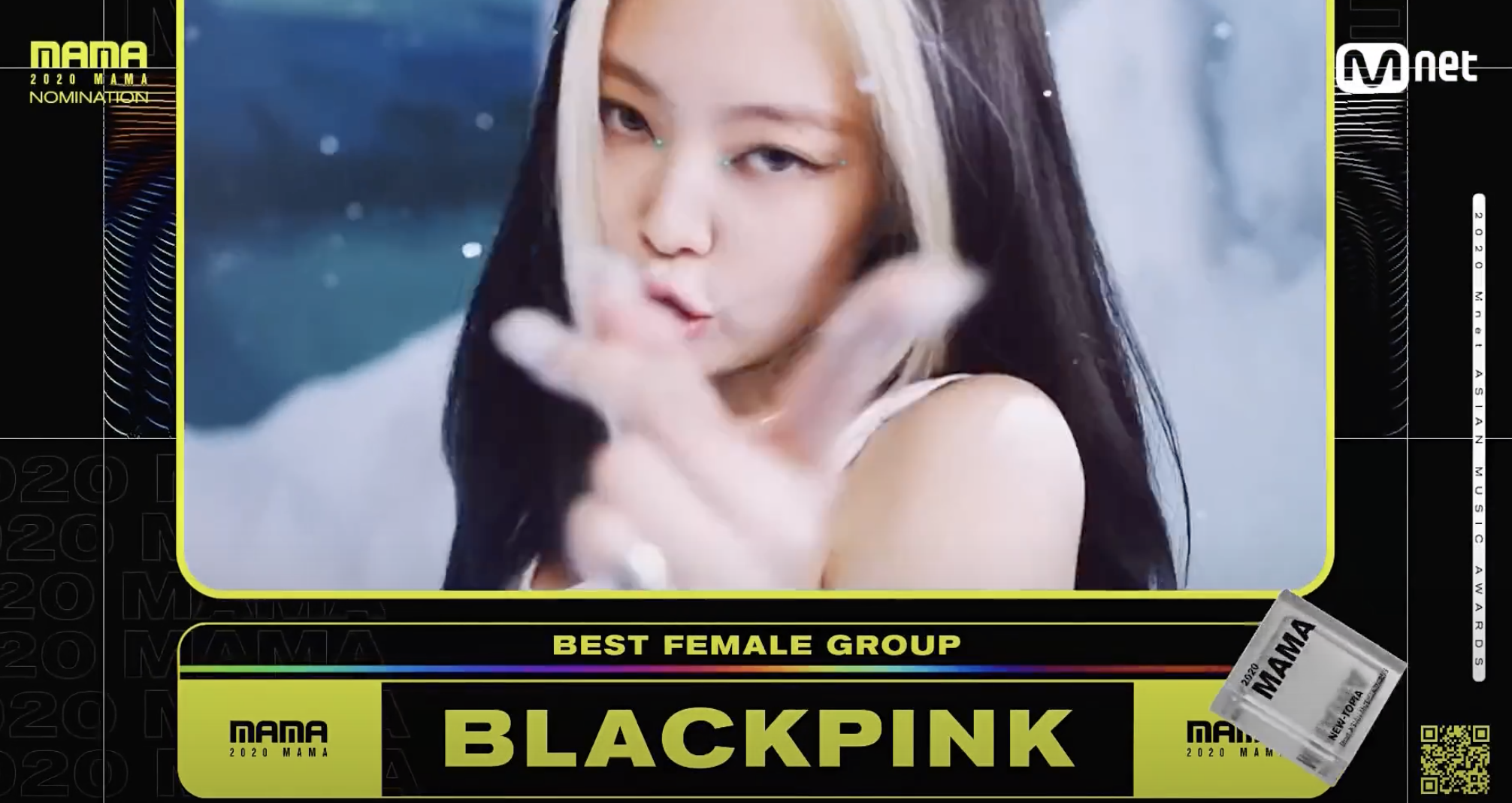 They were the winners of 2019’s Best Female Group award on MAMA. Will they reign as queens once again this year? 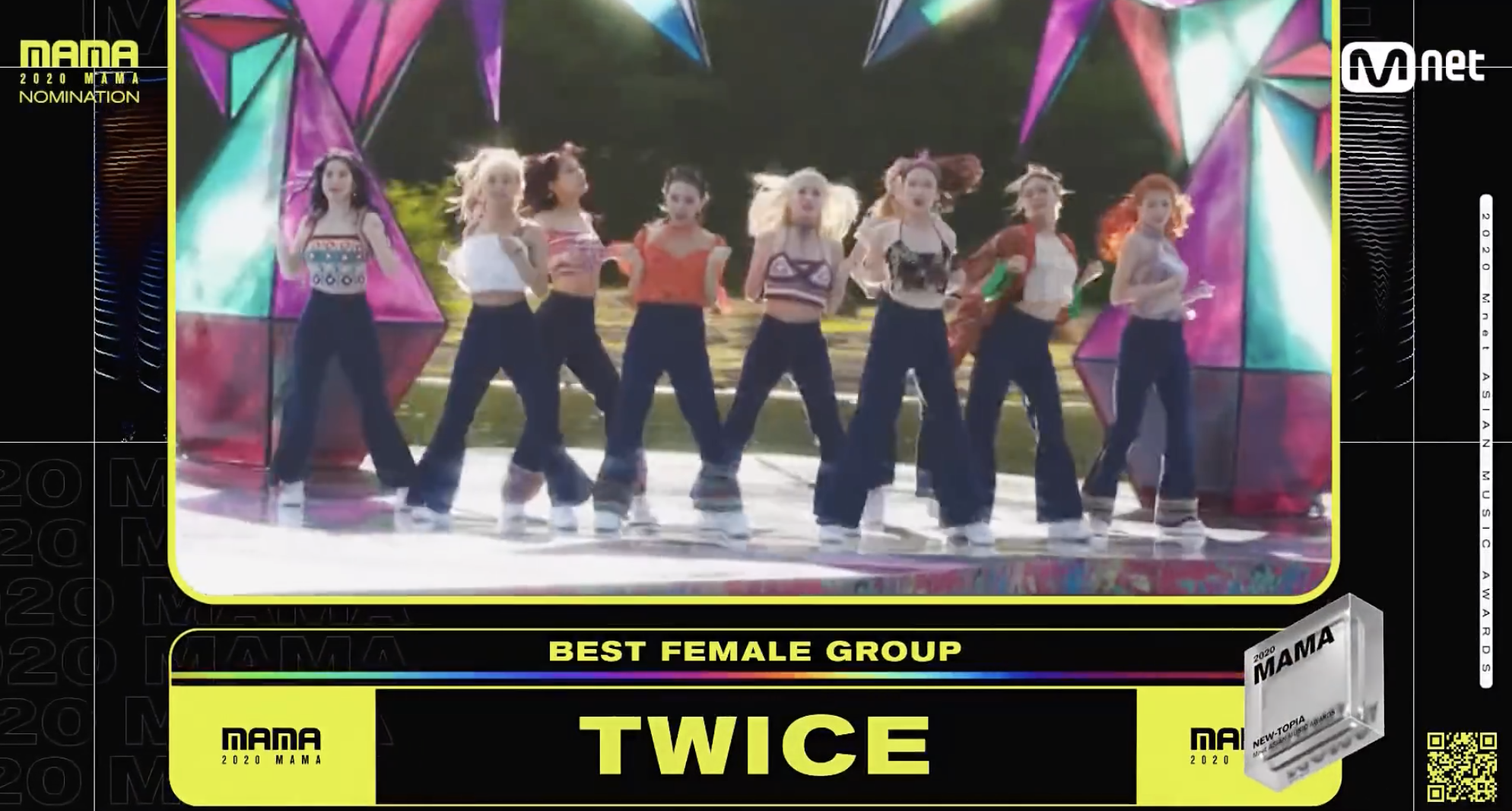 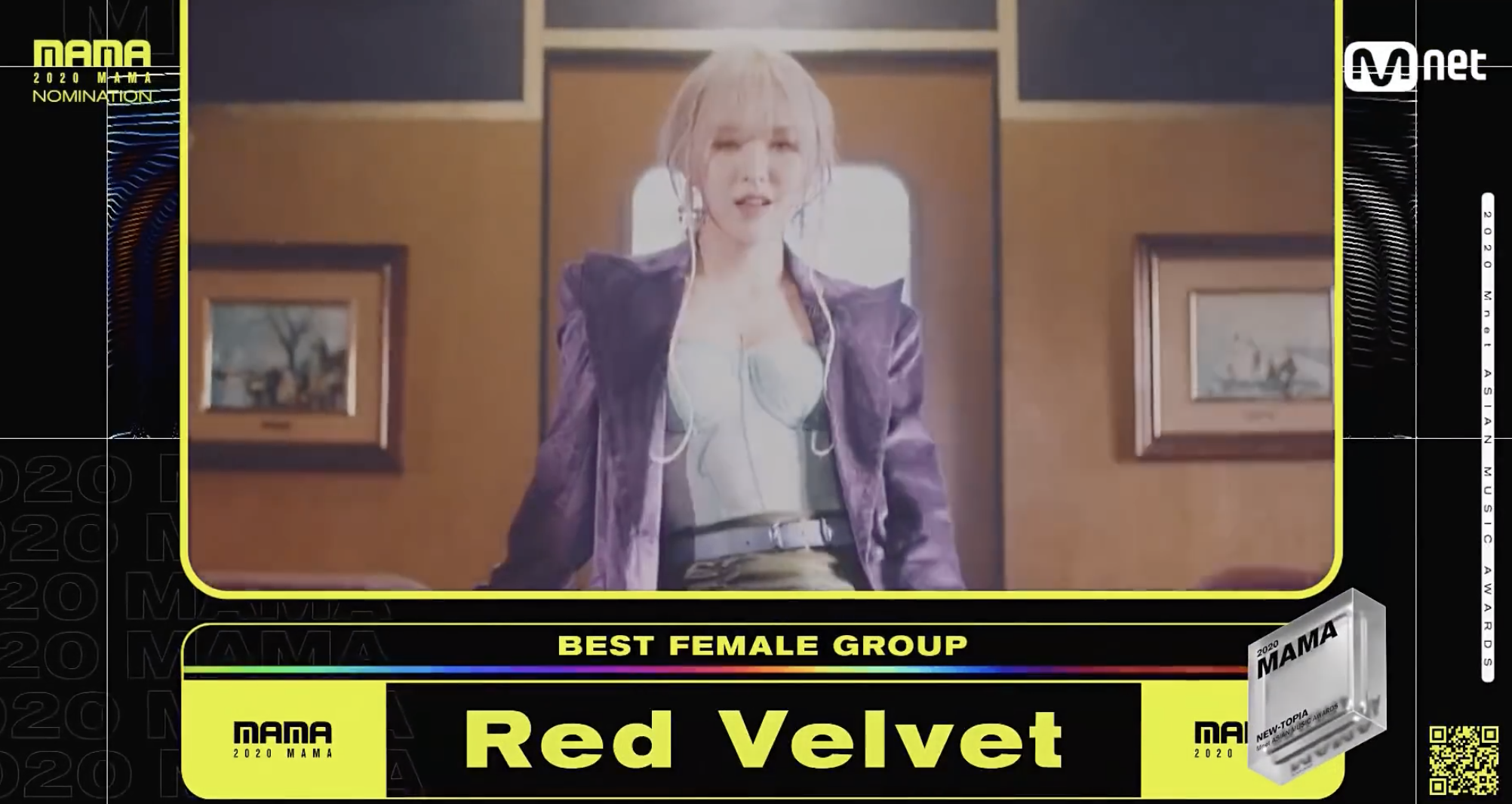 Surely one to watch, MAMAMOO’s talent never goes under the radar. 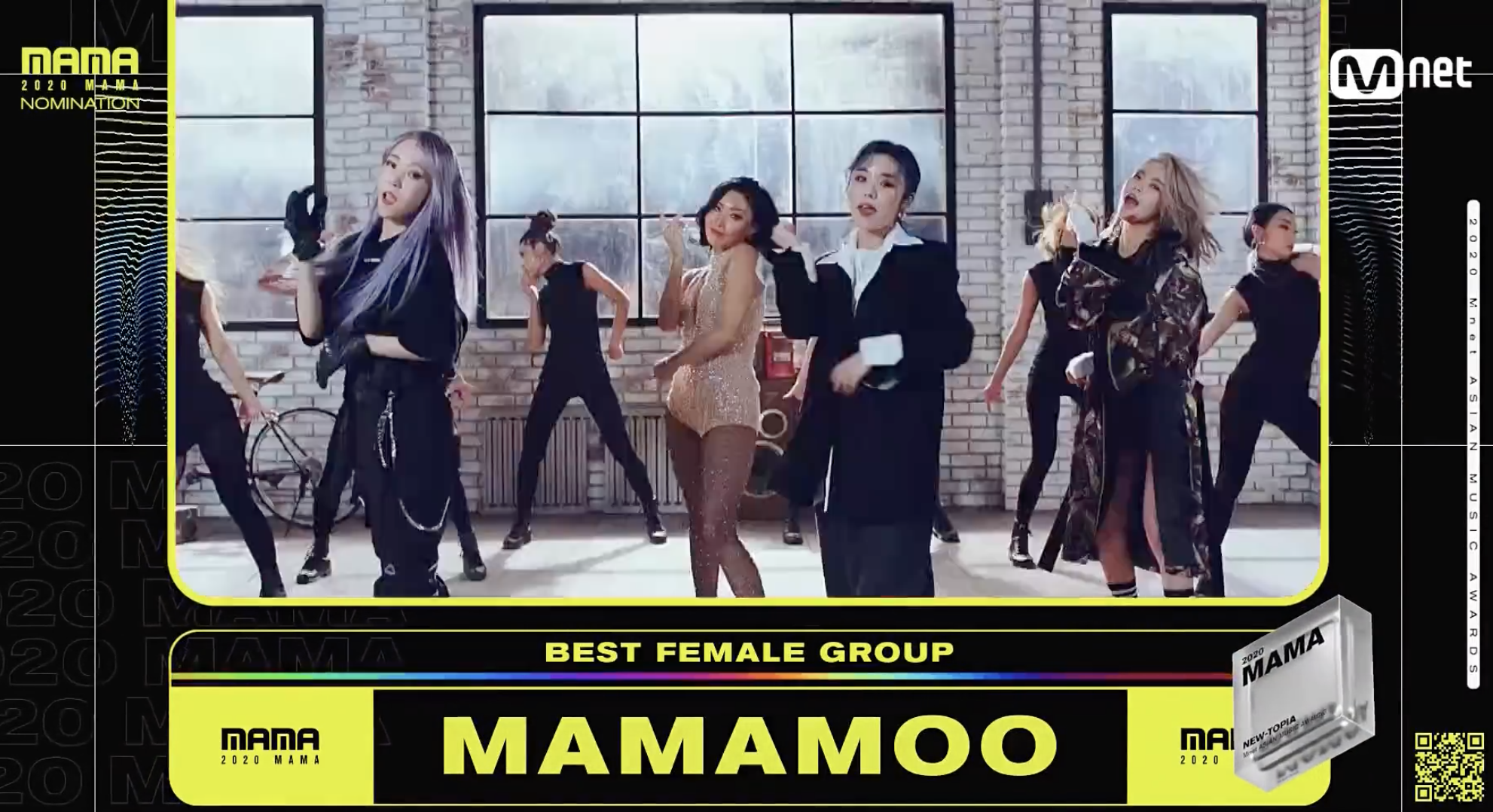 IZ*ONE is one of the highest-selling girl groups out there currently, which makes it no surprise that they’ve been nominated. 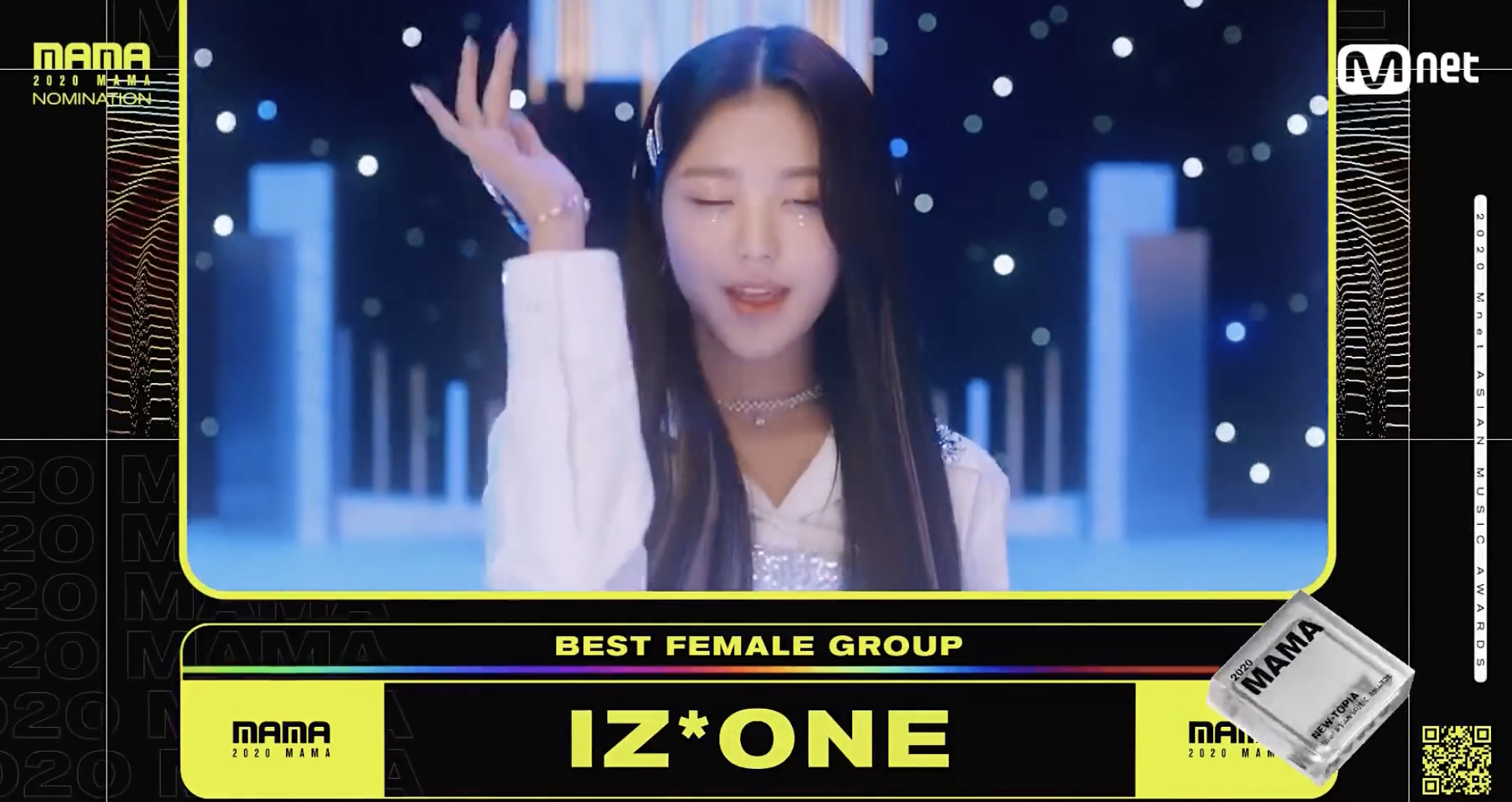 Last but not least, we have a new face on the nominees! OH MY GIRL’s outstanding results with their last comeback, “NonStop” has definitely captured some hearts. Will they clinch an award as well? 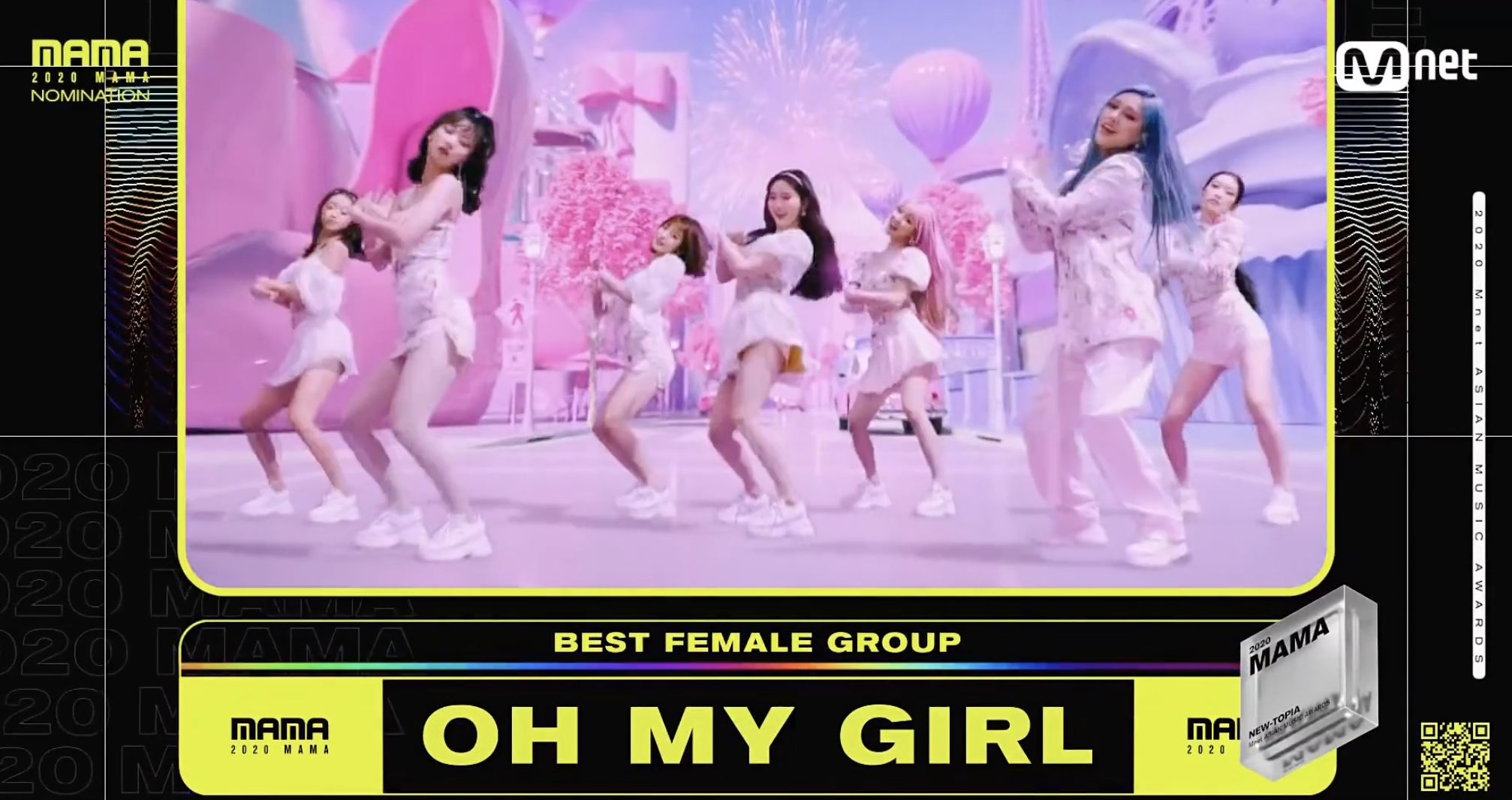 EXO’s been a steady nominee for years ongoing. Befitting of their veteran status in K-Pop, they possess a strong fanbase and high popularity. 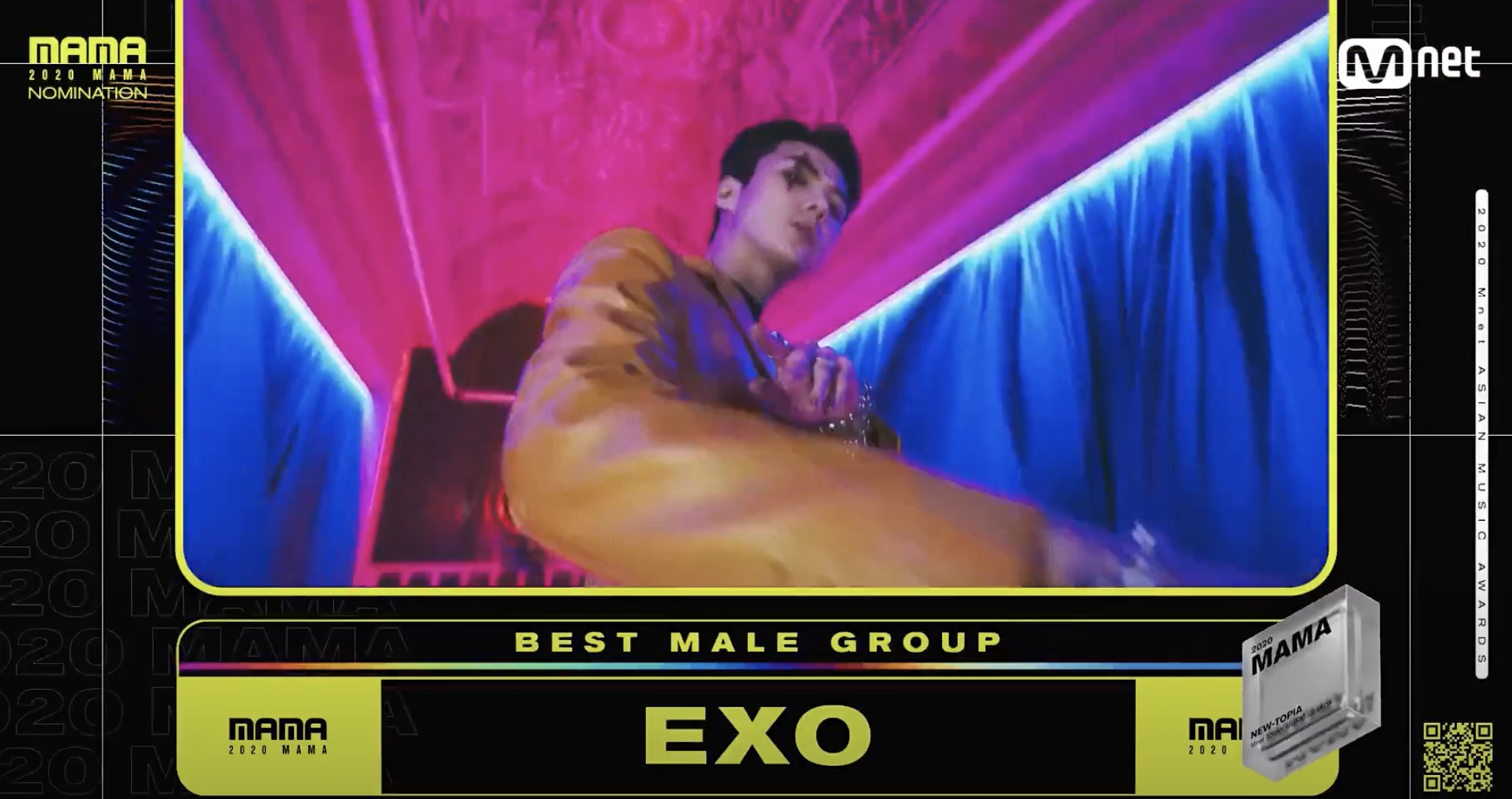 GOT7’s a group known for their international fanbase and great quality performances! Will we see them bring home the award this year? 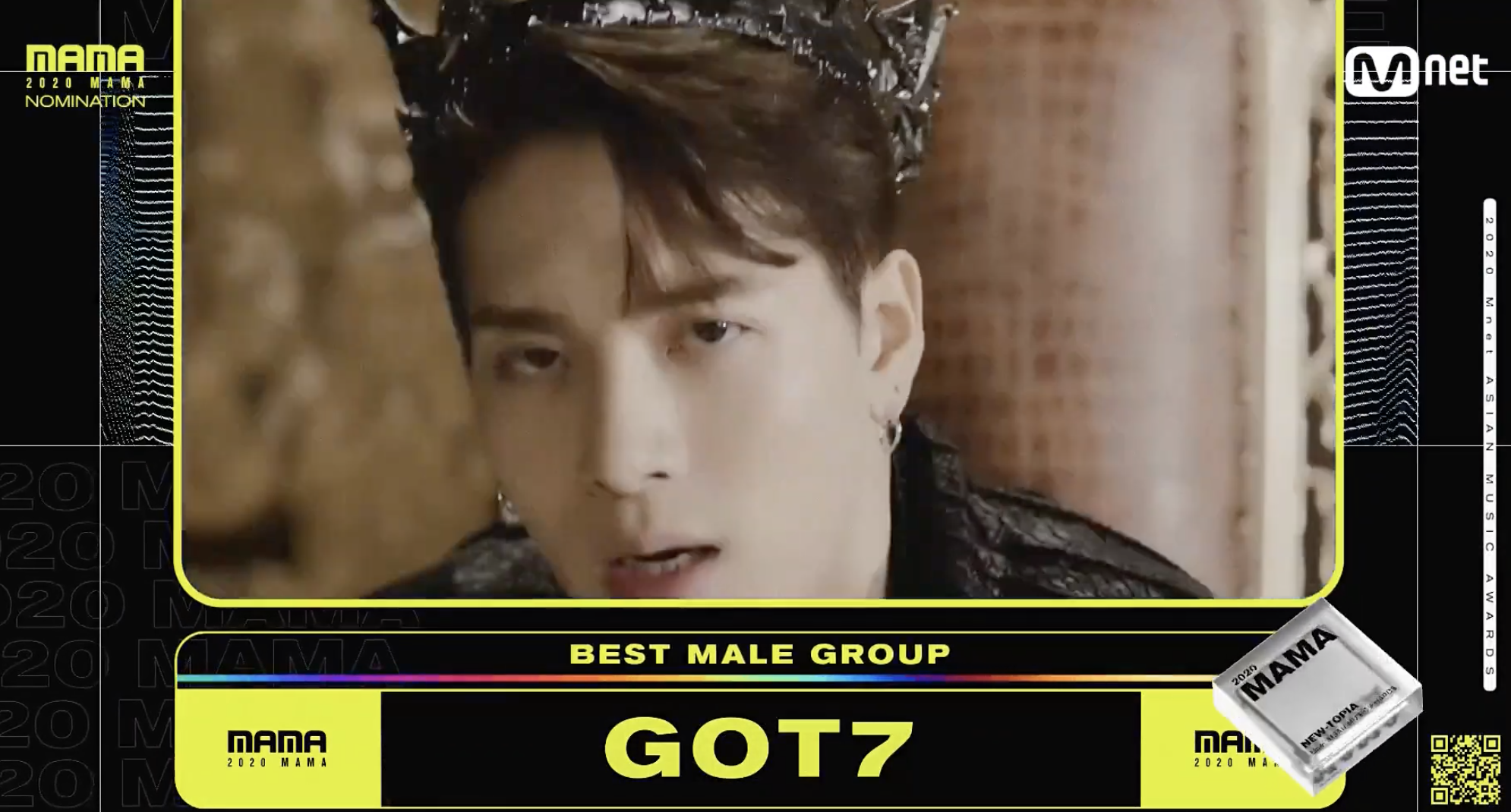 NCT’s popularity has been on the rise in 2020, with not one, not two, but four successful comebacks under their belt, and another one coming. 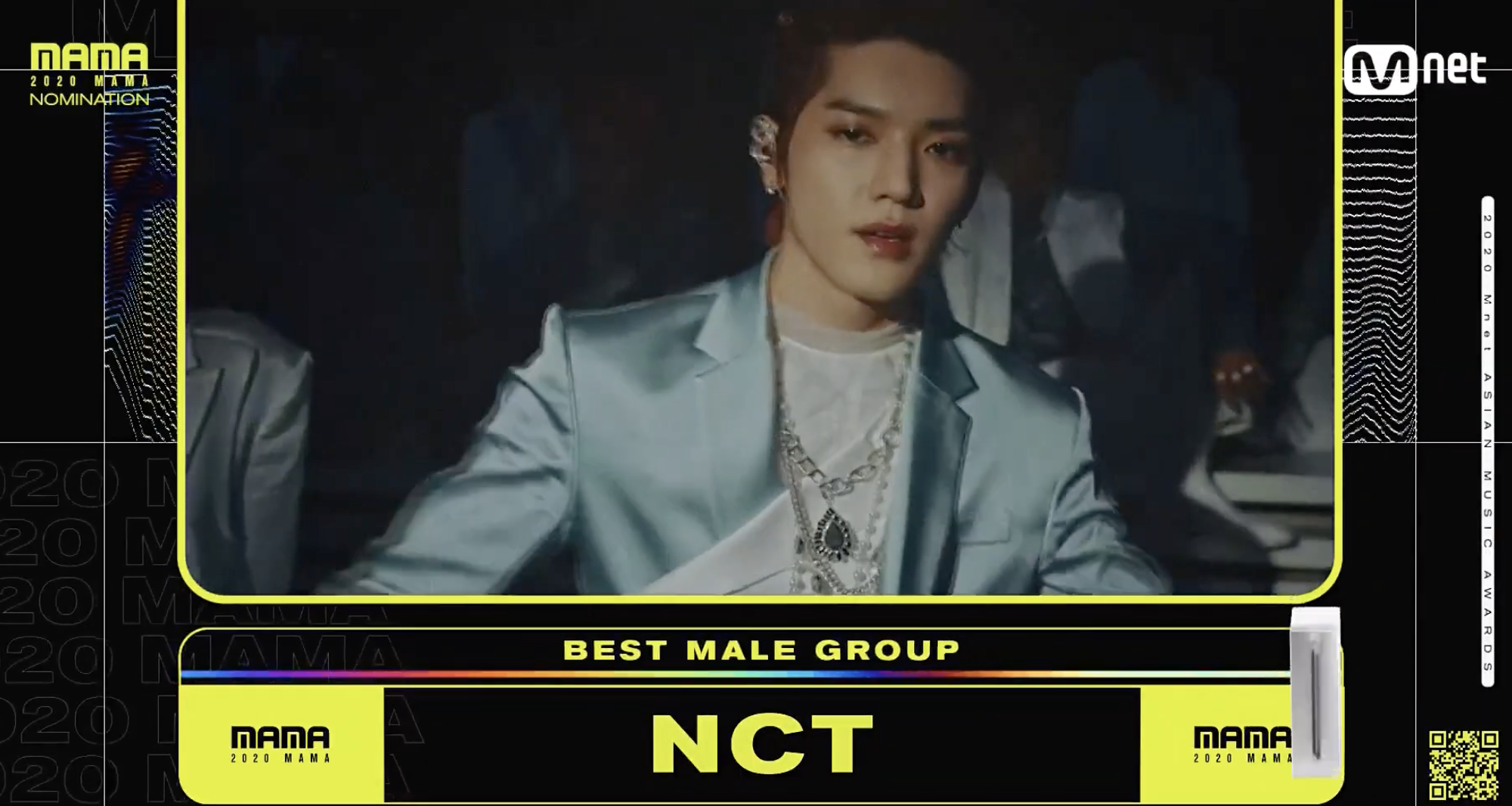 The public loves their strong, beastly image! Known to have debuted under a reality survival show, the team has been growing in popularity both domestically and internationally. 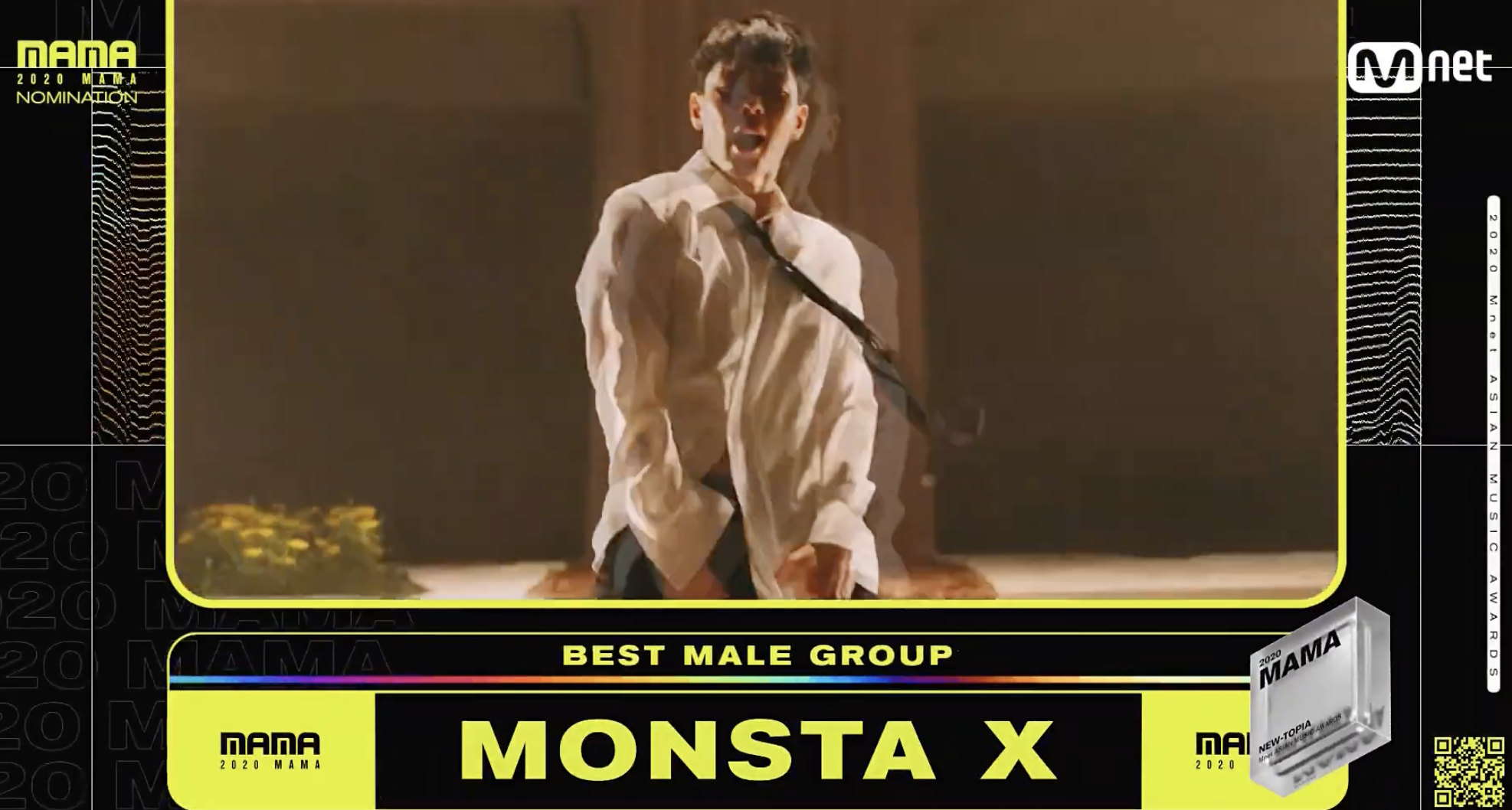 No words are needed for this one. They won this award last year and also walked away with 4 other daesangs for Song of the Year, Artist of the Year, Album of the Year and Worldwide Icon. 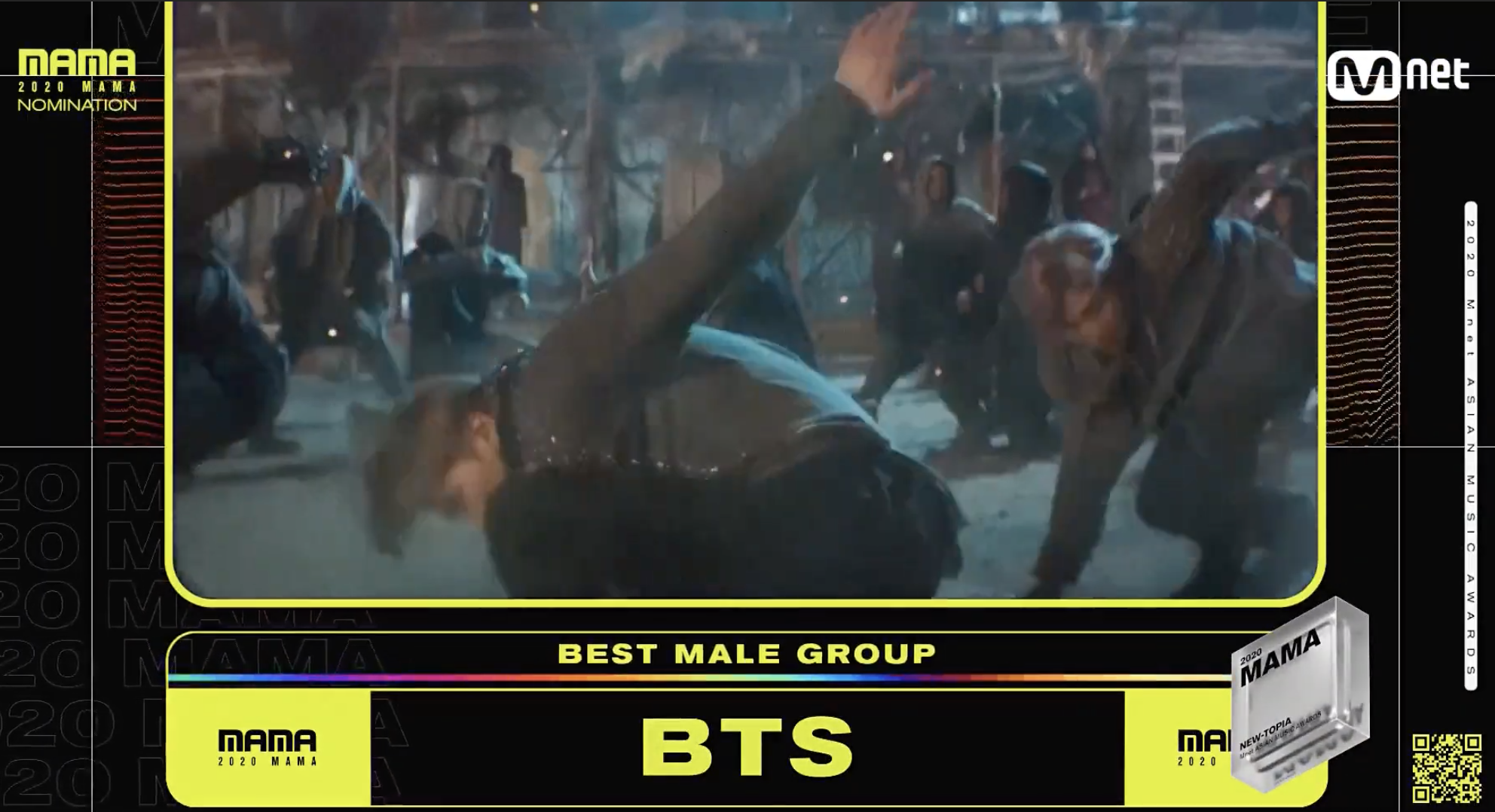 Their succession of chart-toppers including “HOME” has seen them through huge success. They’re definitely a worthy nominee! 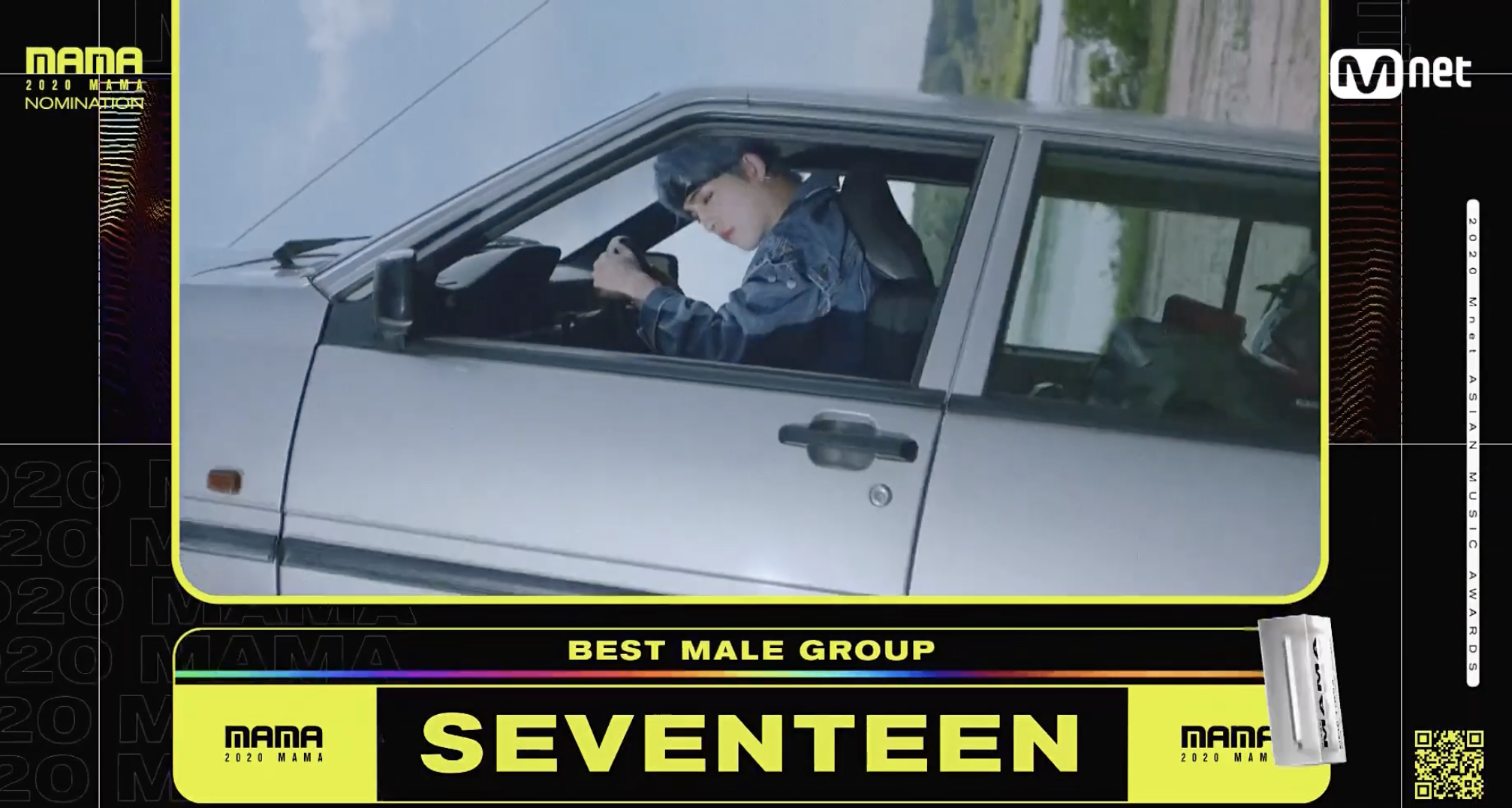 Did your bias make it to the list? Don’t forget to vote for your favorite artists!