With the 2017 KBS Drama Awards coming soon on December 31, all eyes are on the nominees. The Best New Actor category, in particular, is highly anticipated as there are many handsome and talented nominees.

Find out more about each nominee below! 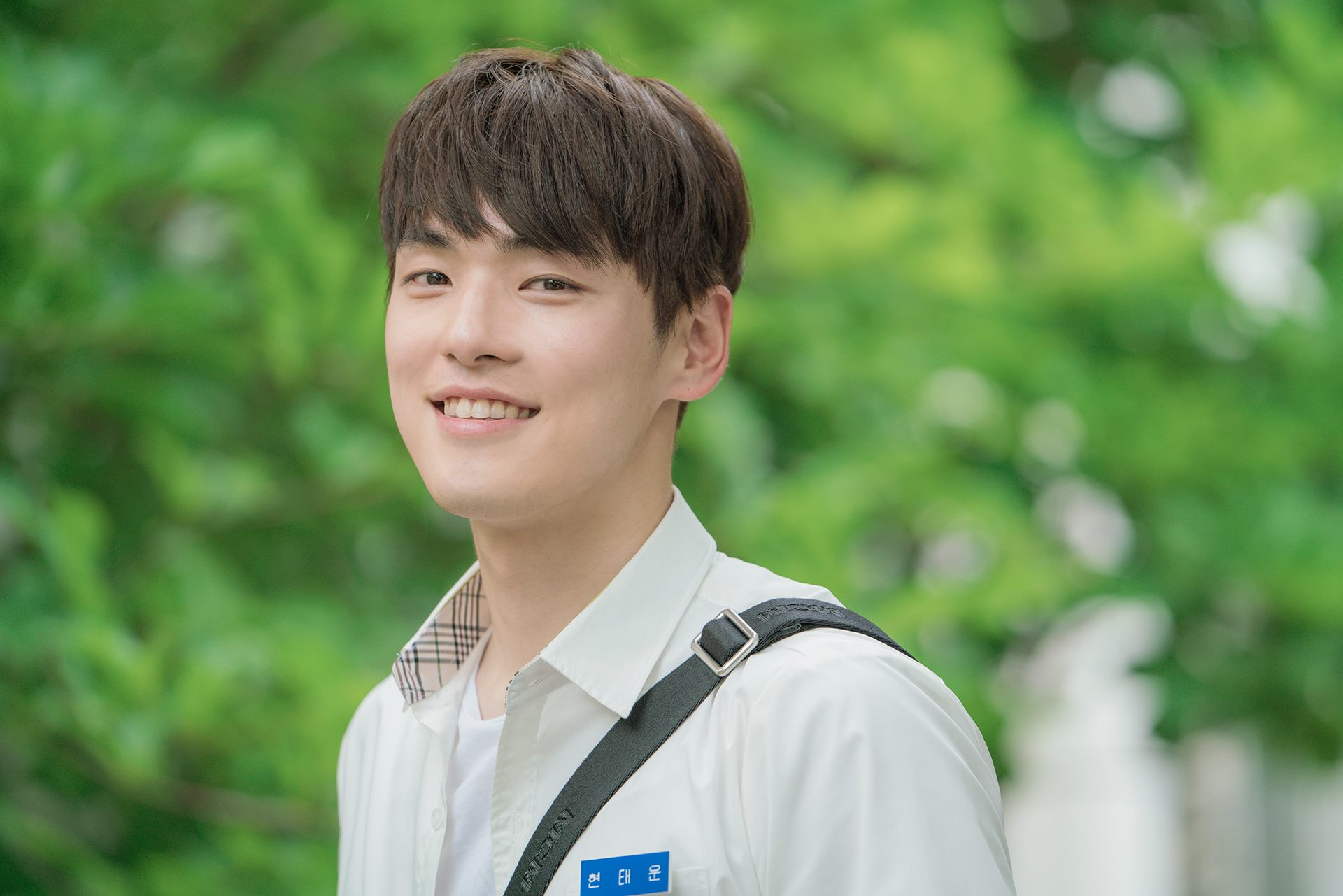 Kim Jung Hyun was in the spotlight after getting the coveted lead role in the latest “School Series” drama “School 2017.” The actor unsurprisingly gained the hearts of many fans with this role. 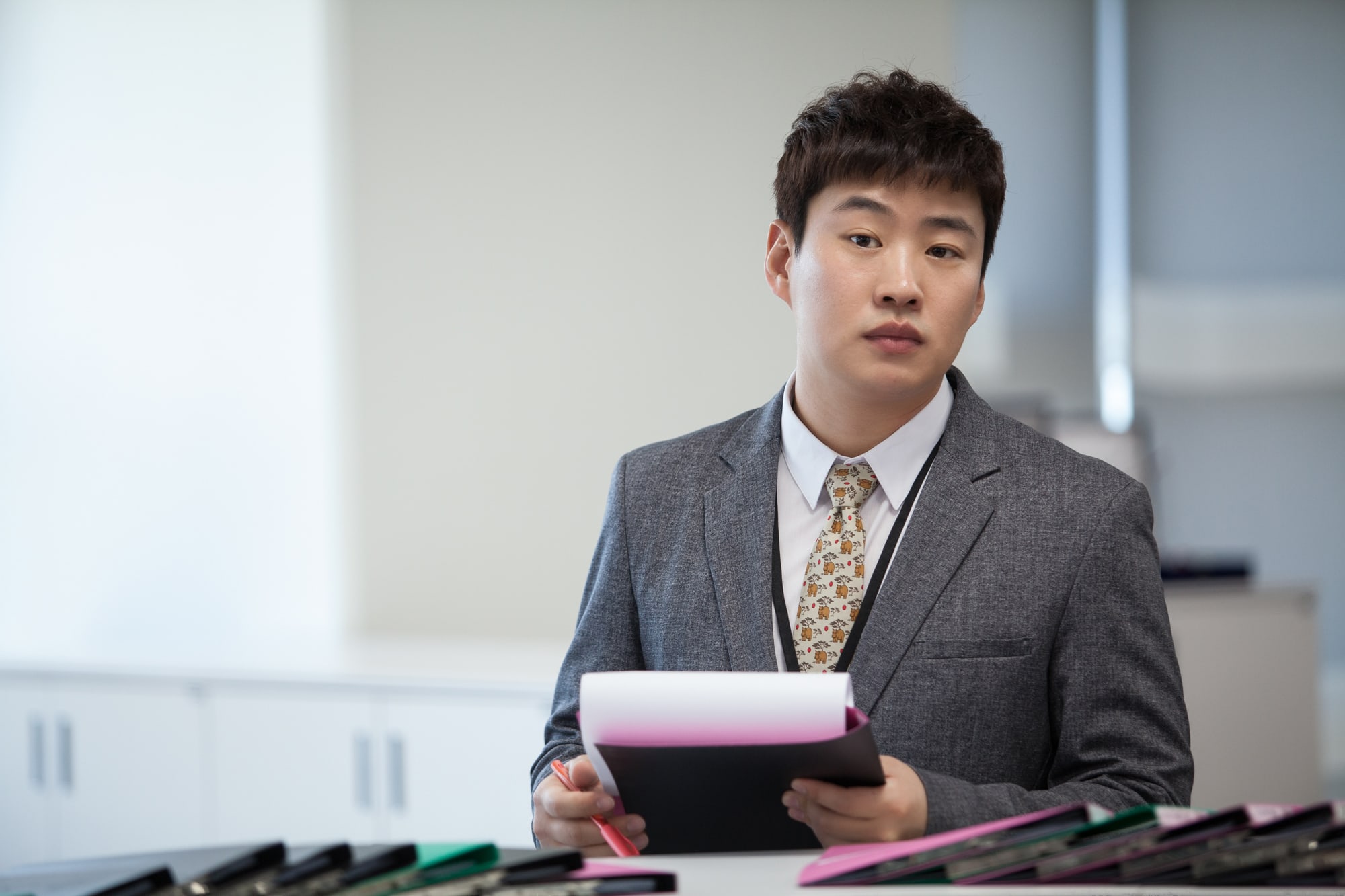 You might remember Ahn Jae Hong from “Reply 1988,” but the actor was able to break away from his usual comedic roles in KBS’s “Fight My Way.” He proved his range in acting while portraying a realistic boyfriend in the drama. 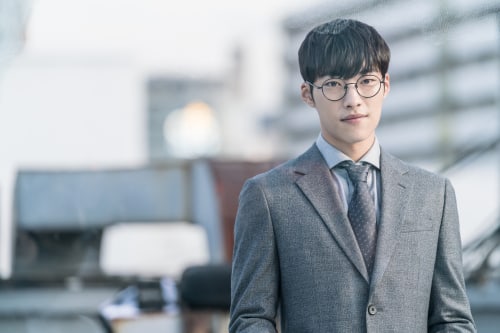 Woo Do Hwan is being called a monster rookie and has had quite a great year. He was able to snag a lead role on “Mad Dog” and act alongside veteran Yoo Ji Tae. 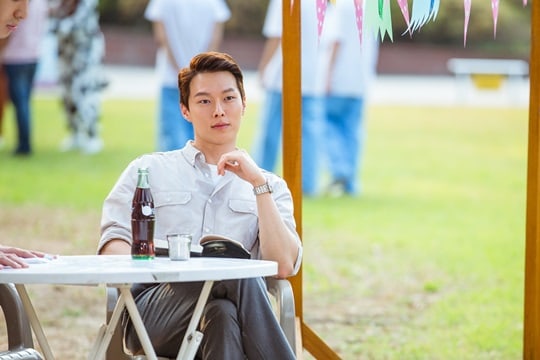 Model-turned-actor Jang Ki Yong is another rising star. Many viewers loved his handsome and charismatic character experiencing one-sided love on “Go Back Couple.” 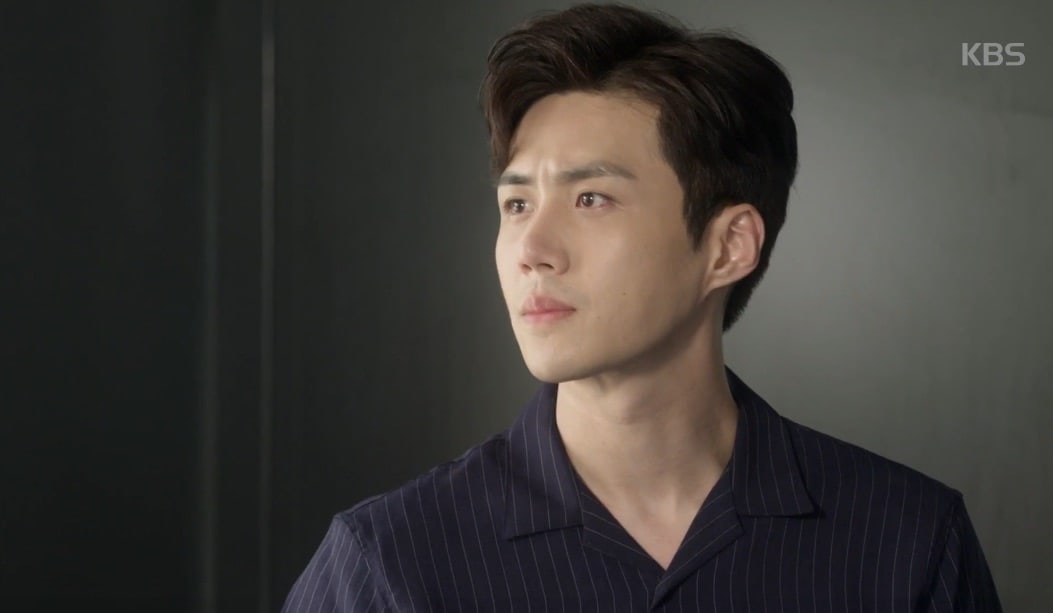 Kim Seon Ho made a strong impression with his character on “Strongest Deliveryman.” He managed to convey his role in a way that made you sympathize with the flawed character. 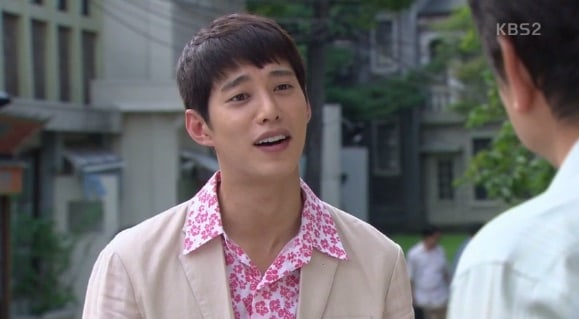 Song Won Seok is the hero of daily drama “Dal Soon’s Spring” which started airing in August and is still broadcasting. 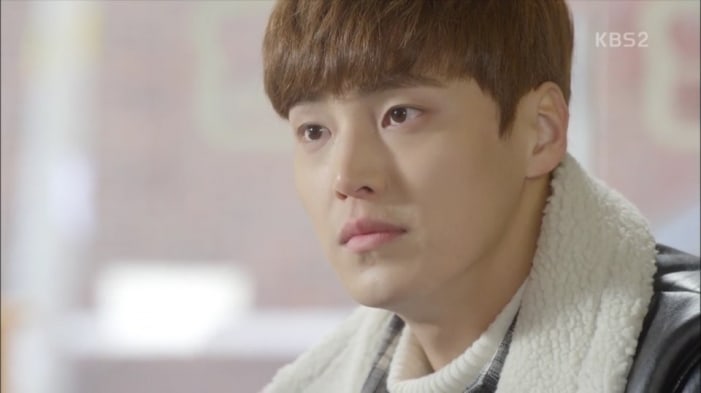 5urprise member Lee Tae Hwan is one of the main actors of weekend drama “My Golden Life” which recently surpassed 40 percent viewership ratings. 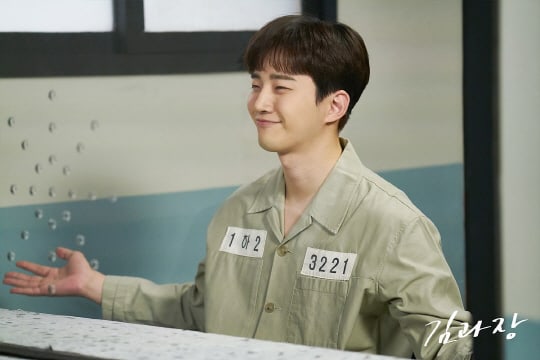 2PM’s Junho solidified himself as being a true actor through “Chief Kim.” His cute bromance with Namgoong Min was enjoyed by viewers.

Which actors are you rooting for?

Find out who wins when the 2017 KBS Drama Awards airs on December 31 at 9:15 p.m. KST. Be sure to look out for our live blog coverage of the event!