While there have been a number of fantastic books written by K-Pop idols and celebs that are definitely worth adding to your reading list, these 5 novels not only topped the best-sellers they also boast the title of best-selling books in the last decade! 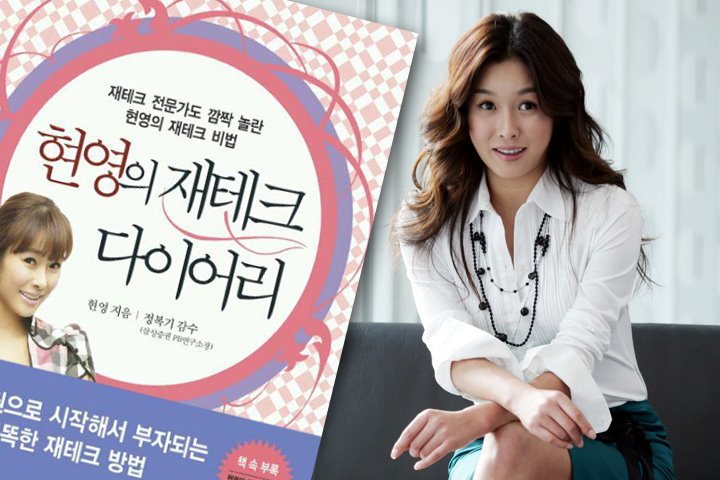 Korean entertainer Hyun Young may be well-known for being a TV show host and actress, but she also made a big name for herself in the literary world too! In 2008, Hyun Young published two books about healthy financial habits, Smart Finacial Habit and Hyun Young’s Money Management Diary. The latter of which became one of the best-selling books of the last decade! 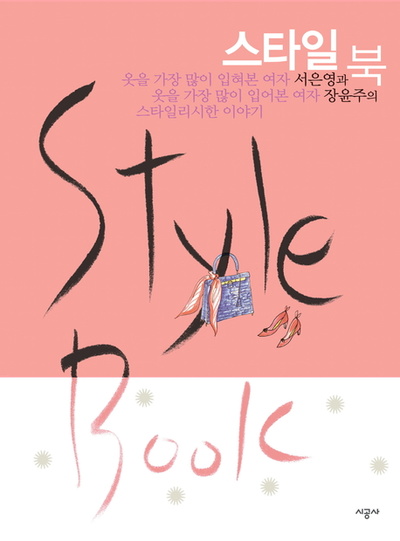 Stylist Seo Eun Young and fashion model Jang Yoon Ju co-authored the Style Book. The book is about, what else, style! It shares all sorts of beauty, makeup, and styling tips from the two and was an instant hit. Within four months of its release in 2006, over 100,000 copies were sold!

3. Don’t Even Hit Them With Flowers by Kim Hye Ja 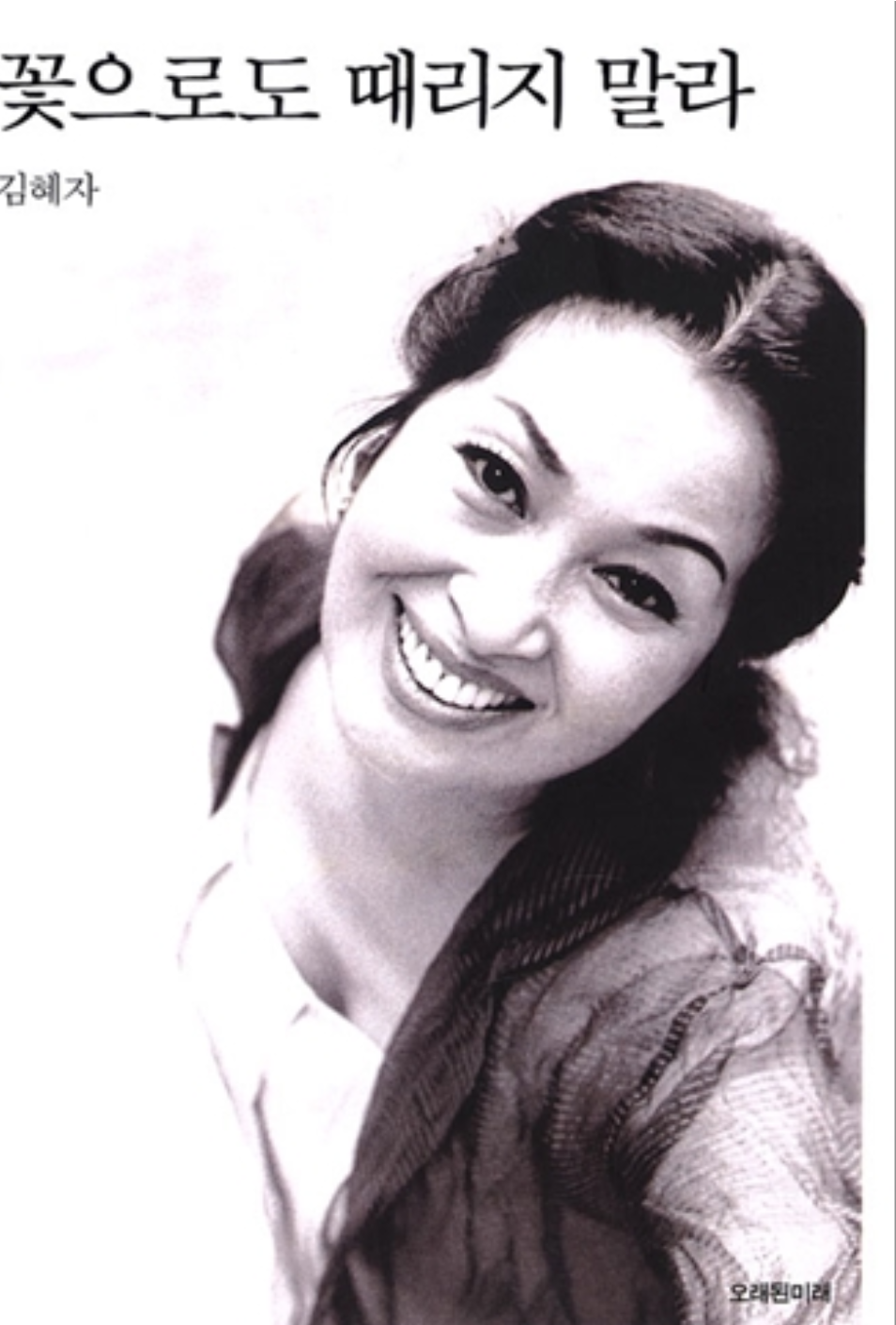 Kim Hye Ja has been working as a goodwill ambassador for the nonprofit organization World Vision Korea since 1991. As an ambassador, she has visited refugee camps in more than 20 countries around the world. Her work also inspired her to write a book based on her experiences. Upon release, the book quickly moved to the top of the best-sellers list. Additionally, all the proceeds from its sales are donated to underprivileged children!

2. Pieces of You by Tablo 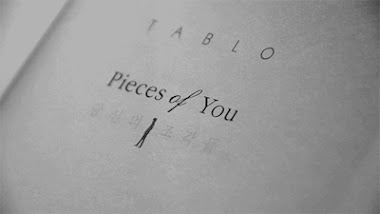 Tablo has penned a couple of books and while they have both done exceptionally, Pieces of You topped the best-selling celeb books list. The book is a collection of short stories that were written during his college days and acts as a sort of window into his life from 1998 to 2001. The collection of stories was eventually gathered together and published in 2008 and immediately sold 200,000 copies. Since then it’s been released in English and topped the best-sellers list!

1. Shouting Out To The World by BIGBANG

Coming in at number one is none other than BIGBANG‘s Shouting Out To The World. The book traces BIGBANG’s road to success from their debut to the year the book was published in 2009 while sharing some of the hardships they faced to make it big. One month after the book was released it had already sold 300,000 copies and it became the number one on the best-seller list for 6 straight weeks. And even a few years later, interest in the book hadn’t subsided. In 2011, the book was revealed to have sold more than 550,000 copies!

BTS’s J-Hope Has Zero Respect For The “Elderly”, AKA Suga