B.I Announces His Long-Awaited Return To Music With The Release Of His New Song And Album

B.I has officially announced his comeback to music from his long hiatus! 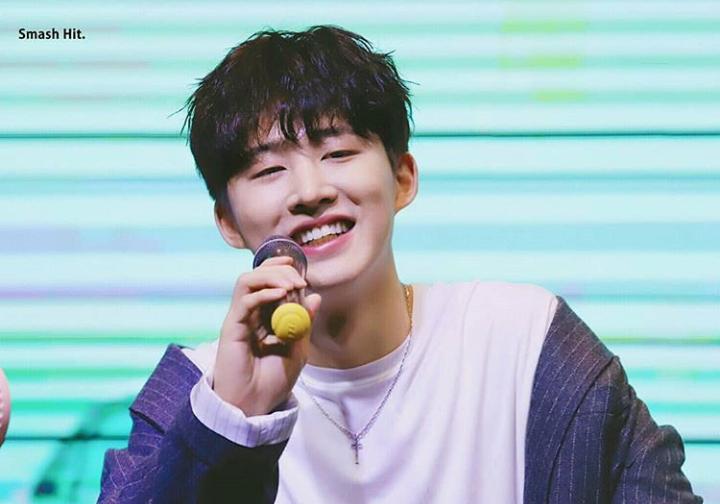 B.I has been slowly returning to the public eye, first by posting on social media, and also featuring on Epik High‘s song “Acceptance Speech” from their latest album, Epik High Is Here.

In a tweet that he posted earlier, B.I shared a picture of him in a studio and revealed the establishment of 131 Label (which can also look like his name)!

And now, through 131 Label, B.I has announced that he is making his long-awaited return as a musician with song “Midnight Blue”, set to release on March 19, 2021!

In the MV teaser, the animation shows a person communicating in sign language… 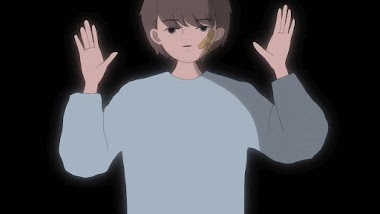 …and the description contains a warm message for his fans, also revealing the drop date for his new album!

“Midnight Blue” is a track that gives a warm embrace to the audience with a calm piano melody and warm vocal tone.
Like the lyrics “I will cover your heart with a blanket in the dark midnight”, hope this track can be a comfort to anyone who is enduring its wound alone. 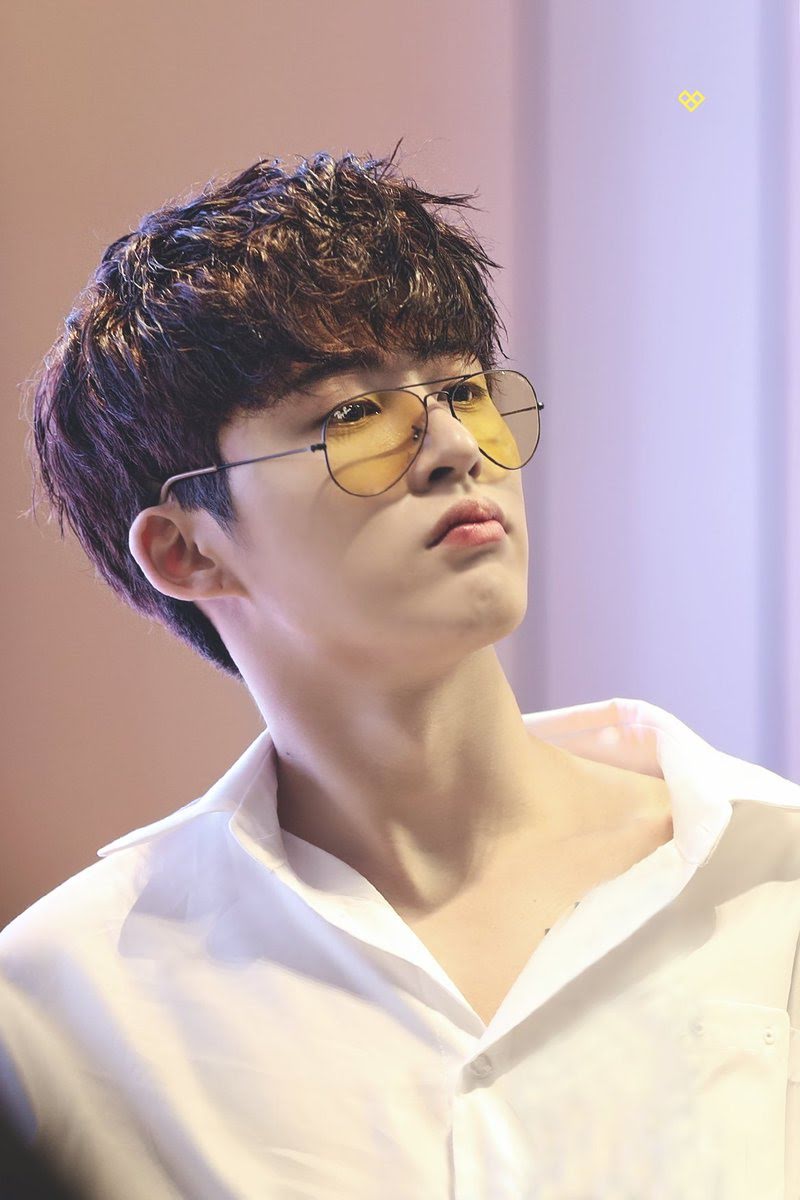 Fans can’t wait for B.I to bless them with amazing music!

more than a year of hiatus and coming back with releasing an mv teaser with sign language that gives comfort to anyone enduring pain despite being the one who also went through so much these past few years… yes he's kim hanbin just right pic.twitter.com/cjISyVvcXi

no but it's the mere fact that hanbin learned how to sign during his hiatus ㅠㅠㅠ he wanted his music to be also heard and understood even for those people who are unable to communicate through words ???????? kim hanbin is so precious oh my god i'm so emotional rn pic.twitter.com/Ev9RJlGfym